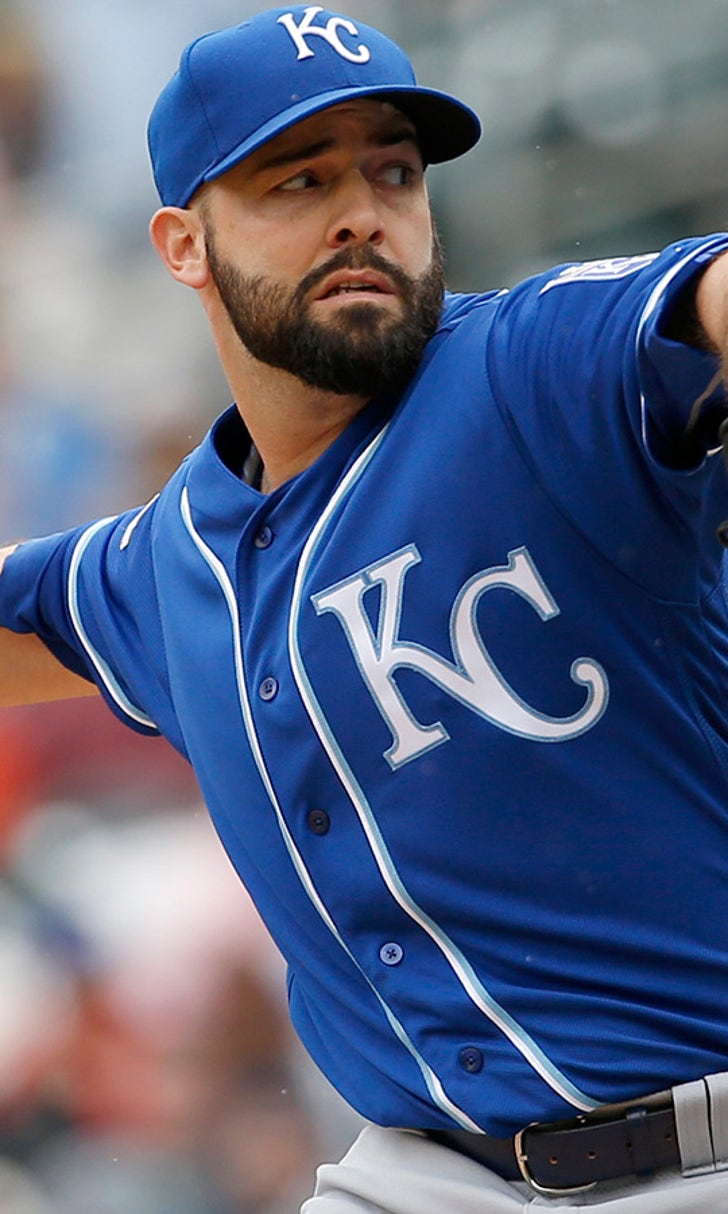 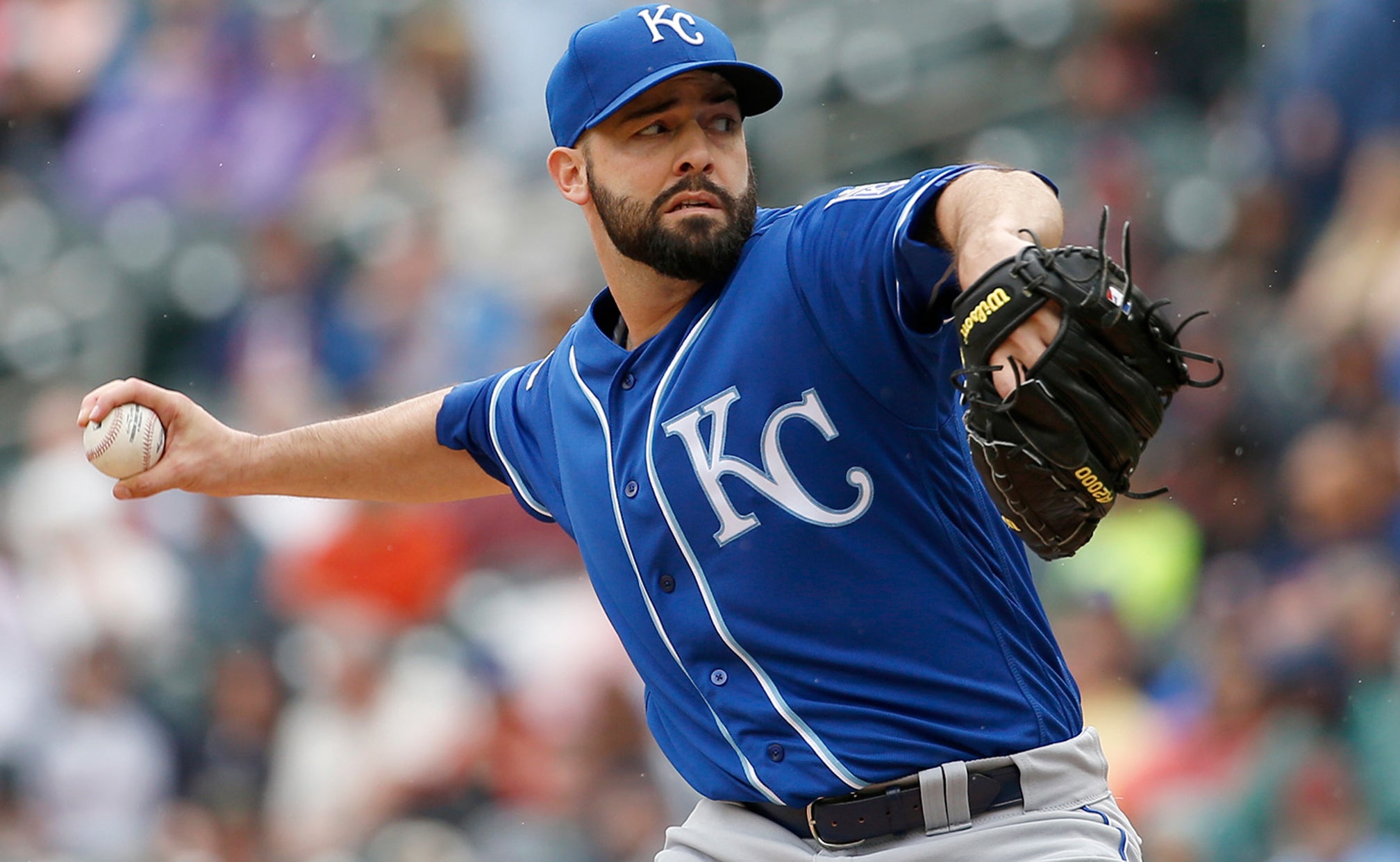 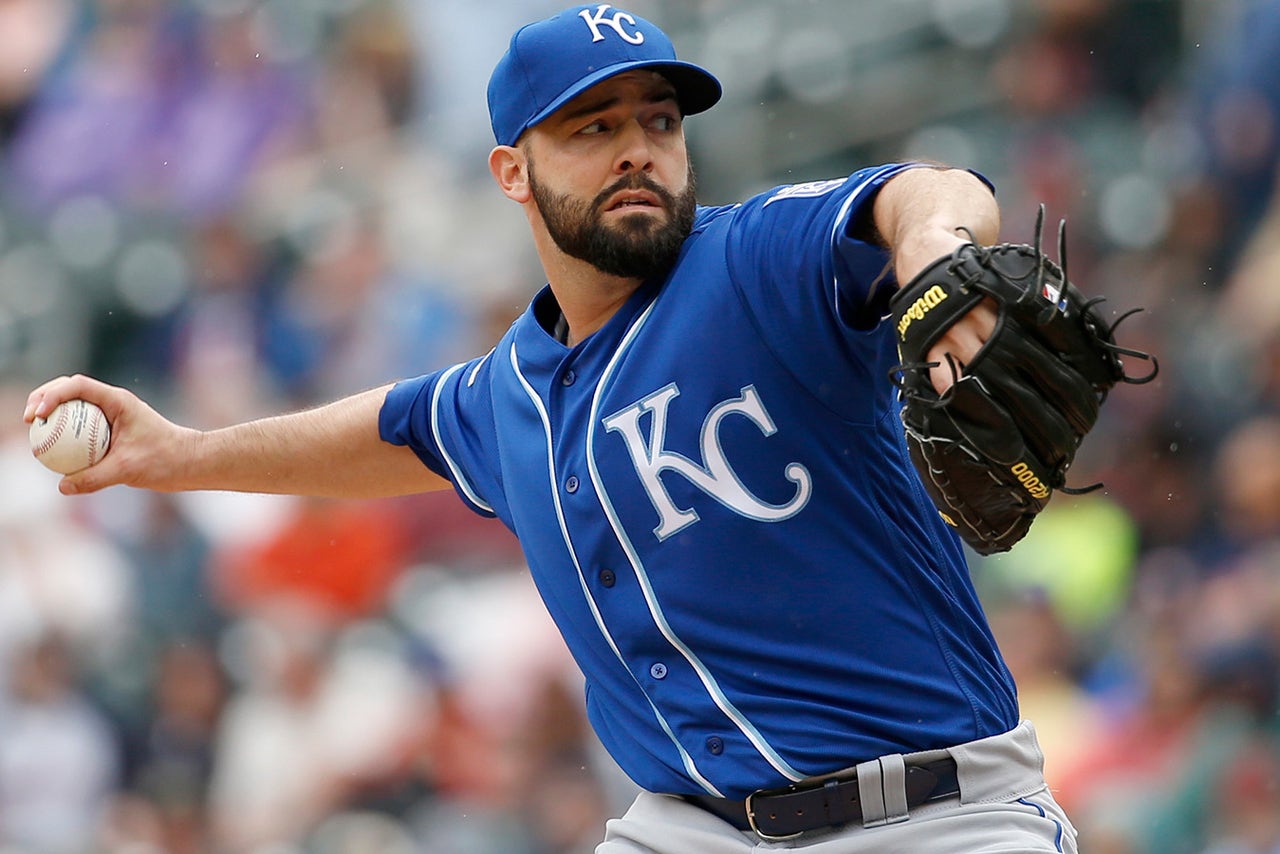 The Kansas City Royals shuffled their pitching staff a bit Saturday morning as they try to fight their way out of an eight-game losing streak.

Gee, 30, opened the year with the Royals, going 2-2 with a 4.28 ERA, 14 walks and 39 strikeouts in 11 relief appearances and four starts. He was optioned on May 31 and made one start for the Storm Chasers, suffering a 3-1 loss to Nashville June 6, allowing three runs on four hits over six innings.

Alexander had a 4.85 ERA in nine games with Kansas City this season.