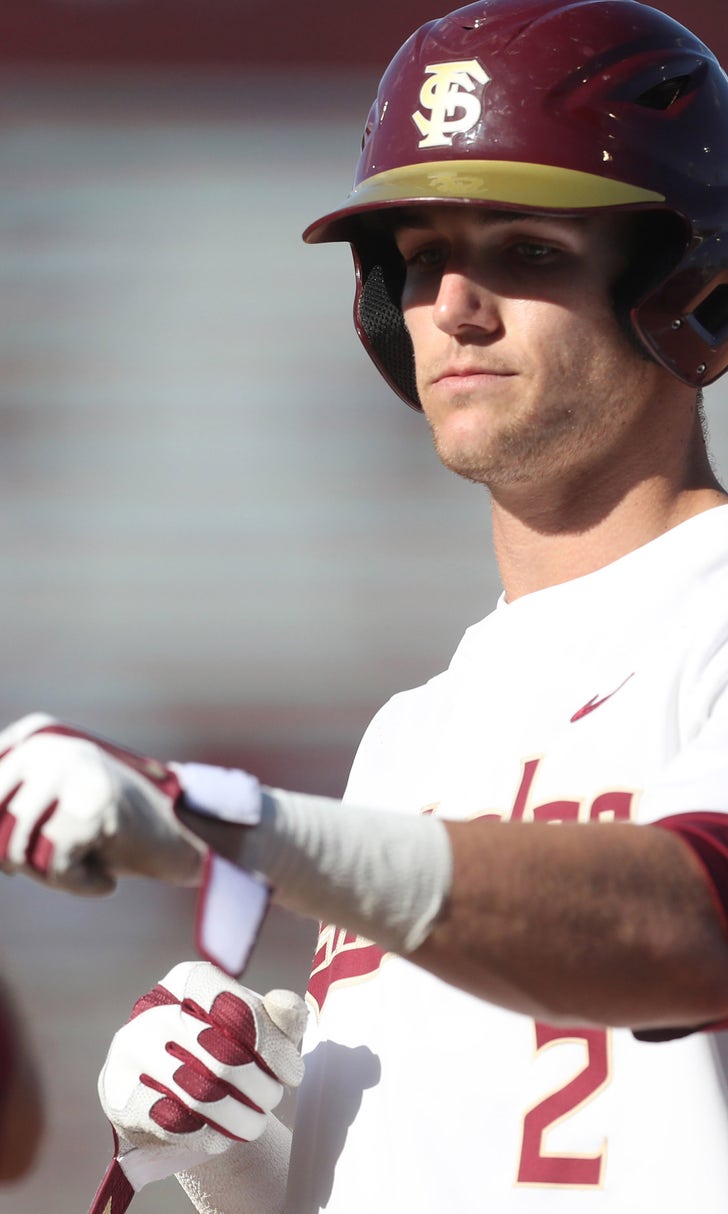 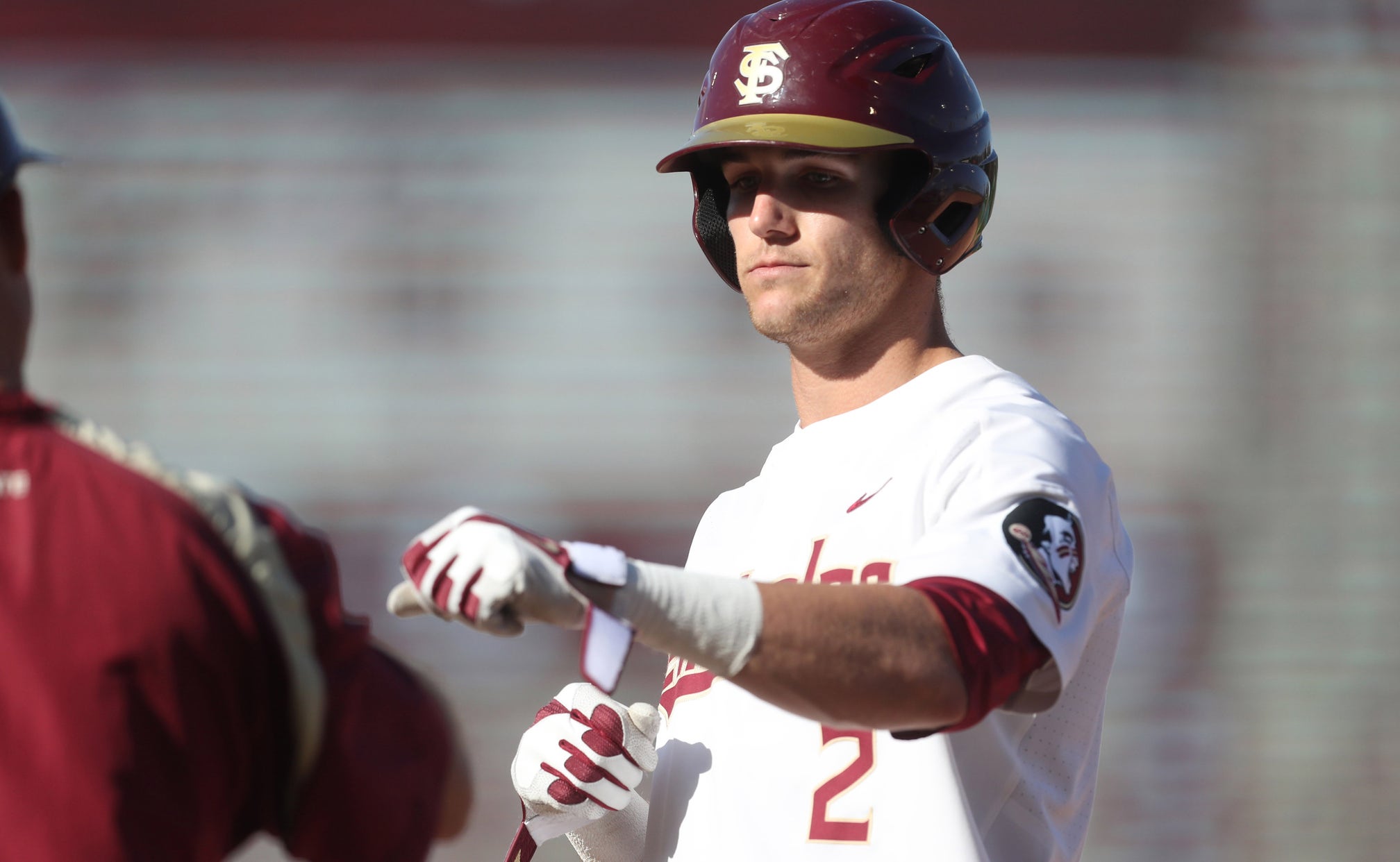 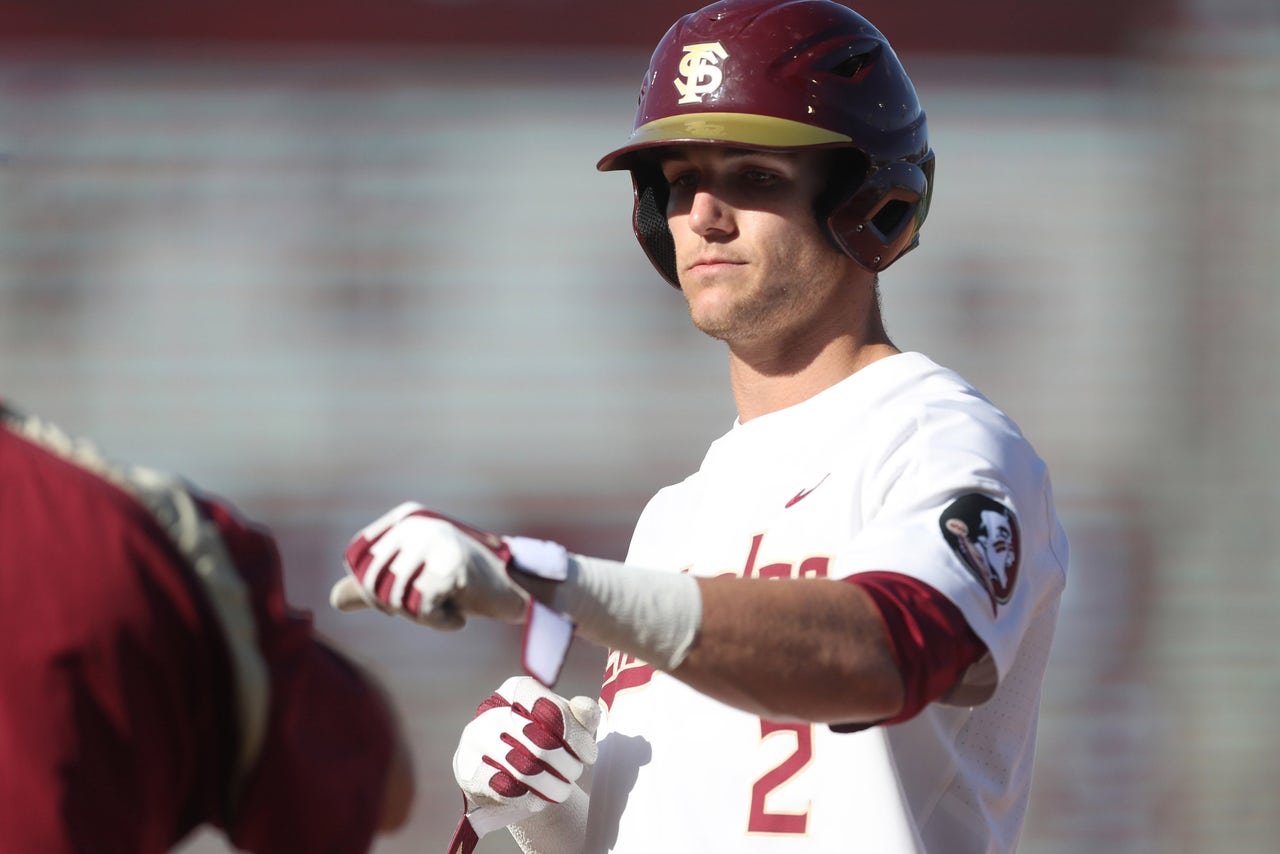 After opening the draft with five college pitchers on Day 1, the Kansas City Royals selected college players with seven of their eight picks on Day 2.

• Kyle Isbel, 2B, UNLV, third round (94th overall). Isbel, 21, ranked third in the Mountain West Conference with 14 home runs and fourth with a .357 batting average as a junior this season.

• Austin Cox, LHP, Mercer University, fifth round (152nd overall). Cox, 21, had 124 strikeouts in 87.2 innings as a junior. That translates to 12.7 strikeouts per nine innings, the second-best strikeout rate in Division I this season.

• Zach Haake, RHP, University of Kentucky, sixth round (182nd overall). Haake made 15 appearances (six starts) for the Wildcats this spring after going 8-1 with a 2.52 ERA and 91 strikeouts at John A. Logan Junior College in 2017.

• Jackson Lueck, OF, Florida State, eighth round (242nd overall). Lueck, 21, hit a career-high and team-leading 15 homers as a junior this spring.

• Austin Lambright, LHP, University of Central Oklahoma, 10th round (302nd overall). Lambright, 23, is a fifth-year senior transfer from Abilene Christian University. He missed the 2016 season due to injury.