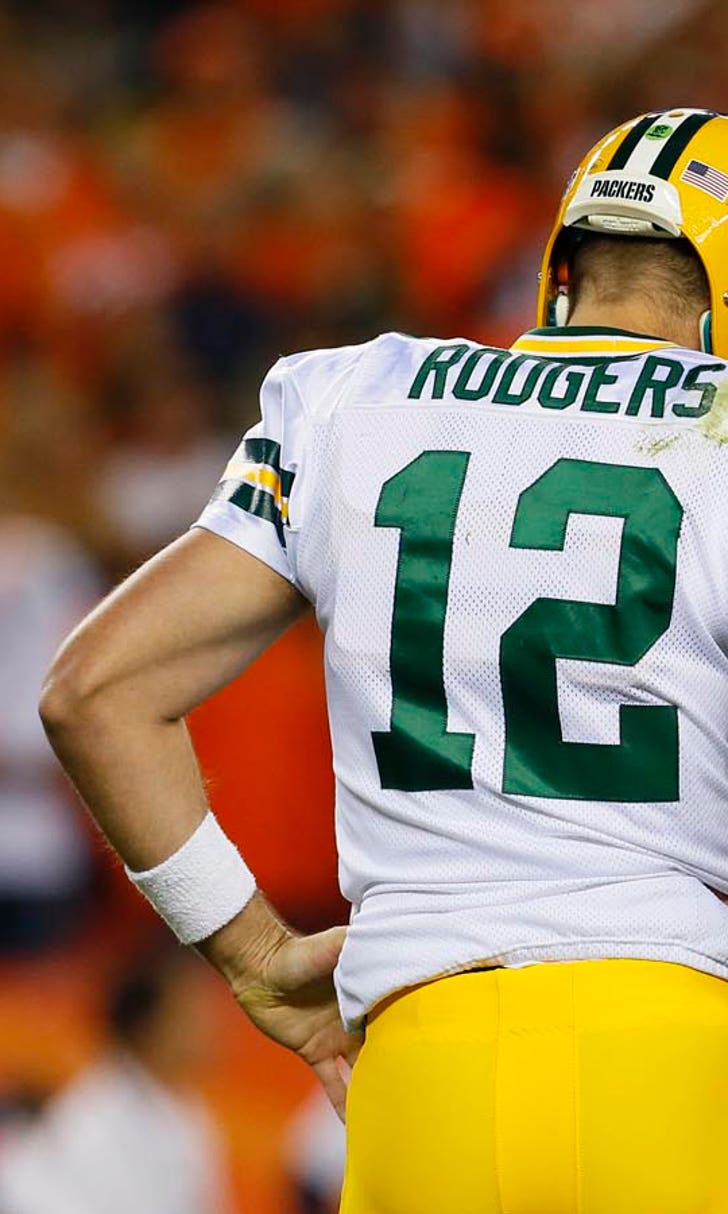 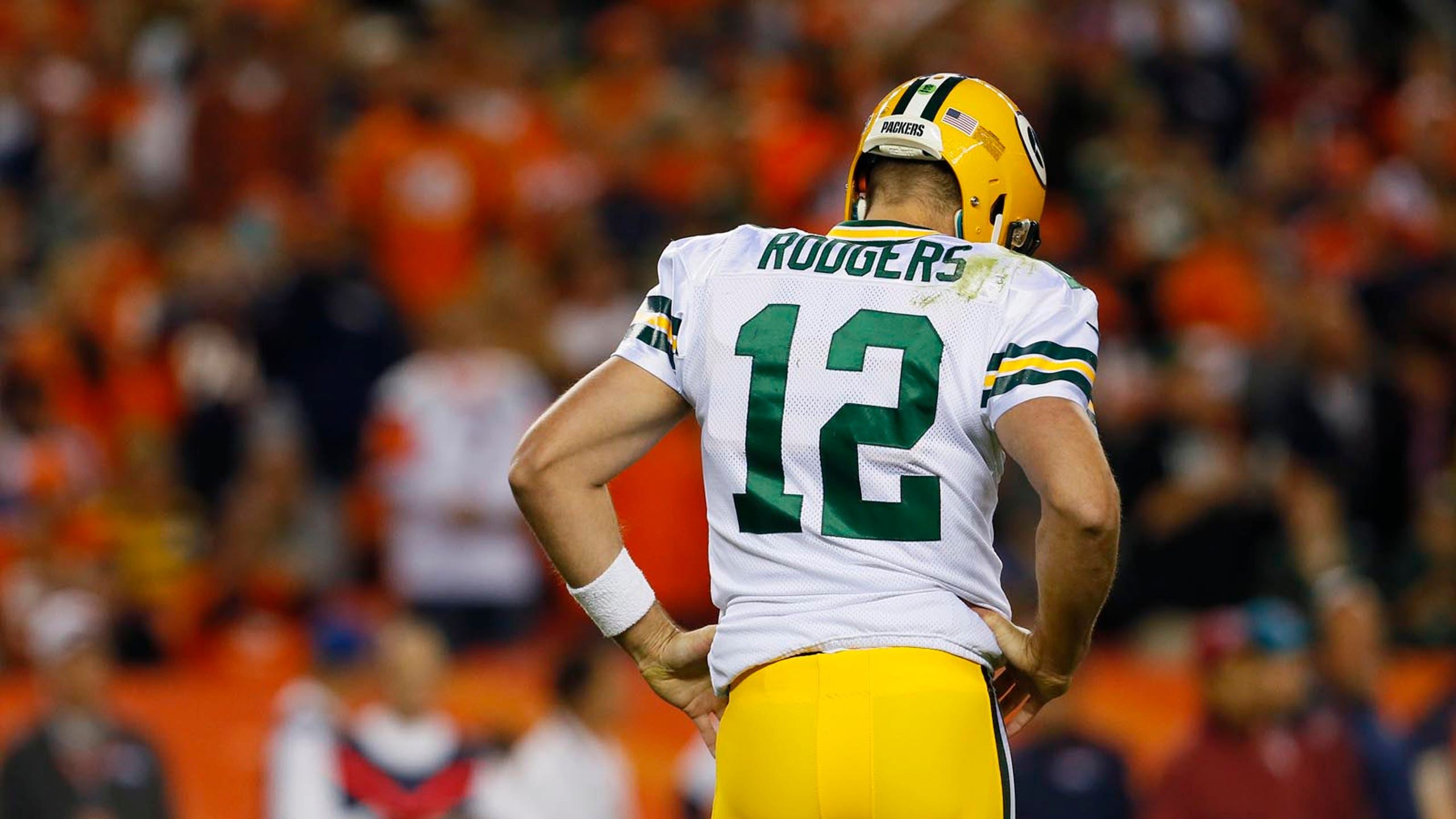 Rodgers, Packers 'can't wait to get back out there' on playing field 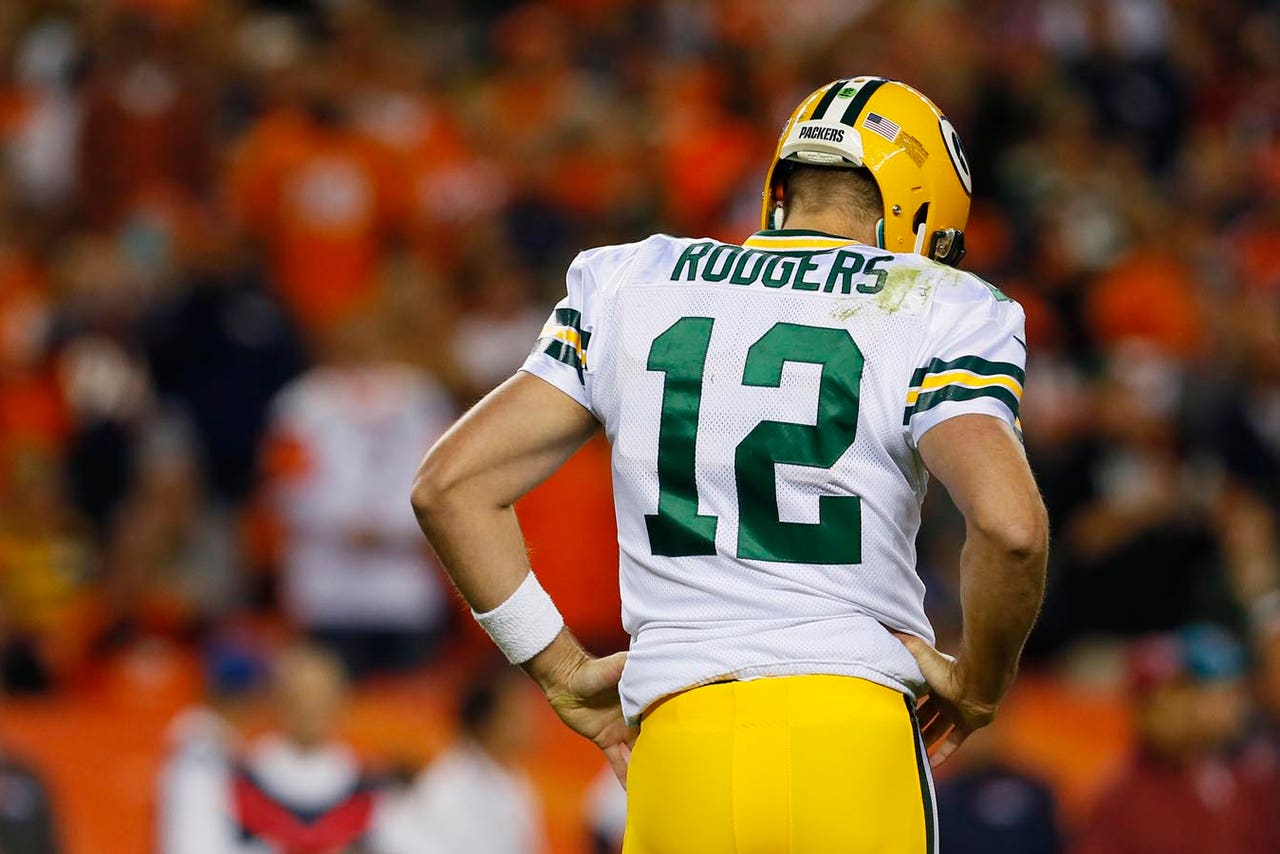 Looking to bounce back from their first loss of the season and their worst performance in ages, the Packers returned to practice Wednesday, seeking to put their 29-10 setback in Denver behind them and focus on a pivotal game against a fellow NFC contender.

"We went out there and we just laid an egg. We didn't do hardly anything right," safety Micah Hyde said. "Immediately after the game, (and even) during the game, you just have that feeling like, you want to go out there and start the game over again. But, it's the NFL. You're not going to win every game, so you've got to move on. And it is a good thing that we have a quality opponent this week that's undefeated. We can go in there and have a big opportunity to make a splash win."

The Packers (6-1) still hold a one-game lead in the NFC North over Minnesota (5-2), and they have set their sights on securing home-field advantage throughout the playoffs after losing the NFC title game at Seattle last January.

"I think the toughest part is when you lose a game, you have a week between games. You just can't wait to get back out there," said quarterback Aaron Rodgers, whose 77 yards passing against the Broncos were the fewest of his career in a game he started and was able to finish.

The Packers' offense managed only 140 net yards, converted just 2 of 8 third-down situations, and ran only 46 plays, which is roughly 30 fewer than coach Mike McCarthy's weekly goal.

"I think the most important thing is, this is not a one-position issue. It's everything involved," McCarthy said. "Our total plays are way down, and there are things that factor into that. This is not just about the receivers not getting open. So we'll use our past experiences, particularly in the past two games, and apply it to Carolina."

The team's receivers clearly didn't appreciate being asked about their struggles Wednesday.

Randall Cobb, who caught six passes for just 27 yards against the Broncos, said the team knows it must improve.

"That was an embarrassing loss. We're just ready to move on to the next week," he said. "We're ready to get to Sunday."