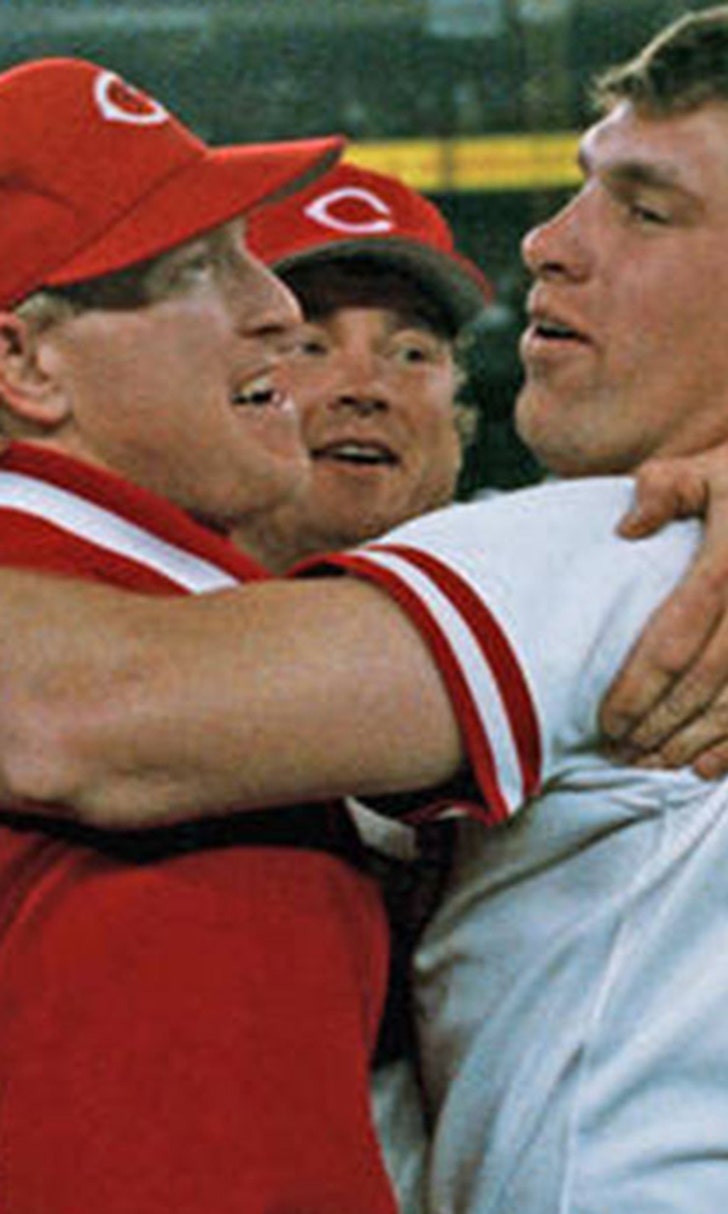 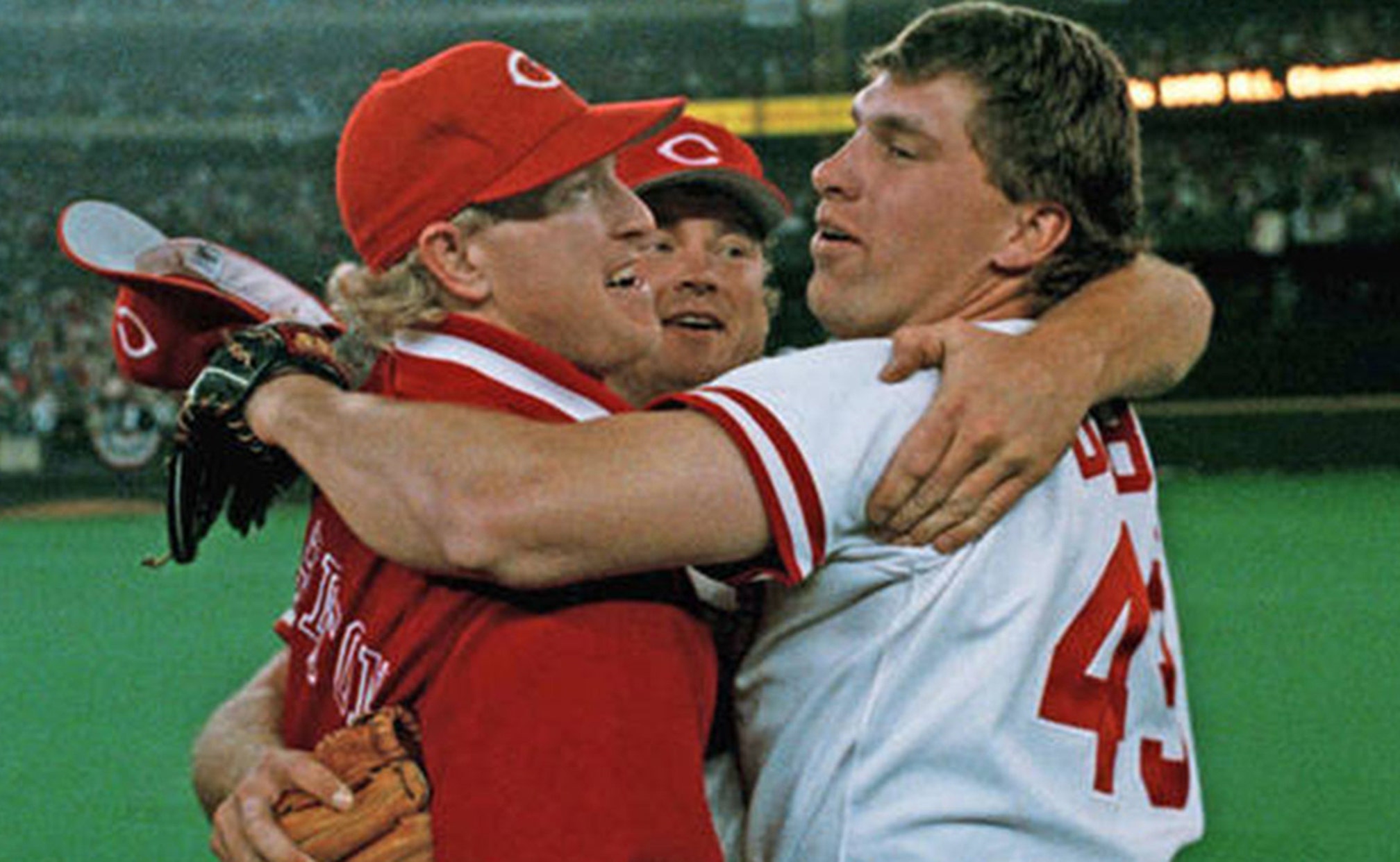 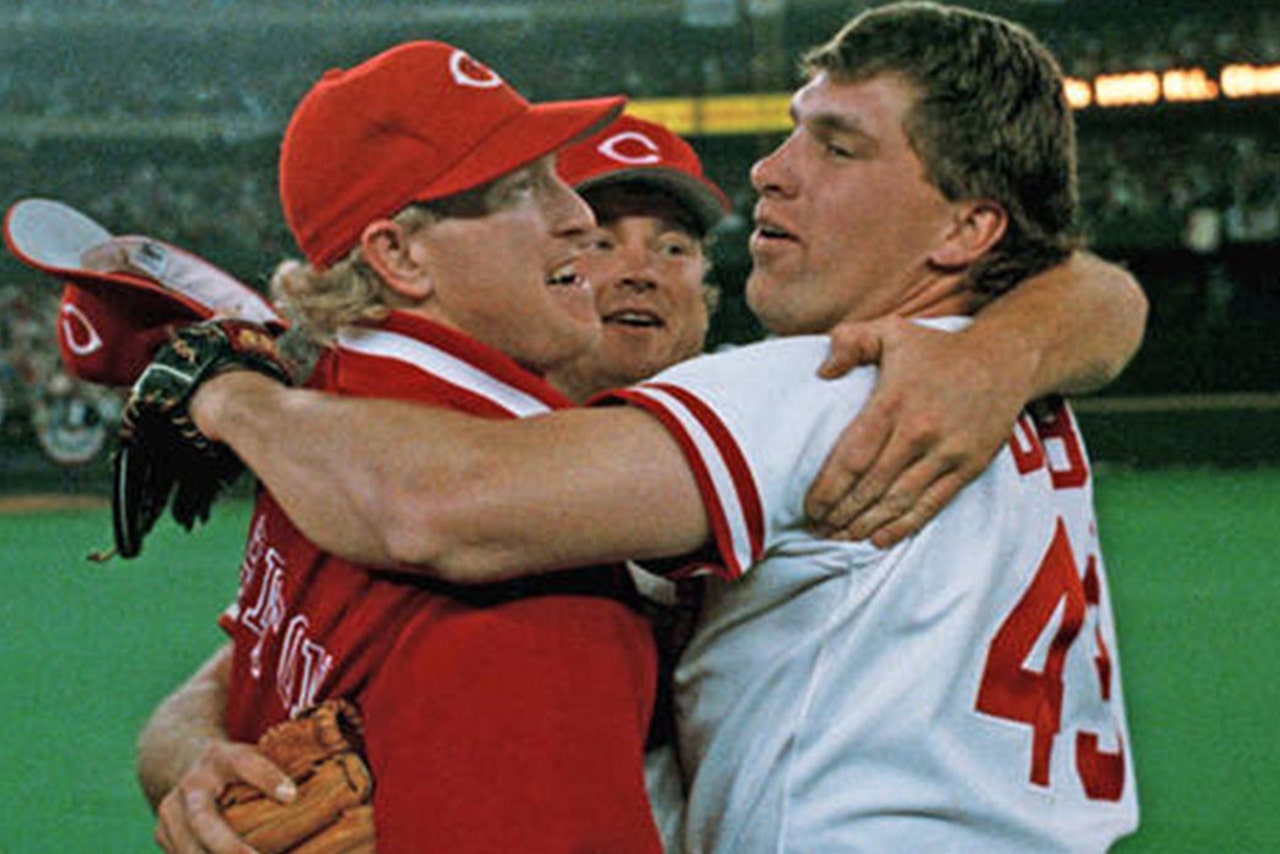 More than 30 members of the 1990 World Champion Reds are scheduled to appear April 24 and 25 at Great American Ball Park to celebrate the 25th anniversary of the 1990 wire-to-wire season.

- Commemorative print celebrating the 1990 World Series champions, free to all fans in attendance

- Both the Reds and Cubs will wear 1990 throwback uniforms

- Post-game fireworks show with a soundtrack of hits from 1990, presented by Frisch's Big Boy

- 1990 World Series Replica Ring Ticket Package: This exclusive ticket package features a must-have 1990 World Series replica ring and a View Level ticket to the Friday, April 24 game for only $25. This promotional package has a limited availability and can only be purchased at reds.com/1990.

- "Evening with the 1990 World Champions" Reception Ticket Package: This exclusive ticket package includes a meet and greet with the 1990 Reds in the brand new Handlebar at the Riverfront Club presented by Horseshoe Casino Cincinnati on Friday, April 24. Amenities will include an all-inclusive upscale buffet and full open bar, and attendees will receive a commemorative hat, lanyard, lapel pin and 1990 World Series replica ring. Photos are welcome, but no autographs are permitted. Purchase tickets online at reds.com/1990.

- As part of Super Saturdays, a triple bobblehead featuring "The Nasty Boys" (Randy Myers, Rob Dibble and Norm Charlton) will be given to the first 25,000 fans at the game, thanks to PNC Bank

- Members of the 1990 team are scheduled to participate in a meet & greet with fans in the Kroger Fan Zone beginning at 12:15 p.m., as they parade towards the field for the start of the special pregame ceremonies at 12:30 p.m.