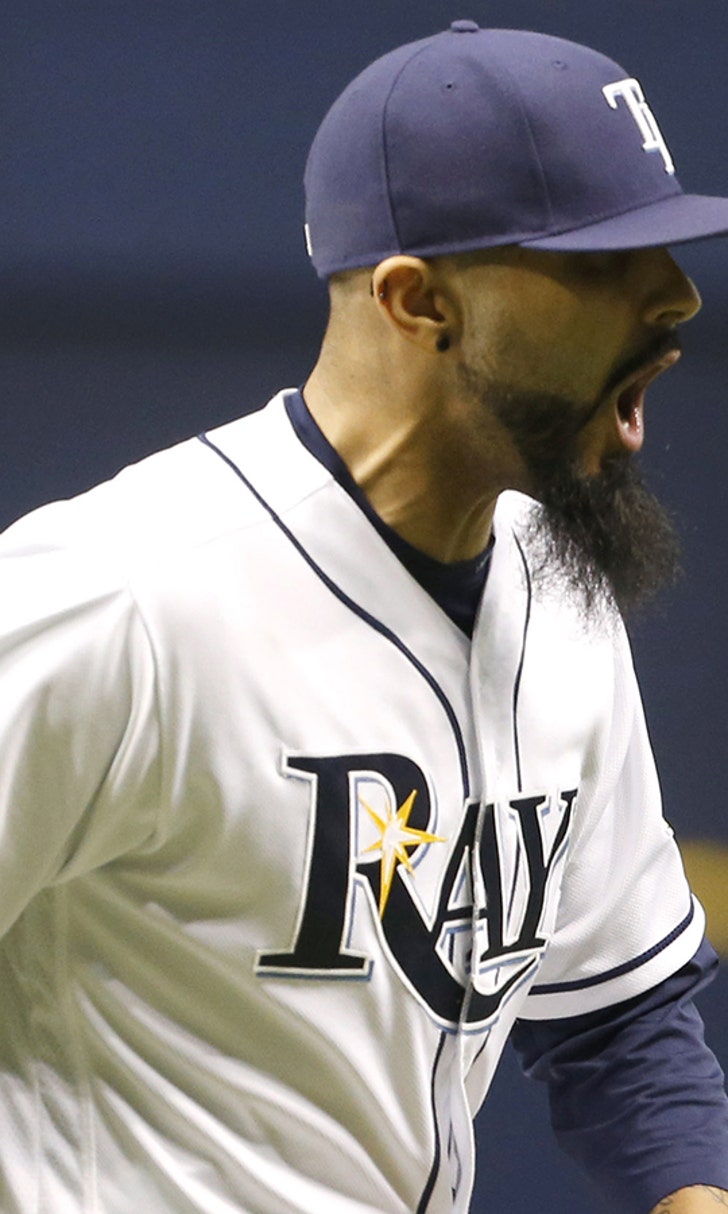 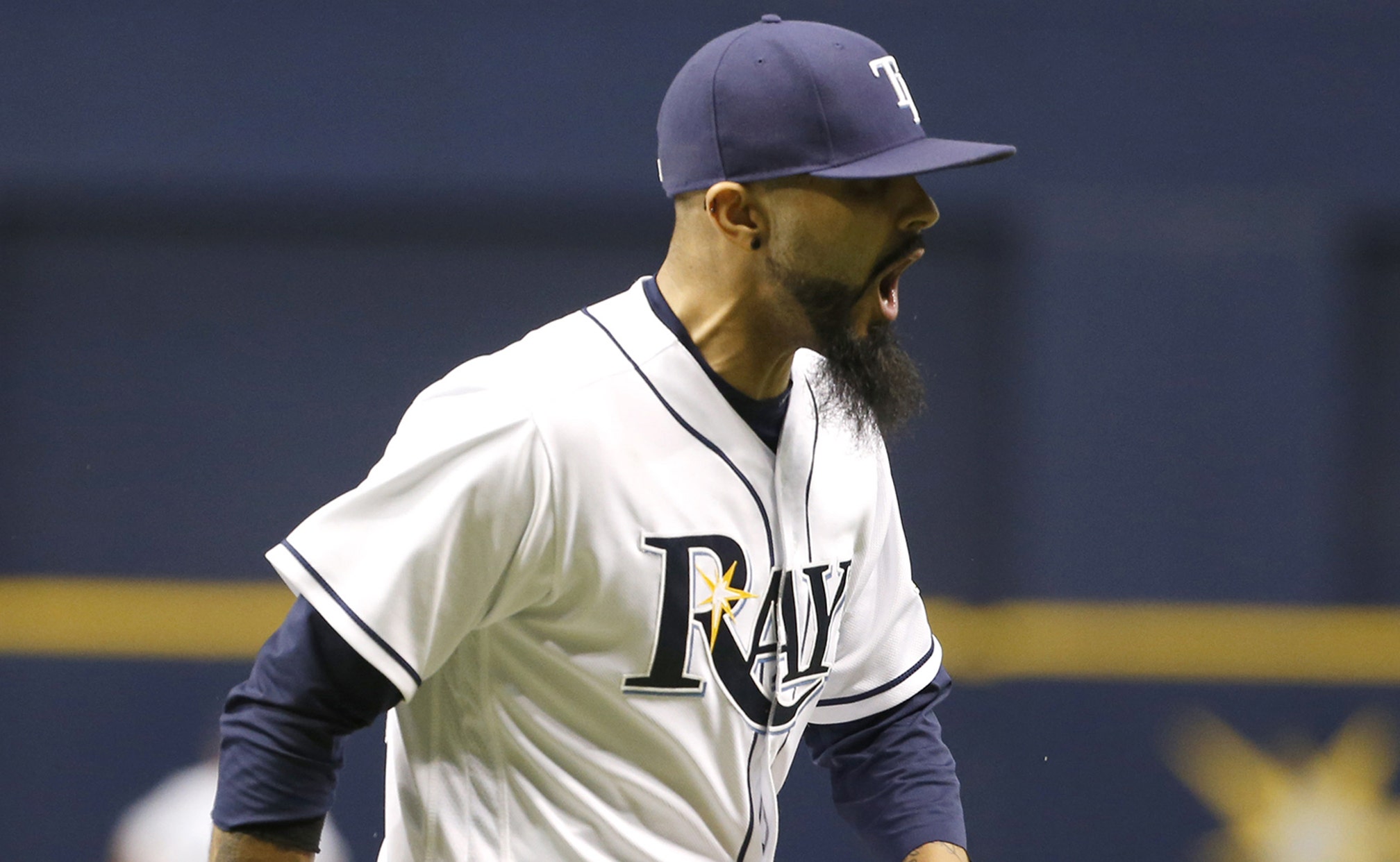 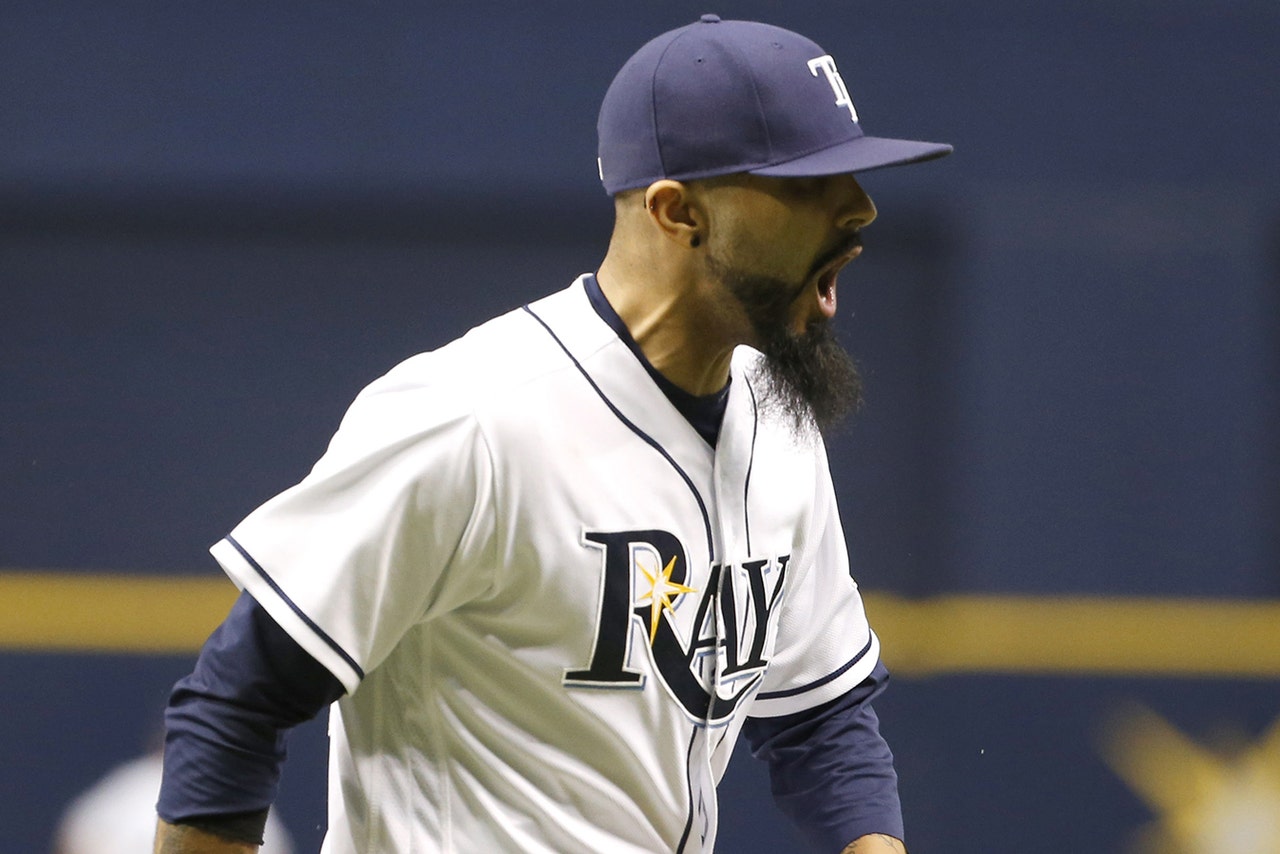 The deal announced Tuesday includes a $250,000 assignment bonus if the right-hander is traded.

Romo, who turns 35 on March 4, spent the first nine seasons of his big league career with San Francisco. He has 84 saves, all with the Giants. 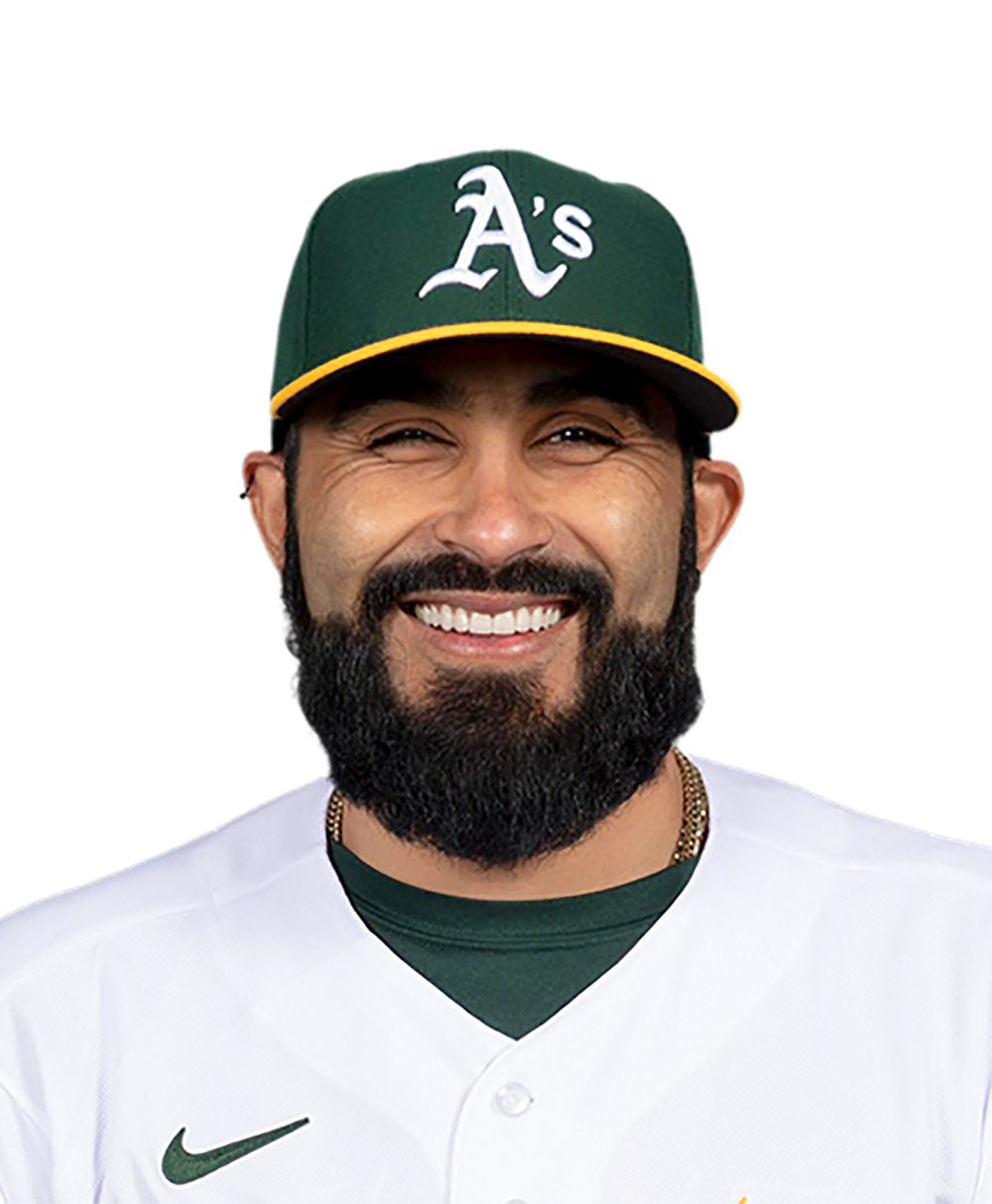