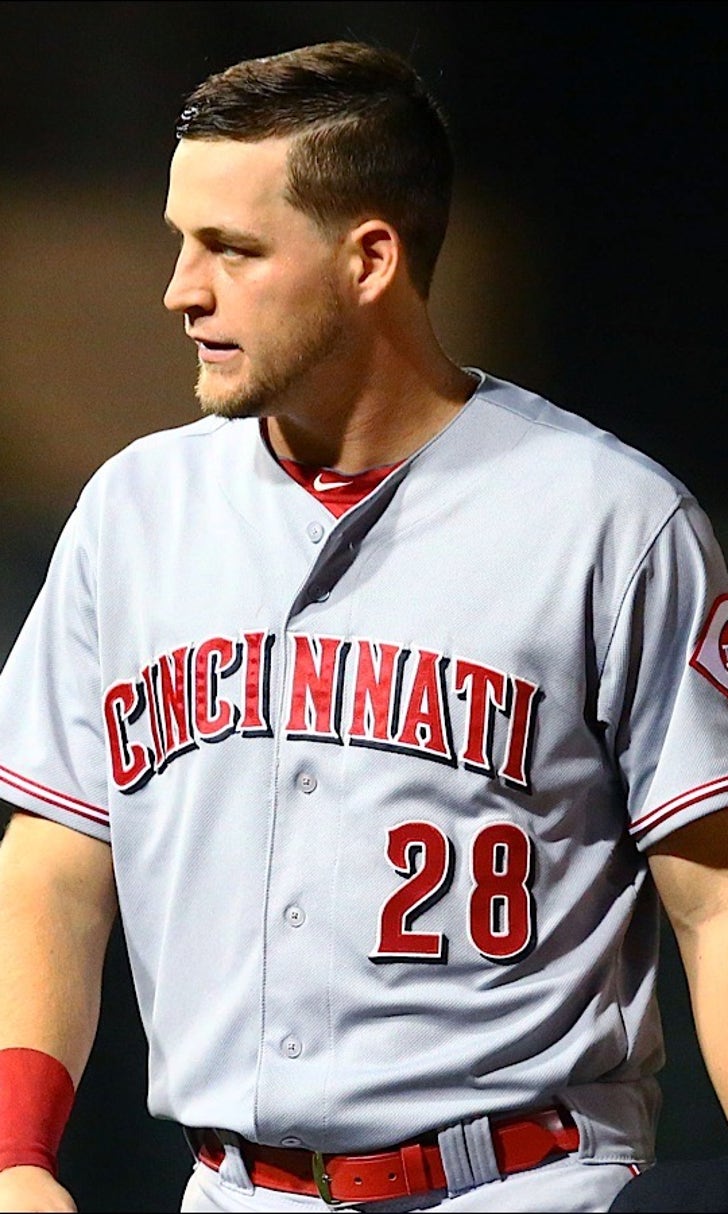 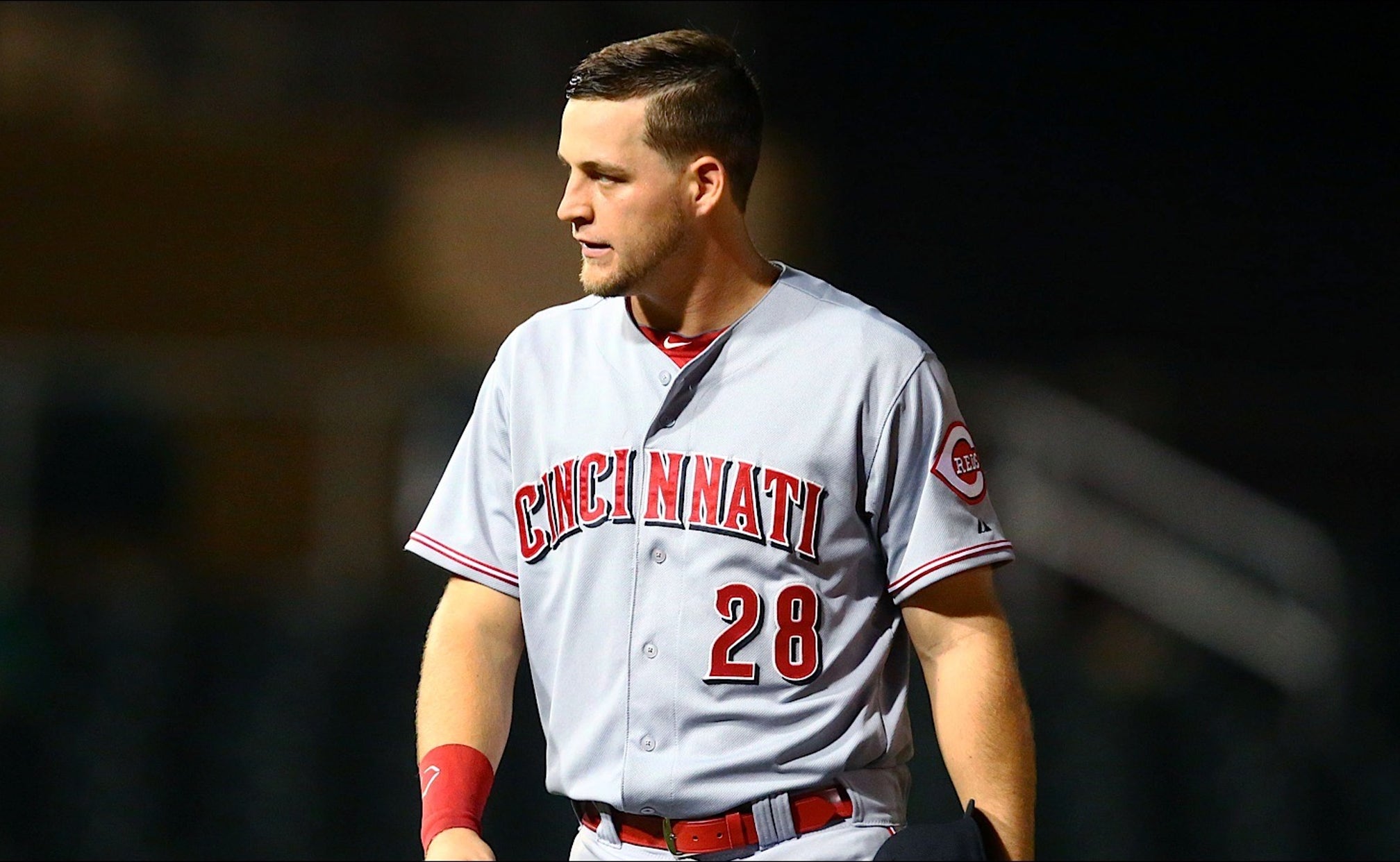 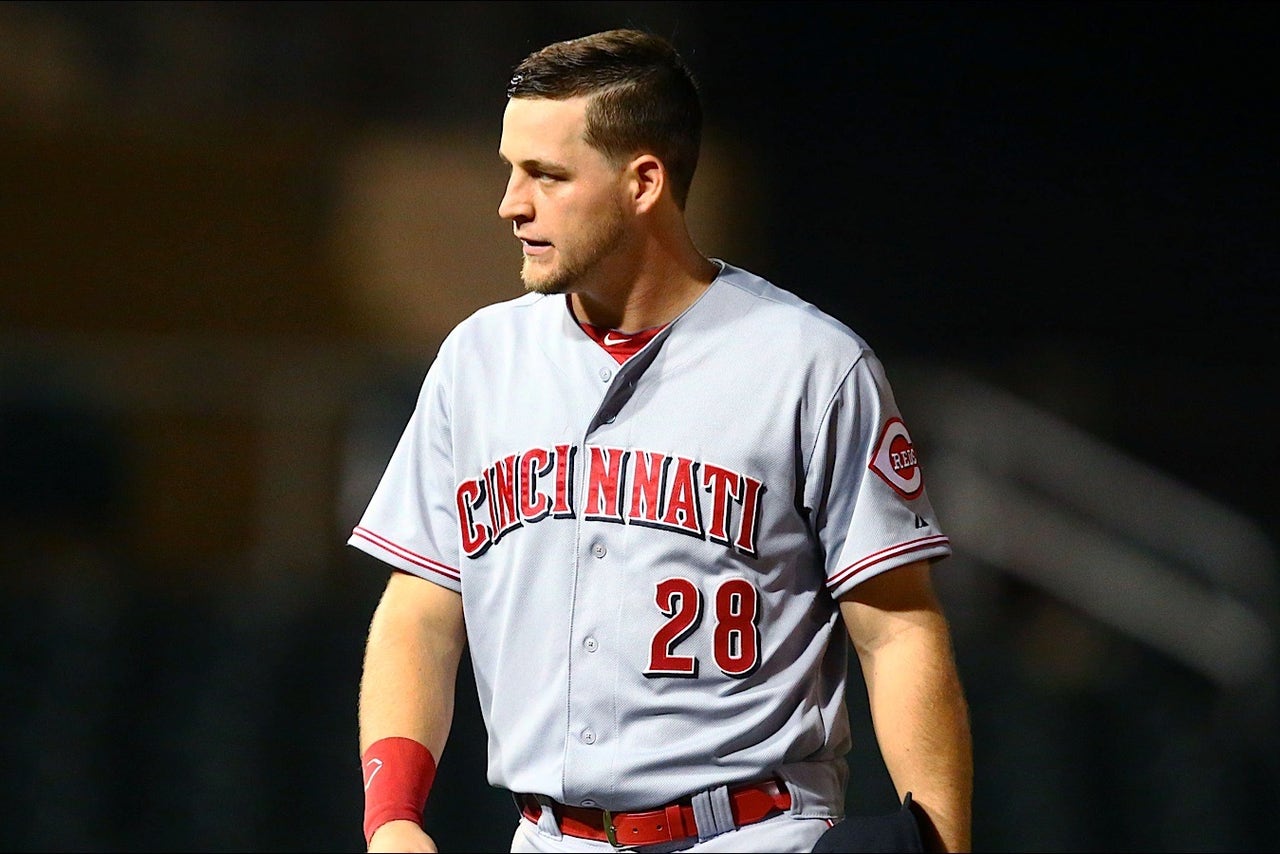 GOODYEAR, Ariz. -- The Reds trimmed their spring training roster to 42 on Friday by optioning three players to Triple-A Louisville.

Right-handed pitchers Matt Magill and Keyvius Sampson as well as outfielder Kyle Waldrop were told Friday they would be starting the season in the club's top minor league affiliate. The moves leave the Reds with 20 pitchers and seven outfielders on the spring training roster.

Waldrop, 23, was the organization's minor league hitter of the year last year after starting the season with Advanced-A Bakersfield and being promoted to Double-A Pensacola. He was named an Arizona Fall League Rising Star and was playing in his first major league camp. He played in 12 games and had six hits and two walks in 24 plate appearances. Five of his hits were for extra bases; three doubles, one triple and one home run.

Magill and Sampson are both in their first years with the Reds. Magill, 25, was acquired from the Los Angeles Dodgers in the trade that sent outfielder Chris Heisey to LA. He appeared in just two Cactus League games, totaling two innings. The Reds claimed Sampson, 24, off waivers from San Diego in the offseason. He pitched eight innings over four games. Sampson made 14 starts and 24 relief appearances at El Paso last season in his first full year in Triple-A.