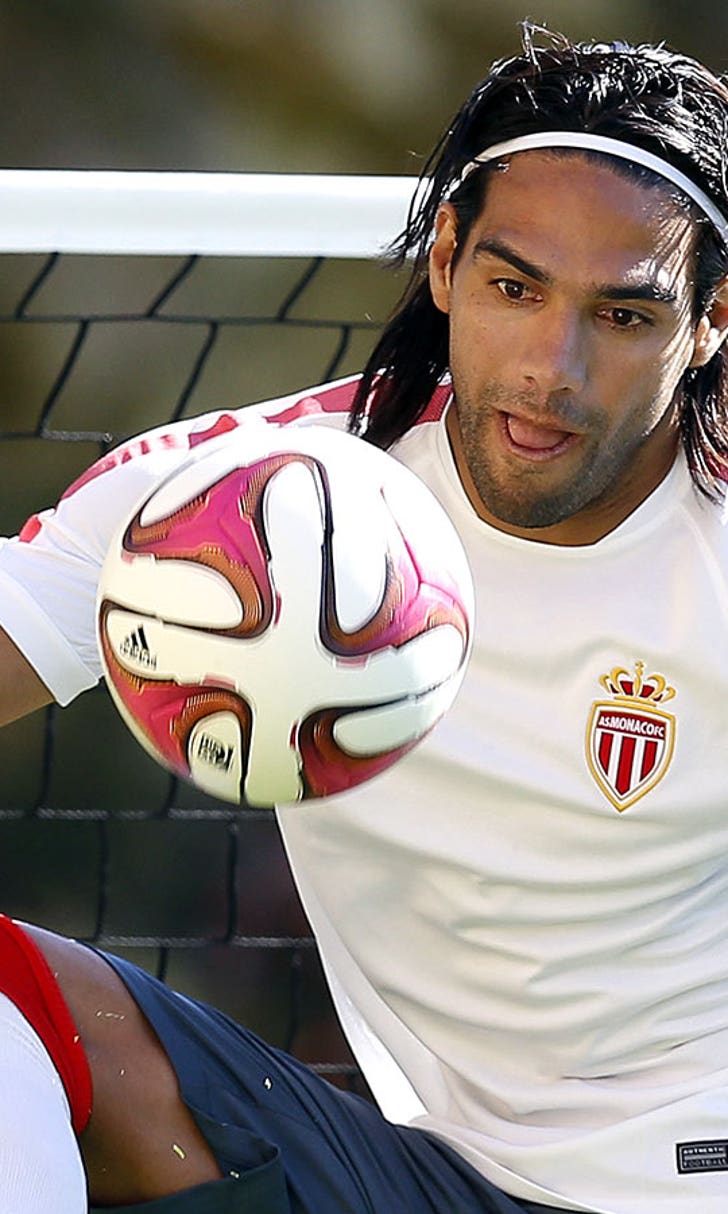 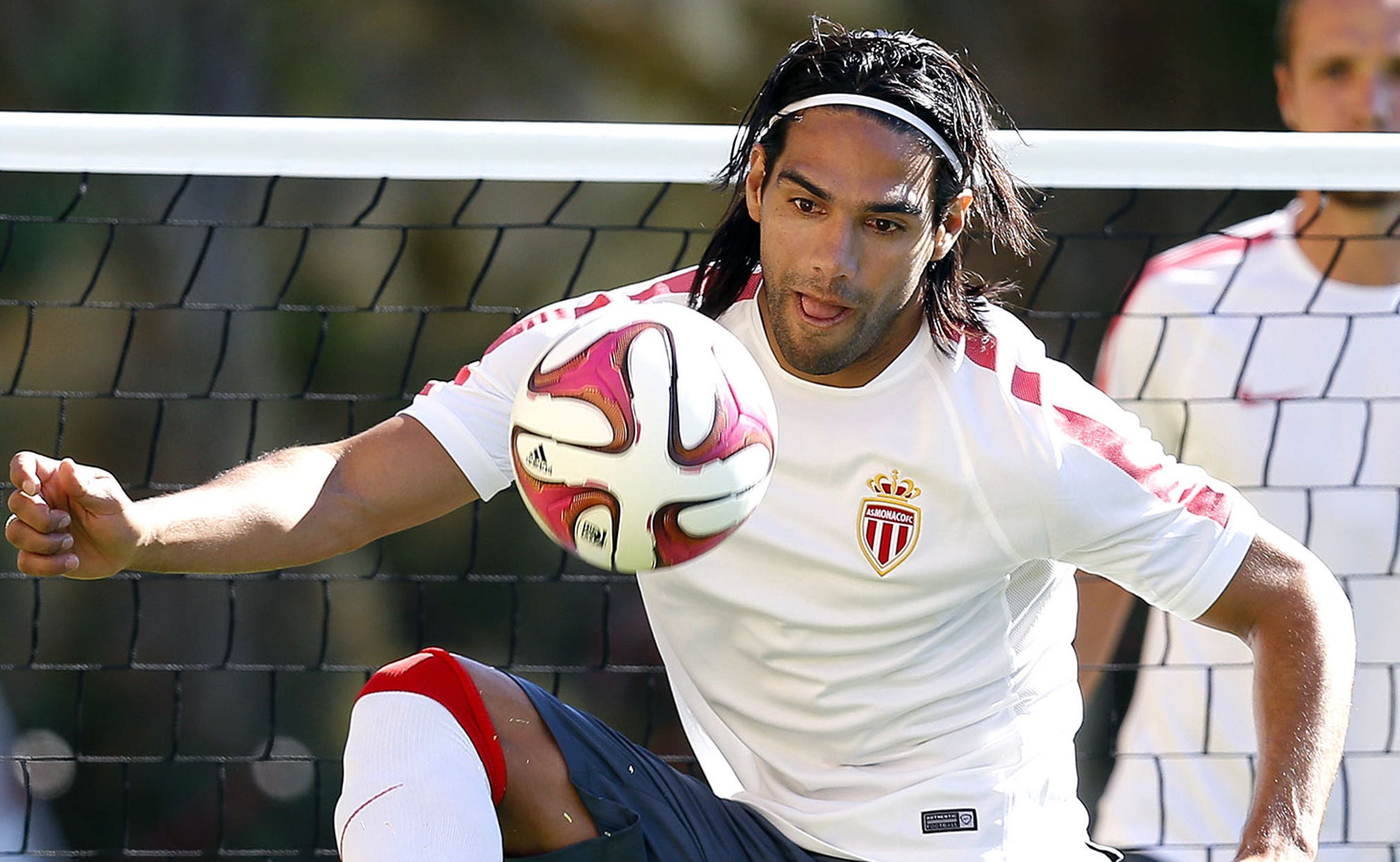 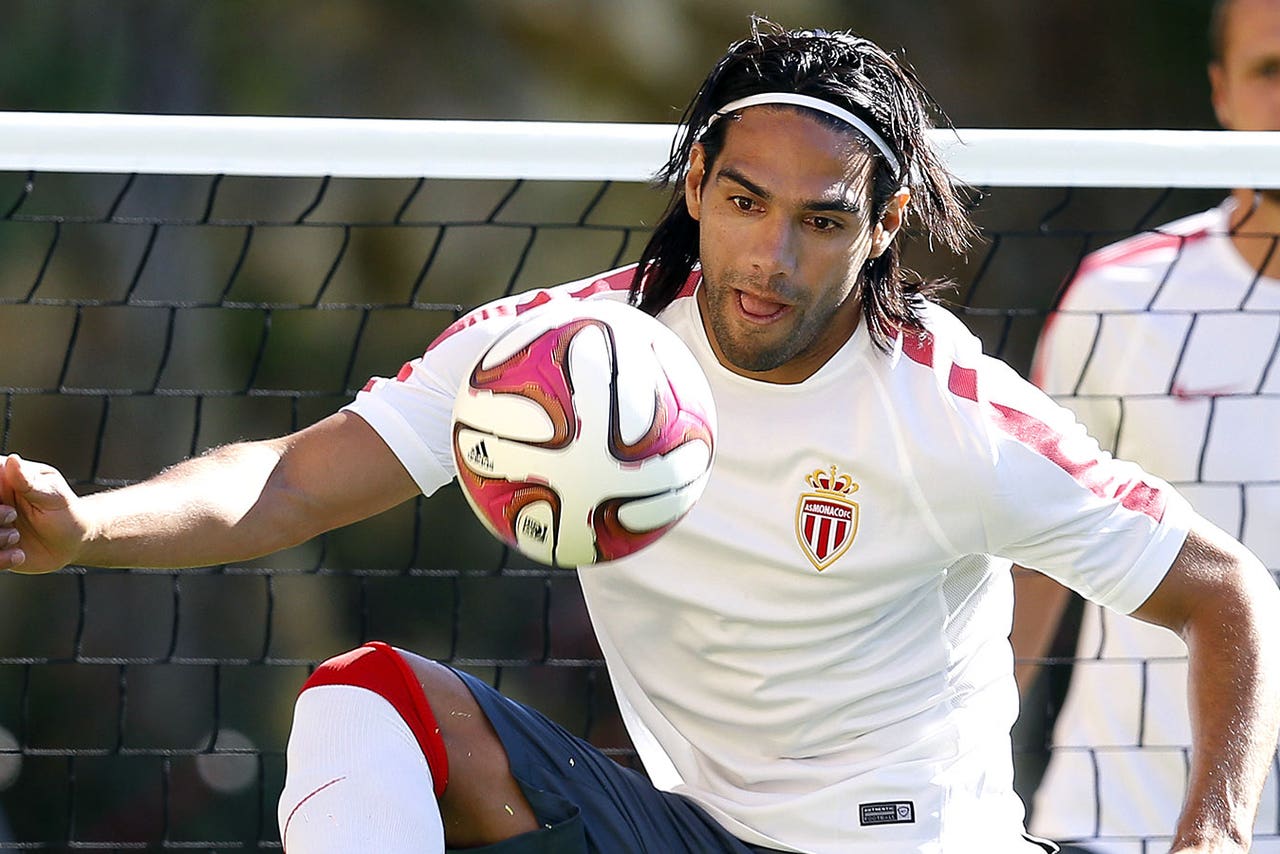 PSG striker Edinson Cavani's agent says Liverpool and Arsenal have made "proposals" to the Uruguay international.

Leicester have offered 50-cap Argentina midfielder Esteban Cambiasso - a free agent after a decade at Inter Milan - a two-year contract worth £5million.

Montpellier are ready to listen to offers for midfielder Benjamin Stambouli, who is a target for Stoke City.

Chelsea will let versatile Nathaniel Chalobah, who can play in midfield and defence, go out on loan, putting Premier League new boys Burnley on red alert.

Aston Villa are set to make Aly Cissokho their first cash signing of the summer by spending £2million on the Valencia defender, according to reports in Spain.

Arsene Wenger has hinted Manchester City may have tapped up Bacary Sagna and has had another dig at their loan deal with Frank Lampard.

Stoke boss Mark Hughes is losing hope at signing winger Oussama Assaidi on loan from Liverpool for a second time.

Southampton could break their transfer record after tabling a bid worth over £13million for Sporting Lisbon's Argentina defender Marcos Rojo.

Arsene Wenger has confirmed a Manchester United bid for Thomas Vermaelen as Louis van Gaal attempts to beat Barcelona to his signature.

Sergio Aguero could sign a new £210,000-a-week deal with Manchester City before the start of the Premier League season.

Stoke City are in discussions with Dynamo Kiev's Ukraine winger Andriy Yarmolenko, who is available for around £8m.

Julian Draxler is hoping to attract the attention of clubs such as Arsenal again once he sorts out his form at German club Schalke.

Former QPR defender Anton Ferdinand is in talks over a move to Reading. Meanwhile, QPR have offered £2million for Younousse Sankhare.

Tottenham's Nacer Chadli has no interest in joining PSV Eindhoven so any deal for Memphis Depay will be straight cash.

Cork City full-back Brian Lenihan is being trailed by a number of English clubs with Crystal Palace and Hull City already making offers.

Manchester United are closing in on a deal for Fiorentina winger Juan Cuadrado, 26, after agreeing to meet the club's £36m asking price.

Arsenal are closing in on a deal for PSG's France U-21 midfielder Adrien Rabiot.

Crystal Palace are keen to sign Yannick Bolasie to a new contract before the start of the season.

Real Madrid are looking to offload Arsenal target Sami Khedira on the cheap to avoid losing him on a free transfer next summer.

Manchester United are closing in on top transfer target Arturo Vidal, with the 27-year-old having reportedly agreed a £182,000-a-week contract.

Arsenal could scupper Manchester United's hopes of landing defender Thomas Vermaelen, with manager Arsene Wenger keen to sell the 28-year-old to Barcelona instead.

Liverpool will make a decision on the future of unsettled defender Daniel Agger this week, with Arsenal and Barcelona among the clubs said to be interested.

Liverpool's hopes of signing Monaco striker Radamel Falcao appear to be over, with the 28-year-old set to link up with countryman James Rodriguez at Real Madrid.

Swansea have made an £8m offer to Napoli for defender Federico Fernandez as they seek a replacement for Chico Flores, who is set to leave for Qatar side Lekhwiya.