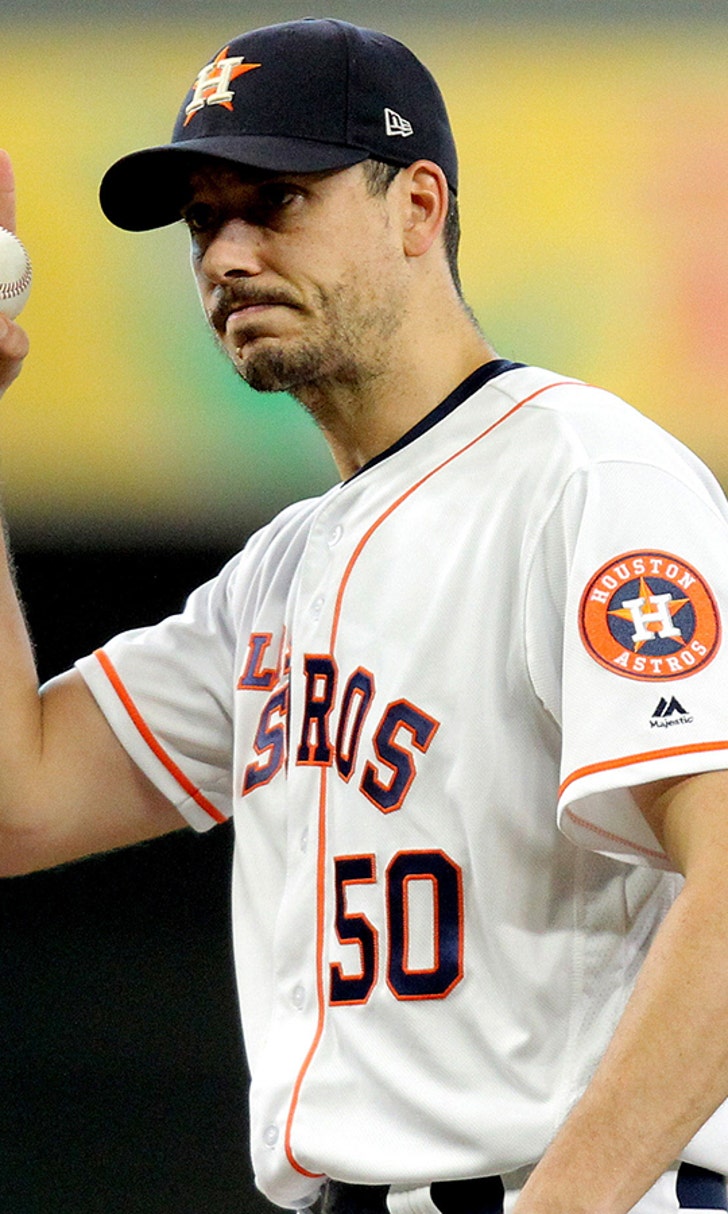 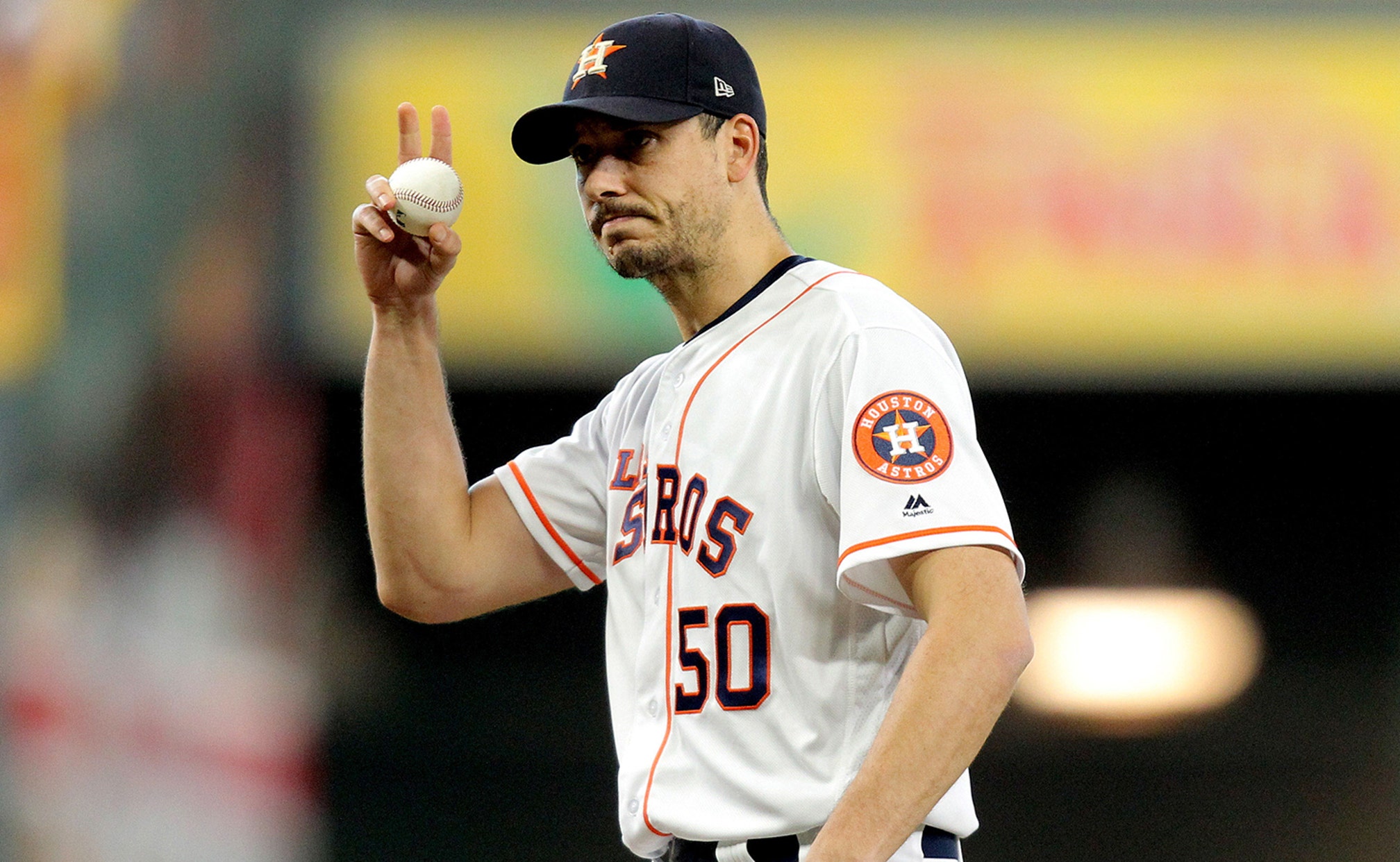 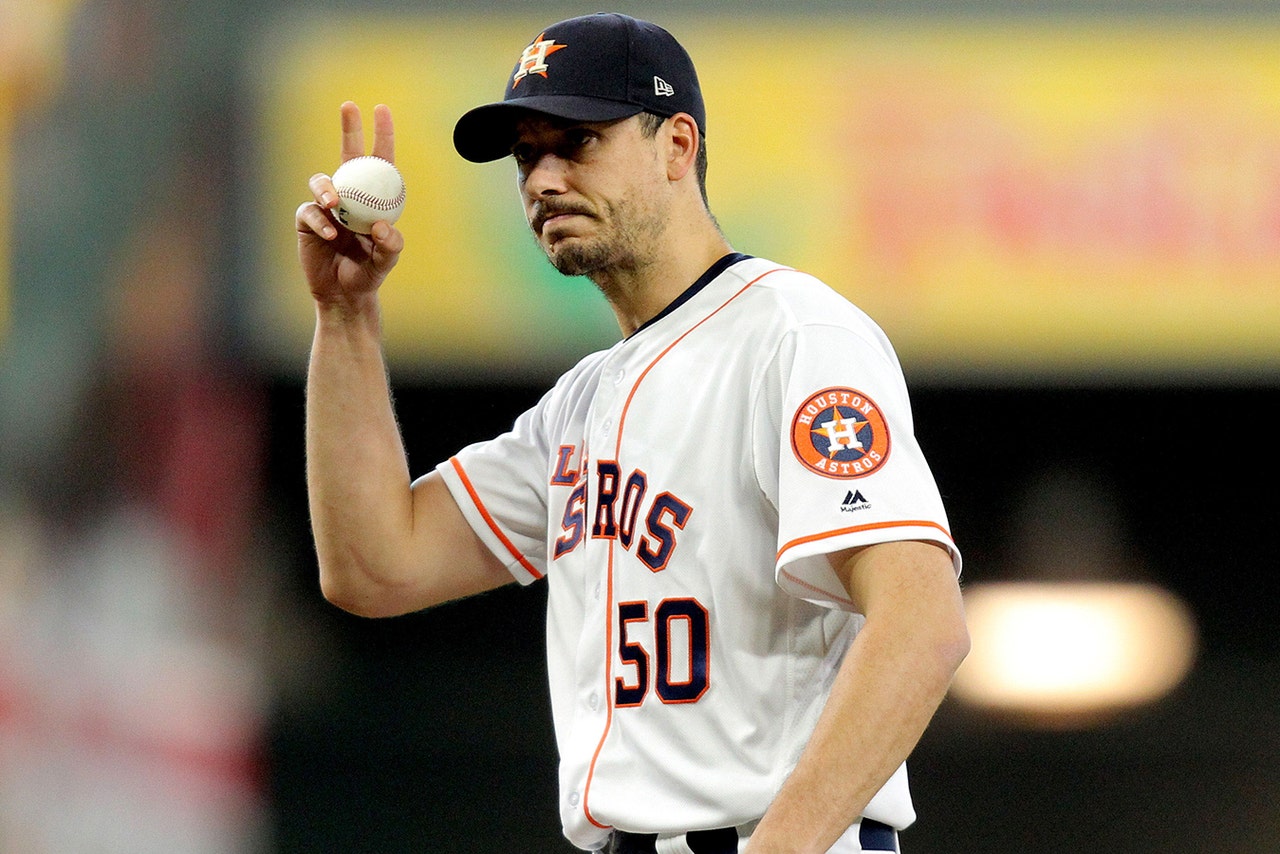 LAS VEGAS (AP) — The Tampa Bay Rays are perfectly comfortable putting relief pitchers on the mound to begin games. But the chance to add an All-Star to their patchwork rotation, that was too good to pass up.

Coming off a career-high 30 starts, Charlie Morton reached a $30 million, two-year contract with the Rays, a person familiar with the agreement told The Associated Press on Wednesday.

The person spoke on condition of anonymity because the contract has not been officially announced.

Morton's success with the Astros came after a career that had been beset by injuries and inconsistency. He'd undergone Tommy John surgery and was just 46-71 with Atlanta, Pittsburgh and Philadelphia for going to Houston.

The Tampa Bay rotation was wrecked by injuries this year, and the team often used relief pitchers as starters in their "opener" strategy on the way to 90 wins.

The Rays' approach became a trend in baseball, especially when teams saw how well it worked. Tampa Bay went 46-38 with traditional starters and was 44-34 when using relievers at the start.

Manager Kevin Cash said earlier this week at the winter meetings that the Rays will employ the strategy again this season.

World Series Enters Pivotal Stage
Drama. Redemption. A sudden shift in momentum. Martin Rogers breaks down the series with Nick Swisher as it heads to Game 3.
4 days ago