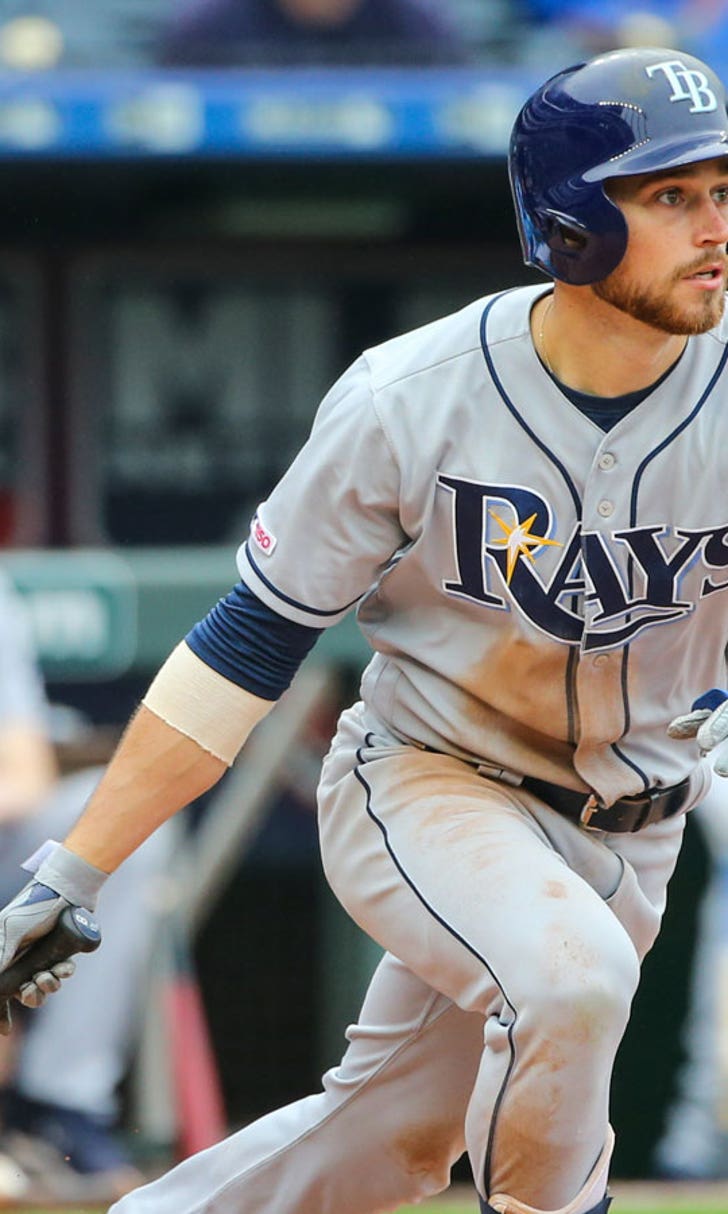 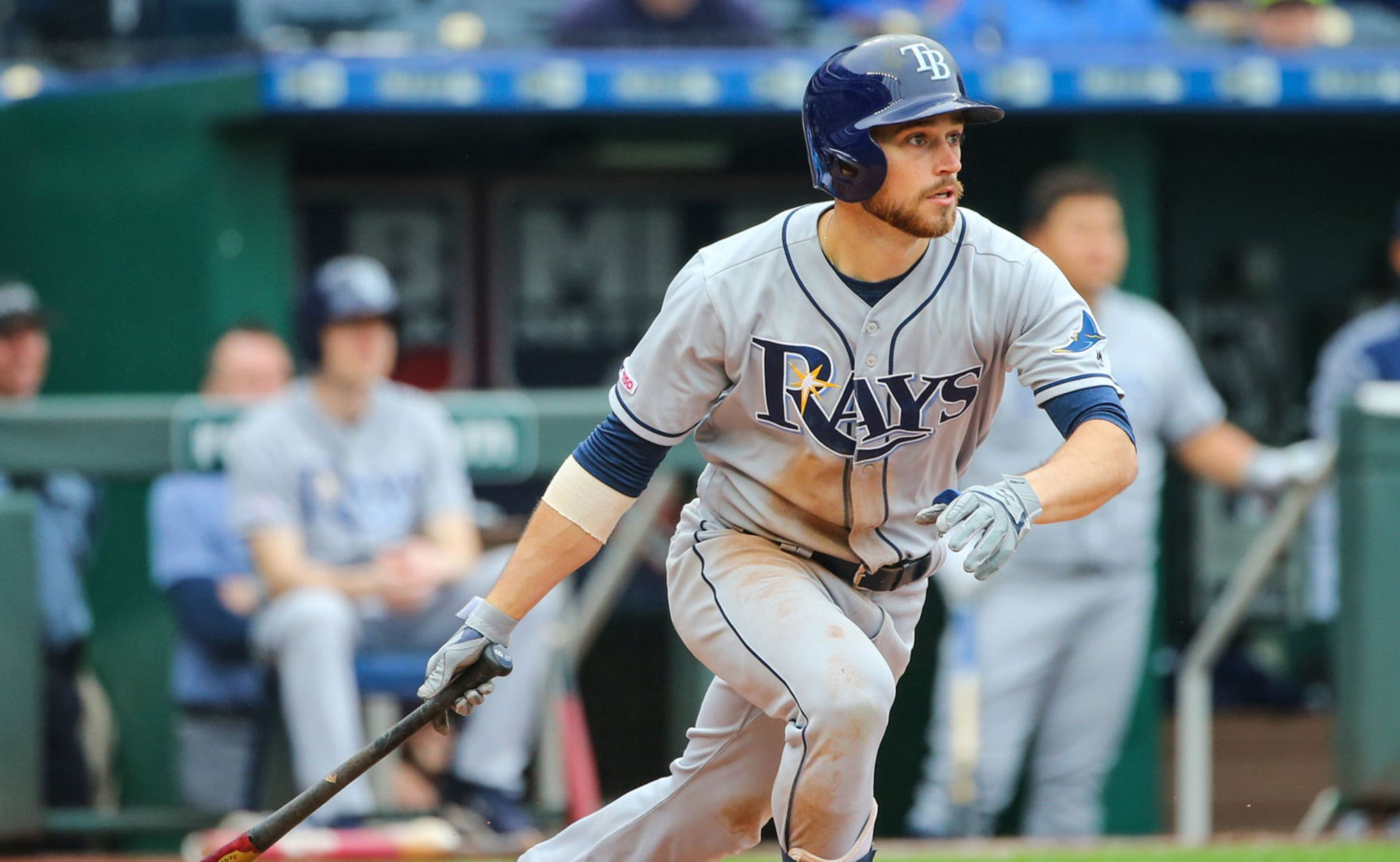 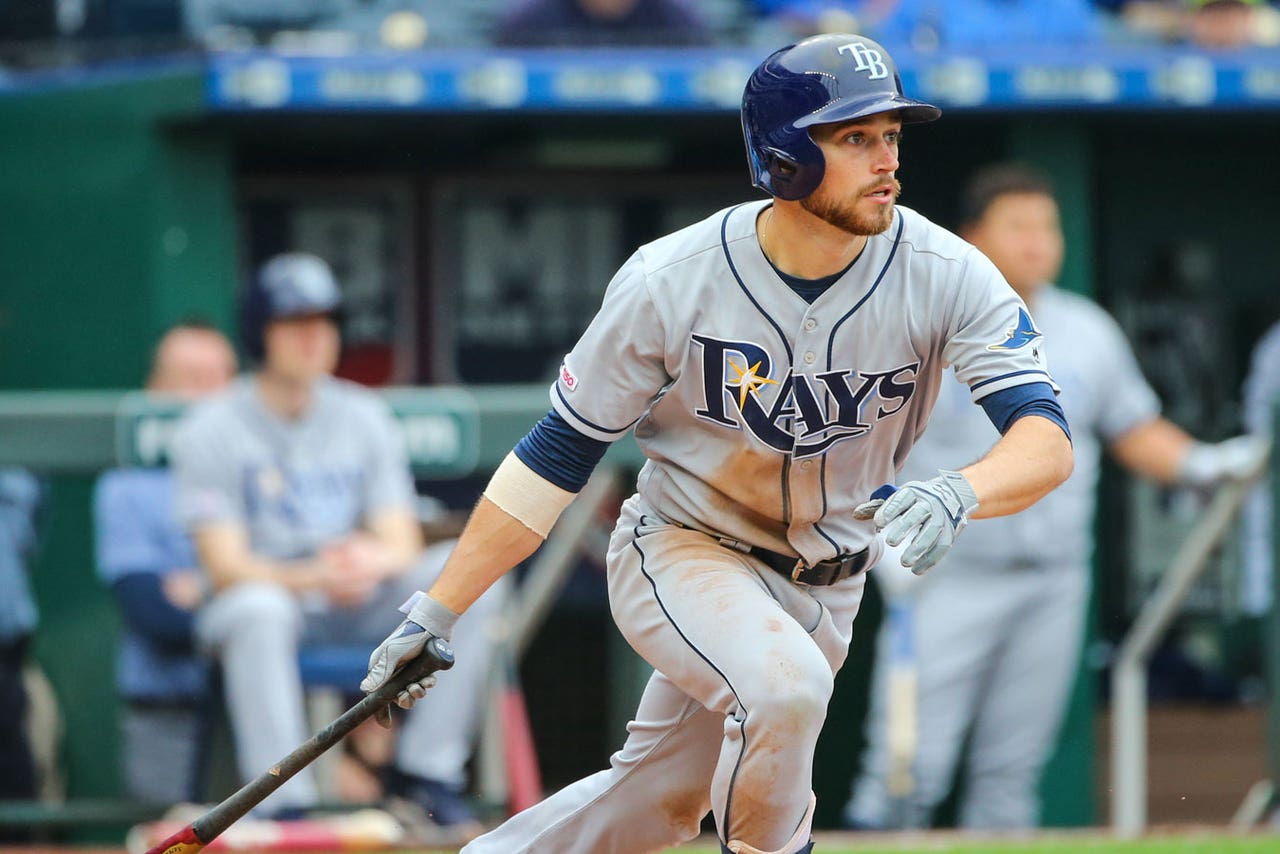 BALTIMORE (AP) —Tampa Bay Rays second baseman Brandon Lowe suffered a quad injury during a rehabilitation assignment and likely will miss the rest of the season.

"He's most likely done for the year," Cash said Thursday. "I think that's the best way to say it. If he comes back early, great."

Lowe, an All-Star selection, is batting .276 with 16 homers and 49 RBIs. The second-year player has been out since July 2 with a right shin injury.

"From basically July 2, 3 or whatever it was, it's kind of become a disappointment," Cash said. "He's done everything we could ask in the first half for us. Very deserving of being on the All-Star team.

"Unfortunately, the shin injury comes out and now this as he's getting closer. Just not ideal, but we're equipped with some guys that can certainly come in and continue to fill that void. We've been doing it, but we're going to miss him."