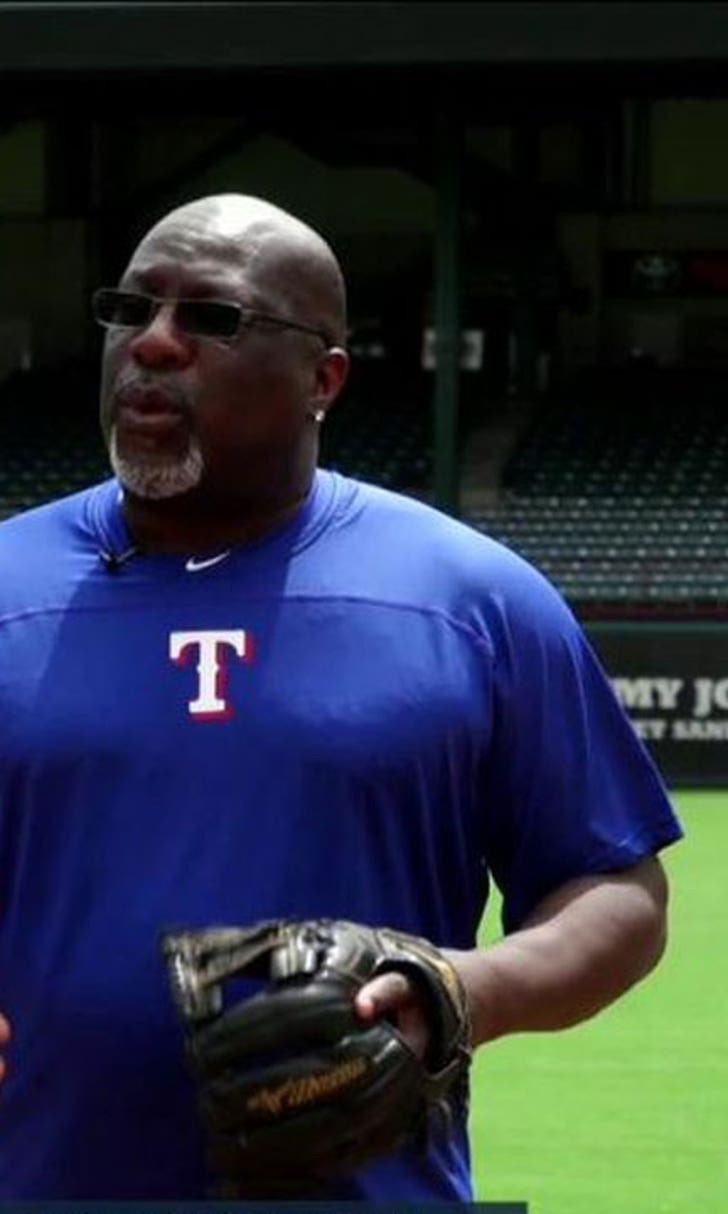 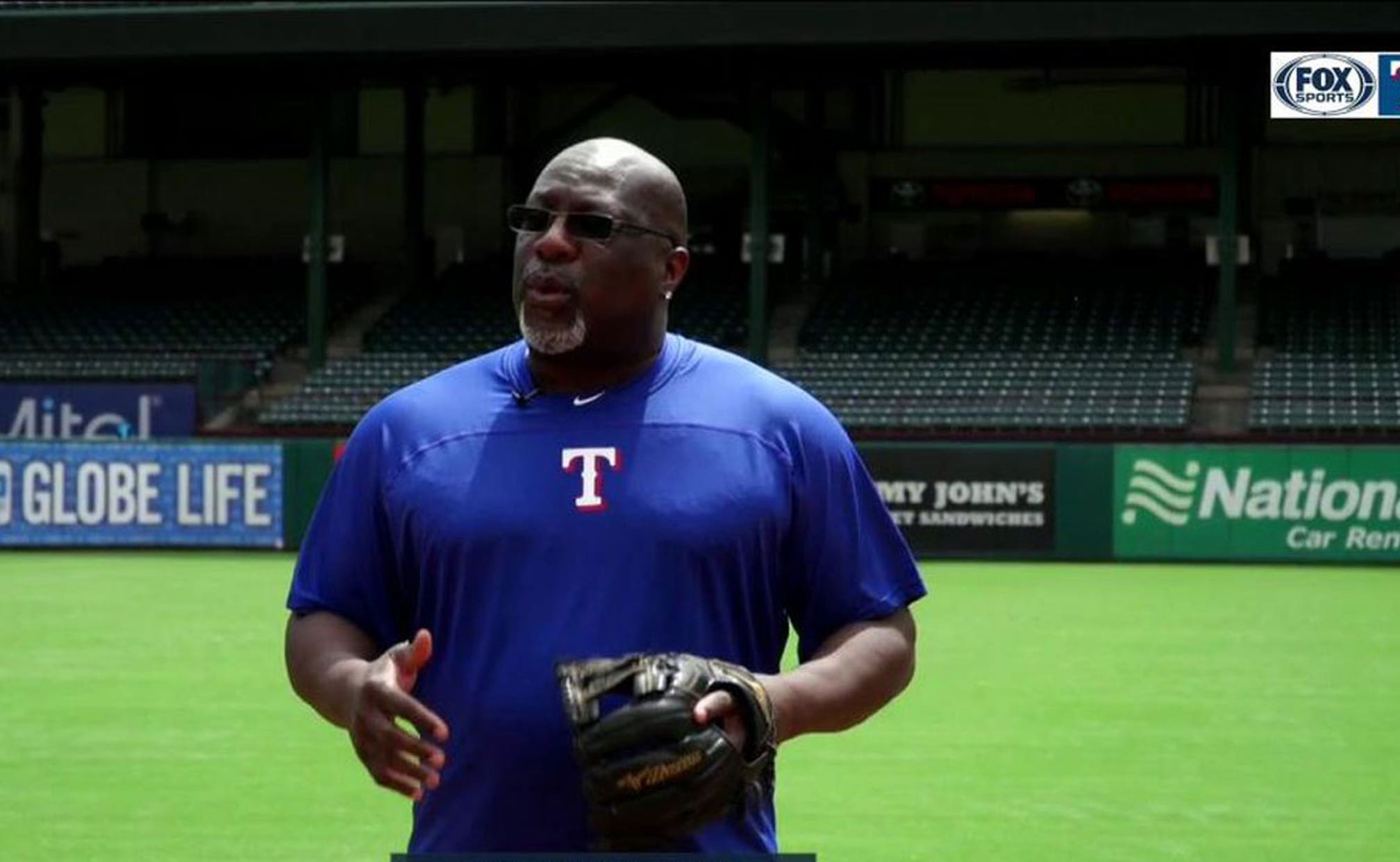 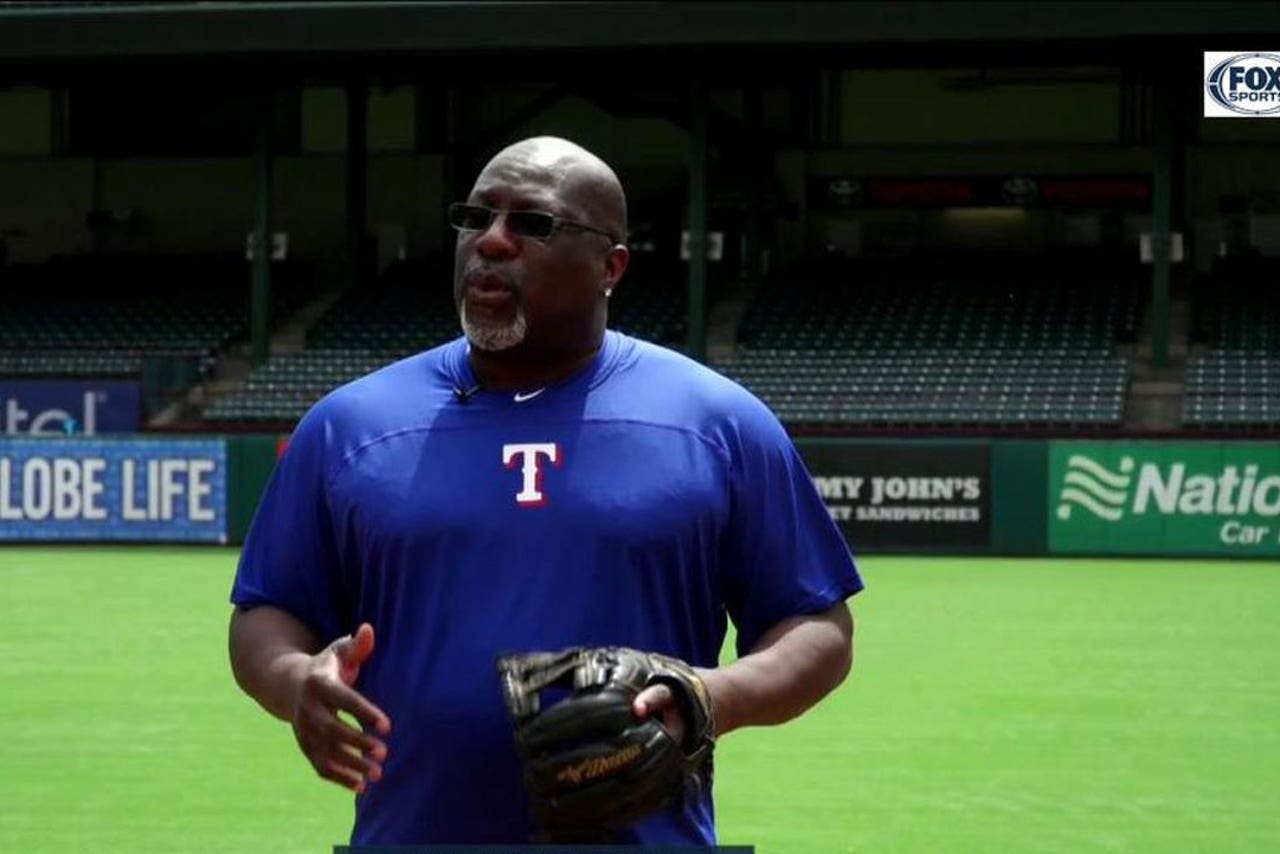 The enshrinement of the 2019 Class of Inductees of the Parrish Texas Black Sports Hall of Fame (TBSHOF) will “Celebrate Athletic Brilliance” by giving honor to another compact yet highly inspiring lineup of Texas sports figures that is heavily loaded with groundbreaking historic achievers who stared down and overcame the toughest of racial barriers.

“The 2019 Class of the Texas Black Sports Hall of Fame is not only a celebration of athletic brilliance, but is also a celebration of community achievements,” said Ronald Parker, Chair of the TBSHOF Advisory Committee.  “These athletes were not only great on the field of play, but they’ve continued that level of performance by serving as good community stewards, in which we are very pleased in celebrating as well.”

This year’s diverse class of inductees represents five sports, coaching and journalism: 4 in golf, 3 in football, 2 in baseball, 1 in coaching, 1 in track & field, 1 in tennis and 1 in Sports Journalism.

Achievements by this year’s class include:

Cecil Cooper, who compiled a stellar 17- year Major League Baseball career before making history as the first Black manager for the Houston Astros;

Mark McLemore, one of the most versatile Major League Baseball players during his era, stockpiling a 19-year career with seven teams, including a Texas Rangers squad that won 3 American League Division Championships in 4 years;

Damien Robinson, a much-feared defensive back for 3 NFL teams and a Dallas Hillcrest High School sensation;

Vasti Bradley, a 4-time SWAC tennis champion with Southern University and one of the highest ranking black tennis stars in the nation during the 1950s, before breaking color barriers in the Texas tennis community;

Telisa Young, a top-flight multi-event track and field standout who competed in four Olympics in the 1980s and 1990s.

The Texas Black Sports Hall of Fame is an effort to chronicle the contributions African American Texans have made to the history of sports.  To achieve this goal, the following objectives are being offered:

1.     To honor African American Texan athletes and coaches who have made outstanding contributions to sports.

2.     To collect and preserve records and objects documenting the activities of African American Texan athletes.

The Texas Black Sports Hall of Fame (TBSHOF), housed at the African American Museum, was established to chronicle the sports history contributions made by African Americans.  It was established in 1996 to honor coaches and athletes of high character and athletic achievement, who are either Texans by birth or by athletic participation (collegiate or professional), and who have made recognizable contributions to African American culture and/or history.  The general public submits the nominees, and a panel of judges (including sports/media journalists) makes the final selection.