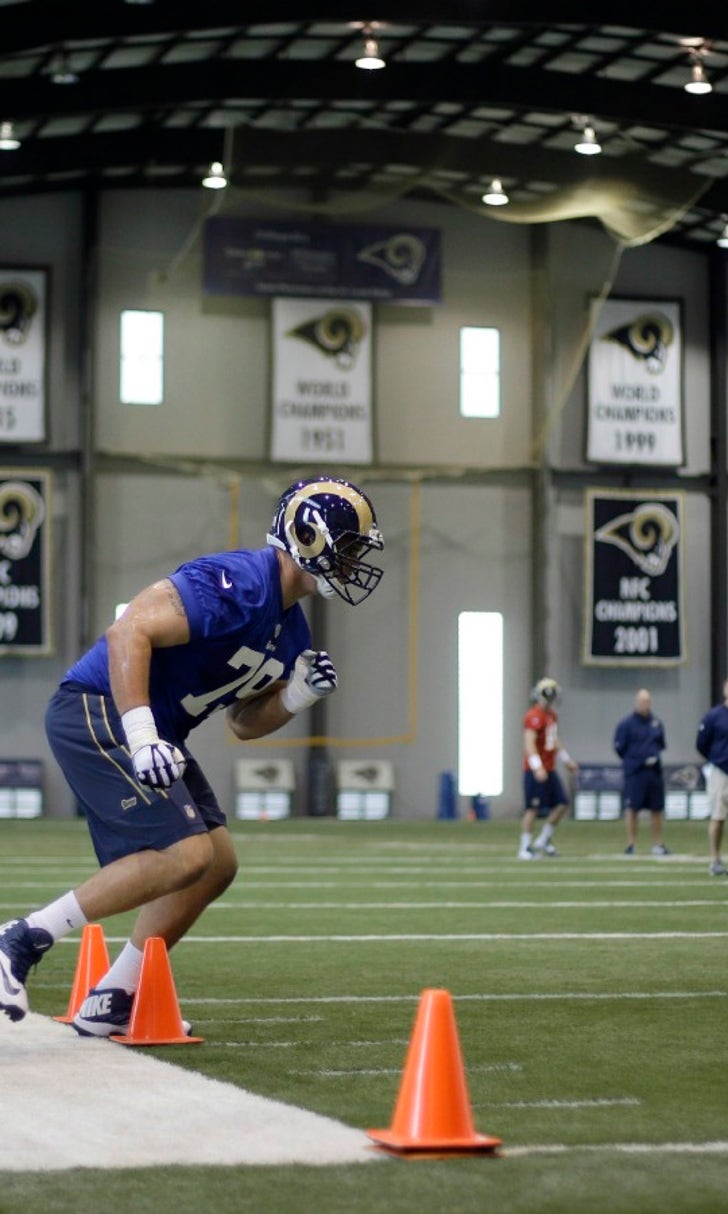 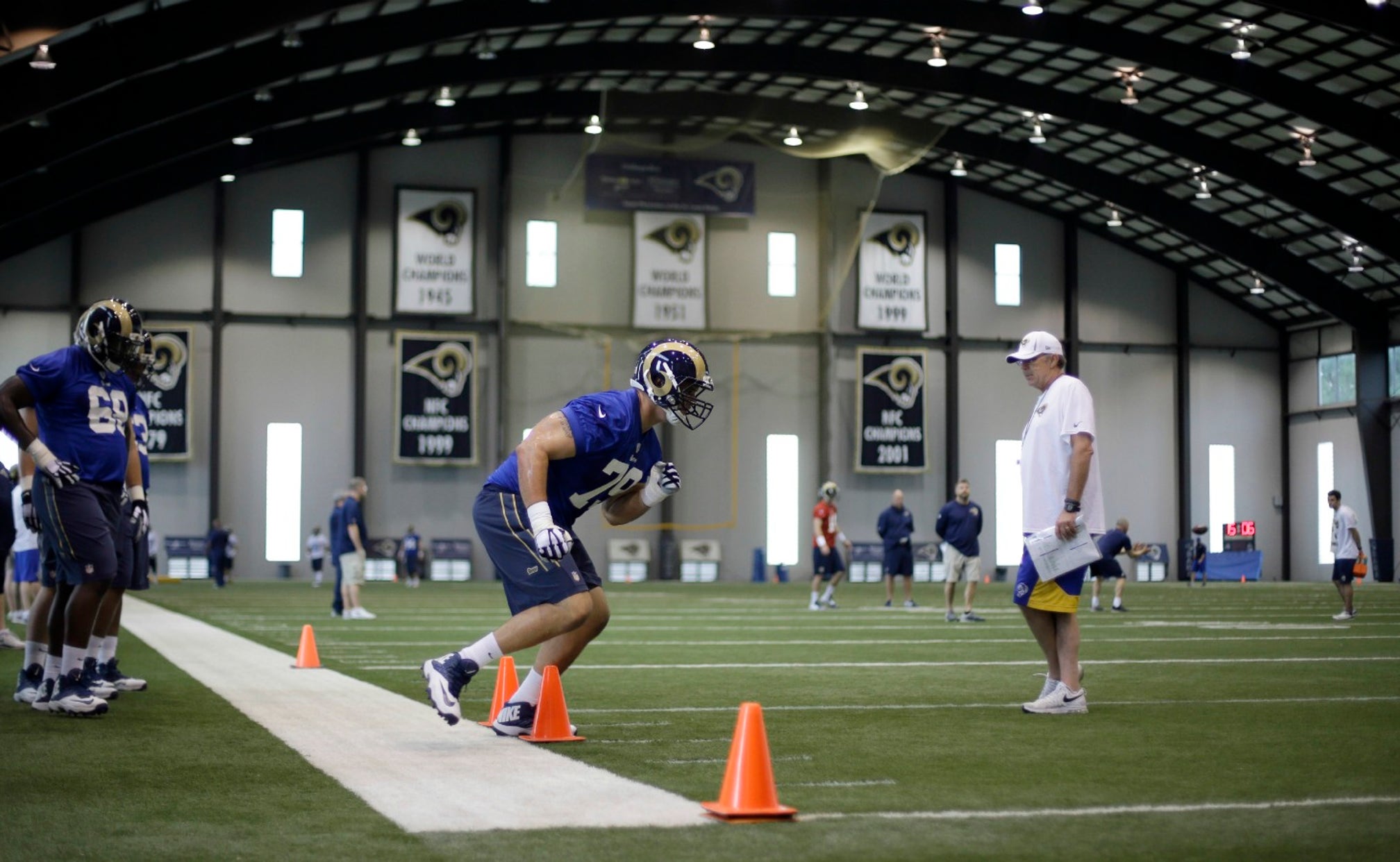 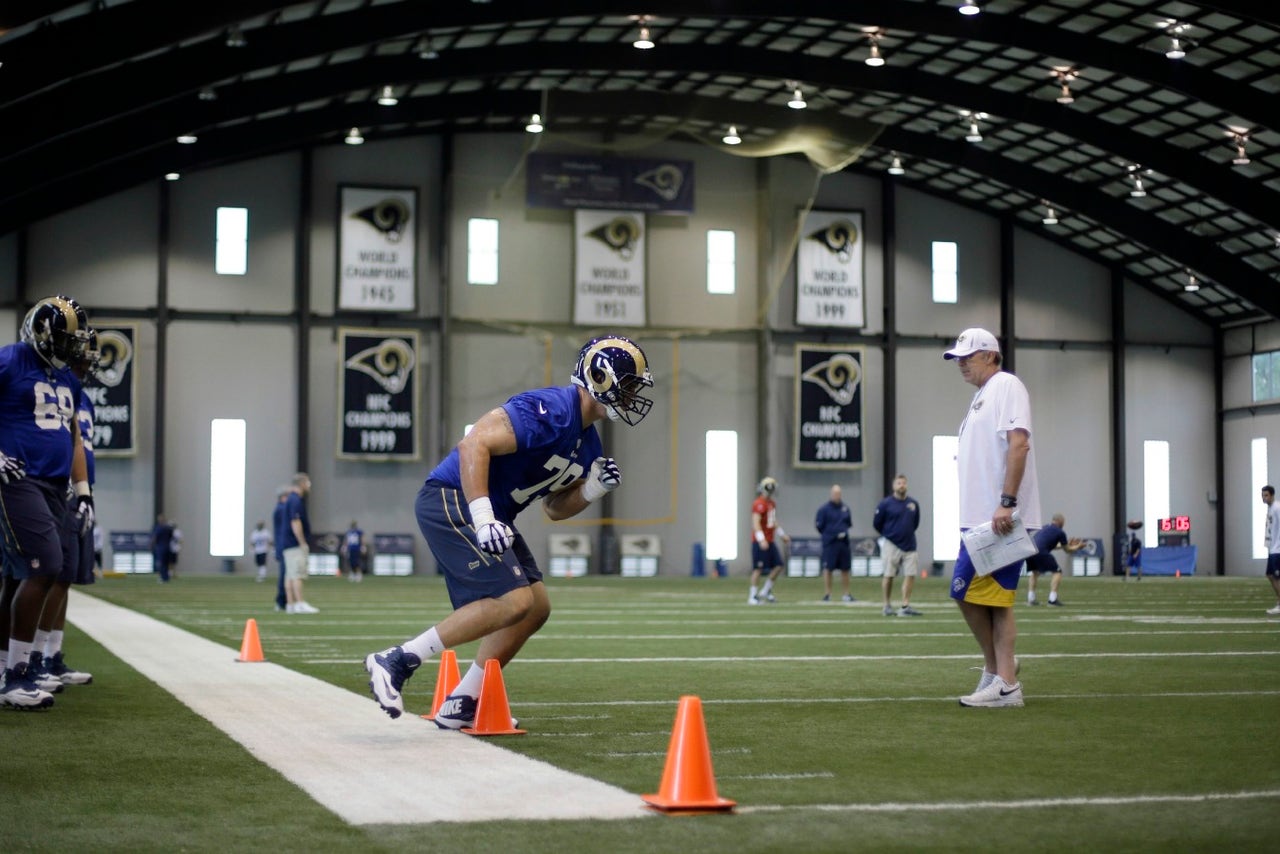 ST. LOUIS -- The Rams take an interesting mindset into their version of rookie minicamp, which started Friday at Rams Park.

For starters, they don't actually call it rookie minicamp.

"We call it 'orientation,'" coach Jeff Fisher explained Saturday. "We've talked to them about this. It's not their fault. They are not in the same condition that the vets are, because the vets -- many of them were in before the start of the offseason program. They got a three-week head start. And so our job is to get them caught up. So that's what we're doing."

After two days on the field, the newcomers didn't have a single soft tissue issue, according to Fisher. He said the Rams had a "long lecture" with the rookies Friday about not going faster than three-quarters speed, and added that the rookies won't be allowed to lift with the veterans this week. The first time they go on the field with the veterans will be Thursday, and the focus will be on skill development.

The team's cautious approach might help prevent what happened Friday to the Jacksonville Jaguars' Dante Fowler, the No. 3 selection overall in the 2015 draft, who suffered a season-ending ACL injury during minicamp.

"It's very, very unfortunate. I didn't look at it. I just heard," Fisher said of the situation. "I heard he was in an 11-on-11 full-speed pass rush and he had a problem. Our philosophy is not to put them in that position for a couple of weeks until we know where they're at."

The Rams' tactic is something Fisher admitted they stumbled upon.

"We've done this for years. Now, our first year here, our numbers were larger so we were able to do a little bit more work," he said. "Just because of the current roster, the active roster size, our numbers aren't where you're able to do more. And so we kind of fell into this."

"Somebody said yesterday, 'They look like refrigerators with legs,'" Fisher said. "It's a good-looking group, and they're moving around pretty good."

Fisher also confirmed that the Rams had been interested in offensive lineman La'el Collins, a top prospect who went undrafted because of legal issues before ultimately signing with the Dallas Cowboys.