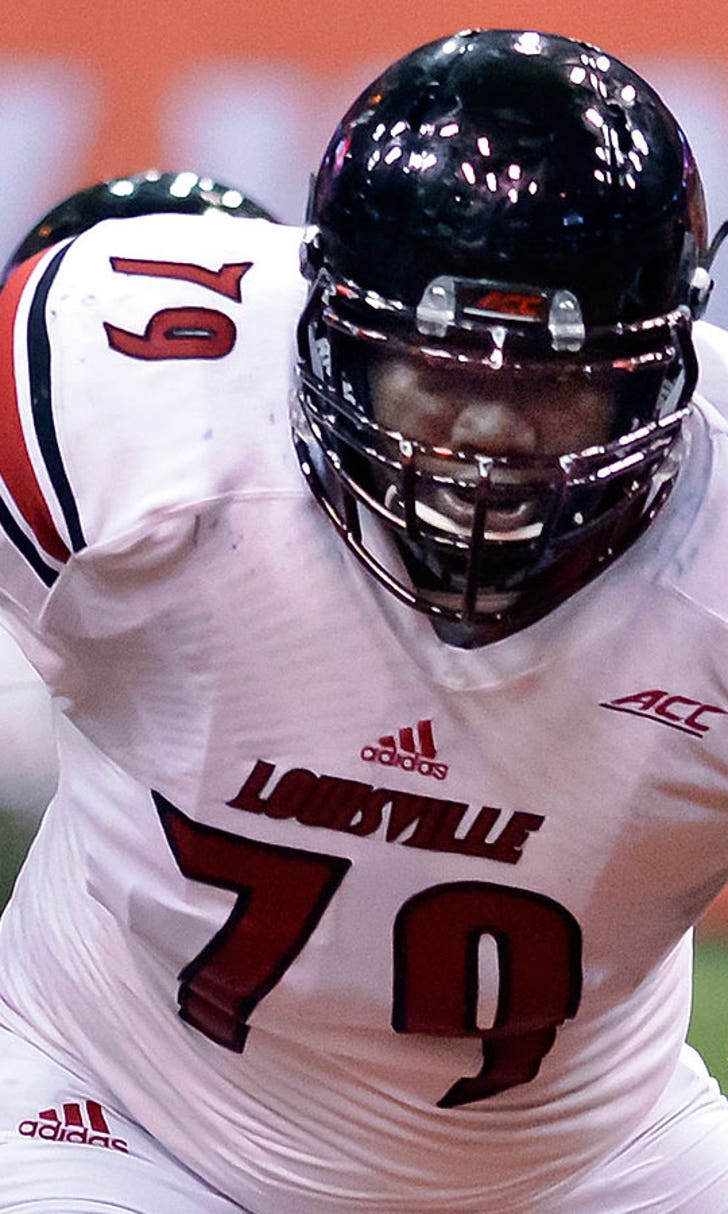 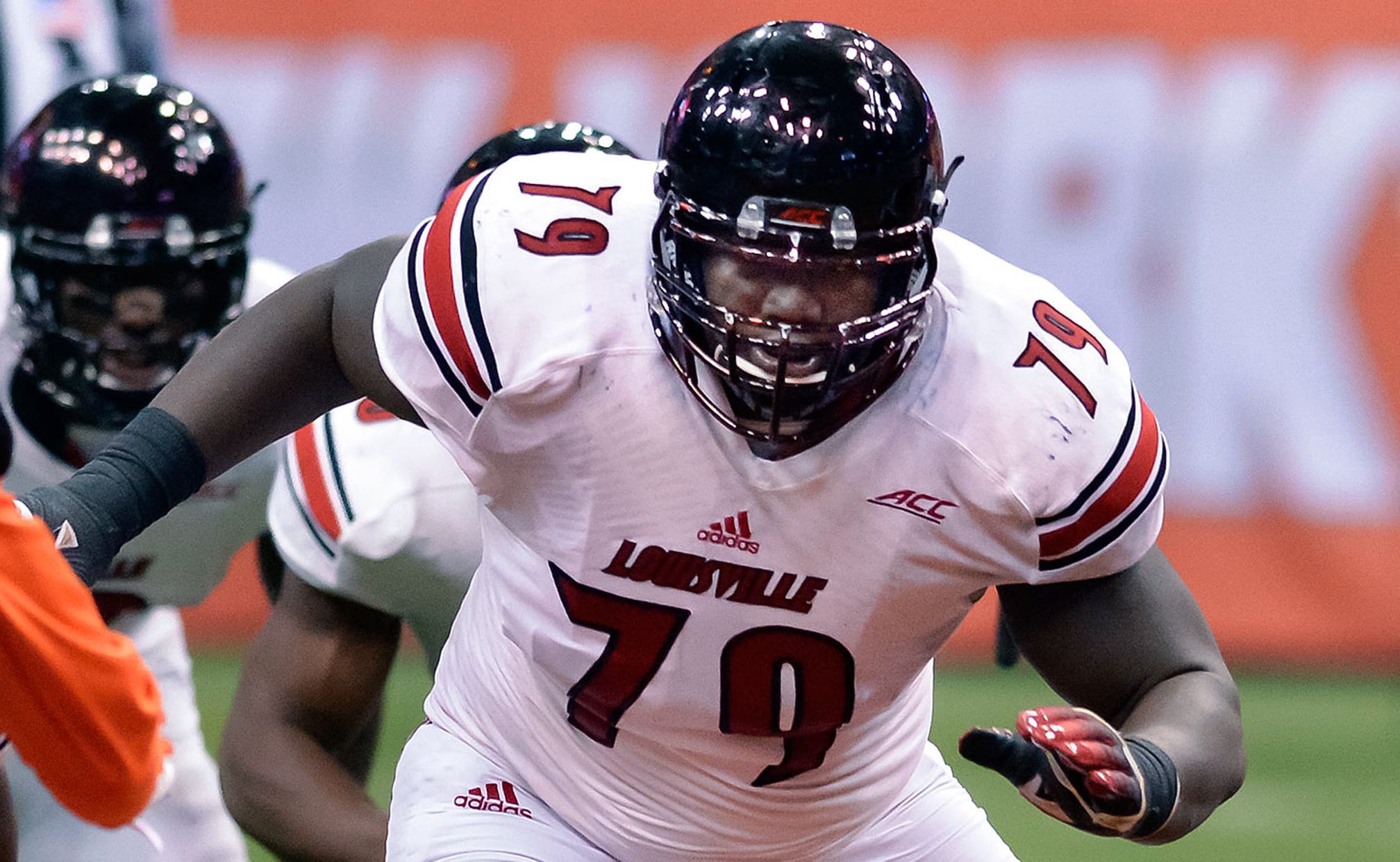 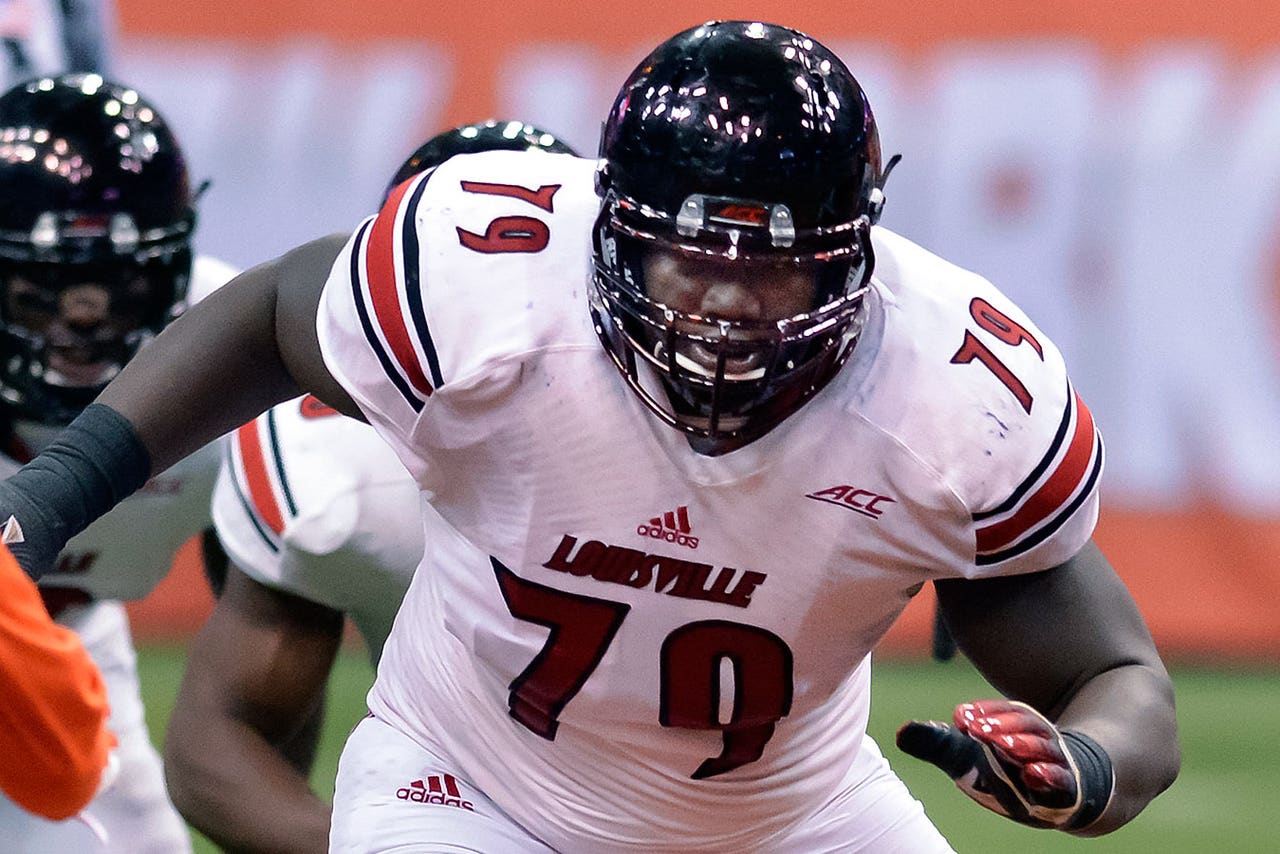 The Rams (6-10) began Day 2 by taking Wisconsin offensive tackle Rob Havenstein. They have only two returning starters on the offensive line.

The 6-foot-6, 326-pound Brown started all 39 games at offensive tackle his last three seasons and probably projects as a guard.

Brown made pre-draft visits to St. Louis, Washington and Denver.

The Rams also had the 89th pick in the third round.