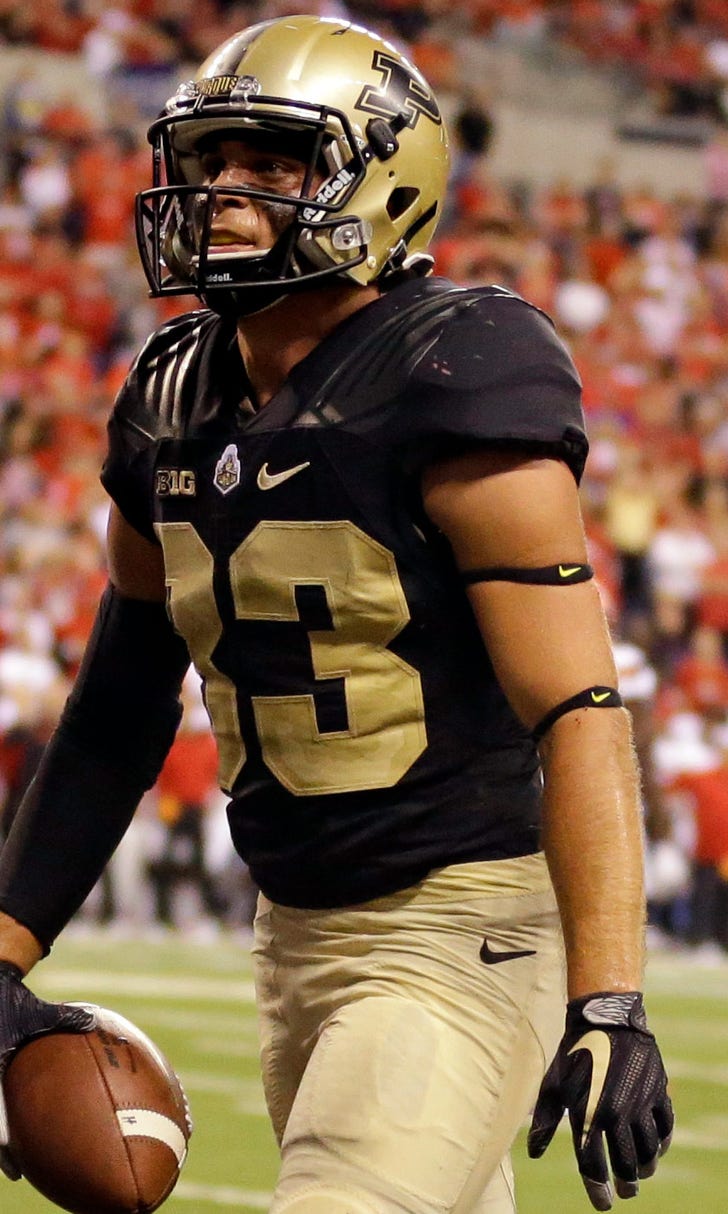 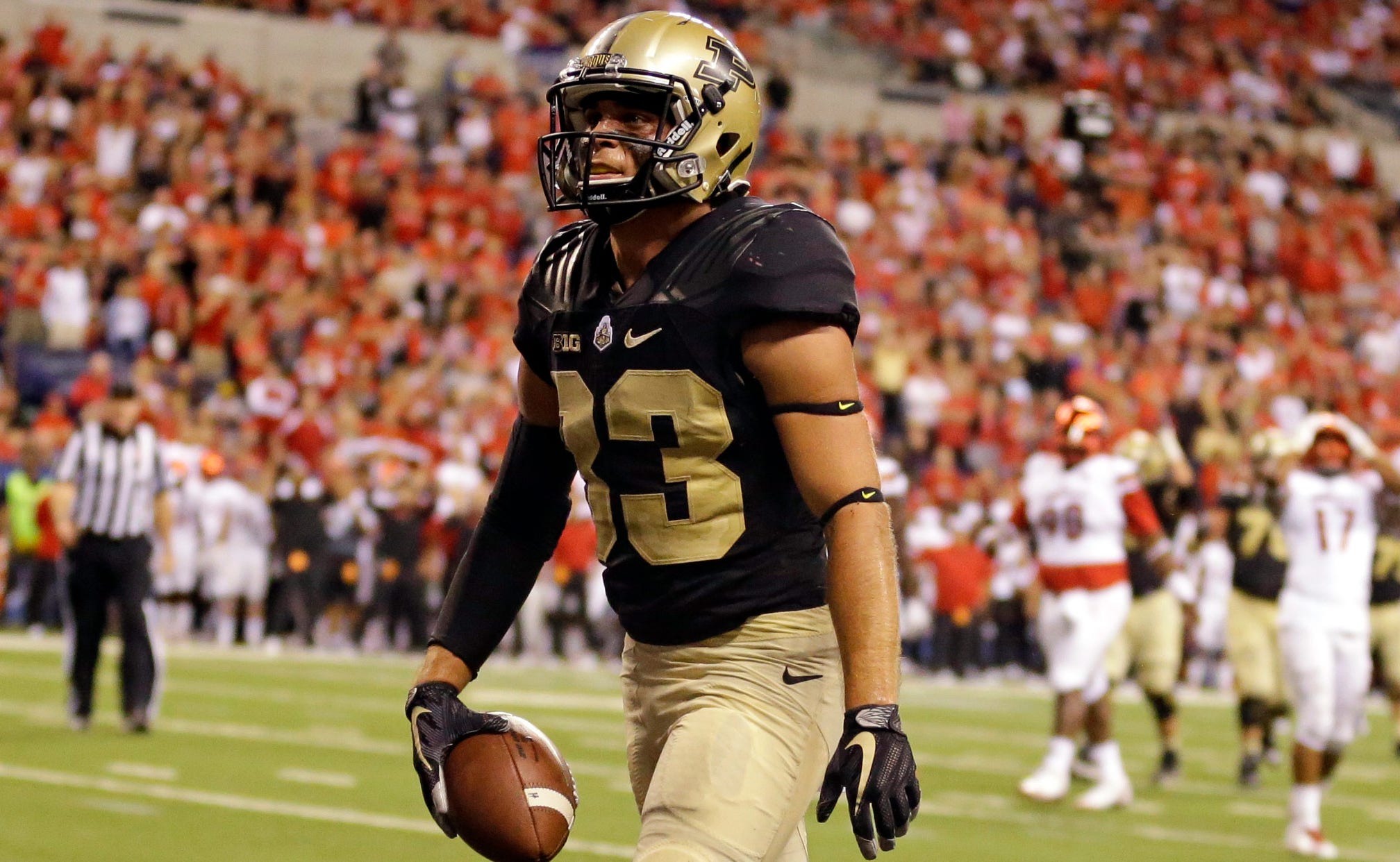 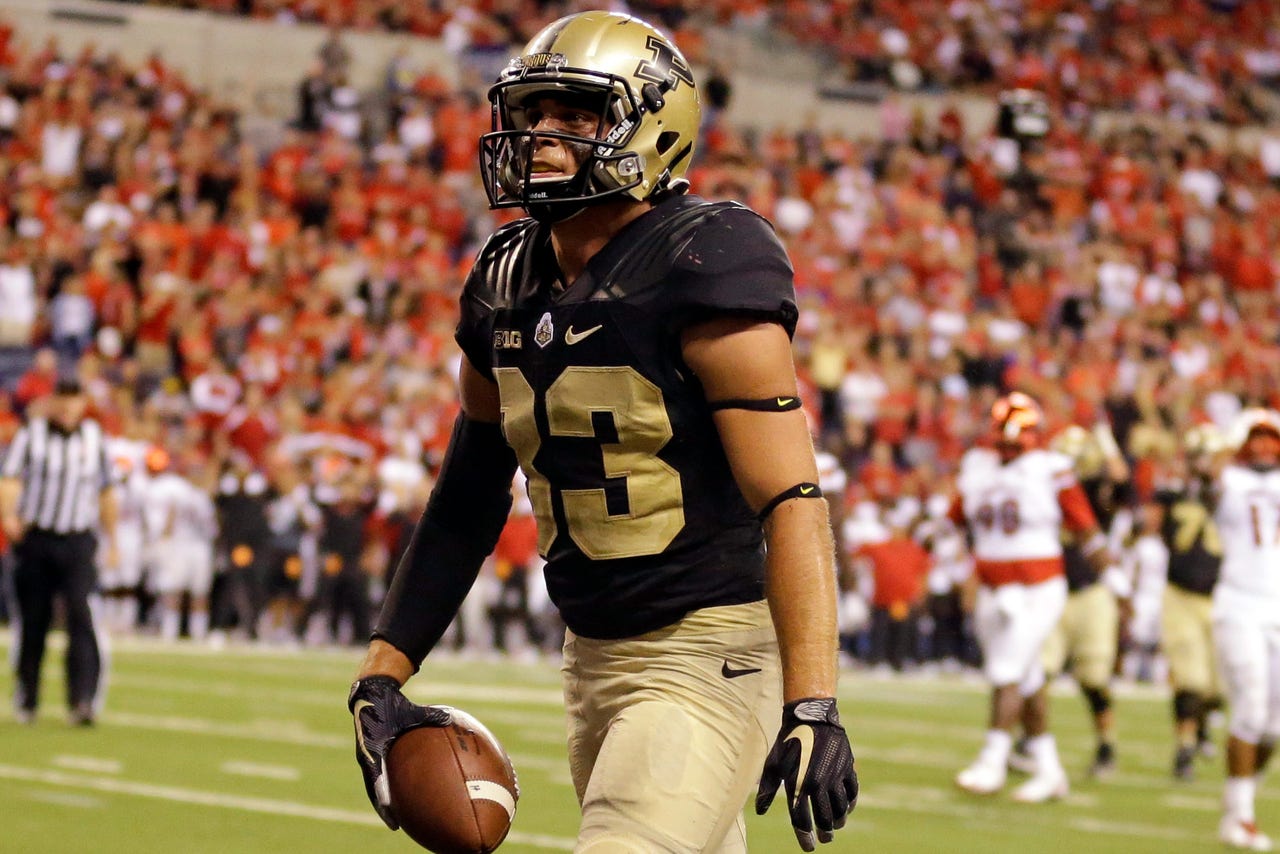 WEST LAFAYETTE, Ind. -- It has been 10 years since a Purdue football fan might call attending a Boilermaker game as fun.

New coach Jeff Brohm's innovative offense has made quite an impression.

A crowd of 45,633 attended Friday night's 44-21 victory against Ohio. Of those, 13,143 were sold during the six days after the Boilermakers battled Louisville and Heisman Trophy winner Lamar Jackson in a 35-28 loss.

The Boilermakers have a chance to improve to 2-1 on Saturday when they play at Missouri (1-1), which was beaten at home 31-13 by Southeastern Conference rival South Carolina over the weekend.

"I think it's very important for football to be fun," Brohm said Monday. "I believe in a fun atmosphere. I remember turning around at one point Friday night to look at the crowd, and I was in awe. It's always important to have that fan support. I thought the student section was awesome."

Purdue junior quarterback David Blough, who completed 11 of 13 passes for 235 yards, three touchdowns and no interceptions against Ohio, said the players noticed the enthusiasm in the stands.

"We hung some points on them, got turnovers and most importantly, we protected the football," Blough said. "It felt great. It's the most fun I've had playing football in about two years. ...The fans needed to see our product, and hopefully, it's one they will want to come back and support."

Sophomore running back Tario Fuller, who rushed 16 times for 142 yards and a touchdown against Ohio, said the players are excited to play for Brohm, who was 30-10 in three seasons at Western Kentucky.

"I know I have made more of an effort to kind of take a leadership role," Fuller said. "I took it as, "It's time to grow up.' If I want this, then I need to go do this."

Brohm said that mindset is vital to success and that his team has improved during the season's first two weeks. He says the Boilermakers are playing with newfound confidence.

"It was a big game for us," Brohm said. "Any time that you can get a win in your first home game in front of your fans, you have to prove that you are a good football team. Good teams come out and play solidly."

When Purdue plays at Missouri, it will mark the first time since the 2009 season that the Boilermakers have played two Power Five conference opponents - Louisville and Missouri - during its non-conference schedule since 2009, when Danny Hope's first Purdue team played at Oregon and hosted Notre Dame, losing both.