SUNRISE, Fla. -- The Toronto Maple Leafs haven't won a playoff series since 2004, but at least they returned to the postseason in 2016-17 after a three-year absence.

They accomplished their playoff feat -- pushing the Washington Capitals to six games in their first-round loss -- mostly due to the seven rookies who were a part of their regular rotation.

This season, the Leafs (14-8-0) are looking like actual Stanley Cup contenders, and hope to continue their roll against the Florida Panthers at the BB&T Center on Wednesday night.

The Panthers, who just got back from a 1-2-0 California trip, are in next-to-last place in the Atlantic Division with 16 points.

"They weren't here today," said Toronto coach Mike Babcock, referring to his team's mental state during that loss to Arizona.

A second straight stinker for the Leafs is not likely. The Leafs started the week with the NHL's second-ranked offense (3.71 goals per game) and ninth on the power play (21.7 percent).

This is a well-run organization with president Brendan Shanahan and general manager Lou Lamoriello leading the front office.

The Leafs have stockpiled young talent through the draft, including center Auston Matthews, 20, and right winger William Nylander.

Matthews, the first pick in the 2016 NHL Draft, was the league's Rookie of the Year last season. He became only the fourth teenager in NHL history to score 40 points in a season.

This season, Matthews leads the Leafs in goals (12) and points (21). He is tied for fifth in the league among goal-scorers.

Nylander, the eighth pick in the 2014 draft, led Toronto in power-play points last season (26). He has four goals and 10 assists overall this season.

As for the young veterans, 27-year-old center Nazem Kadri recorded career bests in goals (32) and points (61) last season, and has 10 goals and nine assists this season. Left winger James Van Riemsdyk, 28, has 11 goals and six assists.

All things Toronto, however, revolve around Matthews, who on Monday played his 100th NHL game. He missed four games earlier this month due to an upper-body injury, but seems to be back in form and should be a severe test for Florida's defense.

Panthers goalie Roberto Luongo, one of the NHL's all-time greats at age 38, is still playing well, especially lately. He has won three of his past four games, allowing seven goals during that span.

Luongo should get the call against Toronto as he rested Saturday when the Panthers lost 4-0 to the Los Angeles Kings.

Toronto is likely to counter with Frederik Andersen, who is 12-7-0 with a 2.83 goals-against average. Backup Curtis McElhinney, who is 2-1-0, hasn't played since beating the Boston Bruins on Nov. 11, but the Leafs appear prepared to ride Andersen, who played a career-high 66 games last season.

Florida's offense can be dangerous at times. For example, the Panthers put 52 shots on goal Sunday night against the Anaheim Ducks. Yet, they still lost 3-2.

Those 52 shots are the second most in the NHL this season, but it still wasn't enough for a Florida victory.

"Same story, different night," Panthers coach Bob Boughner told the media after that game. "We threw everything at them, but we're not getting puck luck right now."

Boughner, however, admitted it was more than just bad luck. His players also blew chances on breakaways, sometimes missing the net entirely.

Special teams have also been poor. The Panthers have the second-worst penalty-kill unit in the league and have five games in which they have allowed multiple power-play goals. They are 0-5-0 in those five games.

The Panthers' power play is tied for 22nd in the NHL at 16.7 percent, and they have been getting worse. Over the past 10 games, they have converted on only 13.8 percent of their chances. 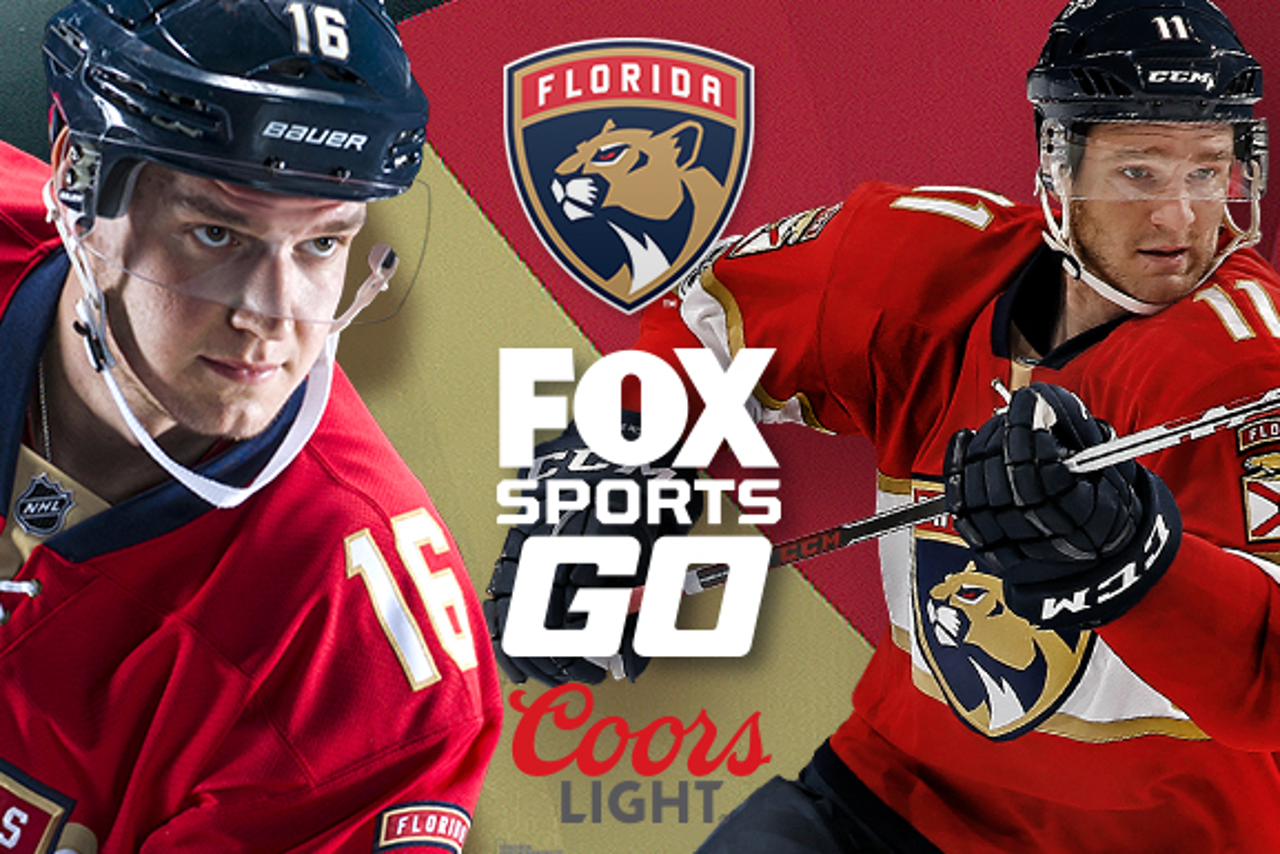