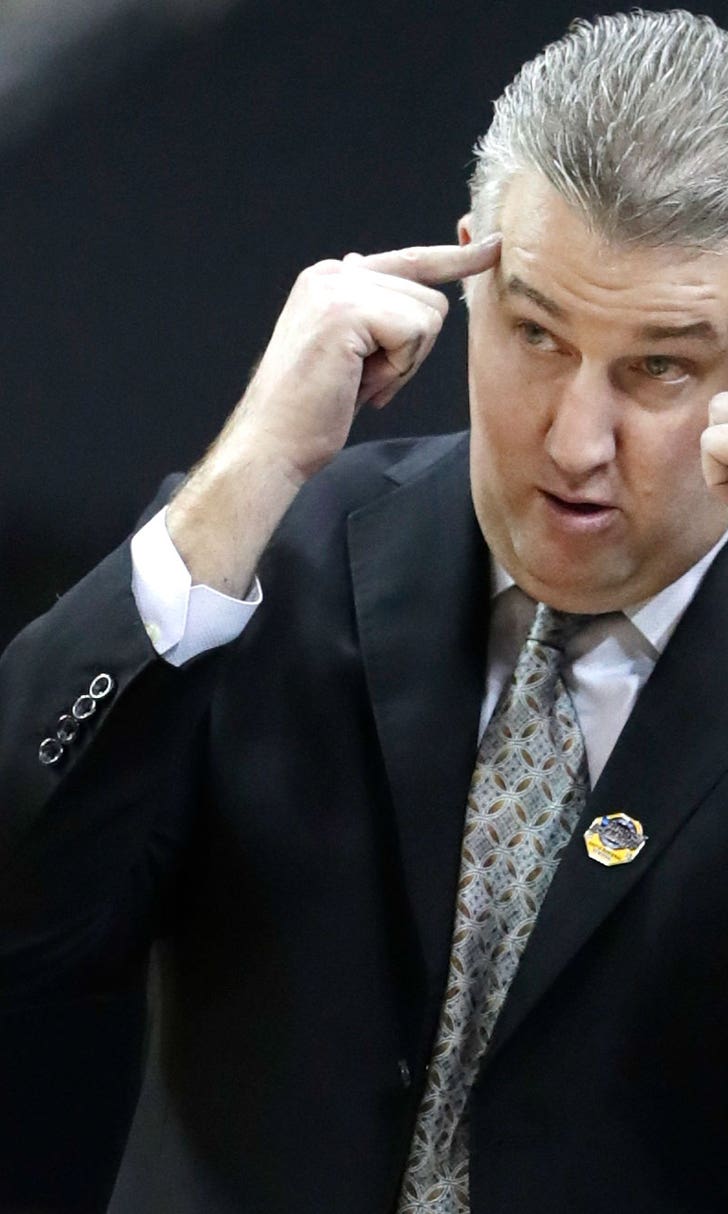 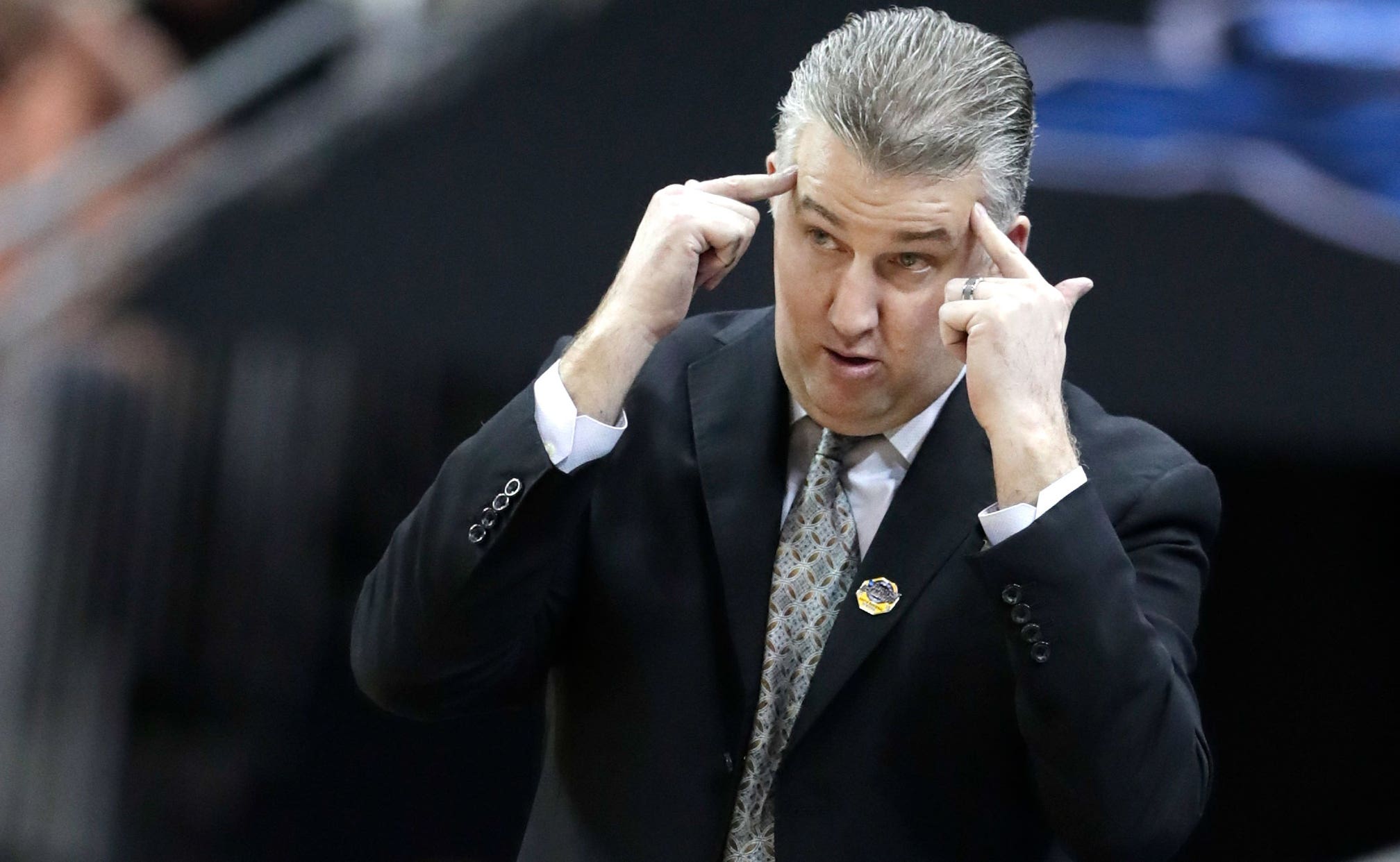 previous story
Jimmy Butler brings fresh look, sound to Heat
next story
No 7 Florida to get WR Toney back against No. 10 Georgia 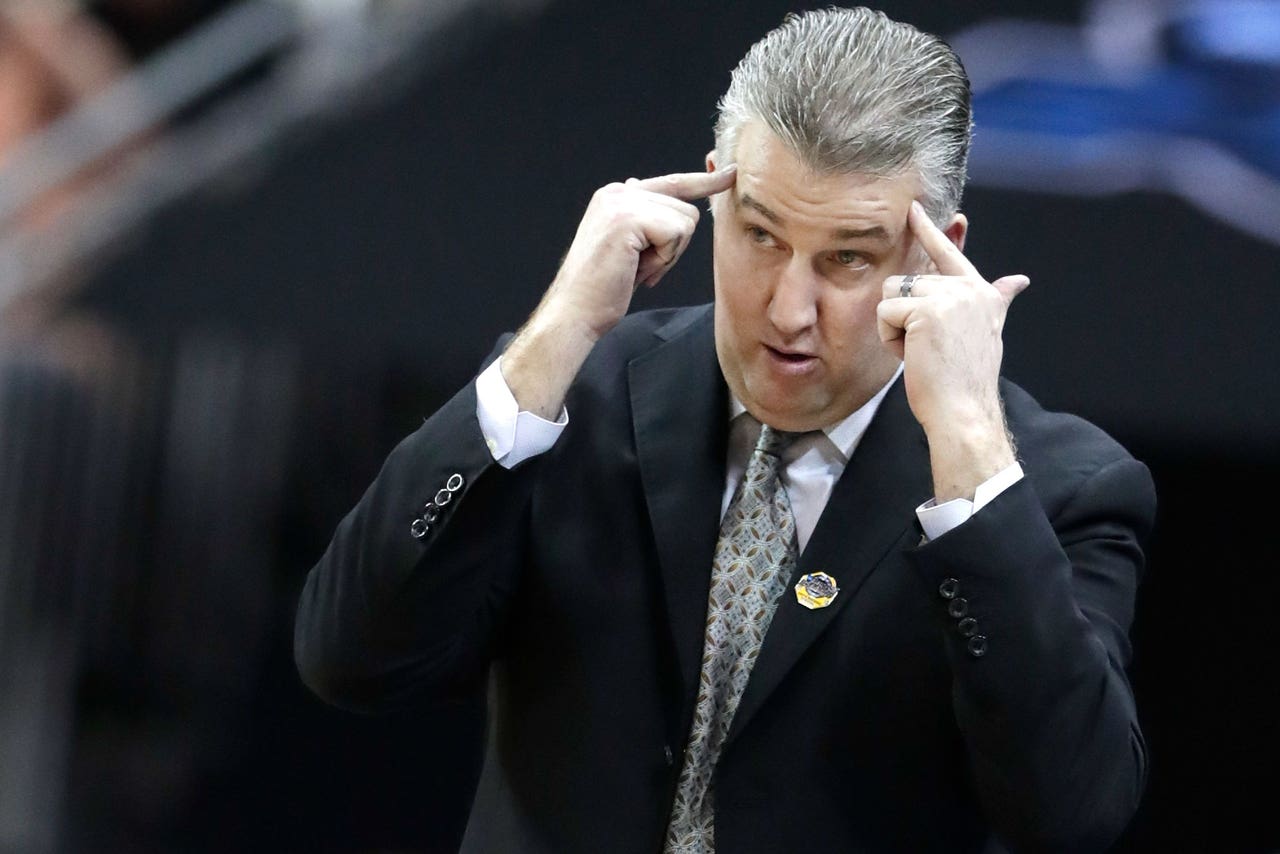 Purdue coach Matt Painter turned the page on the Carsen Edwards era long ago. Now he expects everyone else to do the same.

Seven months after Edwards nearly led Purdue to the Final Four and four months after he was drafted by the NBA, Painter finds himself contemplating how the next chapter in the Boilermakers' recurring replacement story could go.

"I think trying not to be like that team is going to be really important," he said. "No one is going to take over Carsen's role for us. We didn't have a Carsen Edwards before, and let's not have one afterward. I think that's important in basketball, because I think a lot of times people say you're going to come in and you're going to play the same role as this guy, when in reality you're just going to be the best version of yourself."

Painter's consistent messages have played out just fine over the years.

After saying goodbye to four seniors and three 1,000-point scorers following a Big Ten runner-up finish in 2017-18, Painter gave Edwards the green light and surrounded him with enough 3-point shooters to keep defenses honest. The result: Purdue captured a share of the regular-season crown and made its deepest tourney run in nearly two decades.

How will Painter adapt this time? It sounds as though he'll play a more traditional style.

"Each team is different, even if you have a lot of experience," he said. "I think that's important for us to kind of learn — we played a lot different than we did the previous year — and I look at us doing a lot of the same things (this season), but in a different way."

They could opt to stretch the floor with 3-point shooters such as Wheeler and Sasha Stefanovic, freshmen Isaiah Thompson and Brandon Newman and perhaps Eastern, a junior who has been working on his shooting touch.

They can still rely on depth. But amid all the changes, Painter intends to make sure there are two constants when the Boilermakers open the season Nov. 6 against Green Bay: A staunch defense and few turnovers.

"The people around Carsen Edwards took care of the basketball," Painter said. "They made good decisions."

Senior Jahaad Proctor became the second grad transfer on the roster when he decided to leave High Point. The 6-foot-3 guard joins forward Evan Boudreaux, who arrived from Dartmouth last season. Proctor has scored more than 1,000 points in two seasons with High Point and one at Iona, and he finished last season with 16 consecutive double-figure games. He was a second team All-Big South selection and was the conference's scholar-athlete of the year.

Extending the 3-point line from 20 feet, 9 inches, to the new distance of 22-1¾ could impact college games all around the country. Painter doesn't expect it to create any significant changes, though.

Purdue seemed headed for the Final Four after taking a three-point lead with only six seconds left in the South Regional championship. But Virginia made one free throw, got a lucky bounce and tossed in a buzzer-beater to force overtime before going on to win. Two games later the Cavaliers won the national championship.

That's not the kind of ending anybody around the program will soon forget, especially with a rematch set for Dec. 4 in the ACC-Big Ten Challenge at Purdue.

"It'll be very difficult for us," Painter said. "They lost a lot, we lost a lot. But whenever you play them, it's very difficult to go against them. They're very stingy on defense, very efficient on the offensive end."