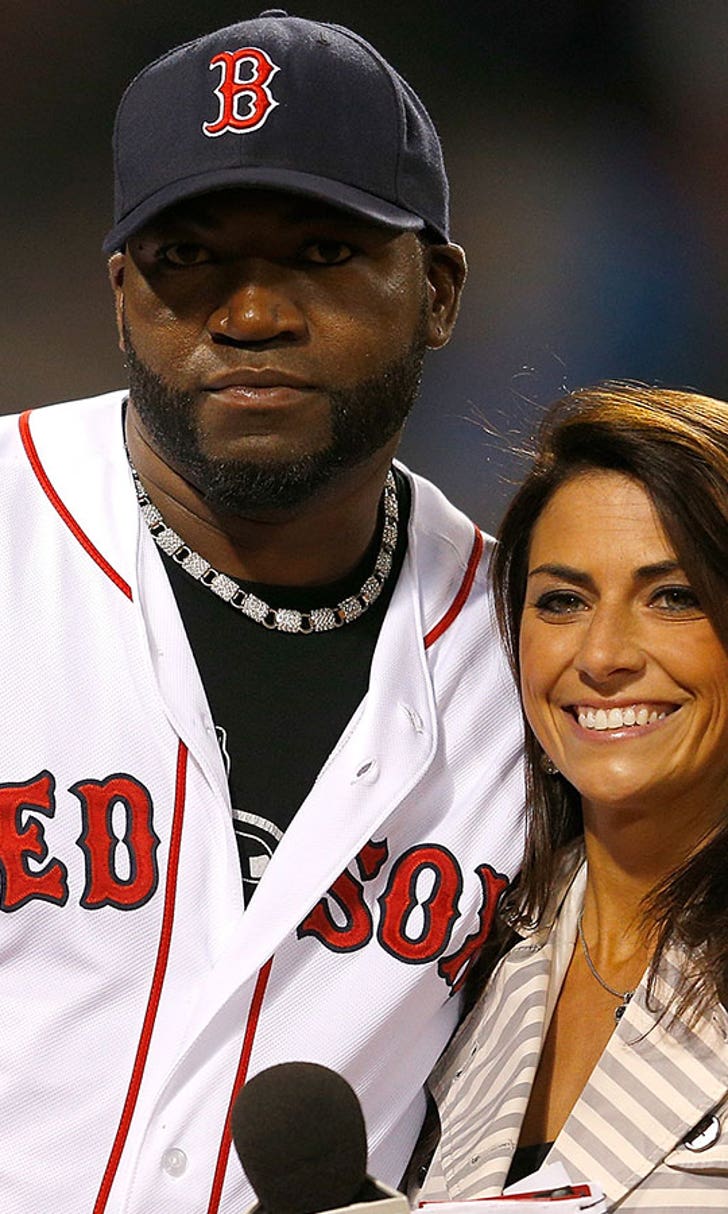 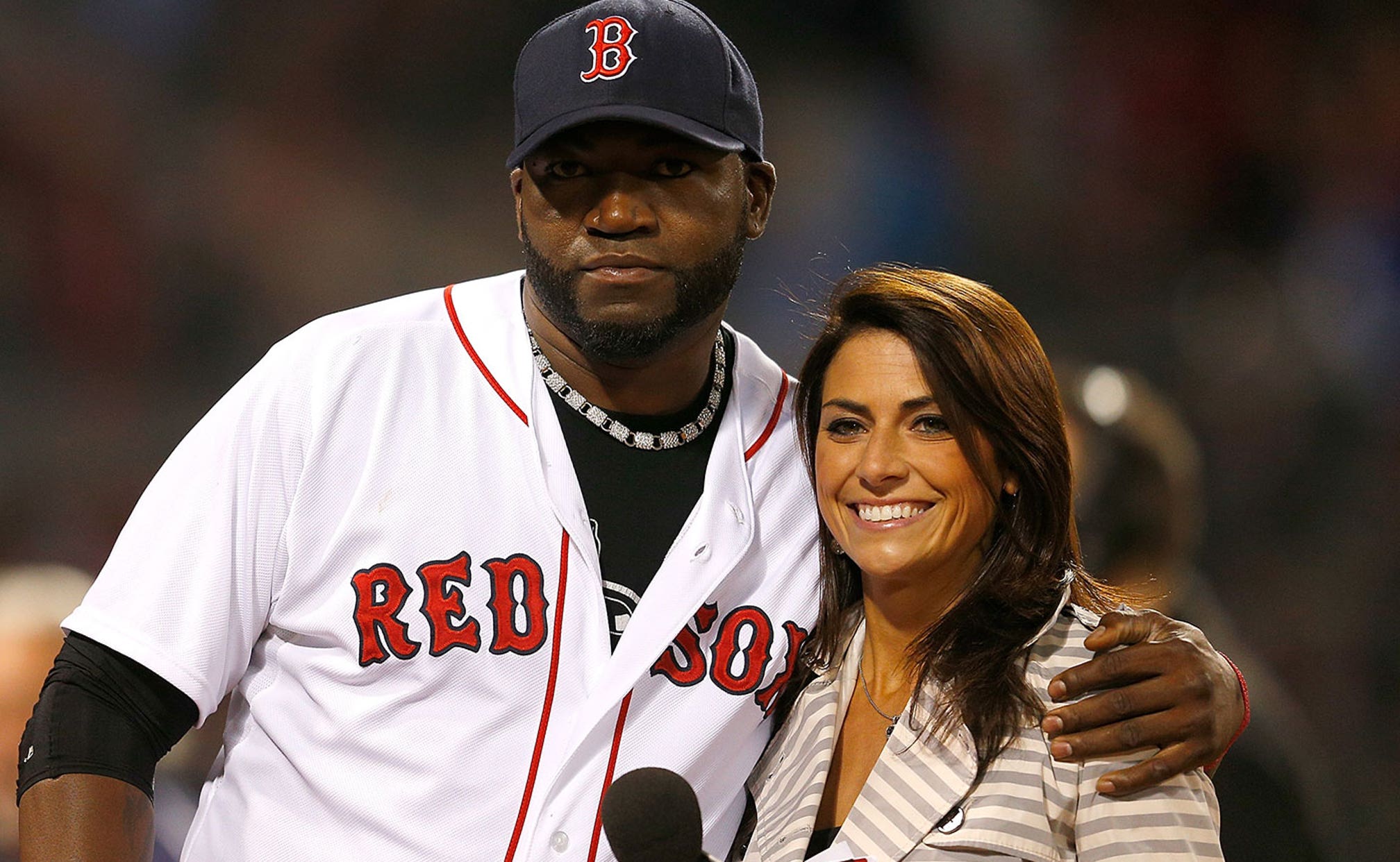 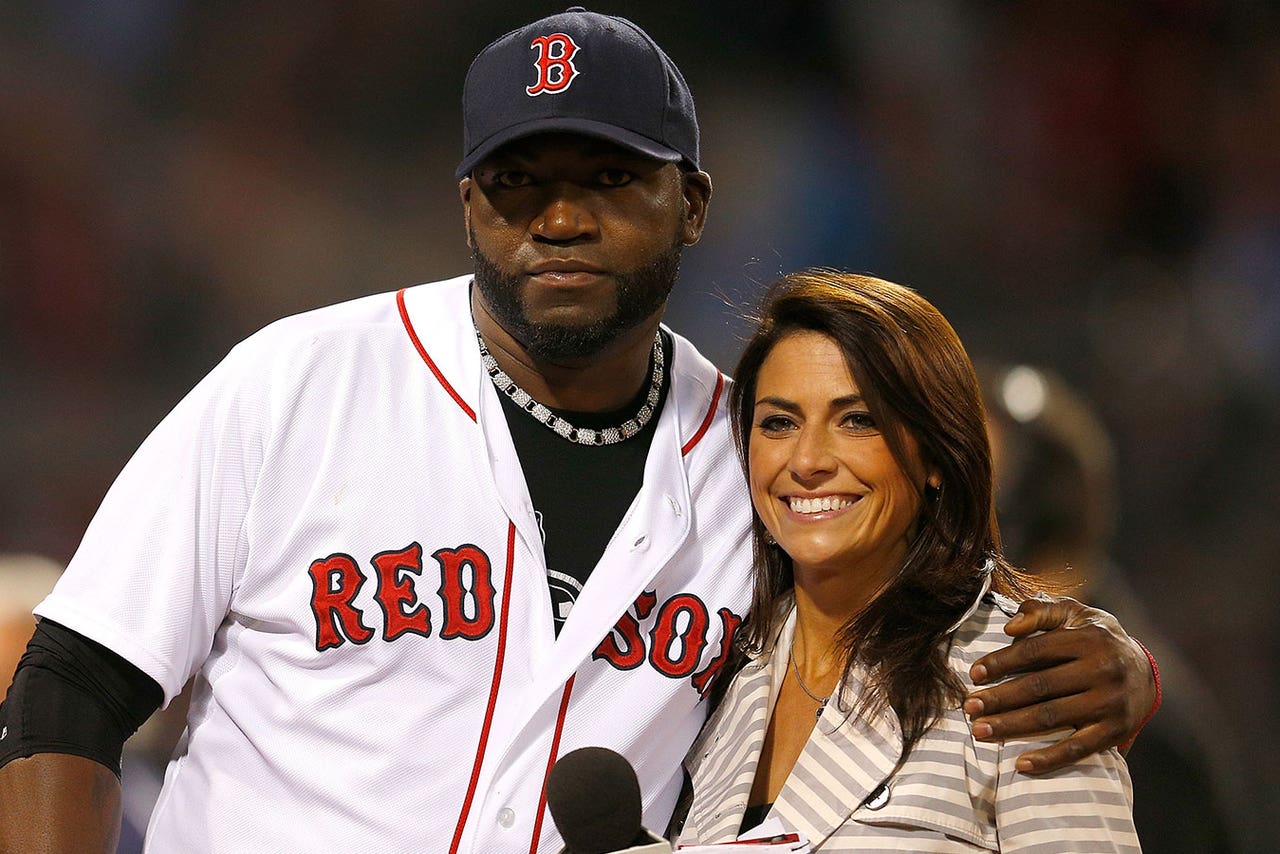 Former Red Sox sideline reporter Jenny Dell made a high school kid's dream come true when she accompanied him to his junior prom on Thursday.

"I thought it was fantastic," Dell told WickedLocal.com. "When you see someone that puts that much time and effort into something, you have to take the time and give him the benefit of the doubt."

Why did Stuart do all this?

"I sort of thought of this idea on my own, because I think Jenny Dell is pretty hot," Stuart told his high school newspaper The Veritas last year.

Well, that about sums it up.

As with any prom, there are plenty of pictures and awkward videos of people dancing.