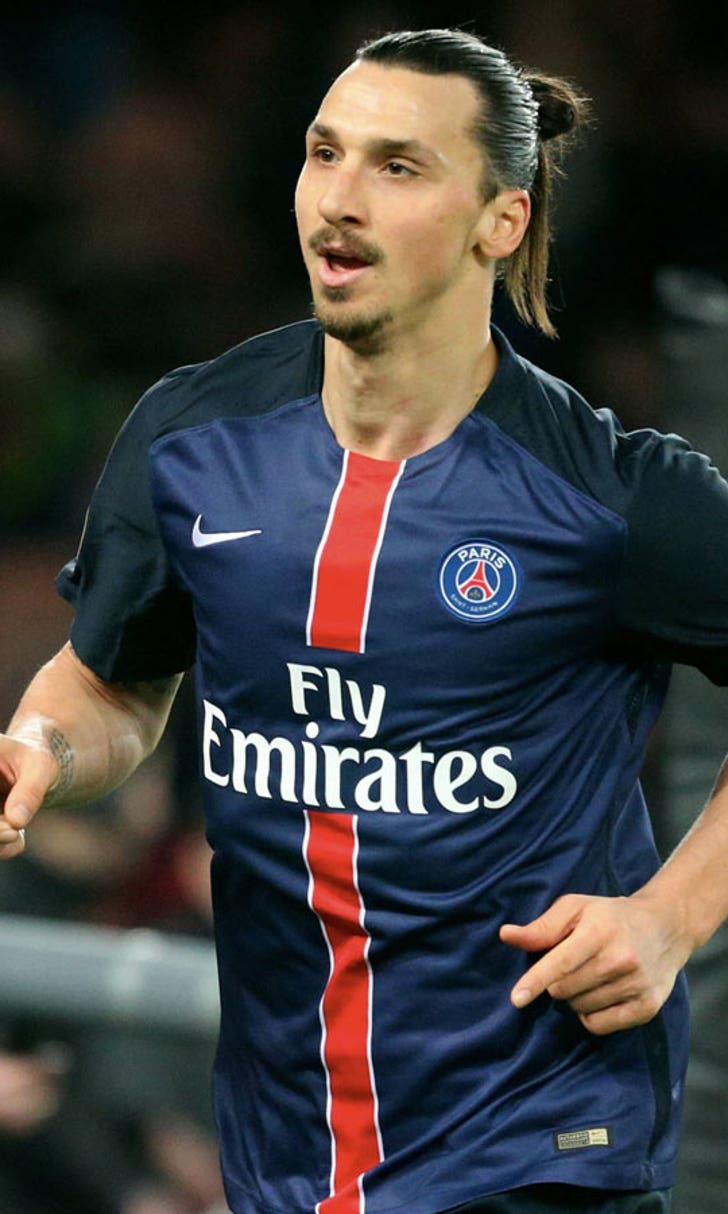 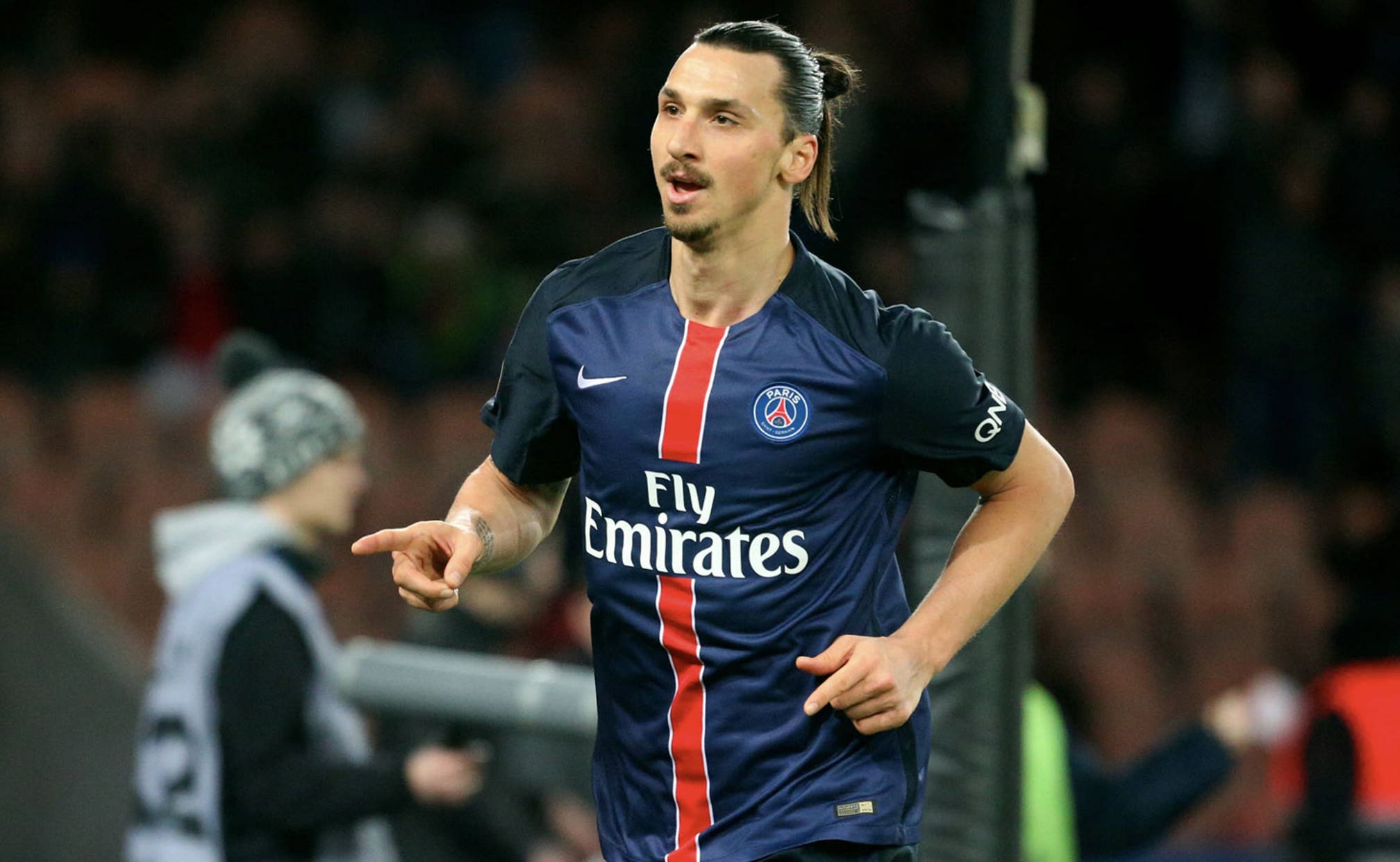 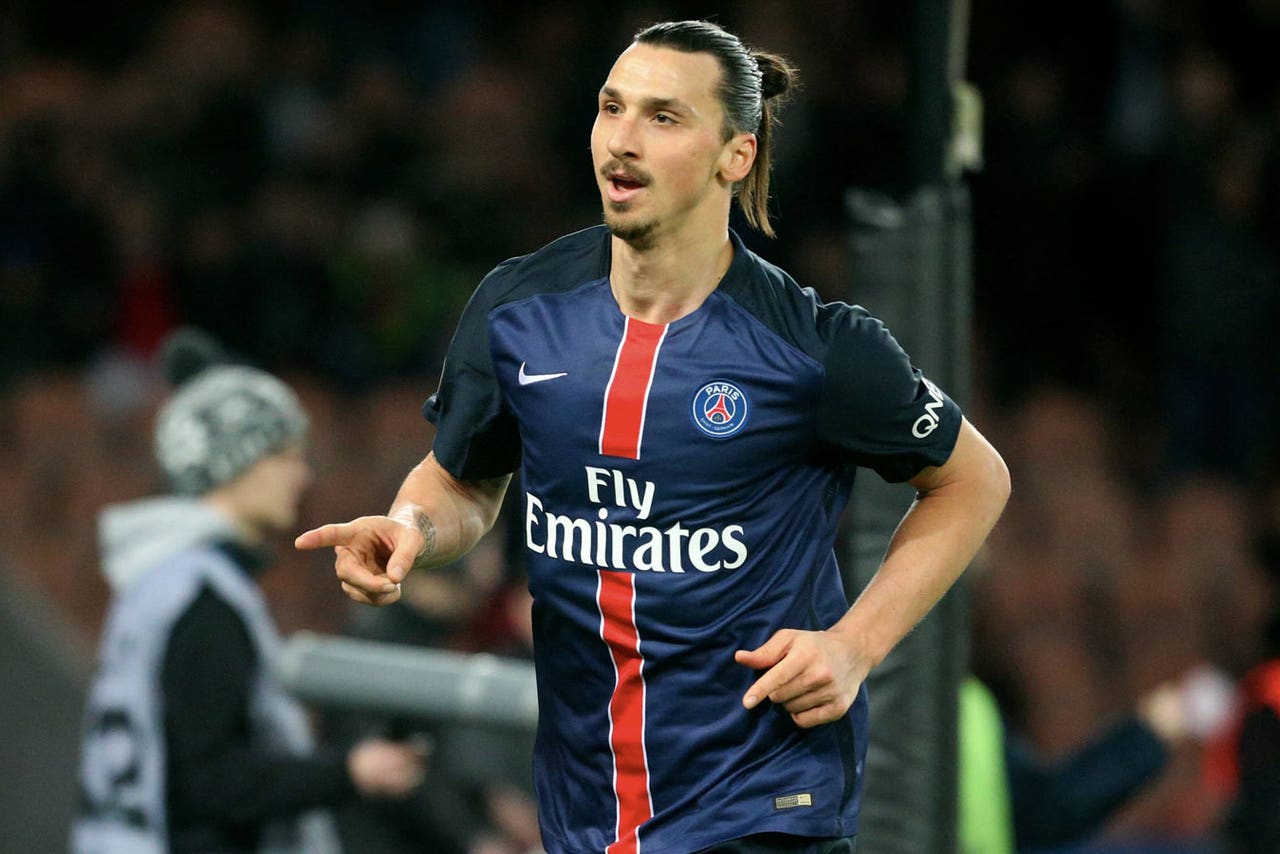 Pep Guardiola has instructed Txiki Begiristain to bring an end to Vincent Kompany's Manchester City career by placing the club's captain on the transfer market.

Arturo Vidal has cheekily left the door open for a summer move from Bayern Munich to Chelsea to work again with new boss Antonio Conte.

West Ham's Michail Antonio has turned down the opportunity of a call-up for Jamaica as he still harbours hopes of playing for England.

Chelsea have failed with a £26m bid for Roma defender Kostas Manolas.

Zlatan Ibrahimovic has been offered to Arsenal as the Swedish superstar eyes a move to England.

Chelsea will launch a stunning bid to land N'Golo Kante from Leicester this summer.

Arsenal and Tottenham are tracking Portugal Under-17 midfielder Domingos Quina.

Nemanja Vidic has admitted that he wants to manage Manchester United.

Roy Hodgson has warned Wayne Rooney that even being England captain will not make him an automatic choice for Euro 2016.

Antonio Conte will not have total control of transfers when he takes over at Chelsea this summer.

Sassuolo striker Domenico Berardi could still make the switch to Tottenham this summer, according to his agent.

Gary Neville has hinted he could leave Valencia at the end of the season after being sent off during the club's Europa League exit.

Arsenal have been made aware of Zlatan Ibrahimovic's interest in a summer move to the Premier League with the PSG striker indicating a preference to play in London.

Roy Hodgson reveals he may play John Stones in midfield for England.