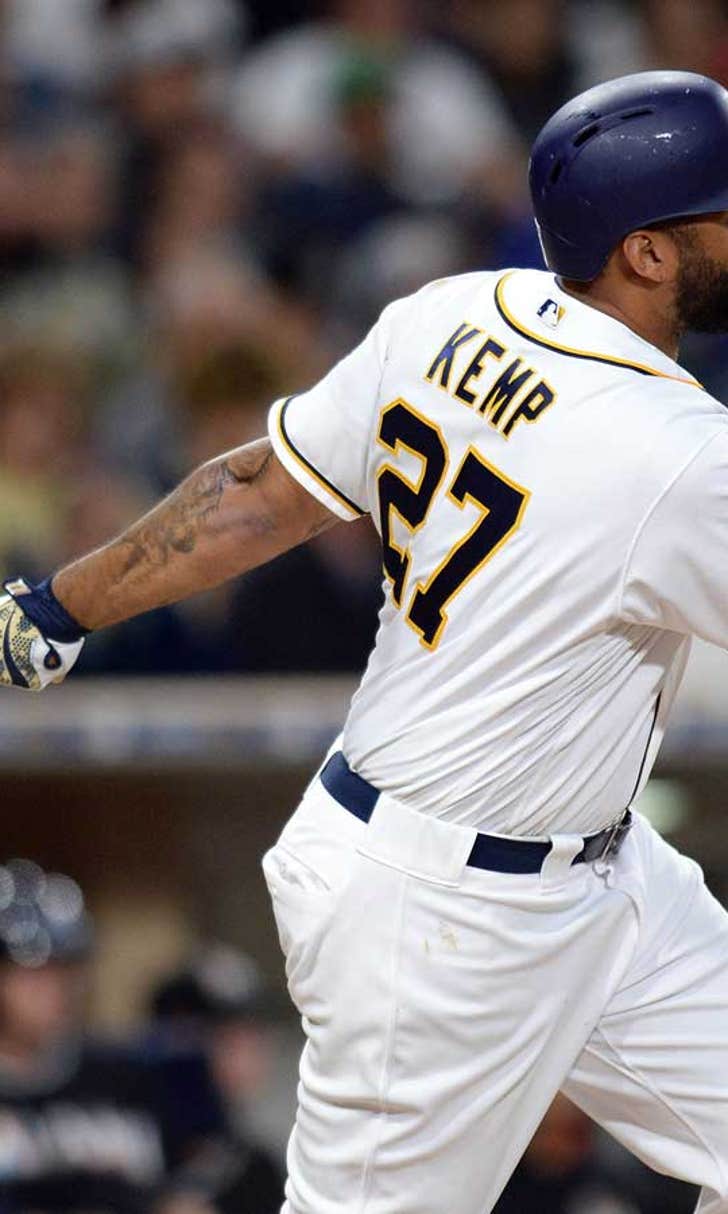 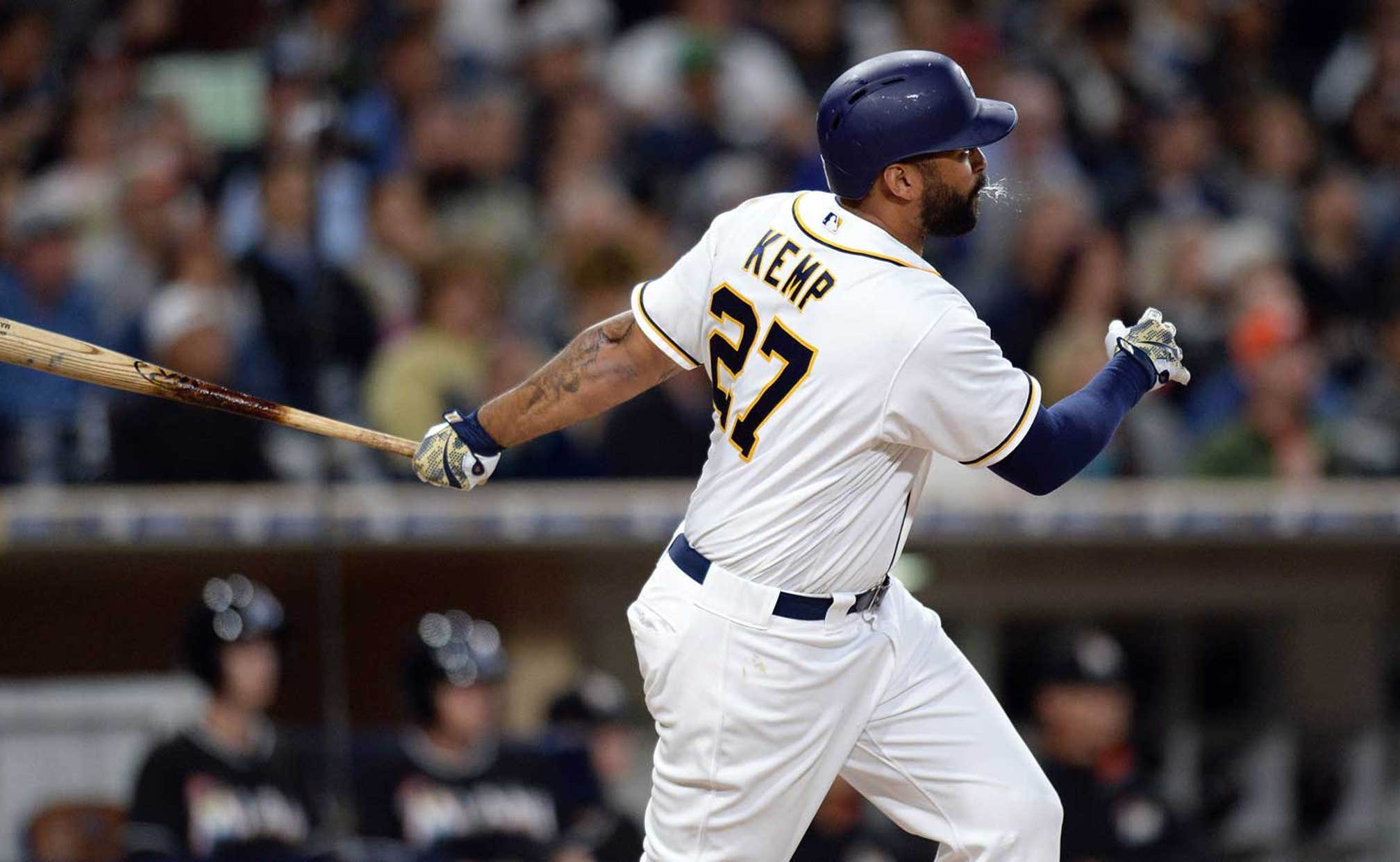 Padres take on Ichiro, Marlins in Game 2 of series 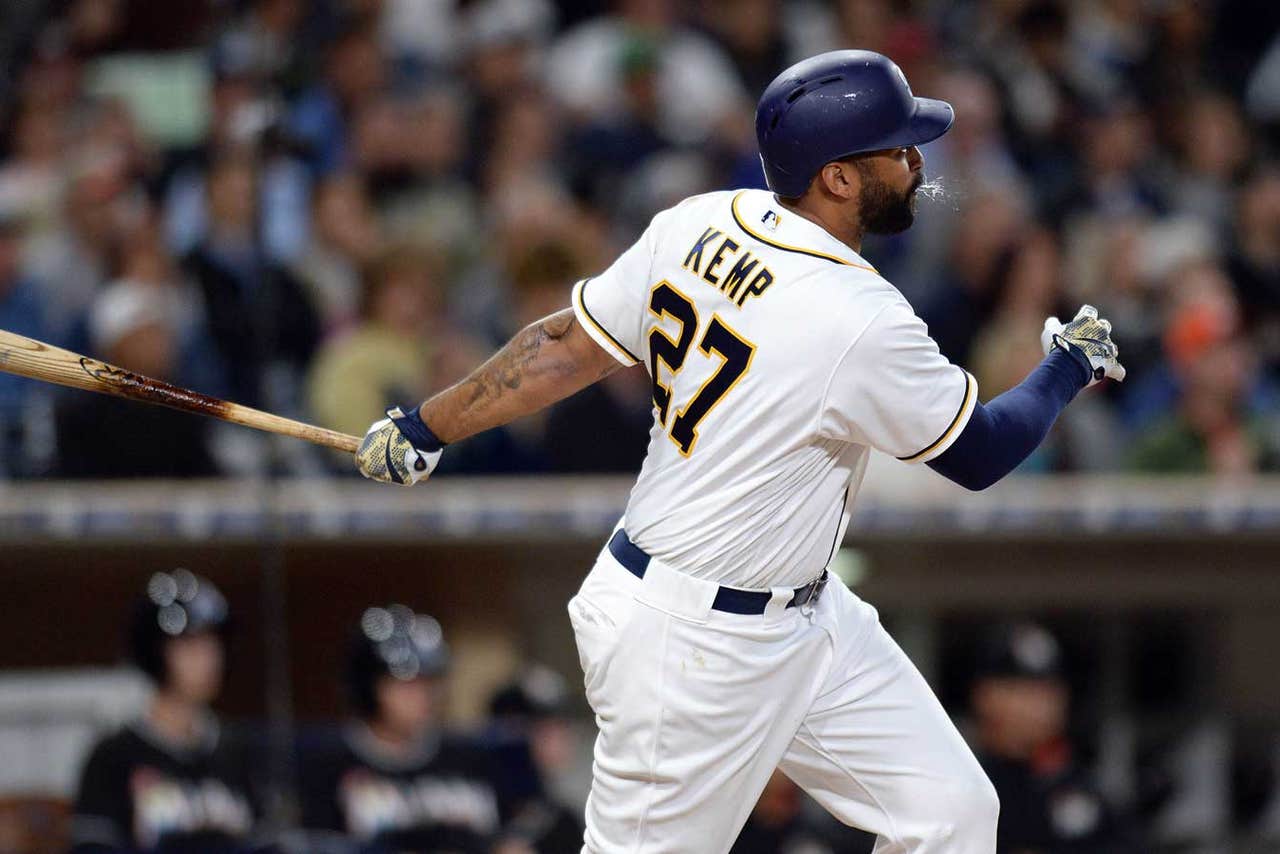 SAN DIEGO -- The first thing Marlins manager Don Mattingly said after Monday night's 13-4 win over the Padres at Petco Park was that he hadn't made up his mind about any future lineups.

The announcement serviced a small army of Japanese journalists following Ichiro Suzuki as he nears two milestones -- one being far more significant in Japan than in the United States.

He finished the game one hit shy of tying Pete Rose's all-time professional record of 4,256 hits. Suzuki also drew to within 23 hits of 3,000 for his major league career.

Will he get the chance to tie and pass Rose over the next two days in San Diego? Or will the Marlins hold him out of the lineup until they return home on Thursday? Mattingly isn't saying.

"I haven't decided on Tuesday's lineup," Mattingly said when pressed on the Suzuki question.

Suzuki started in right field Monday night because the struggling Giancarlo Stanton was out of the lineup with a scheduled day off. Stanton is mired in the worst slump of his career. He arrived in San Diego with only three hits in his first 25 at-bats on the road trip to fall to .192 on the season with 79 strikeouts in 193 at-bats. He does have 12 homers and 29 RBIs.

Another reason why Suzuki might not start Tuesday is Padres starting pitcher Drew Pomeranz (5-6, 2.44 ERA). Left-handed hitters are batting only .189 against the left-handed Pomeranz, who ranks among the National League leaders in ERA (eighth), ERA in night games (second, 1.34), strikeouts per nine innings (sixth, 10.7) and opponents' batting average (third, .184).

Due to a combination of injuries to Tyson Ross and Andrew Cashner, the trade of James Shields and, most importantly, performance, Pomeranz has gone from the Padres No. 4 starter on Opening Day to No. 1.

Pomeranz has allowed no earned runs in five of his first 12 starts and more than three only once.

"He has been both our sharpest and most consistent starter," said Padres pitching coach Darren Balsley. "He's right up there with the toughest starting pitchers in the league and it's no fluke."

The Marlins aren't the only team with a lineup question Tuesday night. After missing one start with a left thumb contusion, switch-hitting Padres third baseman Yangervis Solarte was back in the lineup Monday night. But he struck out in all three at-bats and didn't look good at the plate and came out of the game after seven innings. 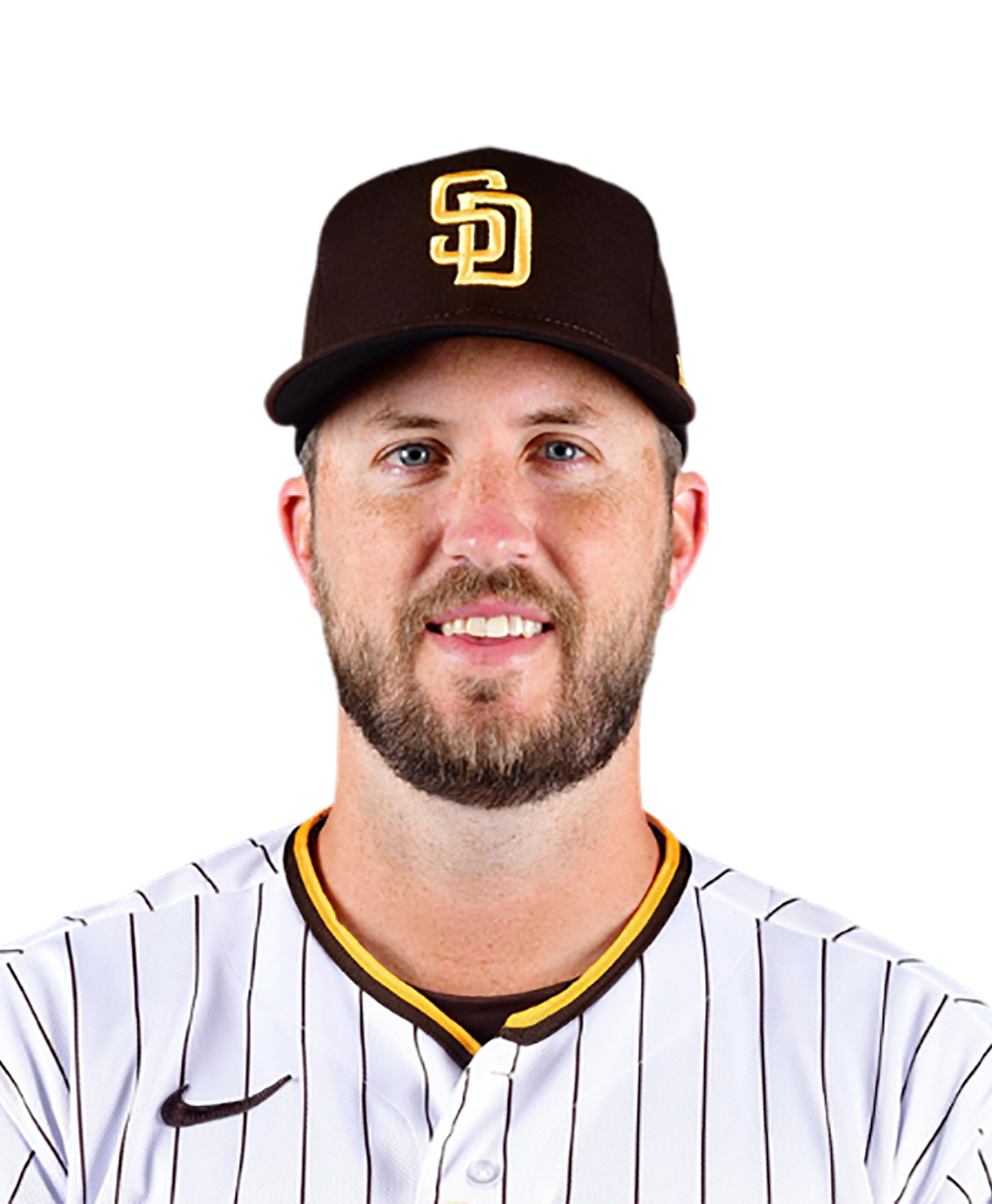