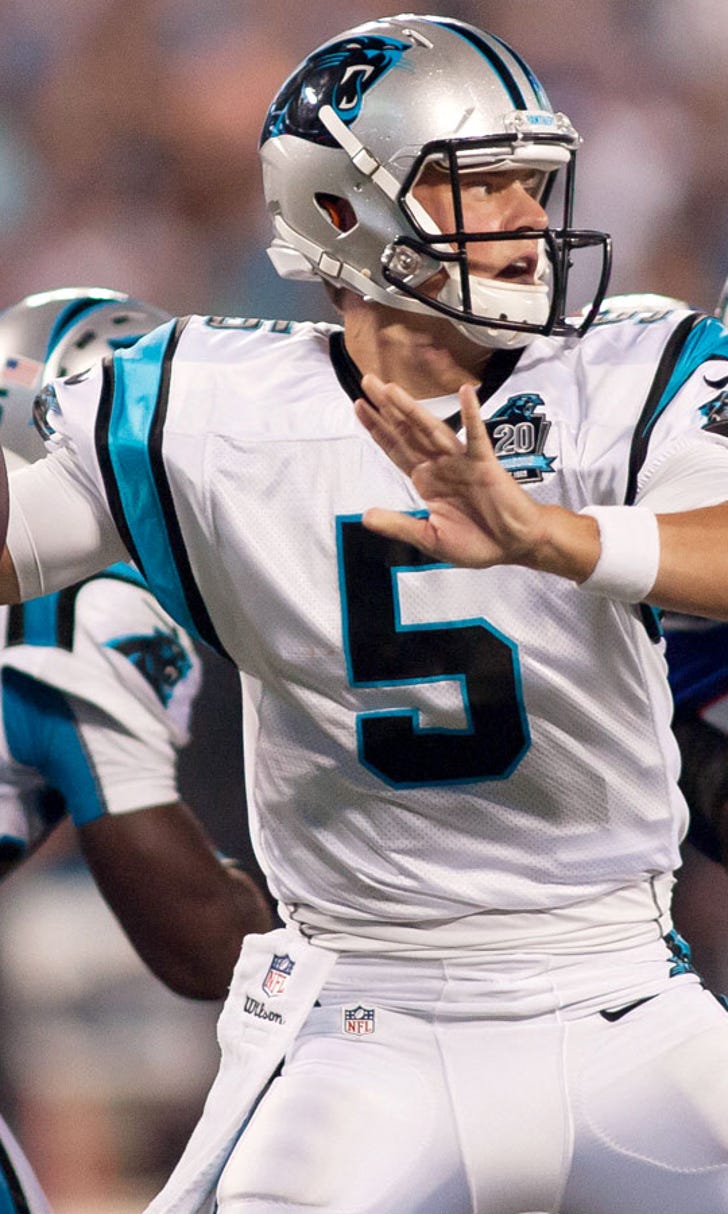 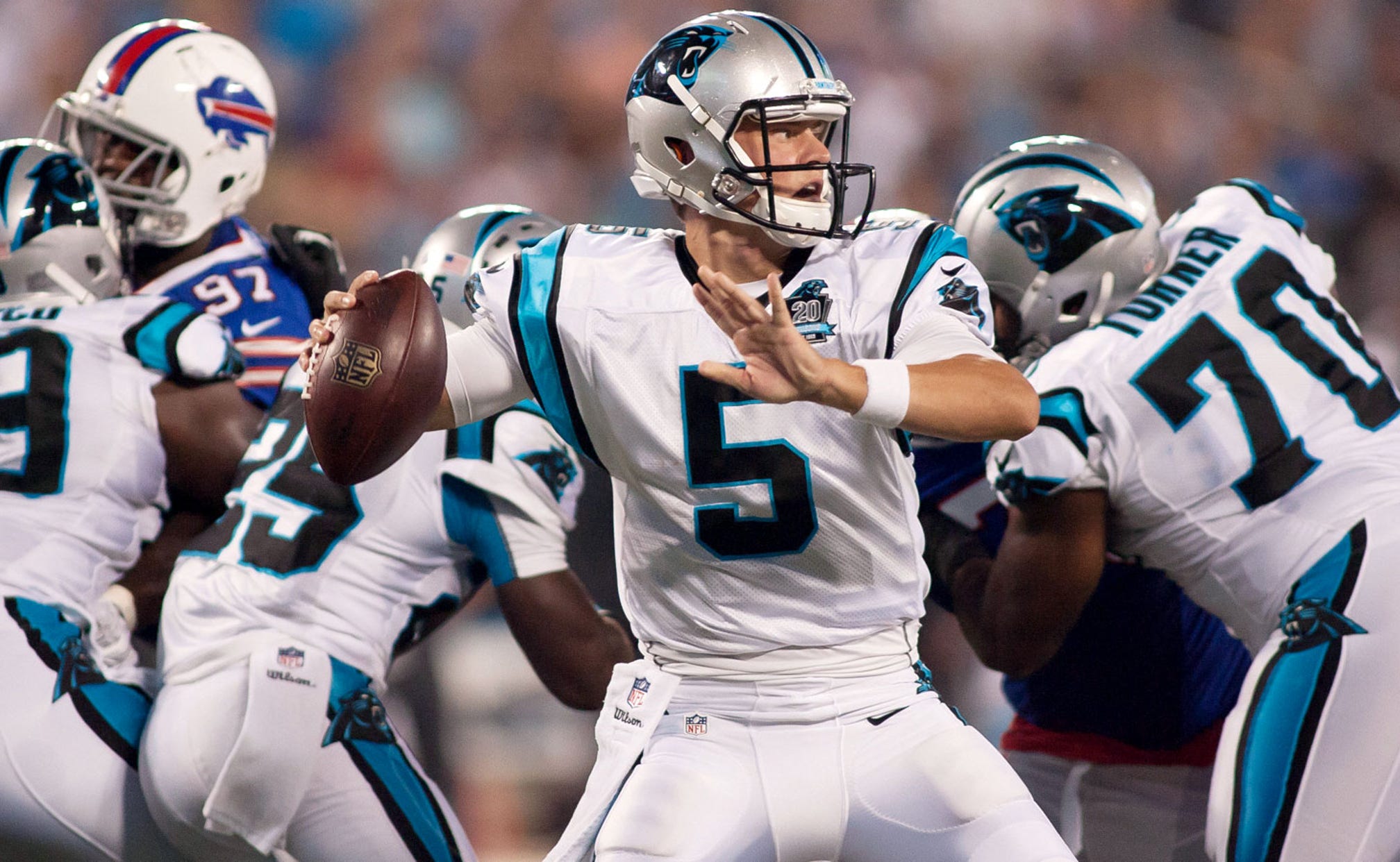 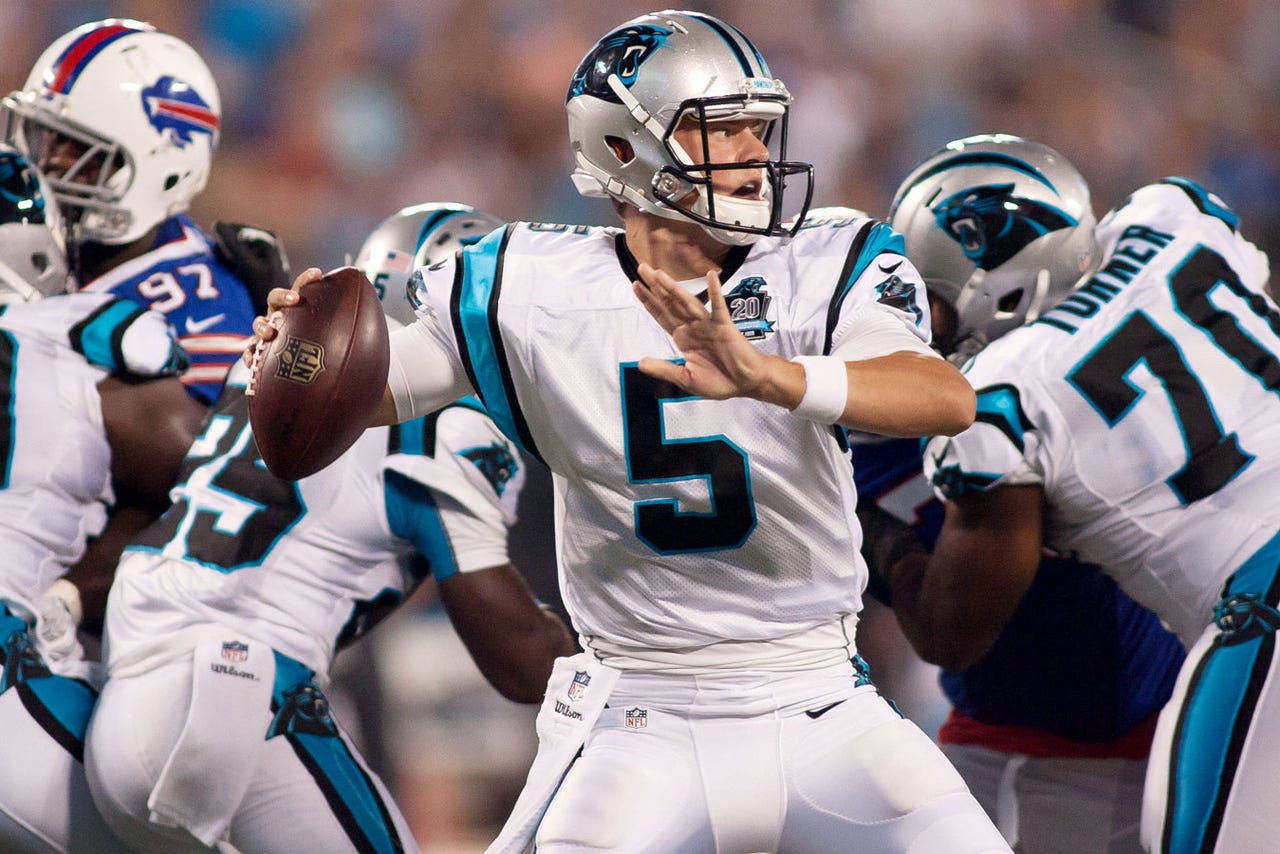 Less than four years after completing his undefeated college career at the University of Wisconsin-Whitewater, quarterback Matt Blanchard has signed with the Green Bay Packers.

Blanchard, 26, spent parts of two seasons with the Chicago Bears in 2012 and 2013. He finished the 2013 season on Carolina's practice squad and was brought back to the Panthers the following year. Blanchard suffered a concussion during the 2014 preseason and was placed on injured reserve.

Whitewater went 45-0 and won three Division III national championships during Blanchard's time at the school. He completed 70.4 percent of his passes for 5,106 yards with 44 touchdowns and six interceptions.

In Green Bay, Blanchard becomes the No. 3 quarterback on the Packers depth chart behind Aaron Rodgers and Scott Tolzien. Blanchard should have a chance to work his way on to the practice squad.