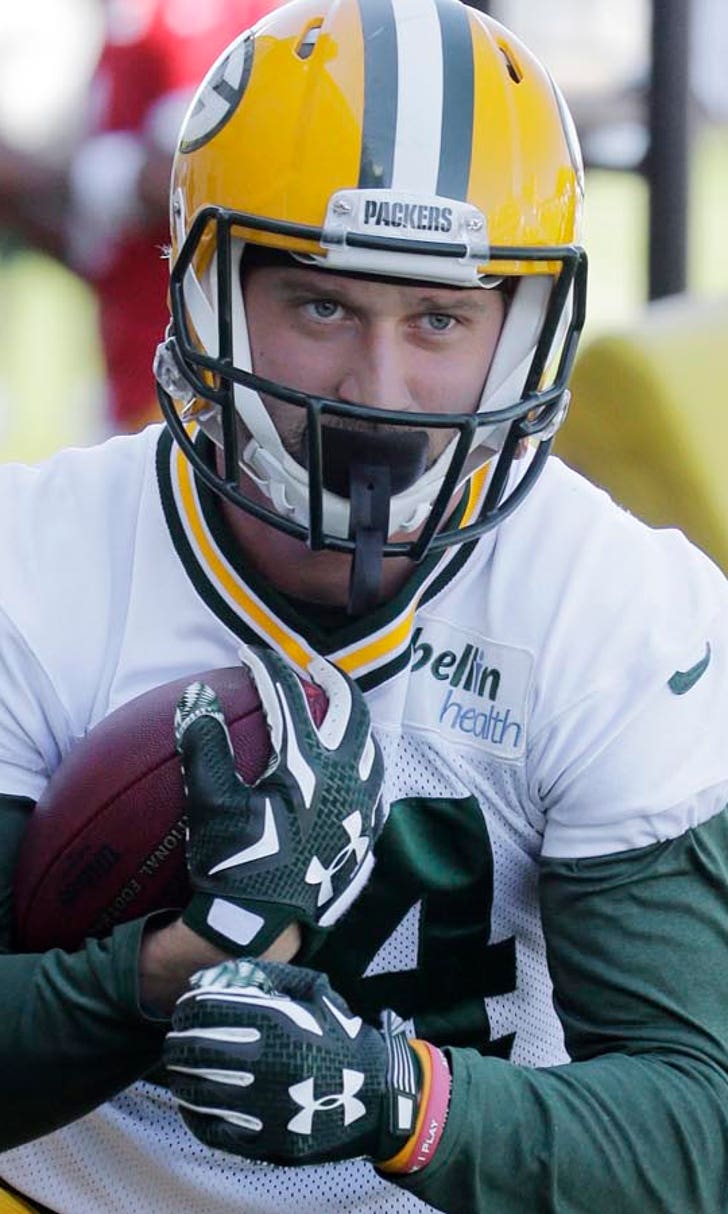 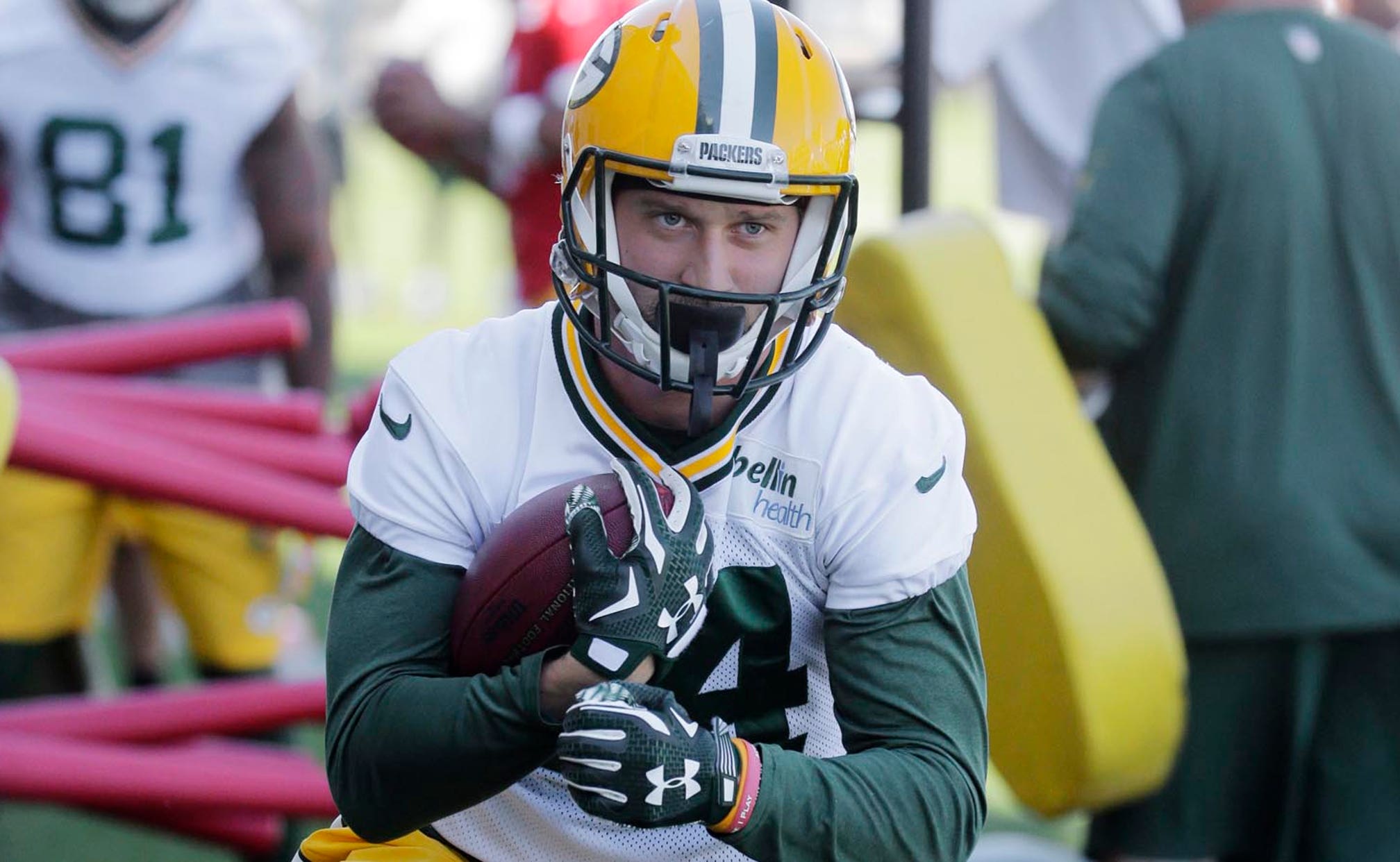 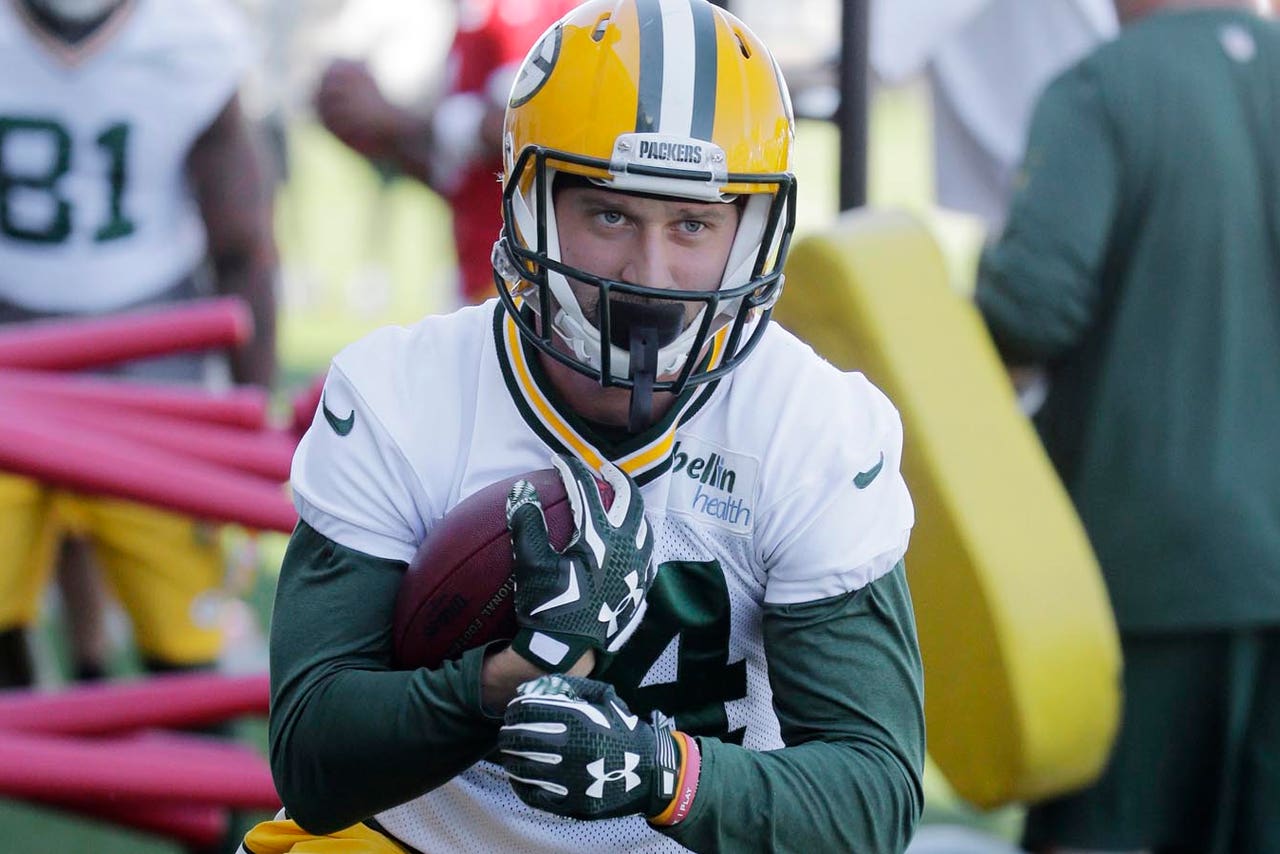 MILWAUKEE -- The Green Bay Packers are going with second-year players Myles White and Jeff Janis to fill out a receiving corps that will be without injured top wideout Jordy Nelson all season.

White led Green Bay in the preseason with 157 yards receiving, along with two touchdowns on 16 catches. Janis had 149 yards and a team-high three receiving scores on 10 receptions.

Janis was a seventh-round draft pick in 2014, one of six players left from that class after the team announced moves Saturday to get down to the 53-man roster limit.

A Wisconsin native, Abbrederis was a sentimental favorite among Packers fans after playing in college in-state with the Badgers.

But Abbrederis' tenure in Green Bay was marked by injuries. He suffered a season-ending knee injury in the preseason last year. This preseason, he took part in just the first and last practices of training camp after suffering a concussion. He played in the preseason win Thursday against New Orleans.

The makeup of the receiving corps has been in the spotlight since Nelson suffered a season-ending right knee injury during a preseason loss on Aug. 23 at Pittsburgh.

Randall Cobb is also recovering from a sprained right shoulder, though he has said he plans to be ready for the season opener on Sept. 13 at Chicago.

Cobb, a five-year veteran, is the most tenured member of a young receiving corps. Along with White and Janis, promising second-year player Davante Adams is the No. 2 wideout, while rookie Ty Montgomery has had a good camp.

It's possible that Thompson could still be keeping an eye on veteran free agent wideouts, including former Packer James Jones, who was cut by the New York Giants.

Receiver Larry Pinkard, who had a 77-yard touchdown reception on Thursday, was designated waived/injured.

The position will be bolstered when two key linemen can come off the reserve/suspended list in Datone Jones (one game) and Letroy Guion (three games).

Rookie tackle Christian Ringo, one of the team's three picks in the sixth round, was the only member of the 2015 draft class to get cut Saturday.

Alonzo Harris won a three-man competition for the third running back spot behind Eddie Lacy and James Starks after John Crockett and Raijon Neal were released.

Rookie Kennard Backman, another sixth-rounder, will start the season as the third tight end behind Richard Rodgers and Andrew Quarless. 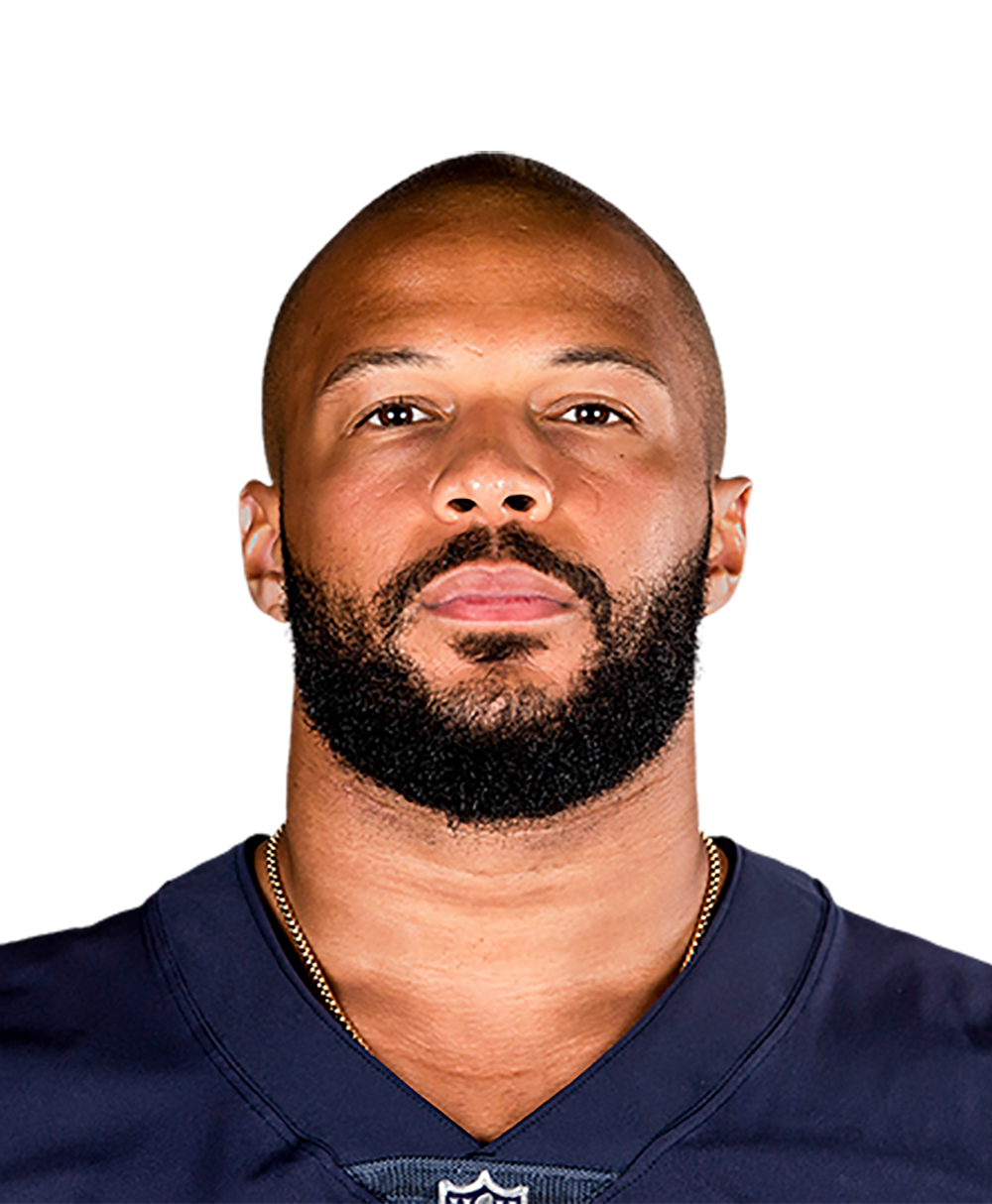