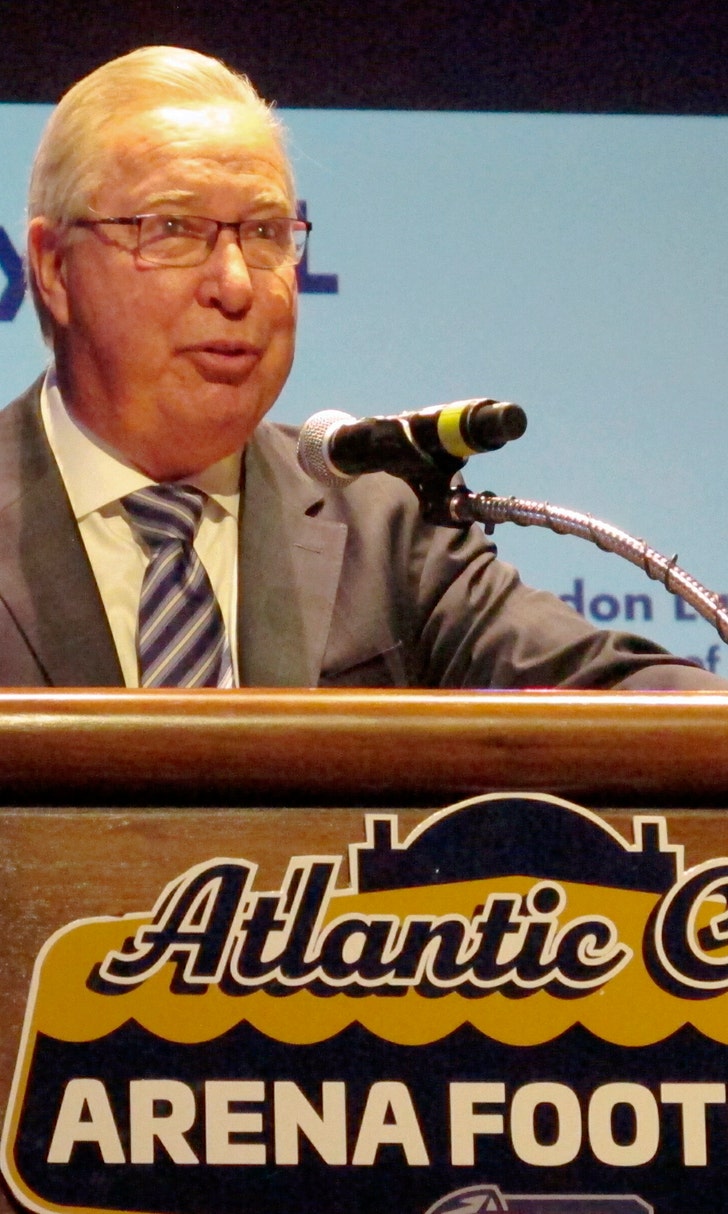 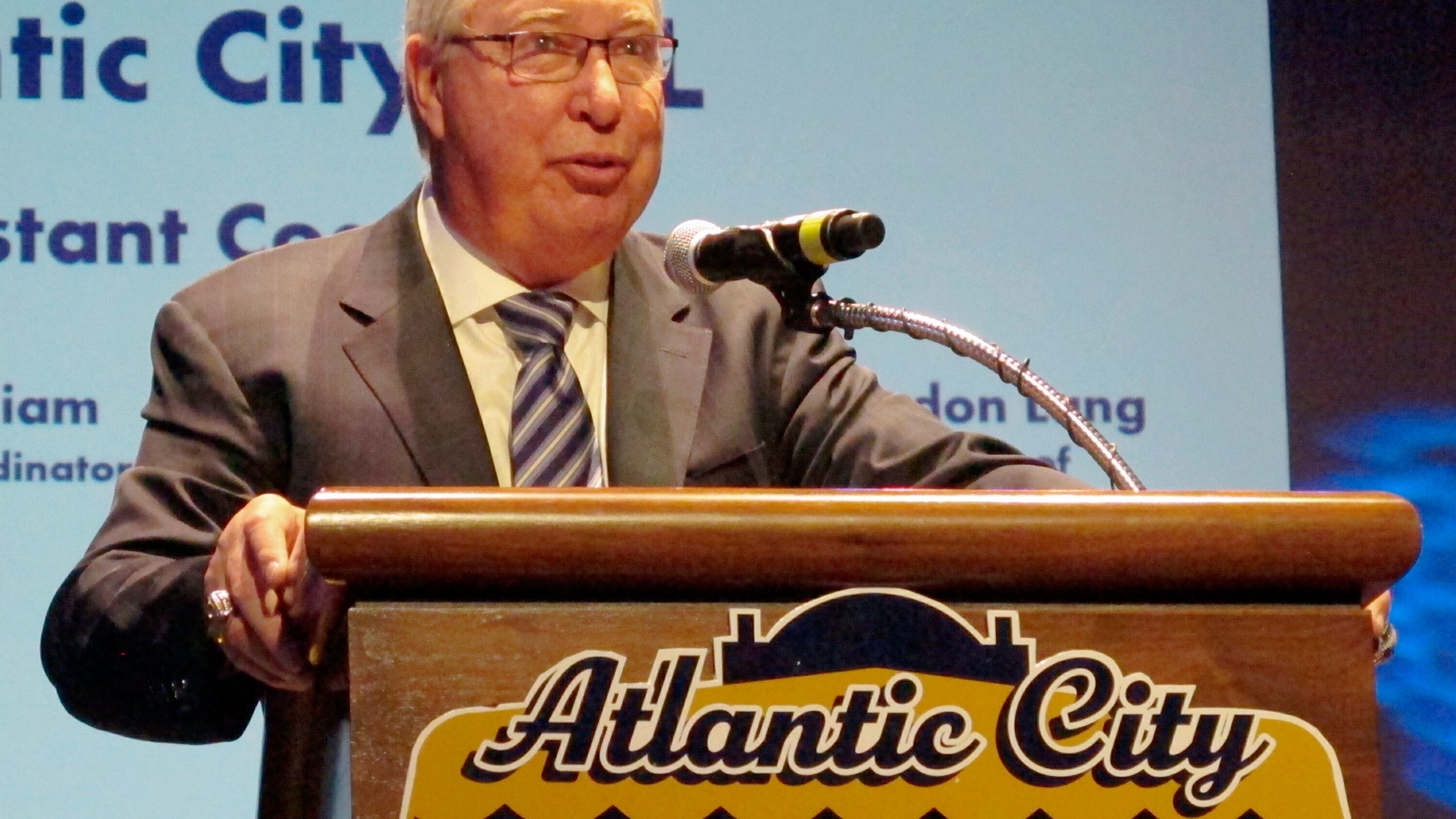 ATLANTIC CITY, N.J. (AP) — The National Football League is king when it comes to legal sports bets, but other professional gridiron leagues are looking to embrace and profit from it, too.

Casino sportsbooks are already taking action on the Alliance of American Football, a new spring league.

And the Arena Football League located an expansion team in Atlantic City in large part to capitalize on enthusiasm for sports betting. Randall Boe, the arena league's commissioner, says it is excited about the possibilities sports betting offers for greater fan engagement and overall popularity for the league.

"We think Arena Football and sports betting is a match made in heaven," he said, noting that the league's games each average about 90 combined points, with a score every six plays or so. "Watch our games, bet on our games. It'll make this even more fun."

New Jersey, whose U.S. Supreme Court victory last May cleared the way for all 50 states to offer legal sports betting should they choose to, recently gave the green light for betting on Alliance games, but only on game outcomes, team-related proposition bets and player awards, according to the state Division of Gaming Enforcement; betting is not allowed on individual player performances, although it is with the NFL and other sports. New Jersey has allowed Arena League bets since last June.

The Atlantic City Arena League team will play its first home game in Jim Whelan Boardwalk Hall on May 5. George Manias, president of Trifecta Sports & Entertainment, said the league instantly saw the desirability of locating a team in a state where sports betting is legal; the closest casino sportsbook is just a few hundred yards (meters) from Boardwalk Hall.

"Atlantic City has been a very important component for us because of legal sports betting," said Manias, whose company owns Arena League franchises in Philadelphia and Albany, New York; it also will operate the league-owned Atlantic City expansion franchise this season.

He said the team plans several technological offerings including a fantasy football app to engage fans, including those who may want to bet on games through licensed sportbooks.

One of them is FanDuel, which this week began accepting bets on Alliance games after New Jersey regulators approved such wagering. The company also says it is likely to offer Arena League bets this spring.

"For any new league, it's important to get quality football in front of as many fans as possible, and sports betting is a great avenue for sparking interest in a new league," FanDuel spokesman Kevin Hennessy said of the Alliance. "We'll put the AAF games on some of our big screens in our FanDuel Sportsbooks in New Jersey and West Virginia alongside NBA, NHL and college basketball games, and see what happens. It's new, but there is no better focus group than a sportsbook."

David Schwartz, an associate vice provost at the University of Nevada-Las Vegas, said sports betting could help second-tier leagues expand their popularity "since it would give bettors a chance to keep betting on football during the NFL offseason."