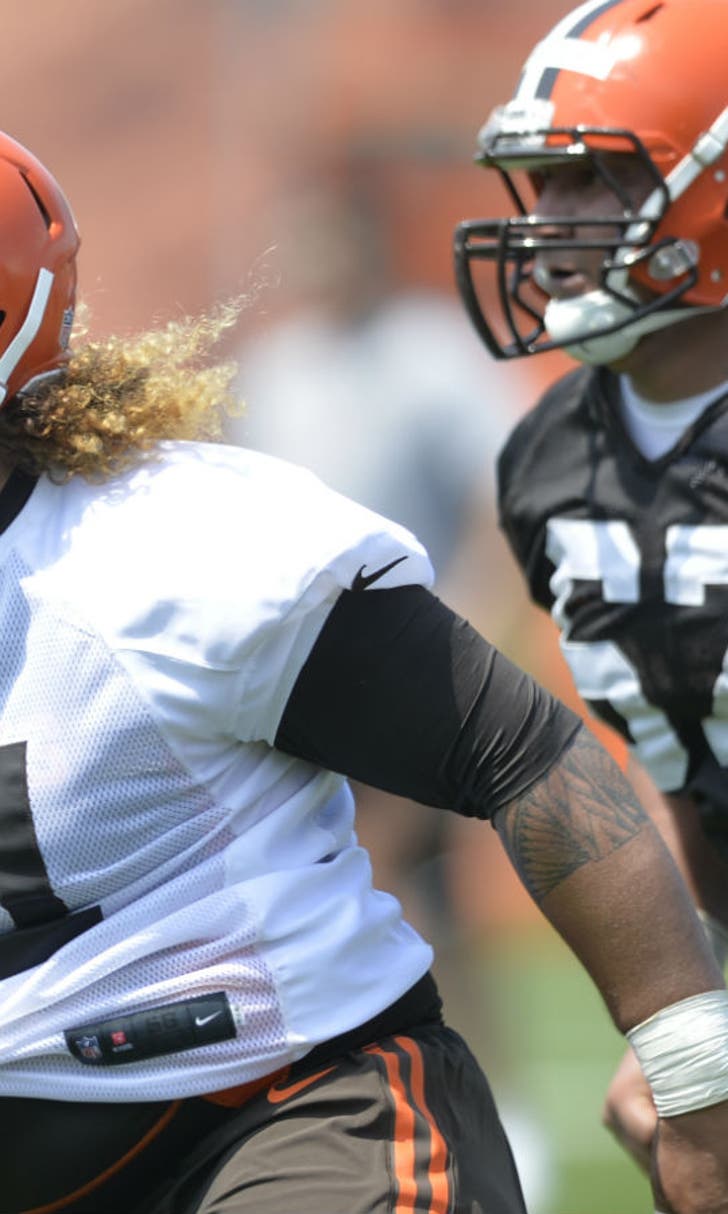 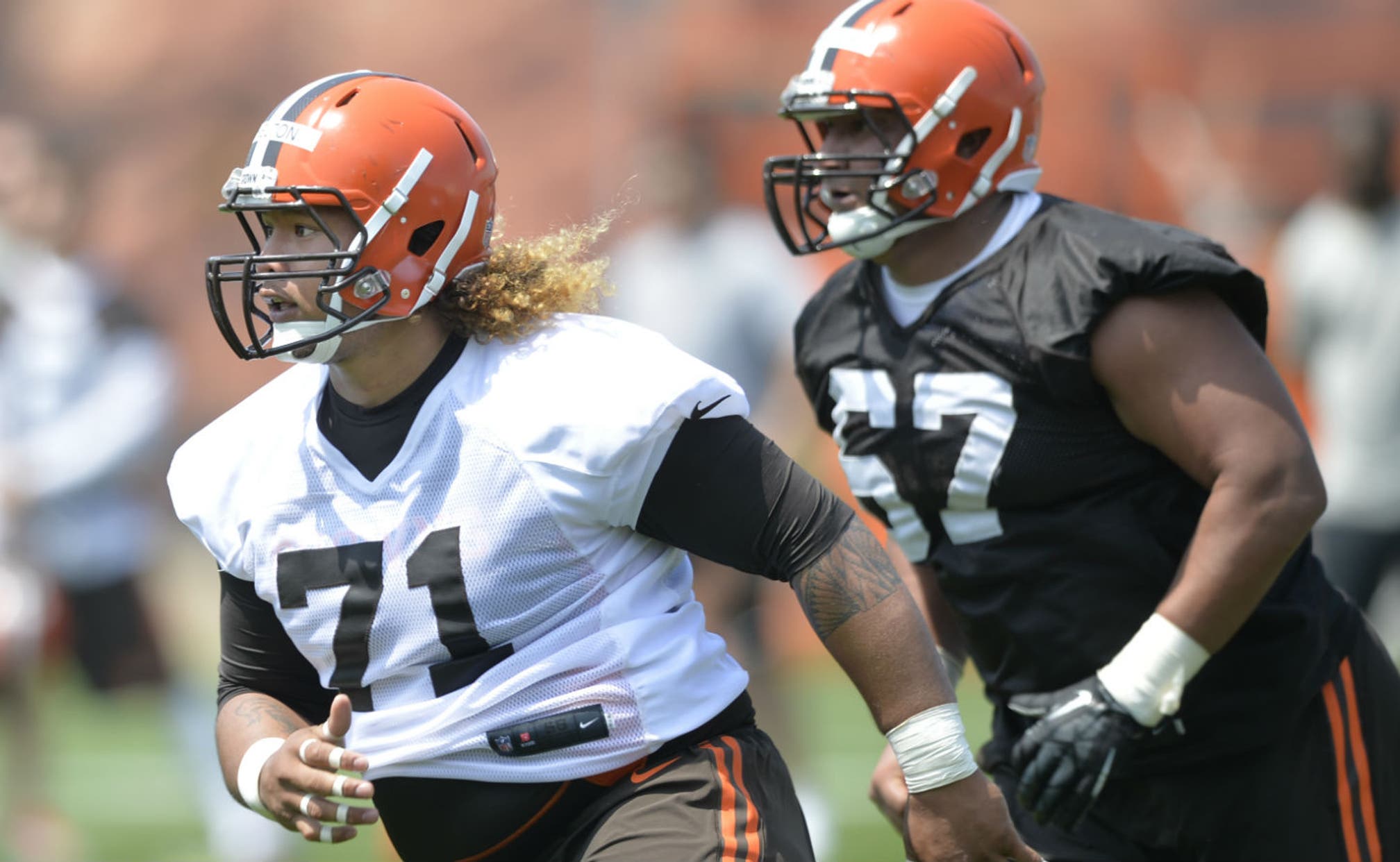 O'Neil says Browns' mission is to stop the run 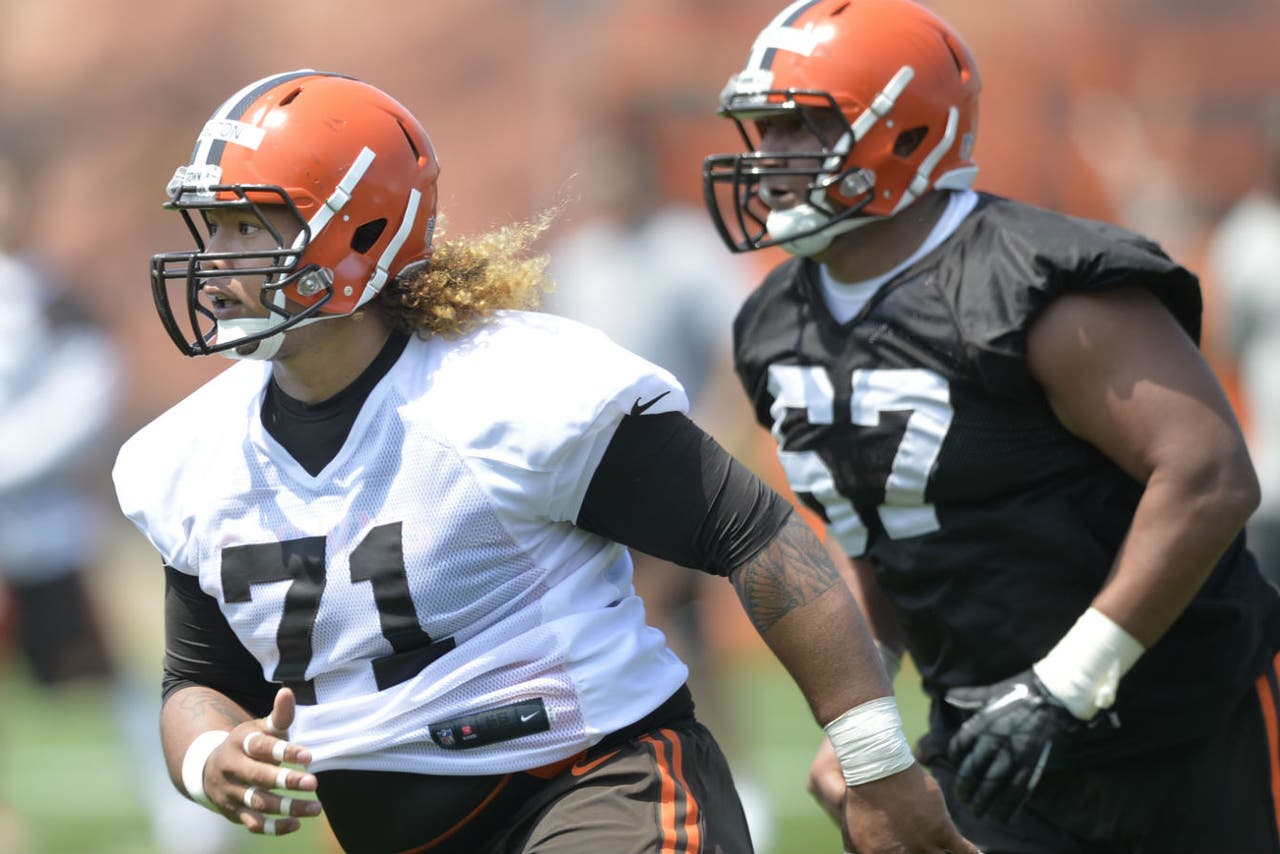 Browns defensive coordinator Jim O'Neil is a man on a mission.

He is determined to put a defense on the field that stops the run. The Browns finished dead last in the NFL in stopping the run with their opponents averaging 141.6 yards a game running the ball.

"Stopping the run is huge for us," O'Neill said before the second day of rookie minicamp practice. "As a coaching staff we spent most of our off-season studying it. I am very confident in the players in the room that we can get it done. I am very confident in the scheme. The scheme has proven success in this league when it comes to stopping the run.

O'Neil said the coaching staff boiled the problems down on the rush defense and feel it is correctable.

"The biggest thing that came out of our study is that it takes all eleven, and I would say the D-line was one of the more sound groups for us," O'Neil said "The three things that came up for us the most were missed tackles, us being stuck on blocks and we had alignment issues.

"I think a lot of that stuff will get corrected just being in year two of the system," he said. "For us, when we went back and studied our runs, there were 500 rushes against us and 87 of them were for eight yards or more. Those are the ones that we have to eliminate right there. Almost half of yardage allowed came from explosive runs. If we can improve on those 87 out of 500 plays that puts us in the top five in rush defenses. When you have 87 runs of eight yards or more, that's not just on the D- line. It's on everybody. That's where we need to the biggest jump."

O'Neil expects the rush defense to make a jump from the previous year as the third down ranking jumped from 31st in 2013 to 11th in 2014, but it starts with the stopping the run.

"We need to stop that," O'Neil said. "We're going to stop that and we're focused on that."

O'Neil said he felt confident with the players from last year, but is excited to add Shelton.

"He's a big body, who has been dominant at Washington and in the PAC-12 the last two years," O'Neil said. "He's a guy that's going to command four hands or two bodies on him that keeps linebackers clean. He's not going to have great sack production, but he's going to push the pocket and cause the quarterback to move out of that spot.  That's what we really needed in the passing game, somebody who opens things up in the passing game for (the pass rushers)."

Shelton expects to become the run stopper the Browns expect.

"As far as the defense, I'm expecting the same thing as far as producing a run stopper," Shelton said. "I'm also going to add to the pass rushing game. Those are the two main things I want to focus on this offseason."

O'Neil said he personally worked out Shelton, Orchard and Cooper and expects big things from each.

"(Orchard's) dynamic against the pass and knows how to get to the quarterback," he said. "(Our offensive line coaches) sad he ruined offensive linemen's grades in the draft.

"He's also a guy that can help us in the run game."

O'Neil sees Cooper as another player up front that can be disruptive.

"We see him as a big end or D-tackle," O'Neil said. "He's an explosive guy that can get into the backfield and be disruptive. We felt he had the best first step of interior lineman in the draft. We had him ranked as a coaching staff very high and were shocked he was still there at the bottom of the third round."