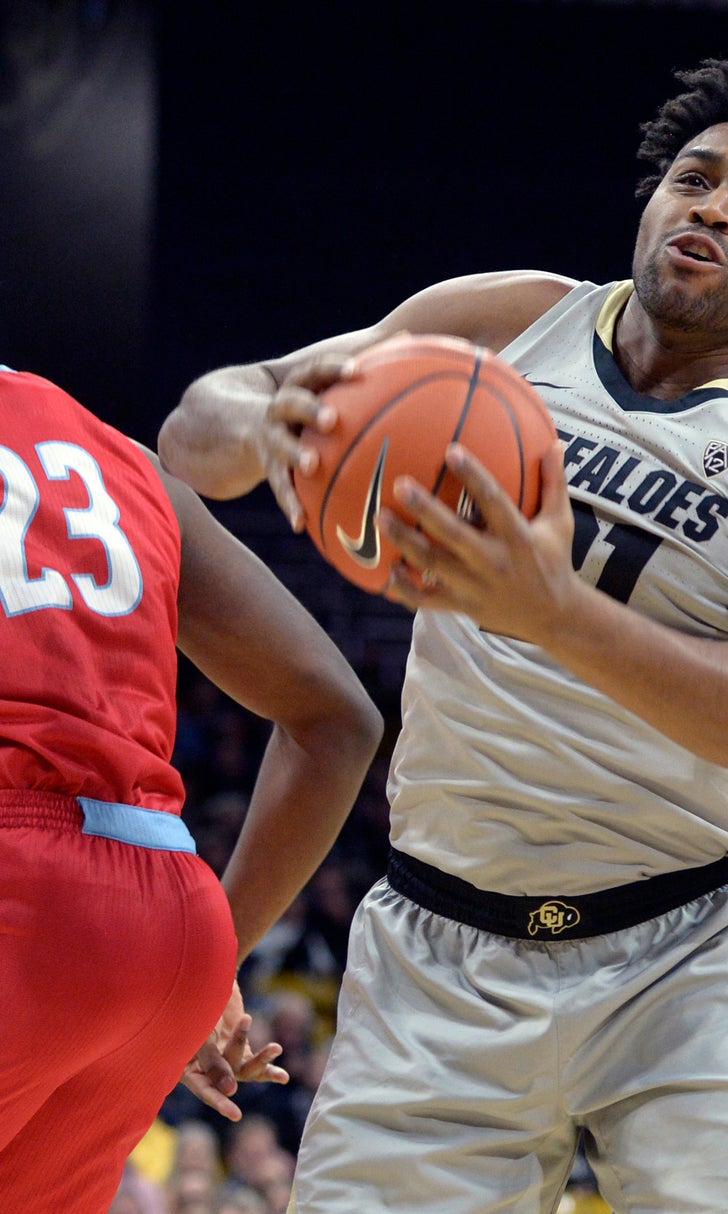 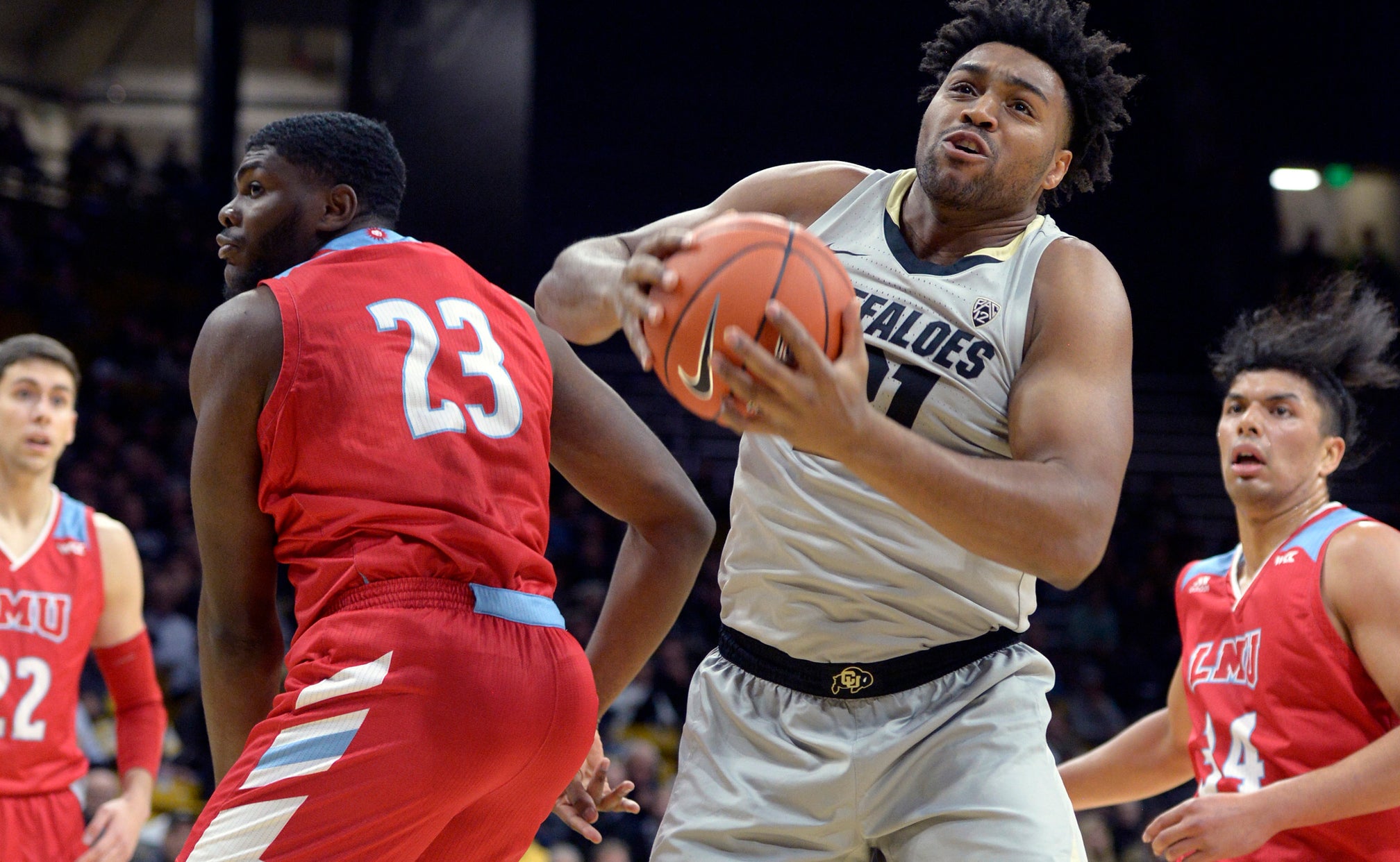 "We have an opportunity on Saturday to go into a special place in college basketball history and make a little history of our own," Boyle said of the showdown between his 20th-ranked Buffaloes and the No. 2 Jayhawks.

"It isn't going to be easy and we aren't going to do it by turning the ball over and getting sped up. We're going to do it by executing, competing and doing the things we are capable of doing," Boyle said. "All you can ask for in life is an opportunity. Our guys have it. Let's go try to make the most of it."

This is just the third time the teams have met since 2011 when the Buffaloes joined the Pac-12. Before that, Kansas and Colorado played twice a year when the Buffs were members of the Big Eight and Big 12 conferences with the Jayhawks

Although Colorado has lost 29 straight times at Allen Fieldhouse, they did win the last meeting between the teams, 75-72 on a last-second Askia Booker 3-point basket on Dec. 7, 2013, in Boulder.

Colorado had a tough time shaking off upset attempts by Sacramento State and Loyola Marymount at the CU Events Center this last week, when they committed 19 and 18 turnovers, respectively, before pulling away at the end.

Now they'll be the underdogs trying to shock the Jayhawks, who have won six straight after opening the season with a two-point loss to Duke.

"I follow their scores," Boyle said. "As a college basketball coach, you don't get a chance to sit down and watch full games often. I know they have good players. Bill Self is a Hall of Fame coach. The one thing I know about KU is they are pretty darn good every night.

"They are not perfect. They can be beat. To go into Allen Fieldhouse and win you better take care of the ball, control tempo, guard, and not let them get on their runs. That crowd is unlike anything any of our players have seen yet," Boyle said. "We are not going to be afraid. We respect everybody and fear nobody. We better be ready to handle the ball better than we have the last two games."

The Buffaloes aren't a bundle of nerves heading into Lawrence.