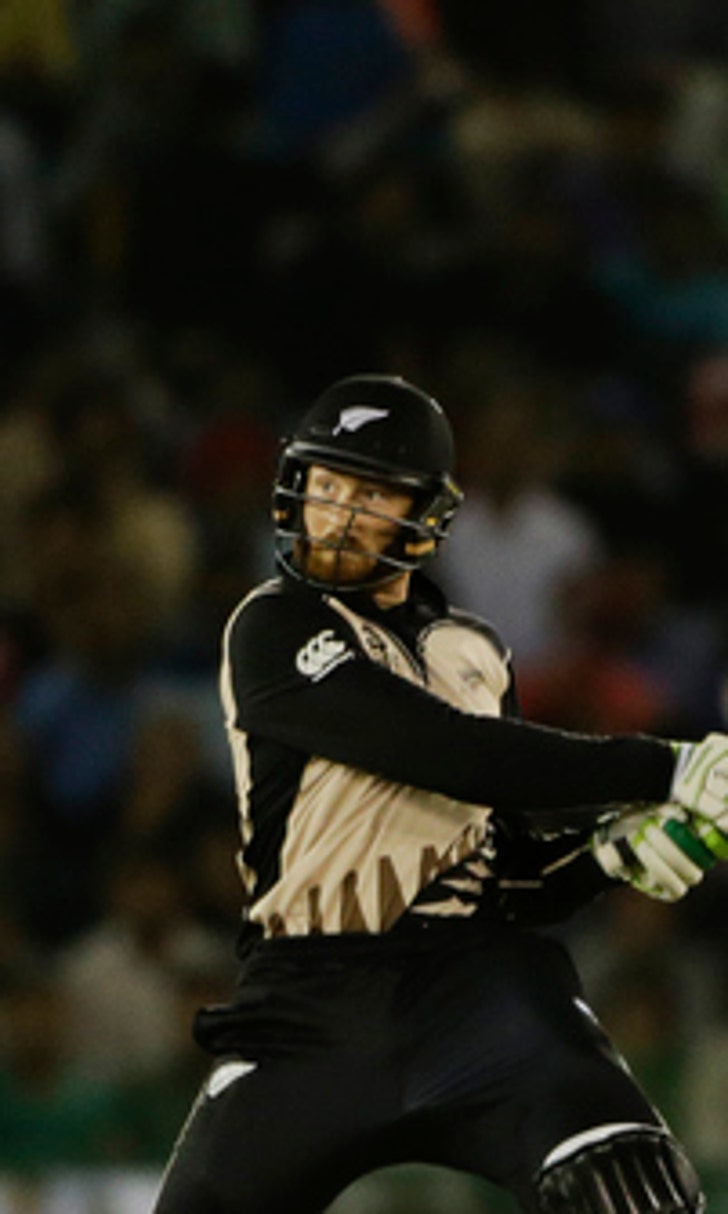 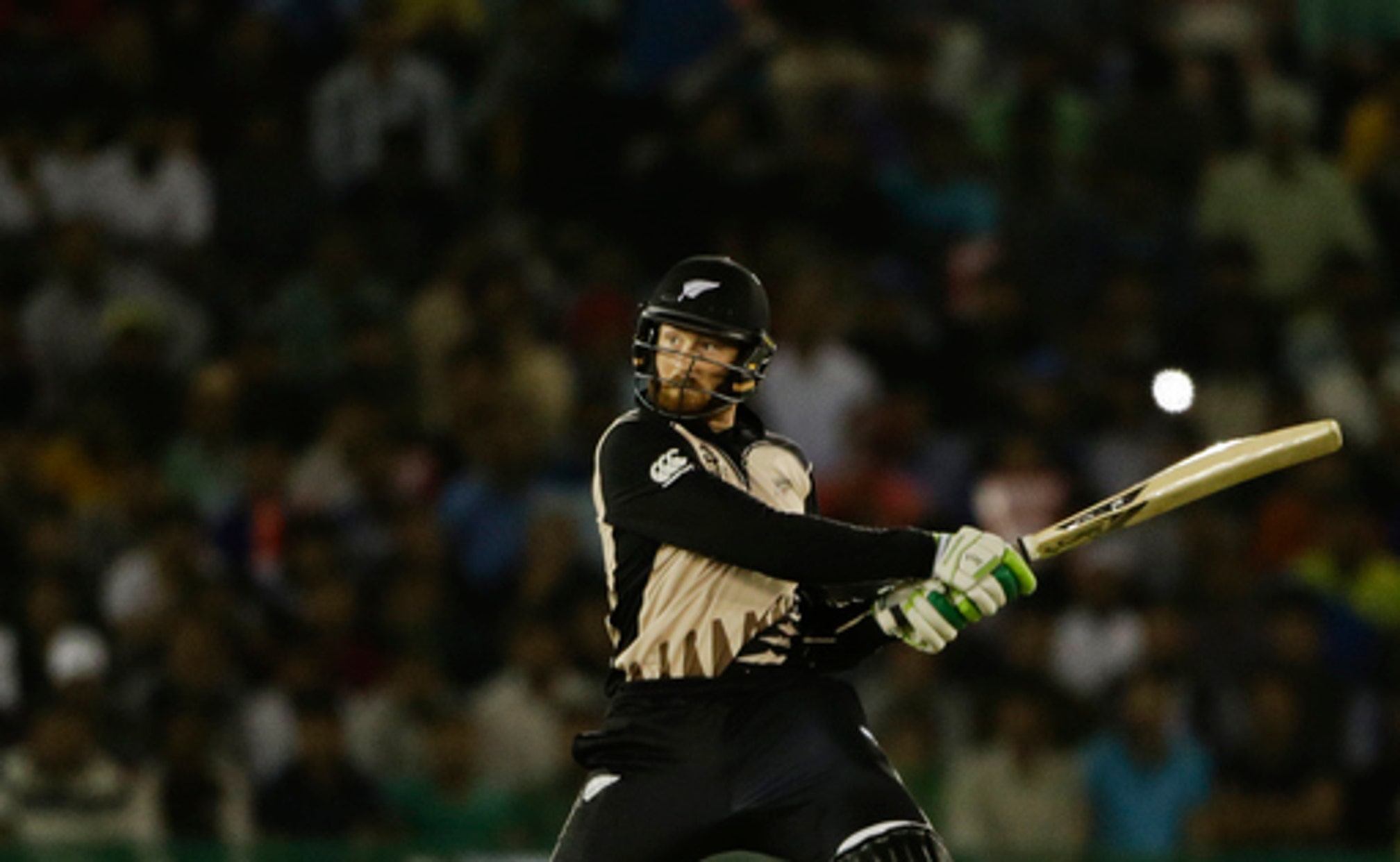 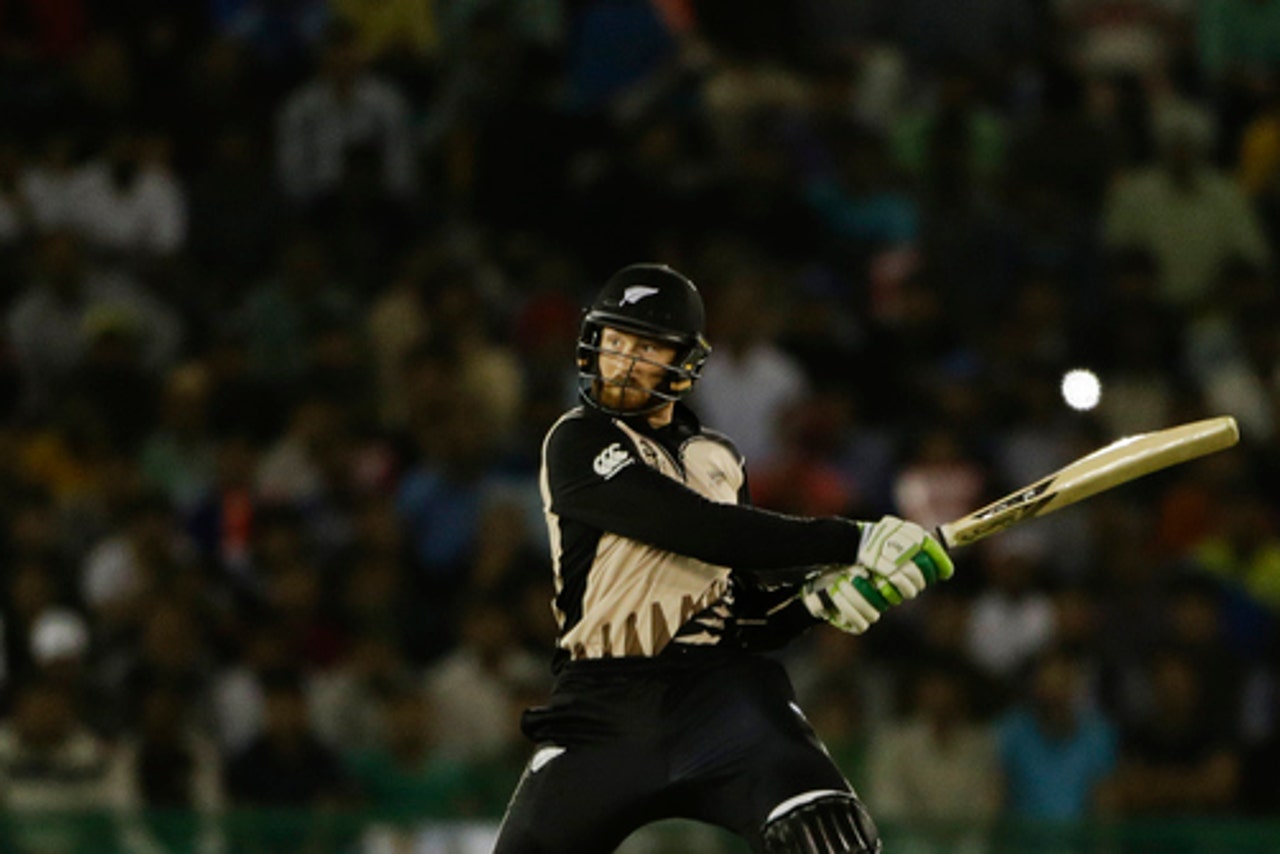 MOHALI, India (AP) New Zealand stormed into the semifinals of World Twenty20 after it defeated Pakistan by 22 runs and registered its third successive victory in Group 2 on Tuesday.

Martin Guptill scored 80 off 48 balls in New Zealand's total of 180-5 and also took three catches as Pakistan wasted Sharjeel Khan's rollicking start to be restricted at 158-5.

Pakistan never got its momentum back after Khan hit 47 off 25 balls in a strong start of 65 before he was dismissed in the sixth over.

New Zealand has already beaten tournament favorites India and Australia while Pakistan has just two points from its victory over Bangladesh after also losing to India.