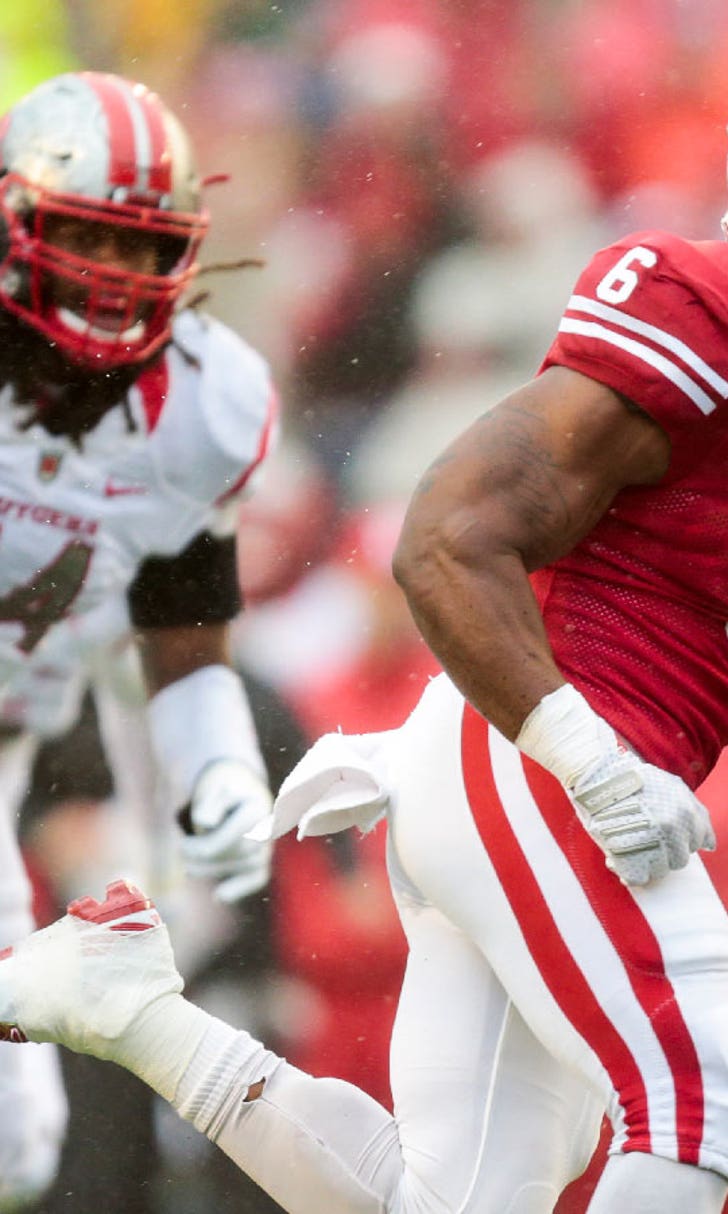 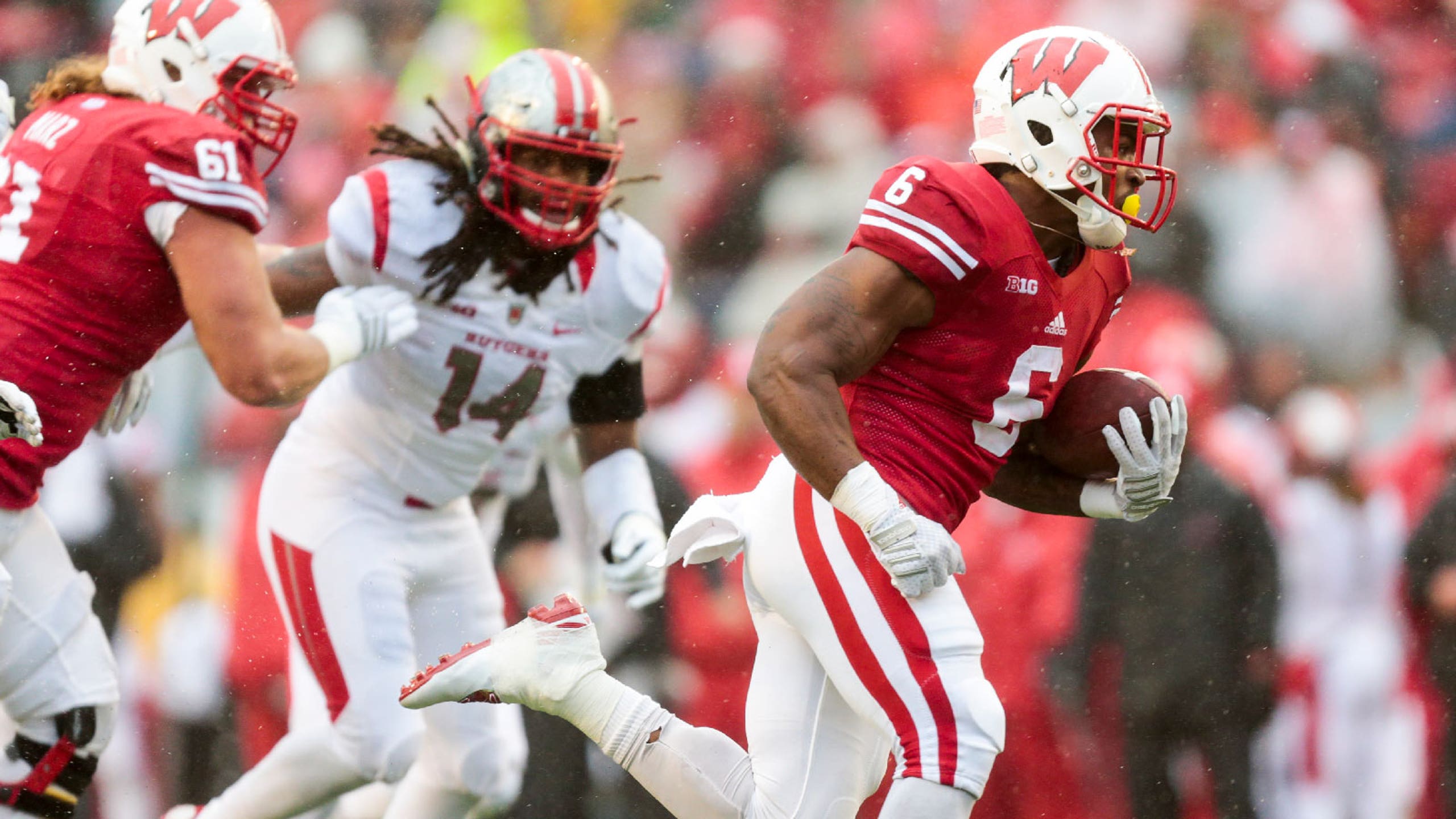 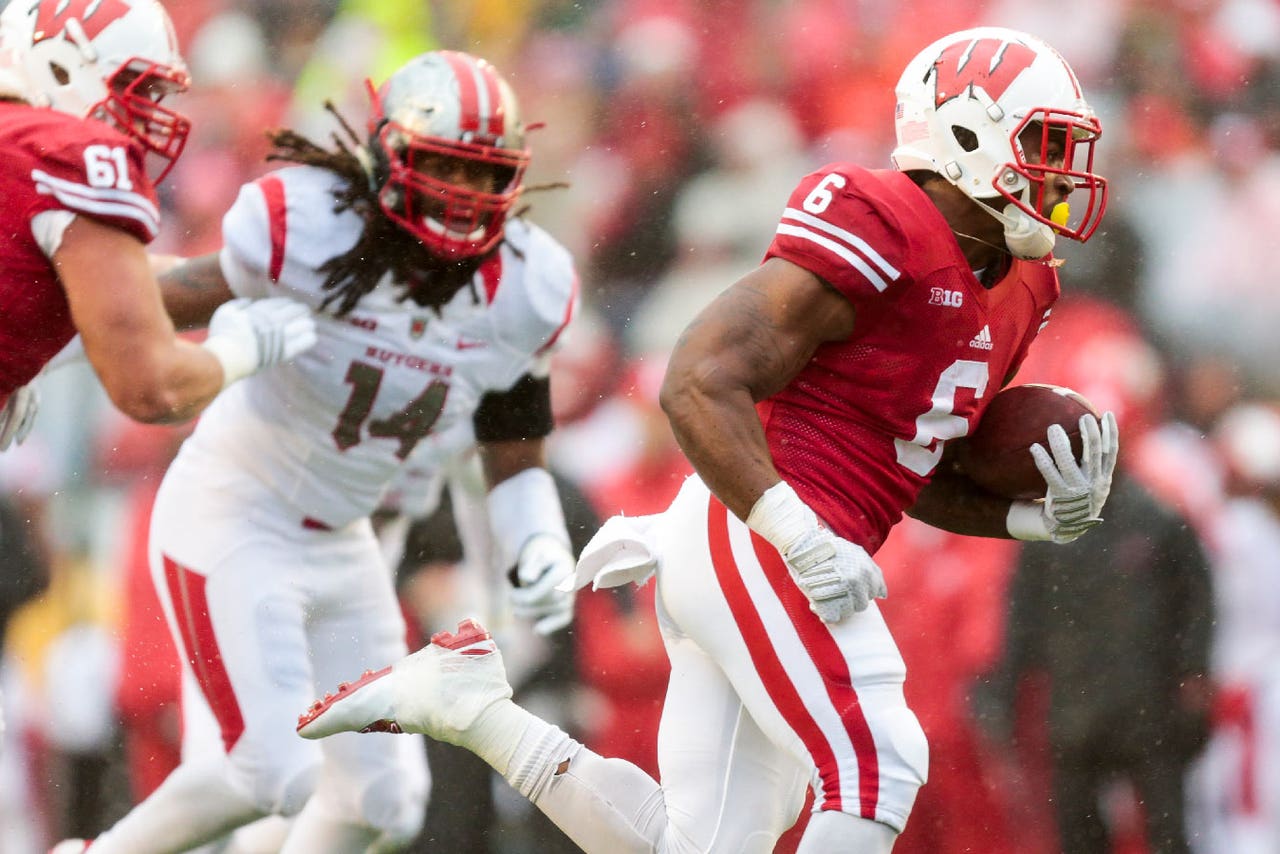 MADISON, Wis. -- A fresh start for Wisconsin running back Corey Clement called for a new number in spring practice.

Foregoing his familiar No. 6 jersey for No. 24, Clement also has a different outlook looking ahead to his senior season as he puts the drama of 2015 behind him.

"Me and Coach (Paul) Chryst are really talking about ... changing my mindset and attitude toward how I approach practice each day," Clement said after practice Tuesday. "He kind of made a joke out of it. `Can you handle 24, because 24 is really the workload number."

As in the number that used to belong to former Seattle Seahawks tailback Marshawn Lynch, who went by the nickname "Beast Mode." The Badgers certainly wouldn't mind similar results on the field, but Clement said he actually picked 24 because he wanted a number closer to the numbers for other running backs on the team.

Wisconsin's traditionally strong rushing attack figures to have depth this season, with Clement leading the way. At certain points during a roller coaster of a 2015 campaign for Clement, that didn't seem like it would be the case.

He went into spring practice a year ago as the heir-apparent to record-setting tailback Melvin Gordon. Talk swirled that Clement would be next to leave early for the NFL.

But the regular season started with Clement maligned by a sports hernia, with attempts to play through the injury preventing a return to full health. Surgery followed and Clement was never able to stay on the field consistently when he did come back.

Off the field, Clement was involved in a scrum on Nov. 8 at his off-campus apartment building that led to police citing him for disorderly conduct.

Clement said his offseason routine in part has focused on being more "mature in the mind, just doing positive things whether it's on or off the field."

It helps that Clement is around the team and his fellow running backs more now that he's healthier, position coach John Settle said. Clement was on his own more while hurt.

"It's all about making smart decisions because you're under the magnifying glass," Clement said.

Physically, Clement said he is feeling much better. The team is proceeding with Clement cautiously through the first week of spring ball, and Settle said the tailback is expected to be at full speed in a couple of weeks, when Wisconsin returns to practice after spring break.

There is no rush, really, with the depth the Badgers have developed in the backfield.

Dare Ogunbowale, who emerged as the leading rusher with 870 yards on 194 carries last season, figures to play a substantial role no matter how Clement is used.

"I don't even know if Corey knows why he changed his number. ... We try to stay out of Corey's head, it's kind of jumbled up in there," Ogunbowale joked on Saturday.

Taiwan Deal and Alec Ingold got valuable experience last year in their freshmen seasons. Bradrick Shaw, a promising recruit out of Alabama, could also be in the mix after redshirting as a freshman in 2015.

But Clement will get another chance to shine as the lead back. With the potential distraction of an early departure for the NFL gone, Clement said he is just focusing on the next workout or the next practice.

"Twenty-four is kind of a new start," he said about his jersey number, "and I'm not letting 6 go entirely -- just seeing how it goes through the spring."