Frank Lampard scored his first MLS goal to spur NYCFC to a critical victory at Yankee Stadium. NYCFC entered the match in desperate need of all three points and located a foothold after just 20 minutes. Andrea Pirlo collected a pass and clipped a wonderful ball over the top. R.J. Allen squared for Lampard to bounce inside the far post for the opening goal. TFC squandered several chances to equalize before Patrick Mullins secured the points by nodding home Pirlo’s corner kick in the final quarter of an hour. The victory moved NYCFC within one point of sixth-place Montréal, but the Impact hold three games in hand.

Kelyn Rowe handed the Revs their sixth consecutive win with his goal just after the hour at Gillette Stadium. Both teams struck inside the opening six minutes to place the game on a peculiar course. Diego Fagundez opened the scoring after neat combination work from Lee Nguyen and Juan Agudelo, but Mike Grella thrashed home his response in short order. The two sides struggled to generate any rhythm as they searched for a winner. Rowe eventually provided it when he swept home Scott Caldwell’s pass after 65 minutes. The victory sent the Revs to the top of the Eastern Conference, but the Red Bulls still hold a pair of matches in hand.

Ten-man Montréal claimed an important point despite fielding a weakened side at Avaya Stadium. San Jose enjoyed the benefit of playing against an Impact side stripped of Laurent Ciman (suspension), Didier Drogba (rested) and Ignacio Piatti (rested), but the Earthquakes struggled to take control of the game until Chris Wondolowski intervened just before halftime. Wondolowski fired home 10 minutes before the break to punish the Impact for conceding possession cheaply. Ambroise Oyongo complicated the Impact’s route back into the game when his lunging challenge received a deserved red card four minutes into the second half. Montréal buckled down and summoned a response through Kyle Bekker to procure a point.

Kianz Froese pushed the Whitecaps to the top of Group F after a tense victory at B.C. Place. Vancouver boss Carl Robinson trusted his squad players to deliver the points and watched his players respond in kind. Froese bundled home off Darren Mattocks three minutes before halftime to give the Whitecaps a lead they would not relinquish. Vancouver joined Seattle on four points, but the Whitecaps hold a game in hand. 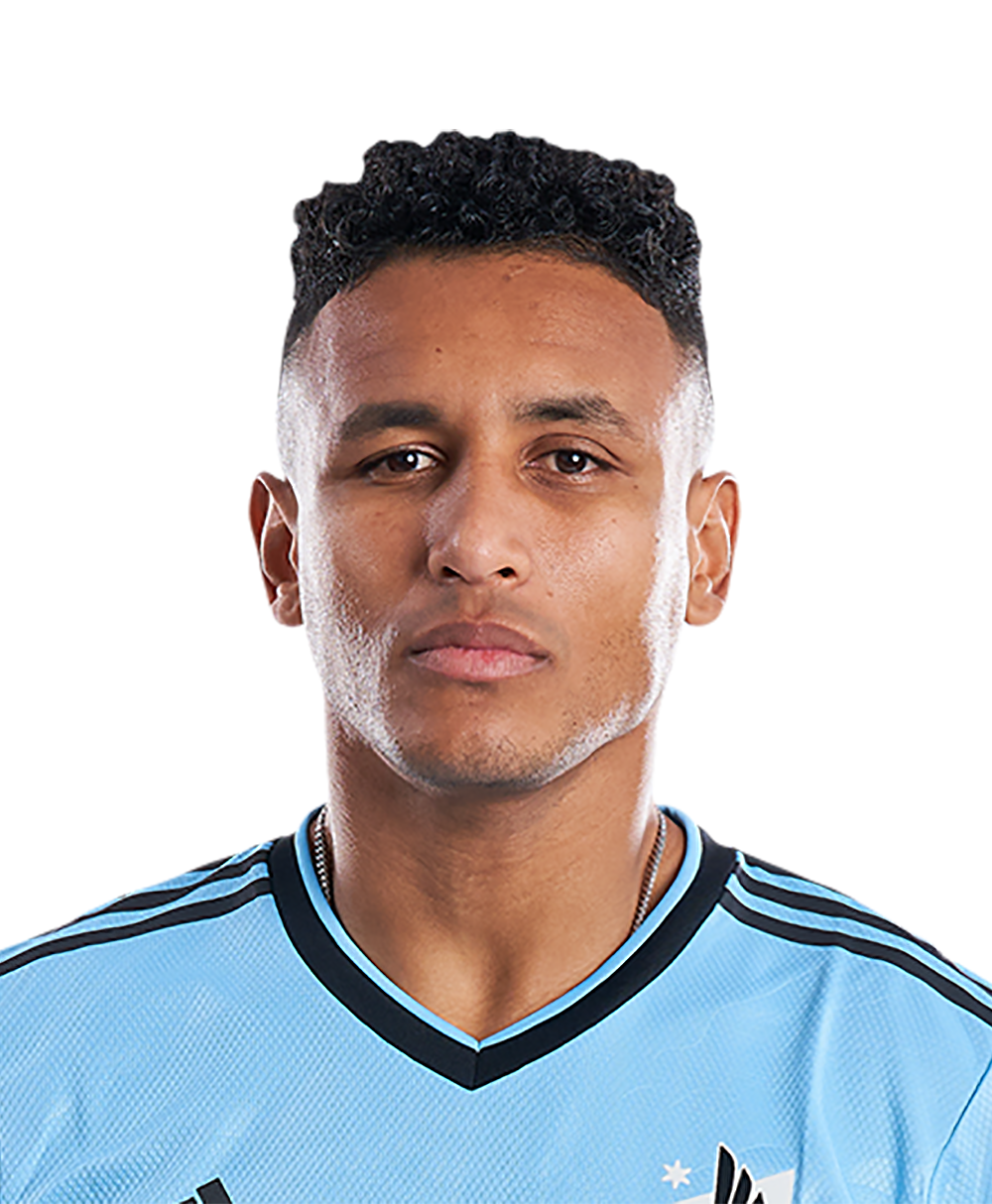 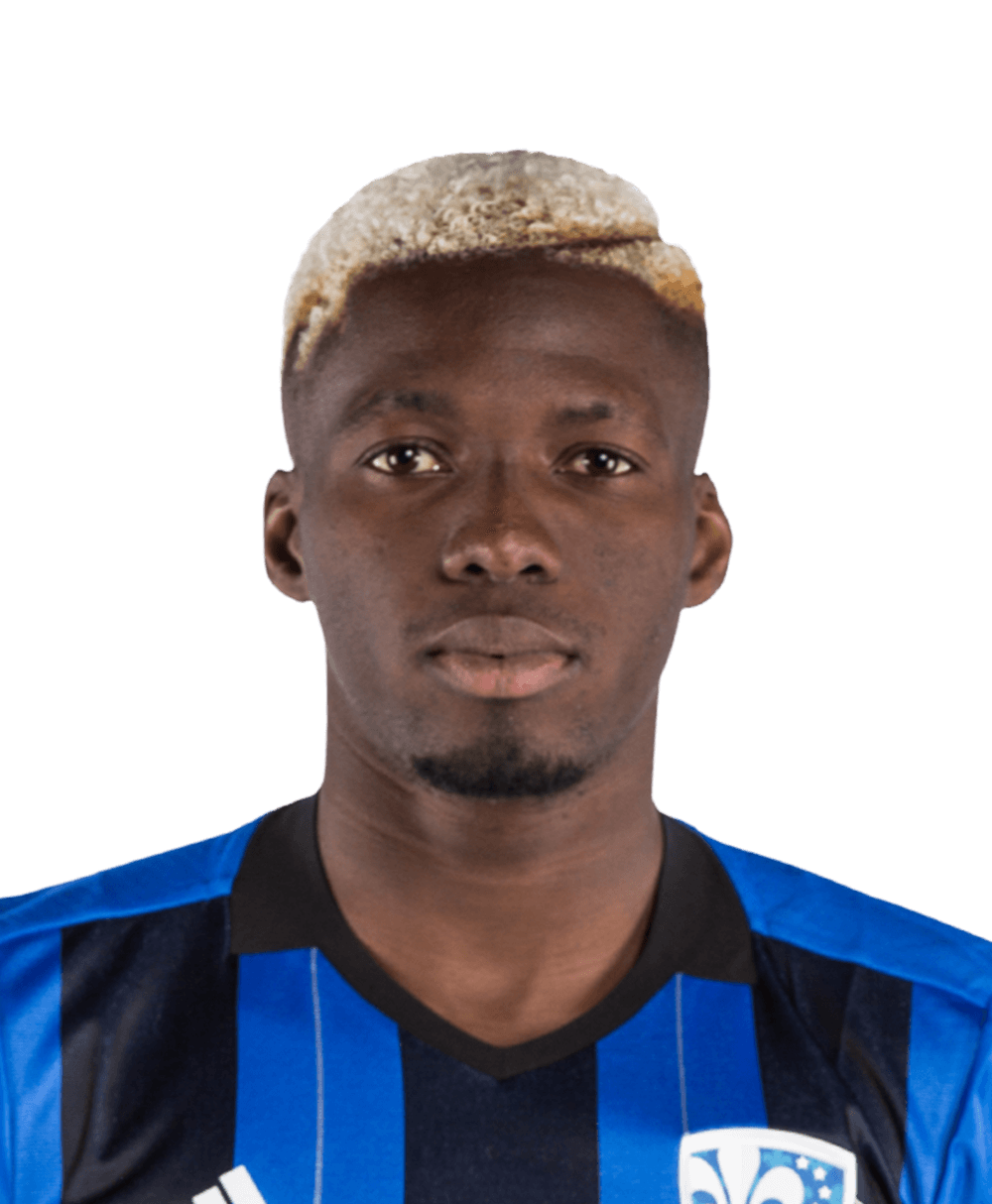 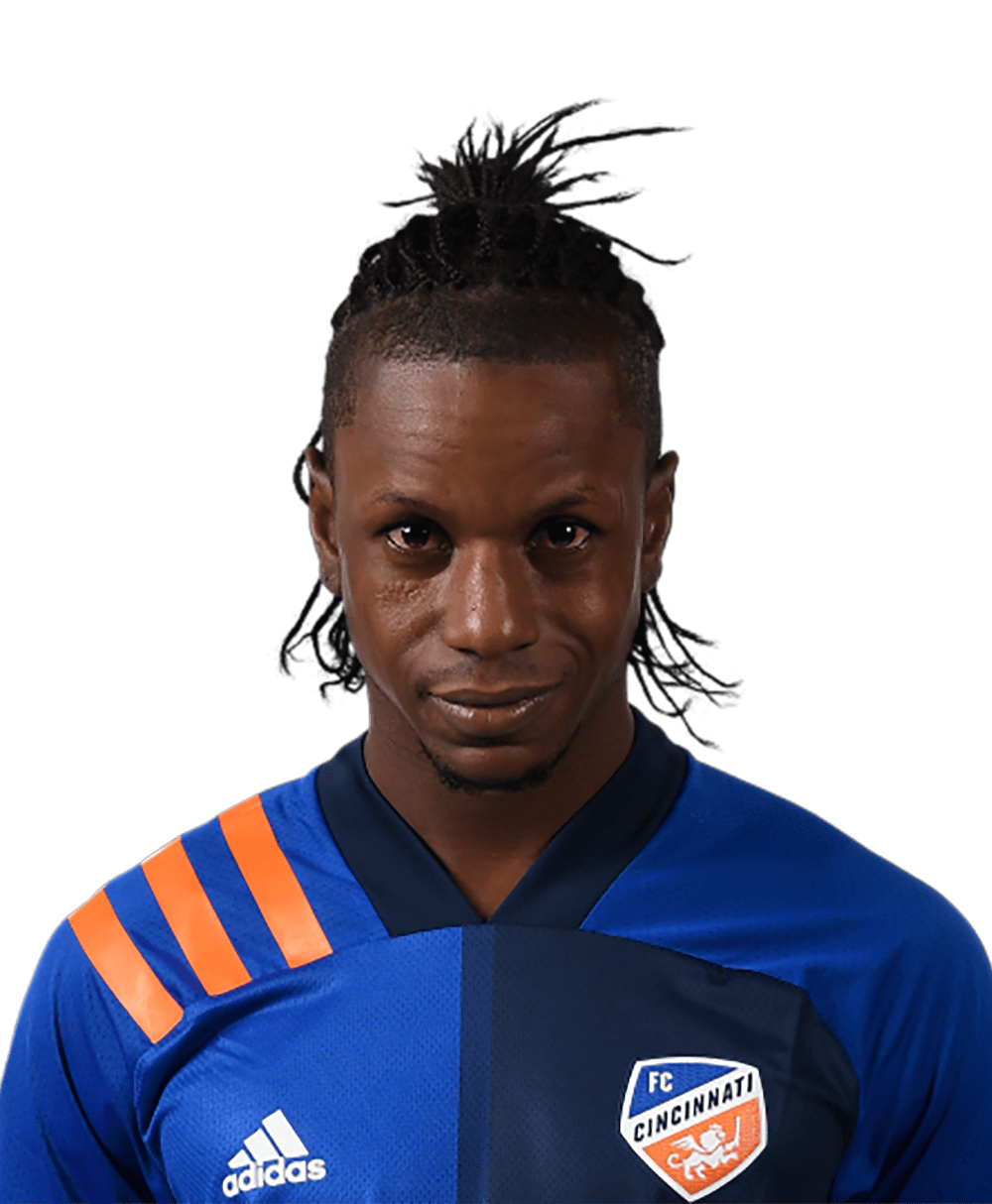