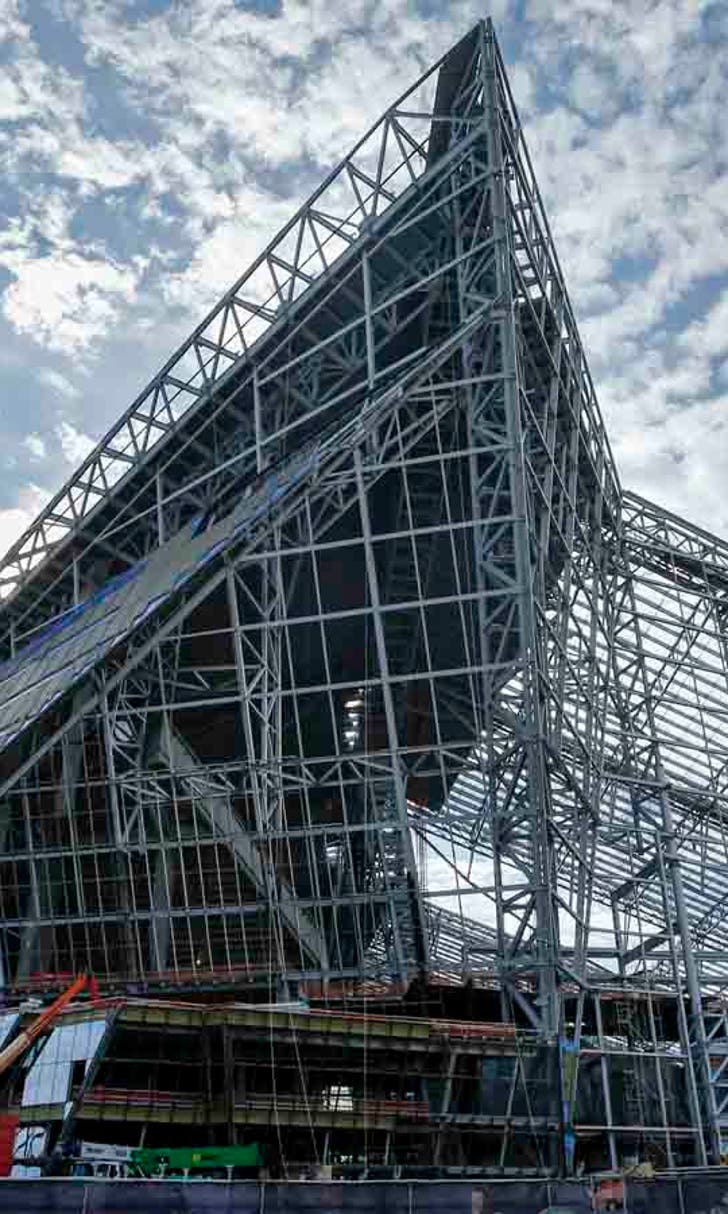 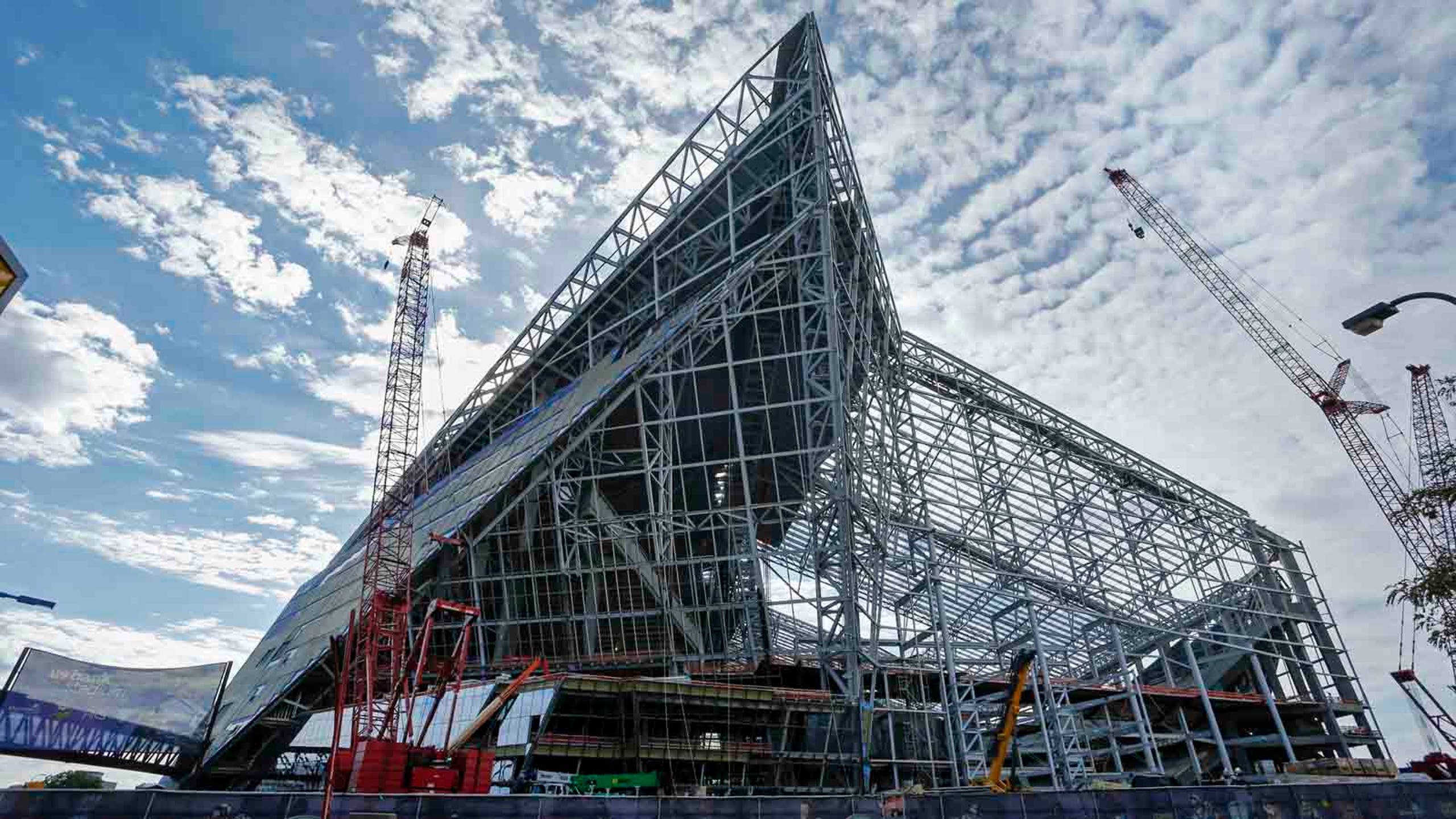 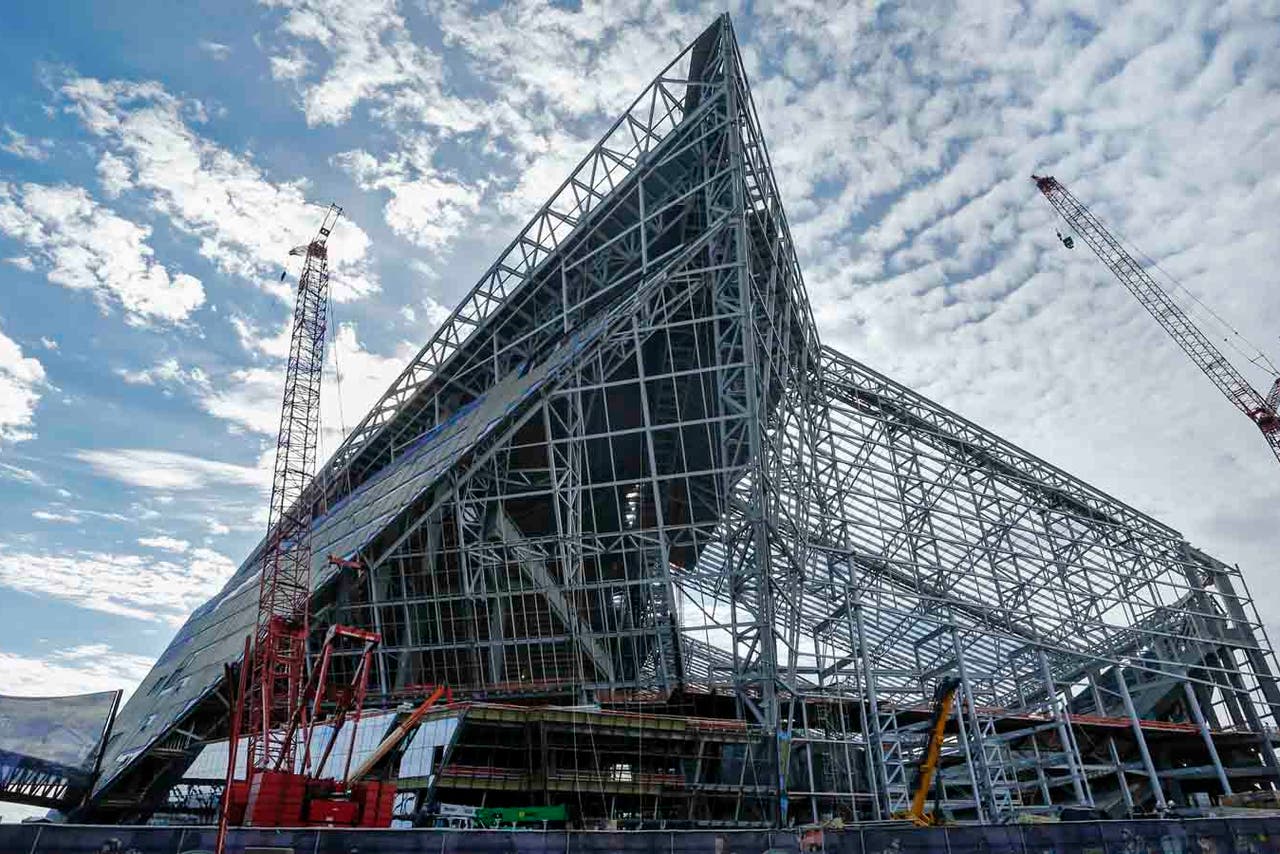 Atlanta, Santa Clara, California, and New Orleans have been selected to host from a group of nine cities/regions that were vying for the event.

Each of the first six championship games will be held in different states.