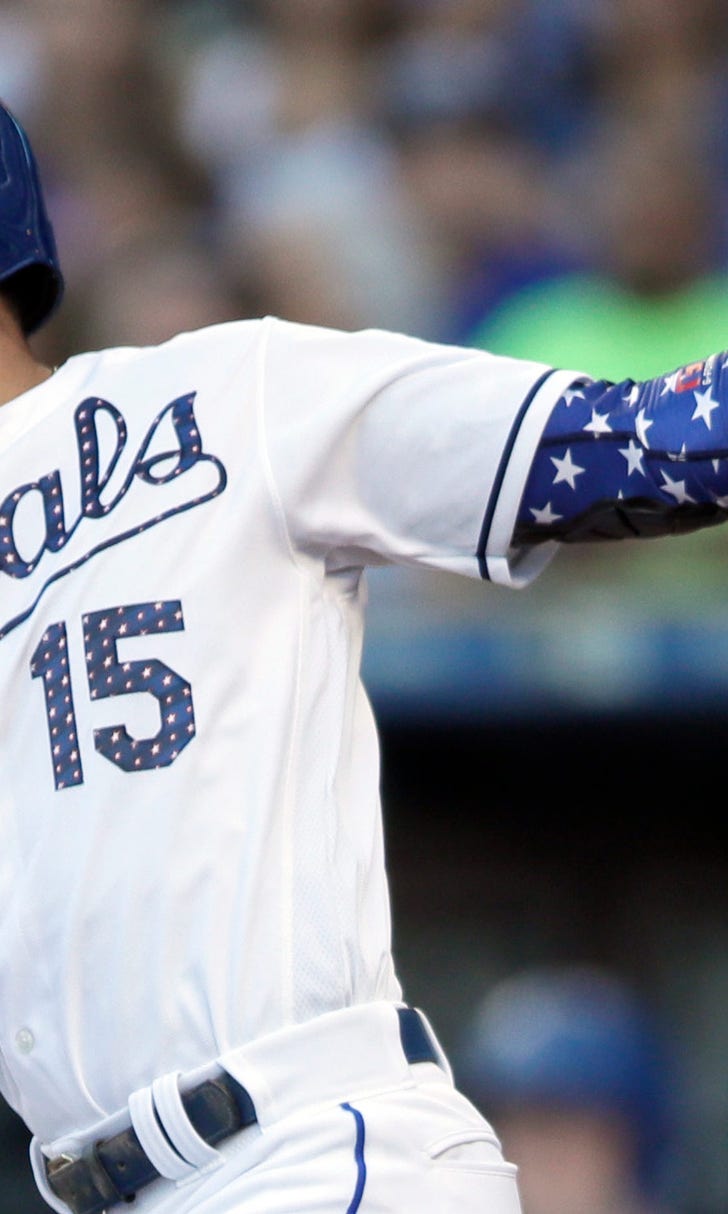 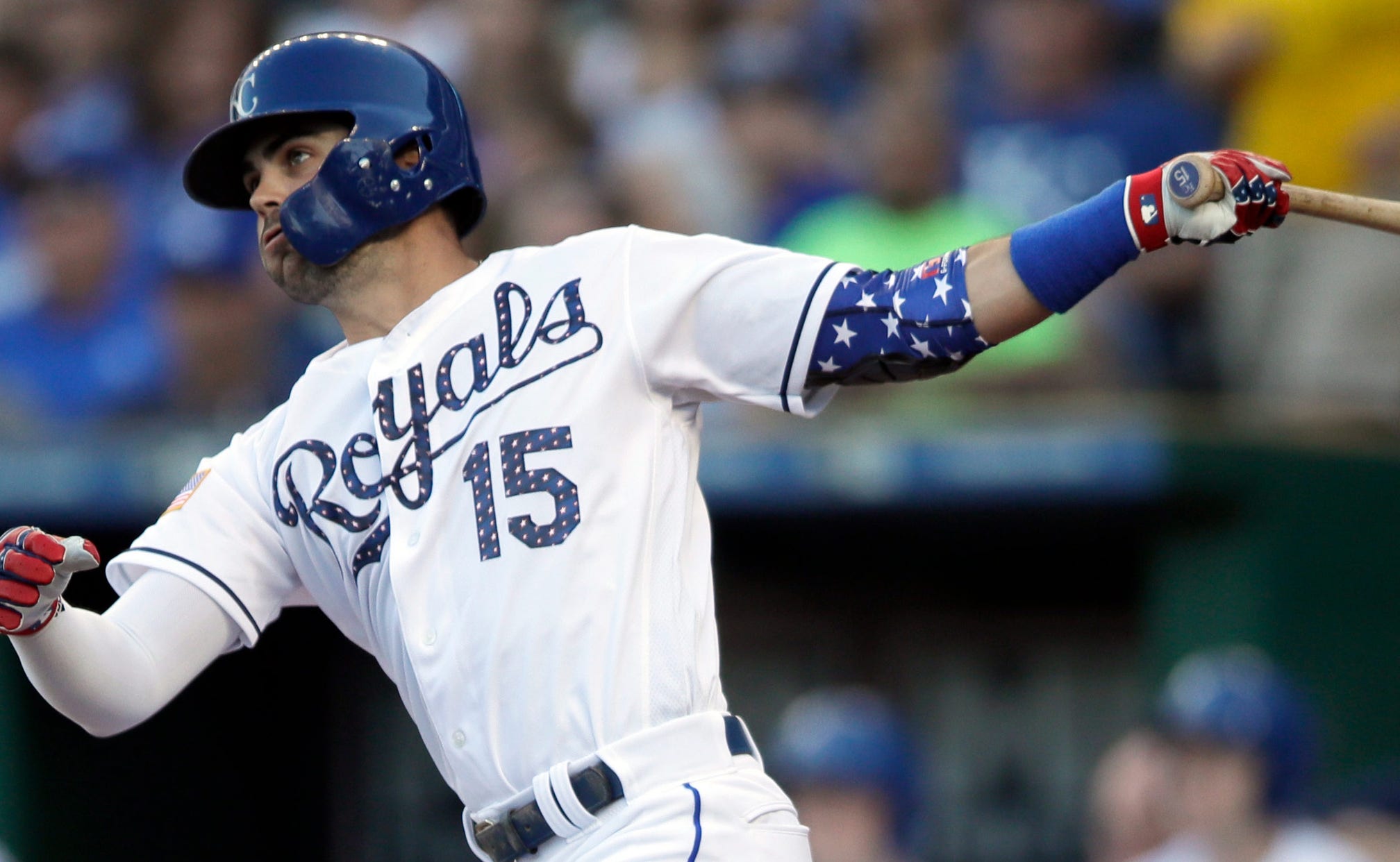 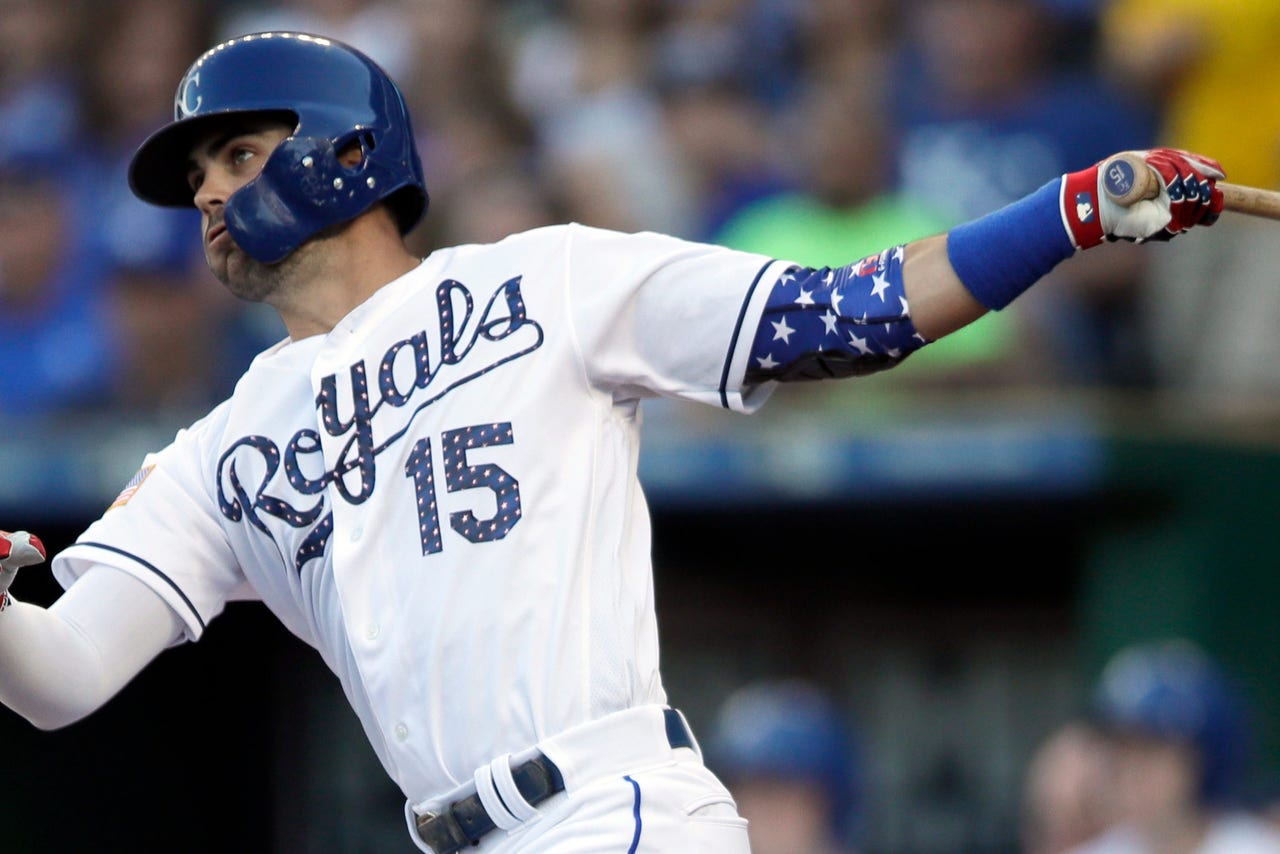 SURPRISE, Ariz. — The price of Kansas City's 2023 option on Whit Merrifield is conditioned on the second baseman not spending more than 109 days on the injured list in each of the next four seasons.

The 30-year-old was a late bloomer who didn't break into the big leagues until 2016, when he was 27 years old. That means he still wouldn't have been eligible for arbitration until next offseason, and that the Royals could have controlled his rights for several more years. He batted .304 with an American League-leading 192 hits and 45 stolen bases last season. He also hit 12 homers and with 60 RBIs while playing a solid second base defensively, and he's capable of playing first base, third base and all three outfield positions.