One of the biggest of many questions surrounding the Golden Gopher hockey team following the 2016-17 season was: Who’s going to wear the captain’s “C” with the departure of two-year leader Justin Kloos?

Sheehy is coming off a season that was little short of sensational. In addition to earning First Team All-America honors, he was one of 15 Hobey Baker Award nominees and was voted Big Ten Player of the Year. He was the eighth-ranking scorer in the nation with a career high 53 points, most by a Gopher in more than a decade. Another critical stat: he’ll be a junior. Whether that means he’ll be a second straight two-year captain, following in the footsteps of Kloos, is hard to say. Actually, it isn’t that hard. It’s a pretty good bet.

Szmatula will skate into his final season in Maroon and Gold after transferring from Northeastern, sitting out the required year, and still notching 93 points in 101 career D-1 games. Bristedt enters his senior campaign with 89 points and a terrific vision of the ice.

Big Ten All Freshman Team honors and help Team USA to a gold medal in the IIHF World Championships in Montreal.

“We’re really excited about the guys we have in the locker room next year, and that starts with our captains,” Minnesota head coach Don Lucia said. “Each of them is ‘all-in’ on being a Gopher, and they are terrific representatives of our program and the University of Minnesota.”  Captains are chosen in player voting, not by Lucia or the coaching staff.

Apart from speculation about who will light it up as incoming freshmen, a big roster spot that’s still vacant is that of assistant coach. Grant Potulny, as reported here recently, has accepted the head coaching position at Northern Michigan. 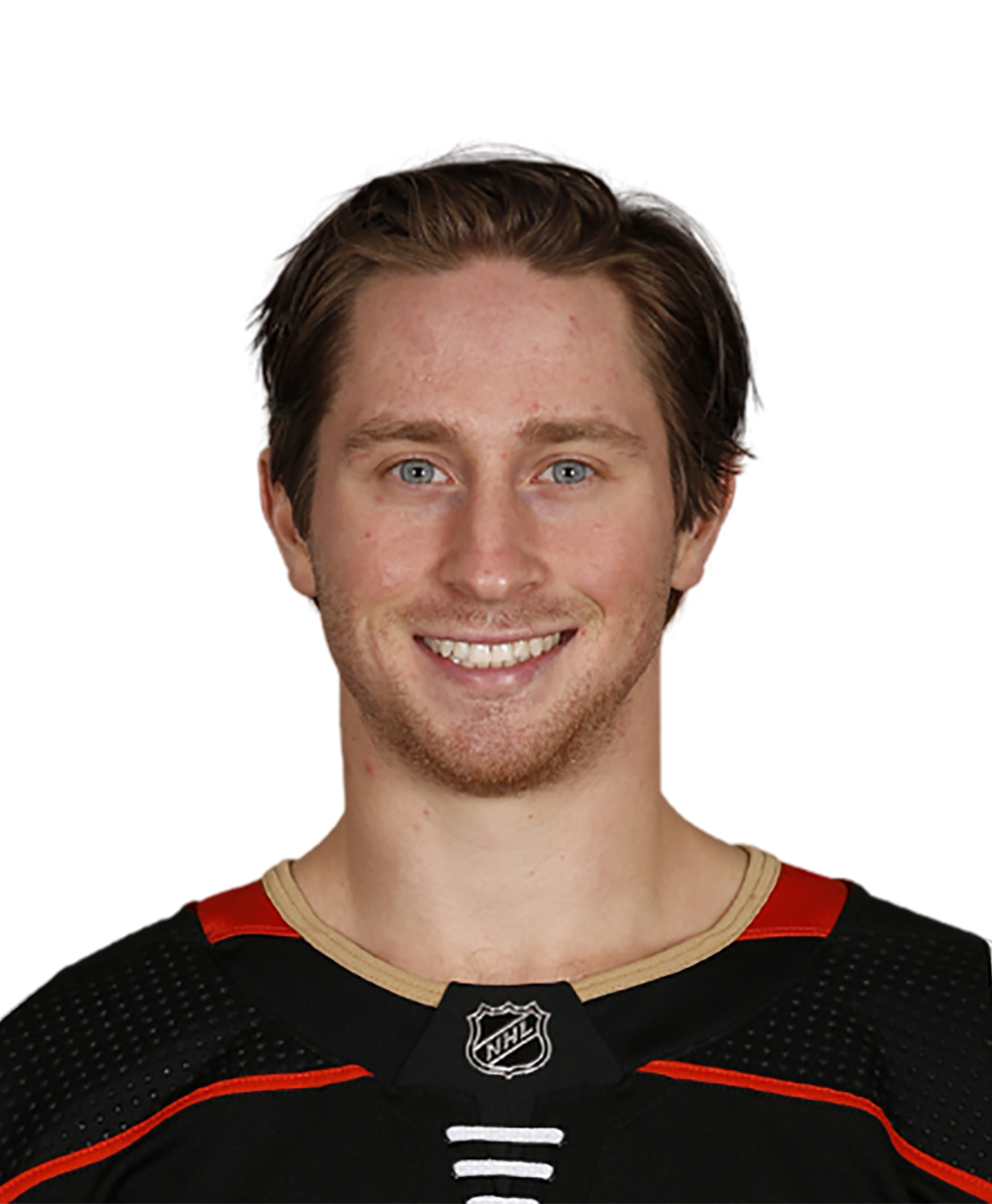 Justin Kloos
share story
those were the latest stories
Want to see more?
View All Stories
Fox Sports™ and © 2020 Fox Media LLC and Fox Sports Interactive Media, LLC. All rights reserved. Use of this website (including any and all parts and components) constitutes your acceptance of these Terms of Use and Updated Privacy Policy. Advertising Choices. Do Not Sell my Personal Info