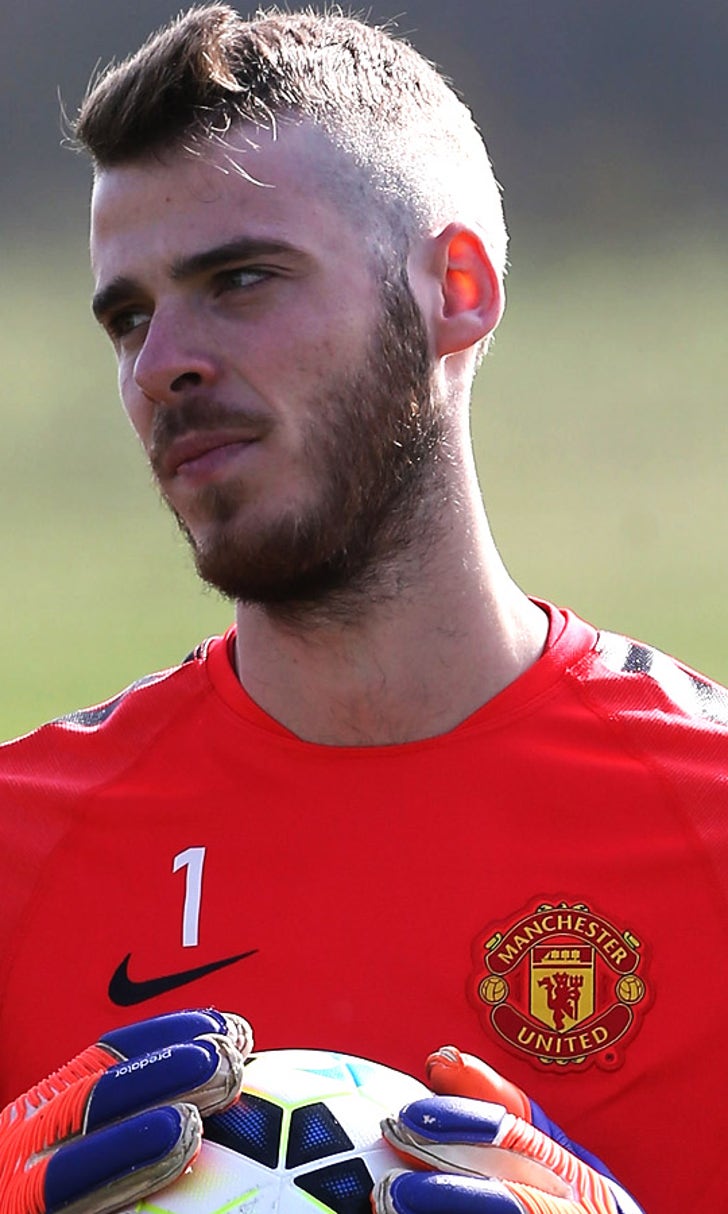 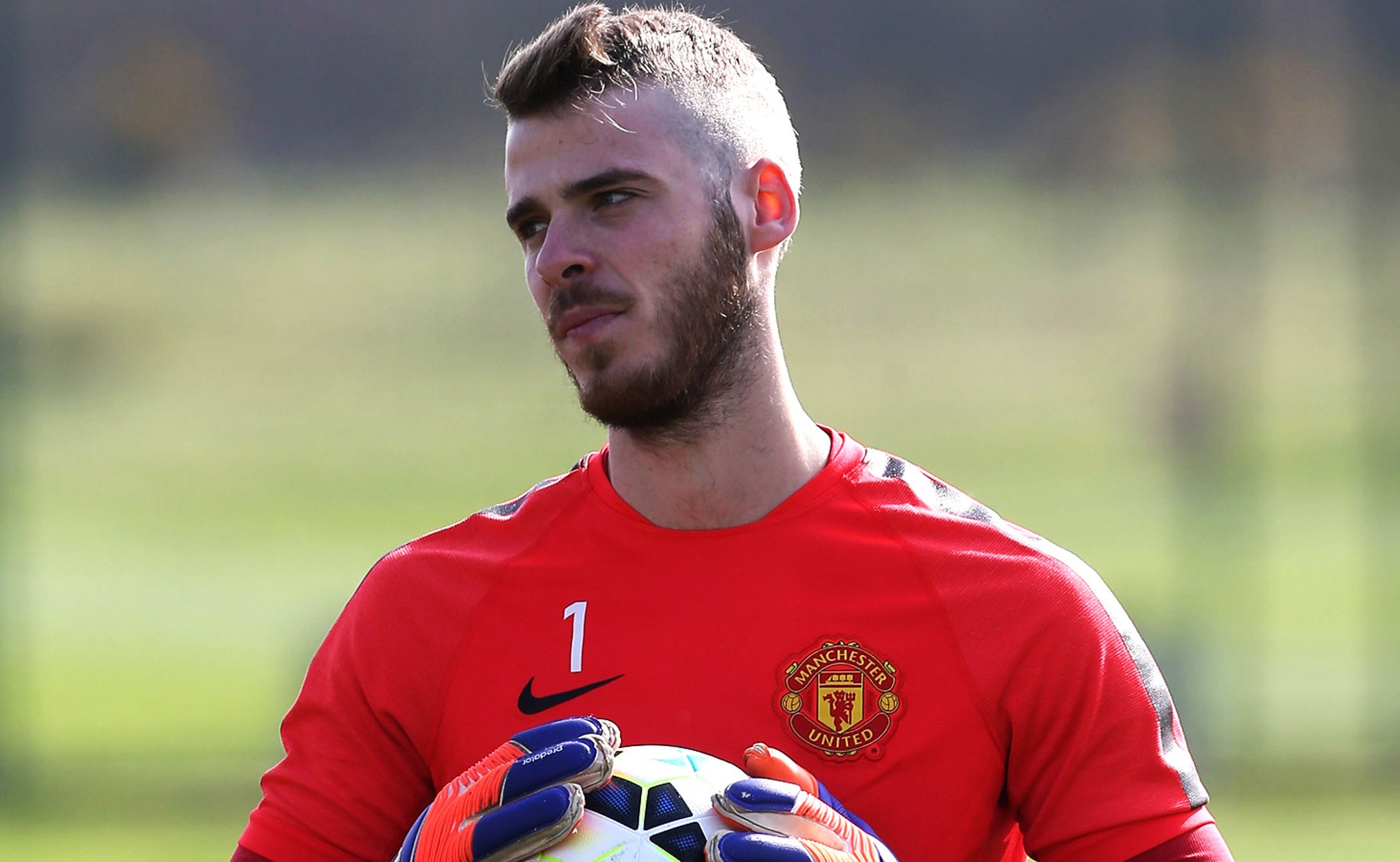 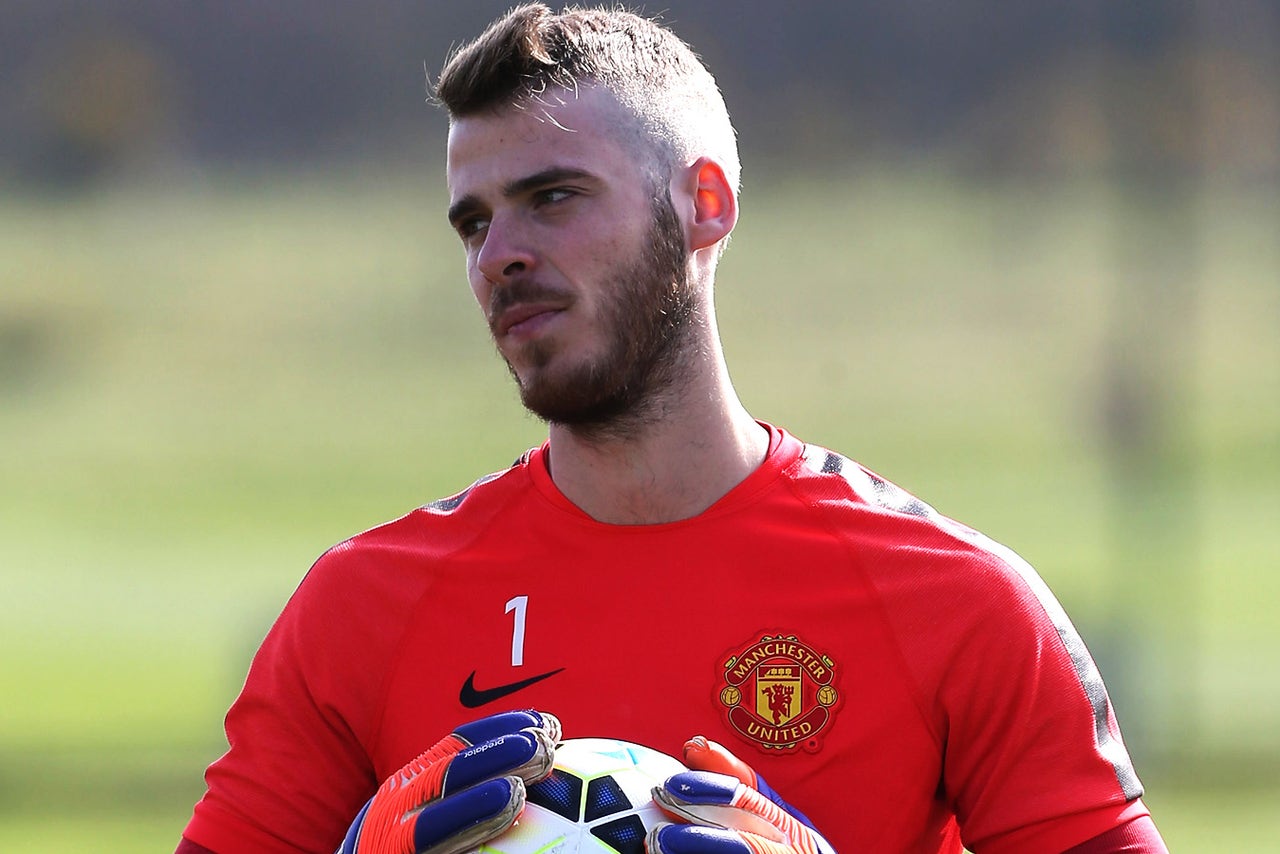 QPR striker Charlie Austin is set to move on this summer - whether they beat the drop or not.

Liverpool midfielder Philippe Coutinho says he is 100% committed to the club regardless of whether they win trophies or finish in the top four this season.

Chelsea midfielder Oscar has urged the club to sign Lazio star Felipe Anderson - even though there are doubts about his own future.

Liverpool want to sign Petr Cech in a Â£7.5million loan deal from Chelsea next season.

Carlo Ancelotti will want a bigger say in Real Madrid's signings if he is to carry on at the Bernabeu next season.

Jose Mourinho claims it is easier to manage Manchester United than Chelsea within the modern confines of Uefa's Financial Fair Play rules.

Alan Pardew has warned Crystal Palace's Premier League admirers that if they want to sign Yannick Bolasie this summer then the bidding will have to start at Â£20million.

Mikel Arteta is desperate to stay at Arsenal and will sign any contract offered to him by the Gunners.

Roberto Martinez will put Everton before job security every time.

Ashley Barnes claims Burnley strike partner Danny Ings is still a "hot property" as he backed the Clarets to end their goal drought at Everton today.

Mikel Arteta says his new contract at Arsenal will take five minutes to sort out once he is fit again.

Manuel Pellegrini says it is unfair to blame Yaya Toure for Manchester City's slump and insists he will not drop him for Sunday's home clash with West Ham.

Pep Guardiola has said the fact that four members of Bayern Munich's medical team walked out on Thursday night changes nothing at the club and that he will remain in charge next season.

Striker Danny Ings says he has no idea where he will be playing next season as he looks to help Burnley out of the Premier League relegation zone.

Tim Sherwood says he pushed Tottenham to sign Raheem Sterling before the winger left the QPR academy to sign for Liverpool.

Thomas Vermaelen, who has not played a game for Barcelona following his transfer from Arsenal last year, has emerged as a summer target for Everton.