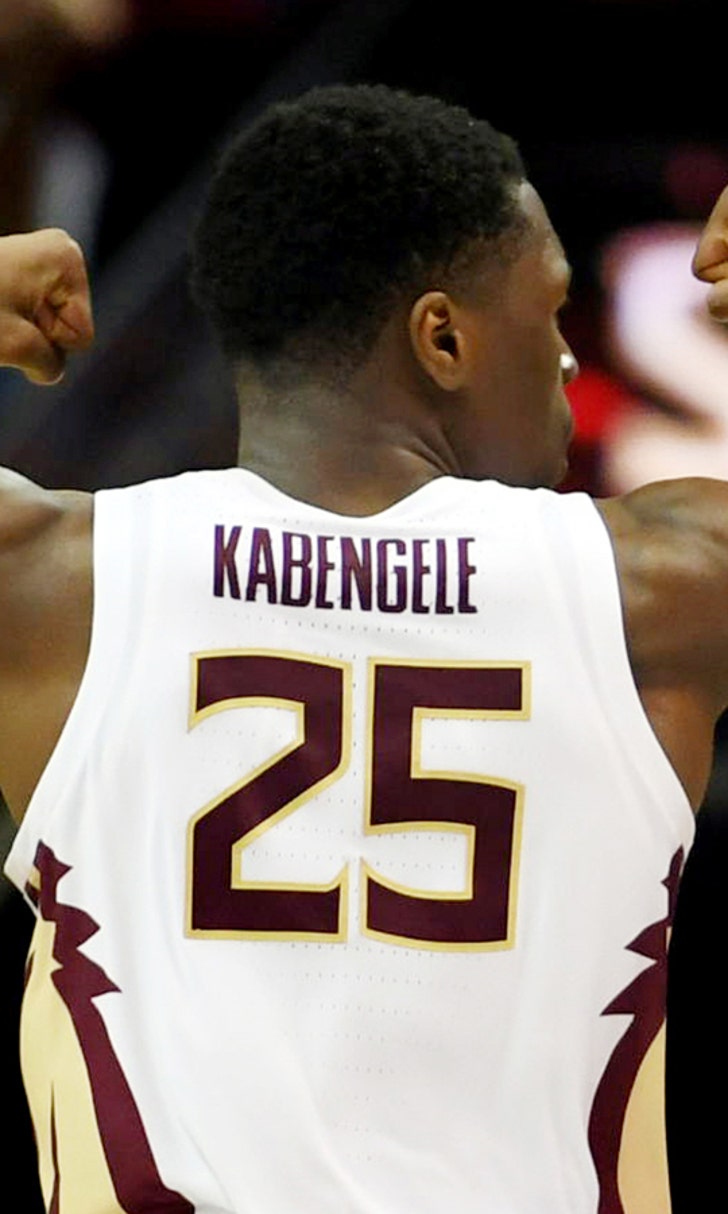 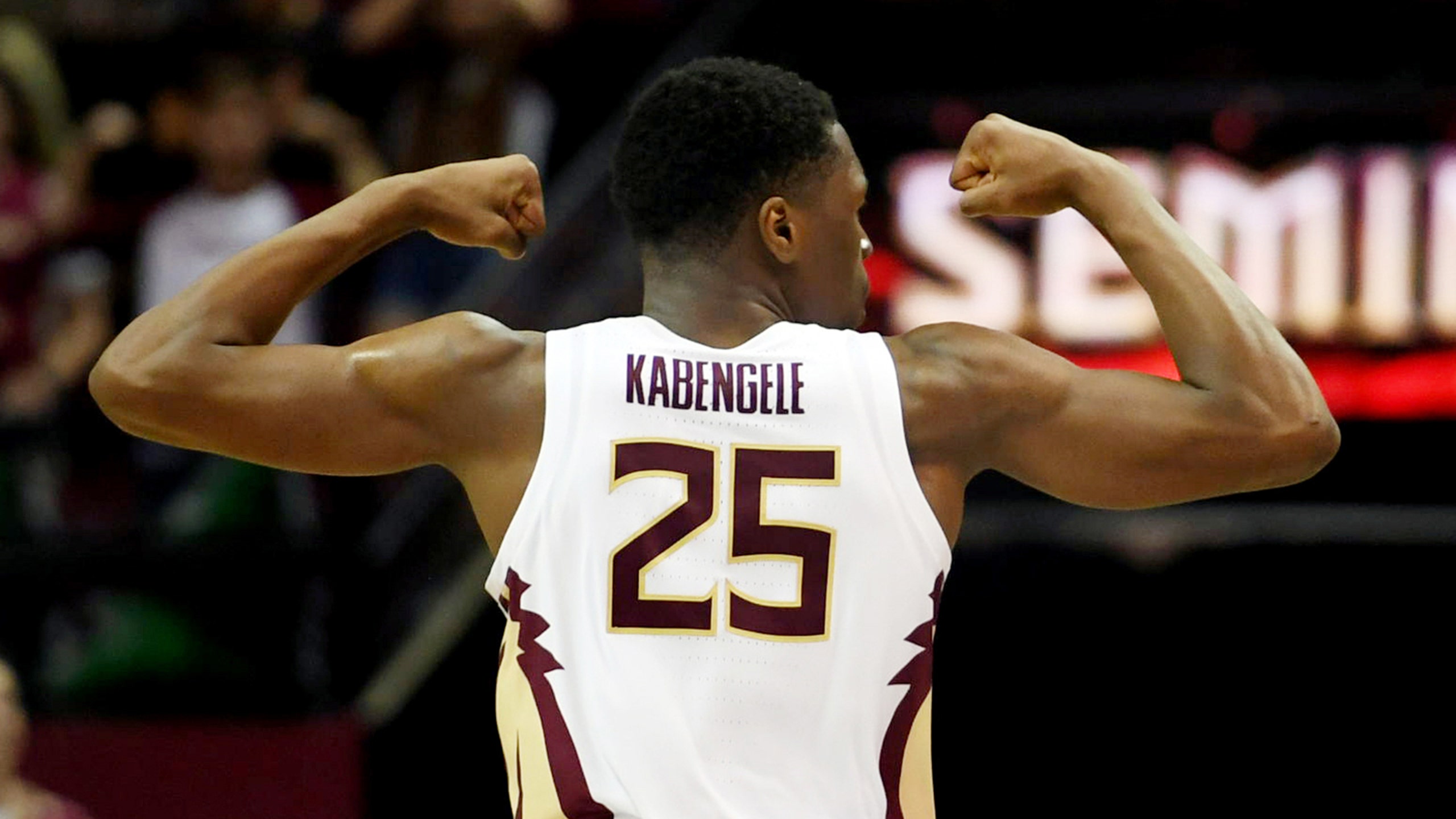 Making the jump: FSU climbs up to No. 17 after a week of big wins 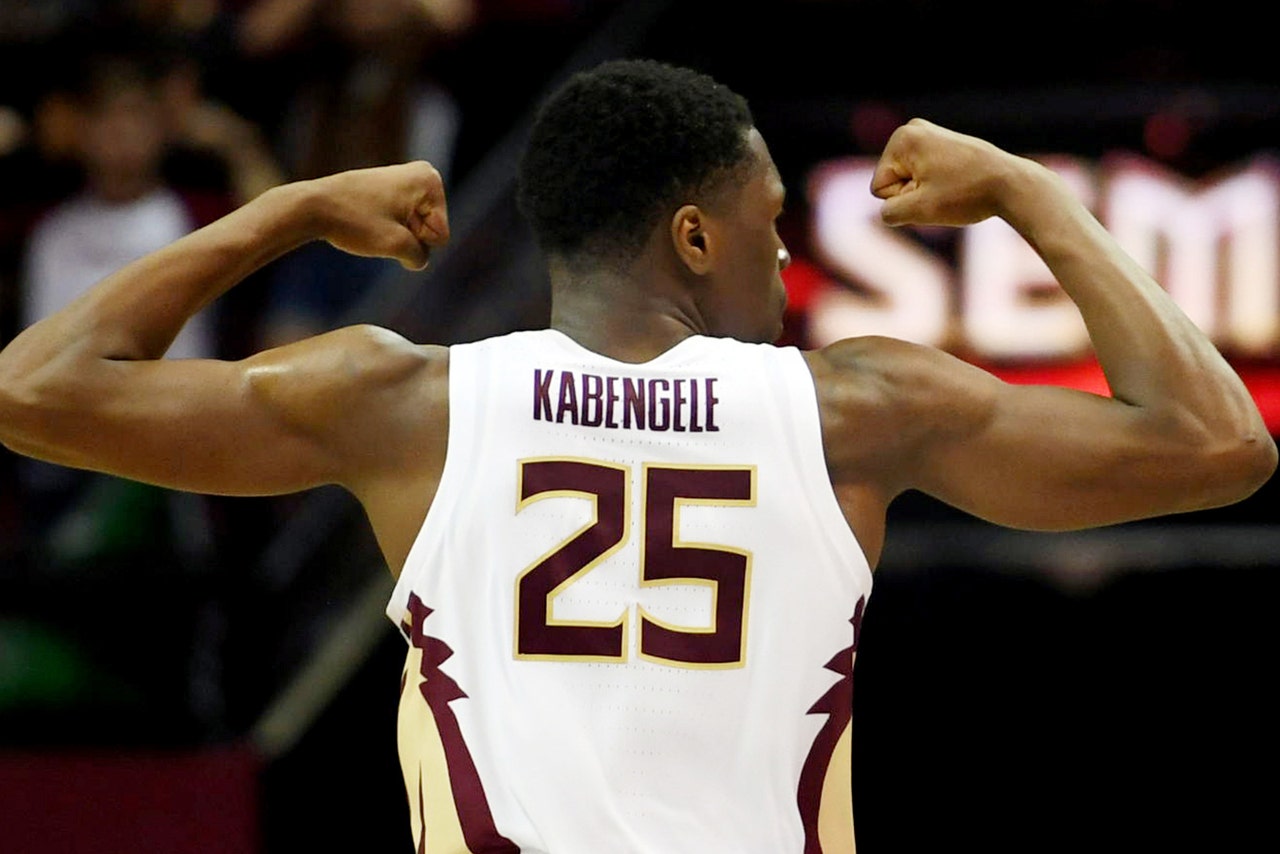 The NCAA Division I Basketball Committee slated Duke as the No. 1 overall seed in its initial tournament rankings over the weekend. Voters in the AP Top 25 stuck with Tennessee as their top team.

No. 3 Gonzaga and No. 4 Virginia, the other top seeds in the NCAA's initial rankings on Saturday, rounded out the top five with Kentucky.

The Vols continued winning, stretching their school-record streak to 18 games with wins over Missouri and Florida last week.

Committee chair Bernard Muir said the decision for the top overall seed was close, but Blue Devils edged the Vols based on strength of schedule.

Tennessee was No. 1 in the South Region.

"I want these guys to enjoy what they're doing and I'm probably not the easiest guy to let that happen because I'm always thinking of ways we can get better, and I want to do it right now," Vols coach Rick Barnes said. "I appreciate how hard they're competed and the fact that they want to get better."

Duke won both of its games last week, rolling over Boston College by 25 before winning a rematch with Virginia 81-71 on Saturday. The Blue Devils needed overtime to beat the Cavaliers the first meeting and shot them out of the gym in the second, making 13 of 21 from the 3-point arc.

Virginia dropped one spot from No. 3 after losing to the Blue Devils.

Kansas State moved back into the poll this week at No. 18.

Perhaps more importantly, the Wildcats are in control of the Big 12 race after knocking off rival Kansas and Baylor last week.

Kansas will need to make a late-season run for the second straight year if it is going to stretch its record run of conference titles to 15. The Jayhawks play TCU and West Virginia.

Gonzaga moved up a spot in the AP poll this week, was selected as the top overall seed in the West by the NCAA's selection committee and crushed WCC rival Saint Mary's 94-46 on Saturday.

It wasn't all good news for the Zags last week.

Gonzaga forward Killian Tillie did not play against the Gaels and is out indefinitely after suffering a torn ligament in his right foot against San Francisco on Thursday. He missed the first two months of the season due to a foot injury and has played just nine games.

No. 17 Florida State had the biggest jump in this week's poll, climbing five spots after beating Syracuse and Louisville, which remained at No. 16 despite the loss.

No. 9 Houston and No. 12 Purdue each moved up three spots.

No. 22 Virginia Tech had a precipitous drop this week, falling 11 spots after losses to Louisville and Clemson.

A week after moving into the poll at No. 25, Cincinnati dropped out beating Memphis and losing to Houston last week.