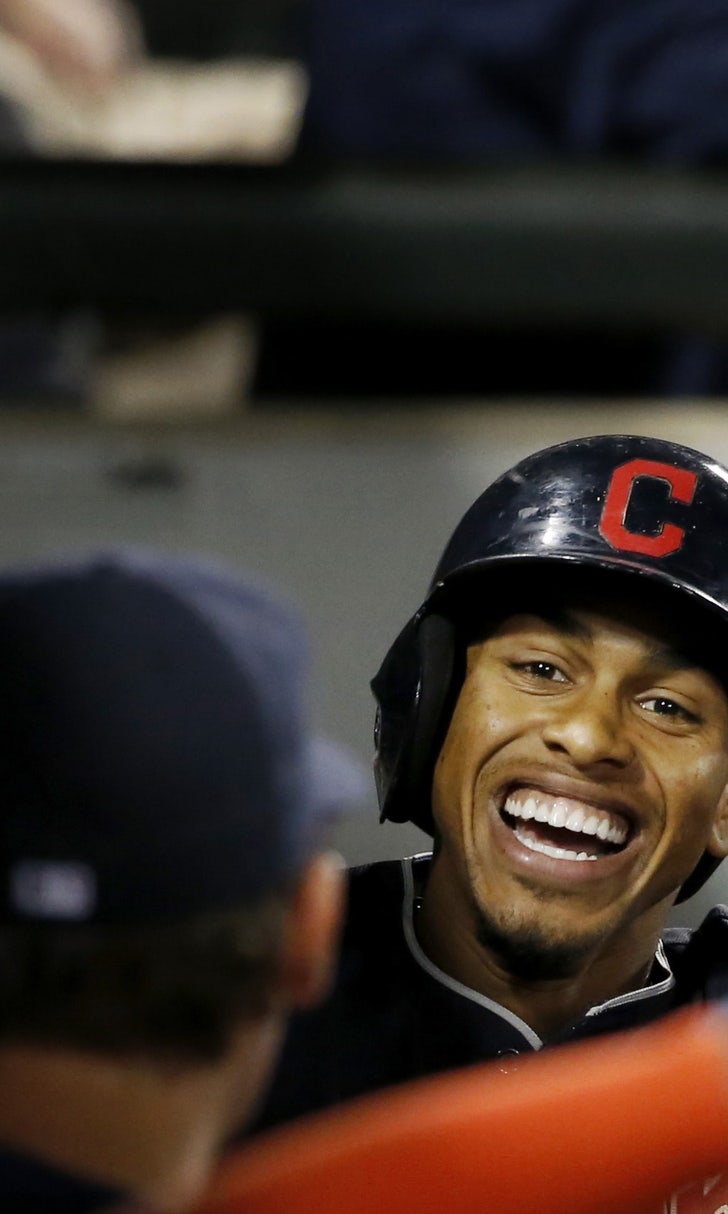 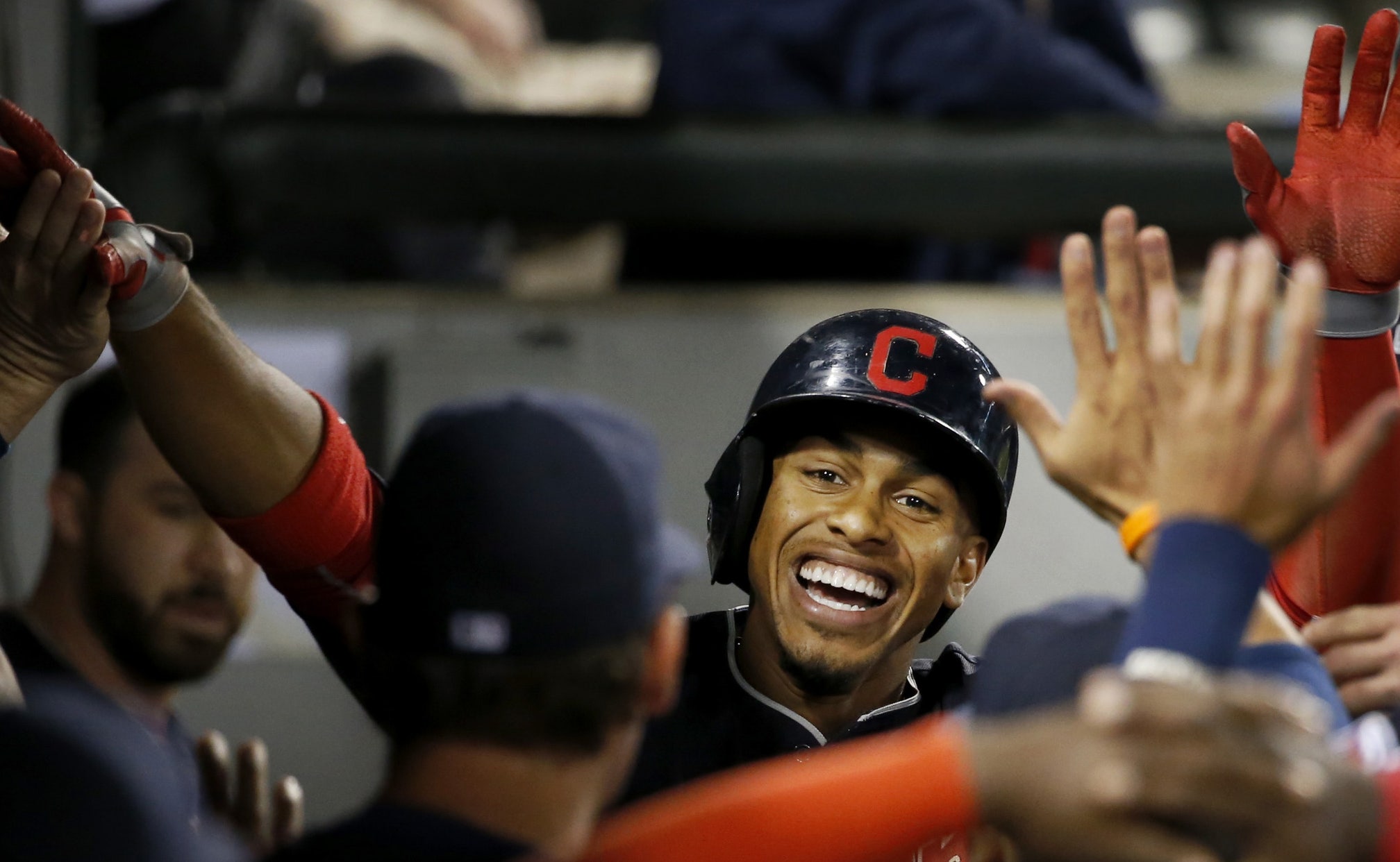 Cody Allen allowed a run in the ninth inning but got the final three outs to record his 30th save.

Lindor, who also tripled and scored two runs, finished a double shy of the cycle.

The Indians took two of three in the series and have won four of the last five series.

Trayce Thompson, Tyler Saladino and Jose Abreu each had a solo homer for the White Sox.

The Indians grabbed a 1-0 lead in the first inning. Lindor tripled with one out and scored on a groundout by Michael Brantley.

Chicago tied in the second on Thompson's homer, but Samardzija allowed Cleveland to take a 2-1 in the third inning on back-to-back doubles by Roberto Perez and Jason Kipnis. The lead grew to 4-1 in the fifth on homers by Ramirez and Lindor.

In the sixth, the White Sox pulled within 4-3 on back-to-back homers by Saladino and Abreu. It was the third time this season and second in less than a week that Chicago has hit back-to-back. Adam Eaton and Abreu did it last Friday at Kansas City.

The Indians restored the three-run margin in the eighth inning on a pair of unearned runs. With runners on first and second and one out, Chris Johnson singled to right field. Lonnie Chisenhall, who was on second, was going to stop at third, but Thompson whiffed on the ball and it rolled far enough past him to allow Chisenhall and Abraham Almonte to score.

Thompson drove in Avisail Garcia with a single in the ninth to close the scoring.

Indians: RHP Corey Kluber (strained right hamstring) is about ready to begin throwing again from the mound. "He is chomping at the bit and we'll obviously get a look at him (Thursday)," manager Terry Francona said.