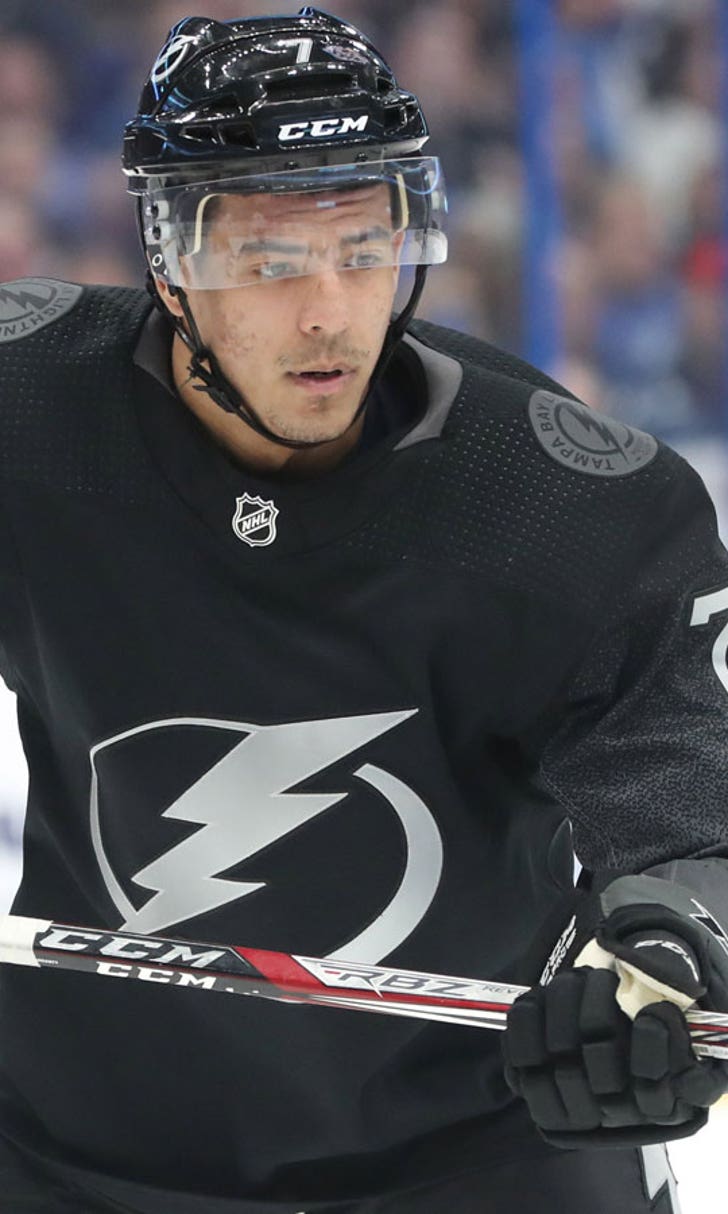 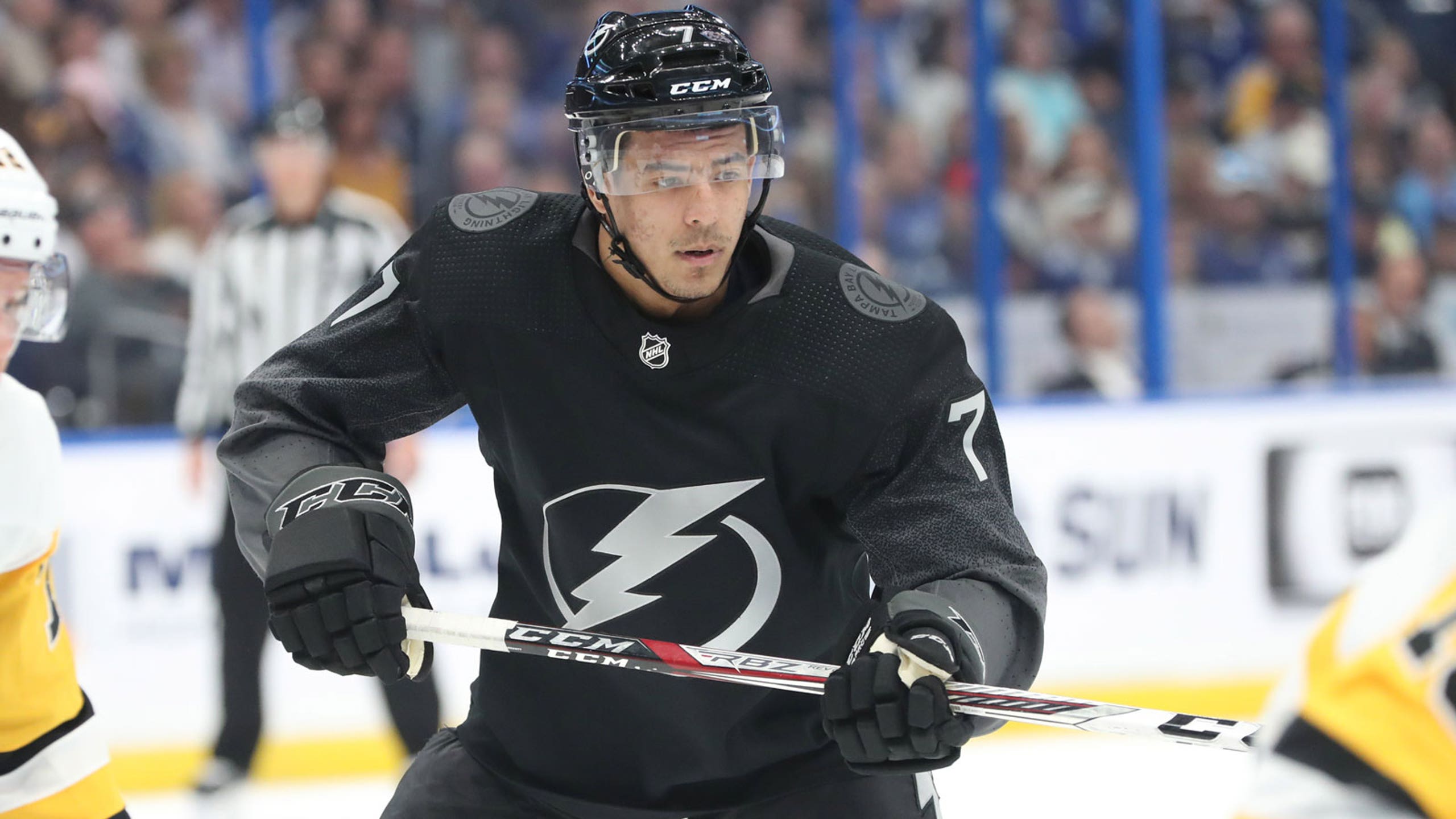 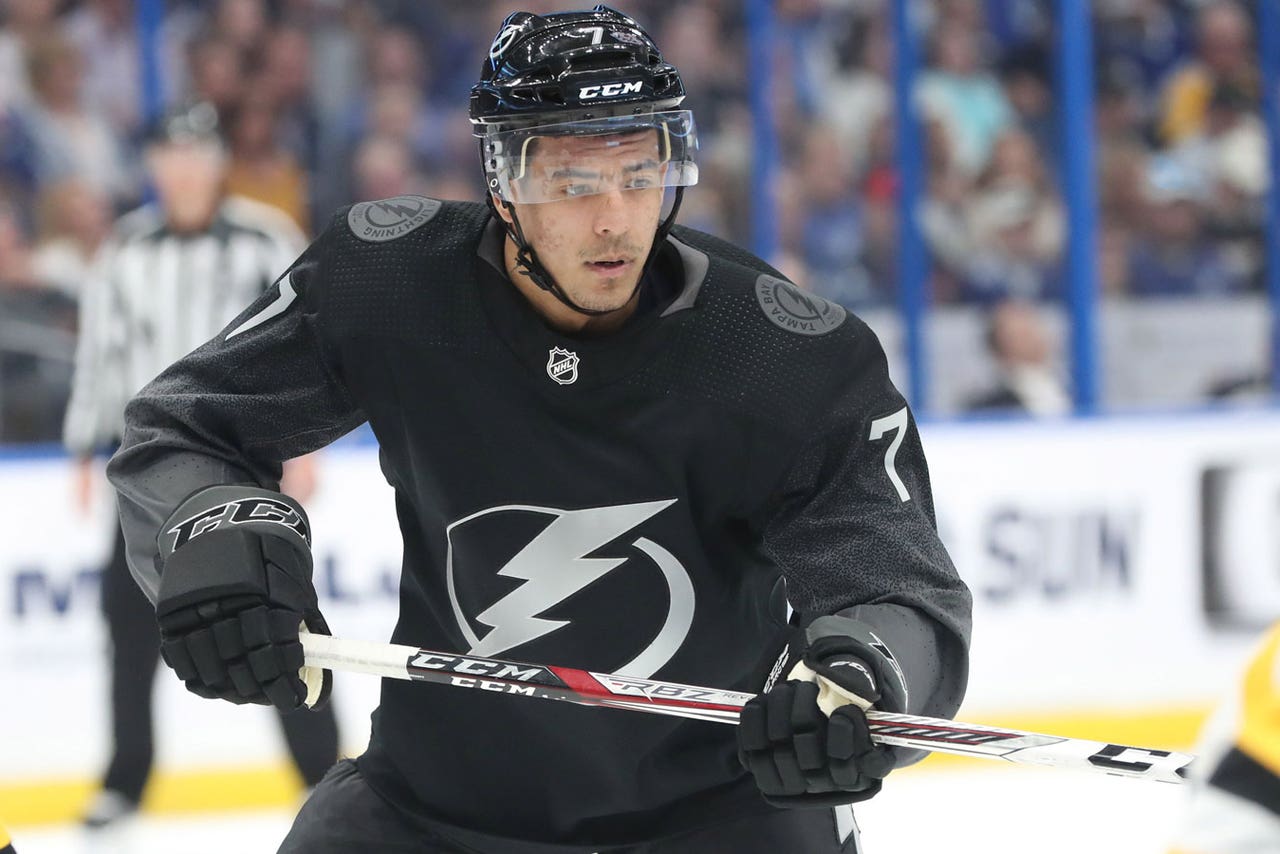 TAMPA BAY – The Tampa Bay Lightning have recalled defenseman Jan Rutta from the Syracuse Crunch of the American Hockey League, vice president and general manager Julien BriseBois announced today. Additionally, the team announced that forward Mathieu Joseph has been assigned to the Crunch.

The 6-foot-3, 200-pound defenseman has skated in 80 career NHL games, all with Chicago over the past two years, registering eight goals and 26 points to go along with 36 penalty minutes. Rutta spent seven seasons playing in his native country before signing a one-year contract with the Blackhawks on June 8, 2017.