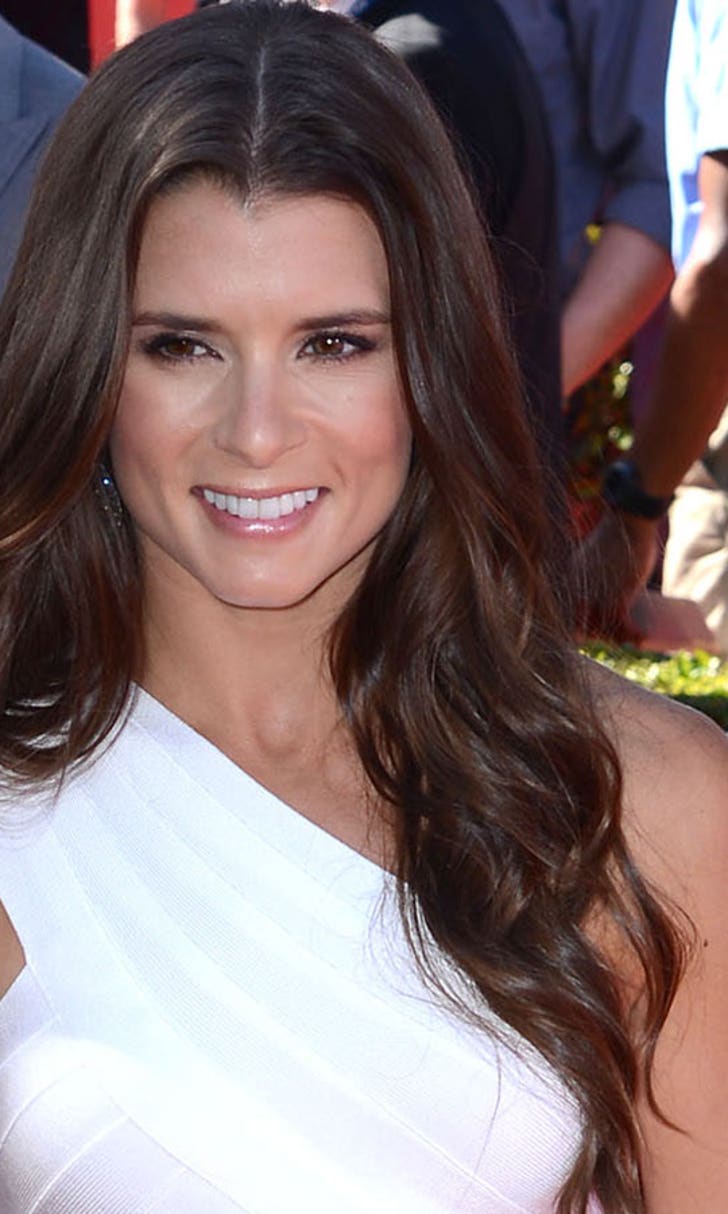 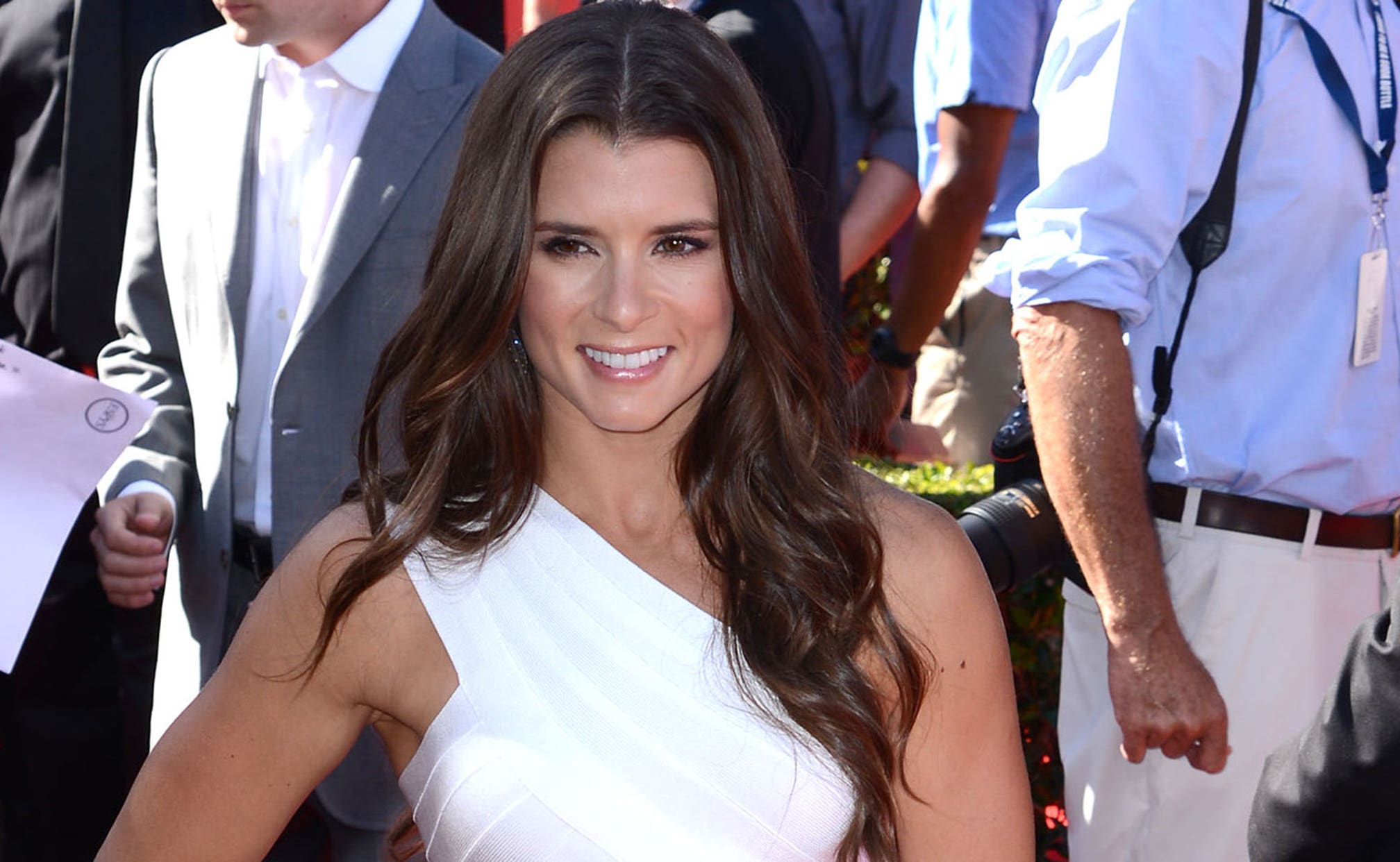 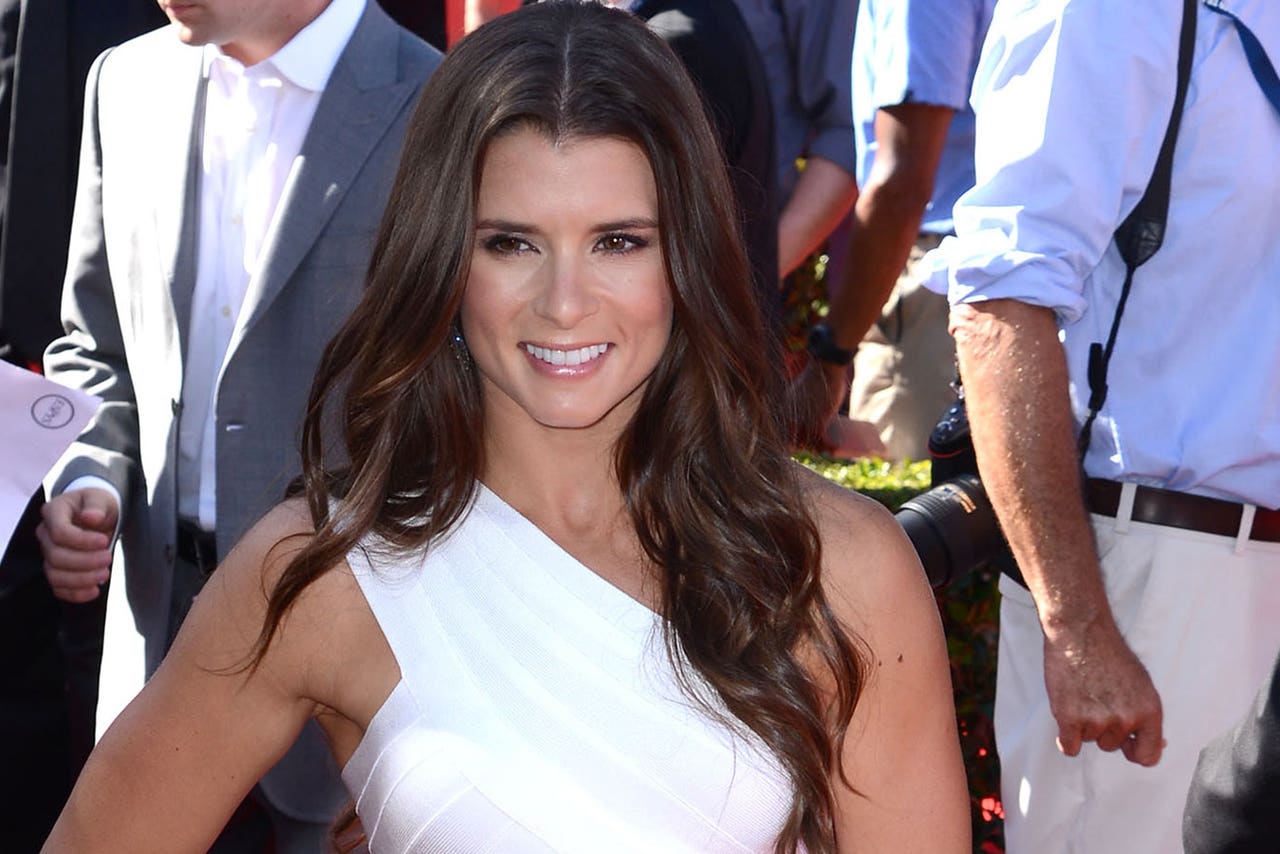 It was announced in October that Danica Patrick had been named a "senior editor" and contributing writer for The Players' Tribune, a website launched by newly retired New York Yankees legend Derek Jeter to enable star athletes to show a more personal side and connect with readers in their own voice.

In the revealing piece, Patrick admitted that due to the competitive nature of big-time stock-car racing, and more than one unintentional on-track incident with her boyfriend, she's "sometimes not very happy" with the 27-year-old driver with whom she shares a residence in Charlotte, N.C., and a motorhome on race weekends.

Patrick described her cowboy-hat wearing, country-music loving man as "cuddly," however, and even revealed that the two hope to have children together someday.

In her latest entry for The Players' Tribune, which was published Jan. 6 and can be found here, Danica answers 10 personal questions about herself -- in her own handwriting, no less.

Among the questions: Her biggest nightmare and the weirdest thing she's ever had a NASCAR fan say to her.

It's safe to say some of her responses will surprise you.