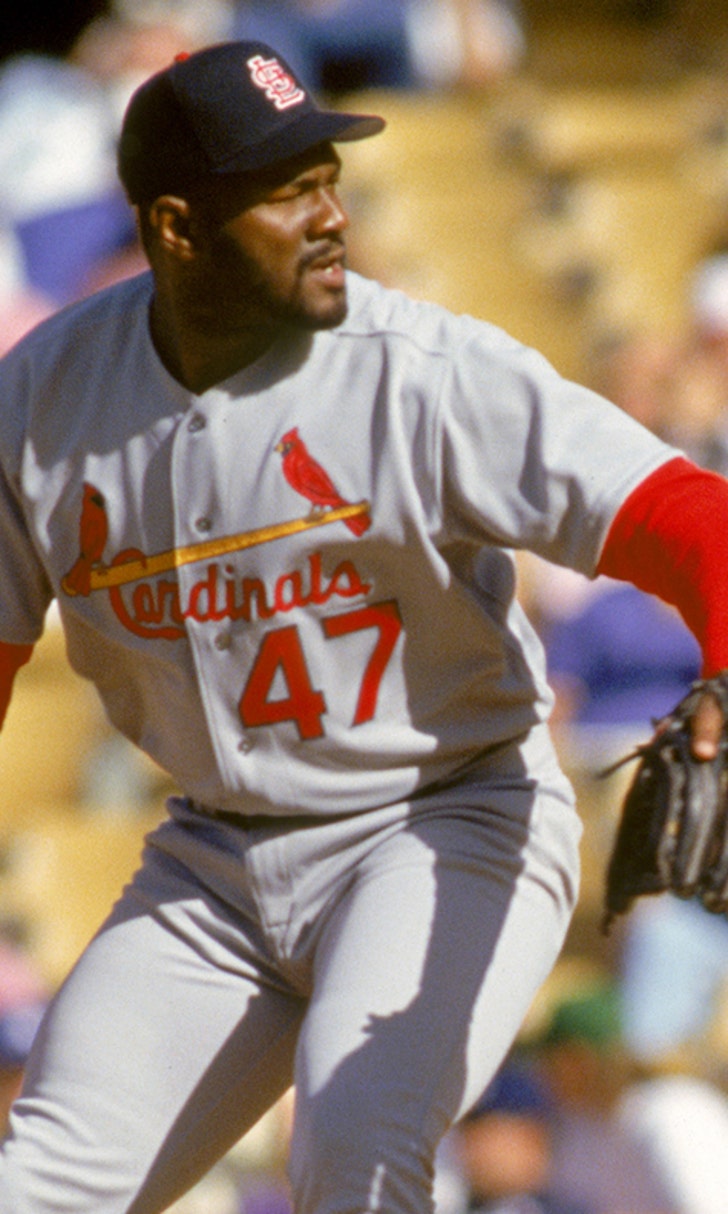 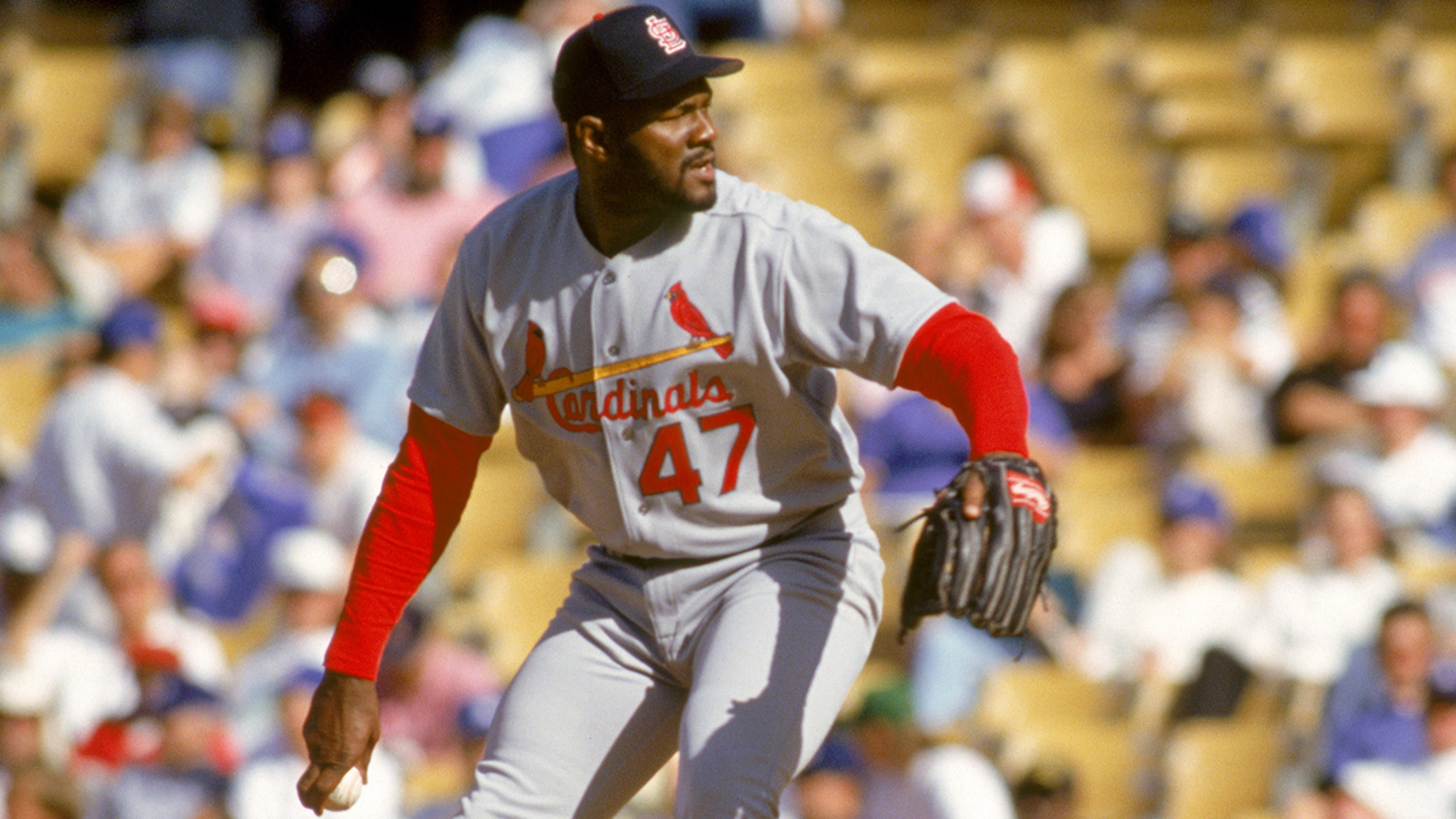 Lee Smith 'still in awe' over Hall of Fame selection

"I'm still in awe," Smith said after the tour Tuesday, in preparation for his July induction. "Whenever I sign an autograph and someone says, 'Hey, put Hall of Fame on it,' I don't know if the Hall of Fame goes first or the year goes first."

Smith, who emerged as an ace reliever with the Chicago Cubs in the 1980s, and former White Sox star Harold Baines were voted into the baseball shrine in December by a select committee. They will be inducted along with Mariano Rivera, the late Roy Halladay, Mike Mussina, and Edgar Martinez, who were elected last month by the Baseball Writers' Association of America.

The 61-year-old Smith was at the 2009 Hall of Fame induction of Rickey Henderson, Jim Rice and Joe Gordon. But this time was overwhelming as the monumental aspect of his upcoming enshrinement was still sinking in.

"It was unbelievable just to get that call. You wait so many years," Smith said. "When I first retired, people told me I was going to be a first-ballot Hall of Famer. I've got goosebumps. I've never been nervous before, but I'm nervous right now.

"It's been crazy," he said. "There's a lot of this stuff here I already knew, especially about the Negro League and guys I played with and against. But being here is like no game you've ever been in before."

A seven-time All-Star, Smith led his league in saves four times and topped the 30-save mark 11 times. Smith held the all-time saves record until Hall of Famer Trevor Hoffman eclipsed it in 2006 and now ranks third behind Rivera (652) and Trevor Hoffman (601).

"Everybody recognizes me now because of the Hall of Fame," said Smith, a minor league pitching coach with San Francisco. "Back in the day I had an identity crisis because in Chicago everybody wanted to throw me on the football field because I was such a big guy. I don't have that problem anymore. Now they know who Lee Smith is. I'm proud of that."

Smith spent an inquisitive two hours touring the Hall of Fame. While viewing the "Pride and Passion" exhibit dedicated to the African-American baseball experience, Smith told a story from his high school days in Louisiana. Soon after it was desegregated, he said, an opposing team hung Smith in effigy when his school visited.

With an early lead, Smith said he began hitting batter after batter. He didn't even realize, he added, when the other team eventually took the offending image down from a tree.