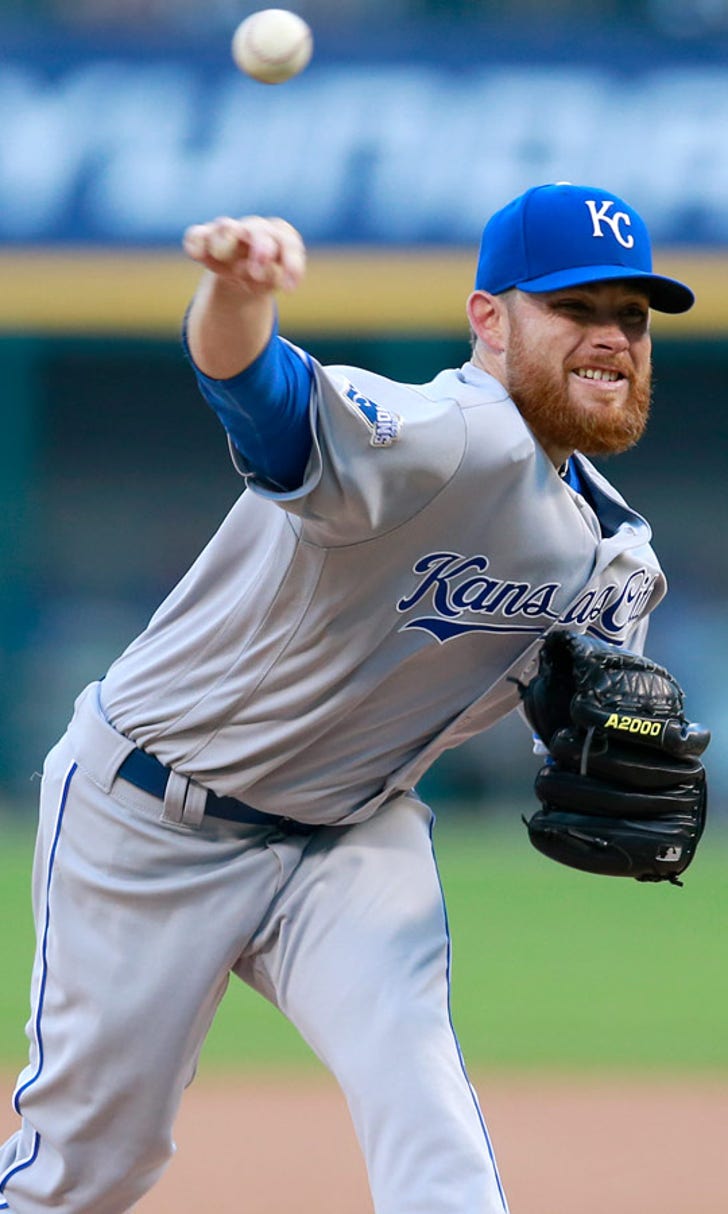 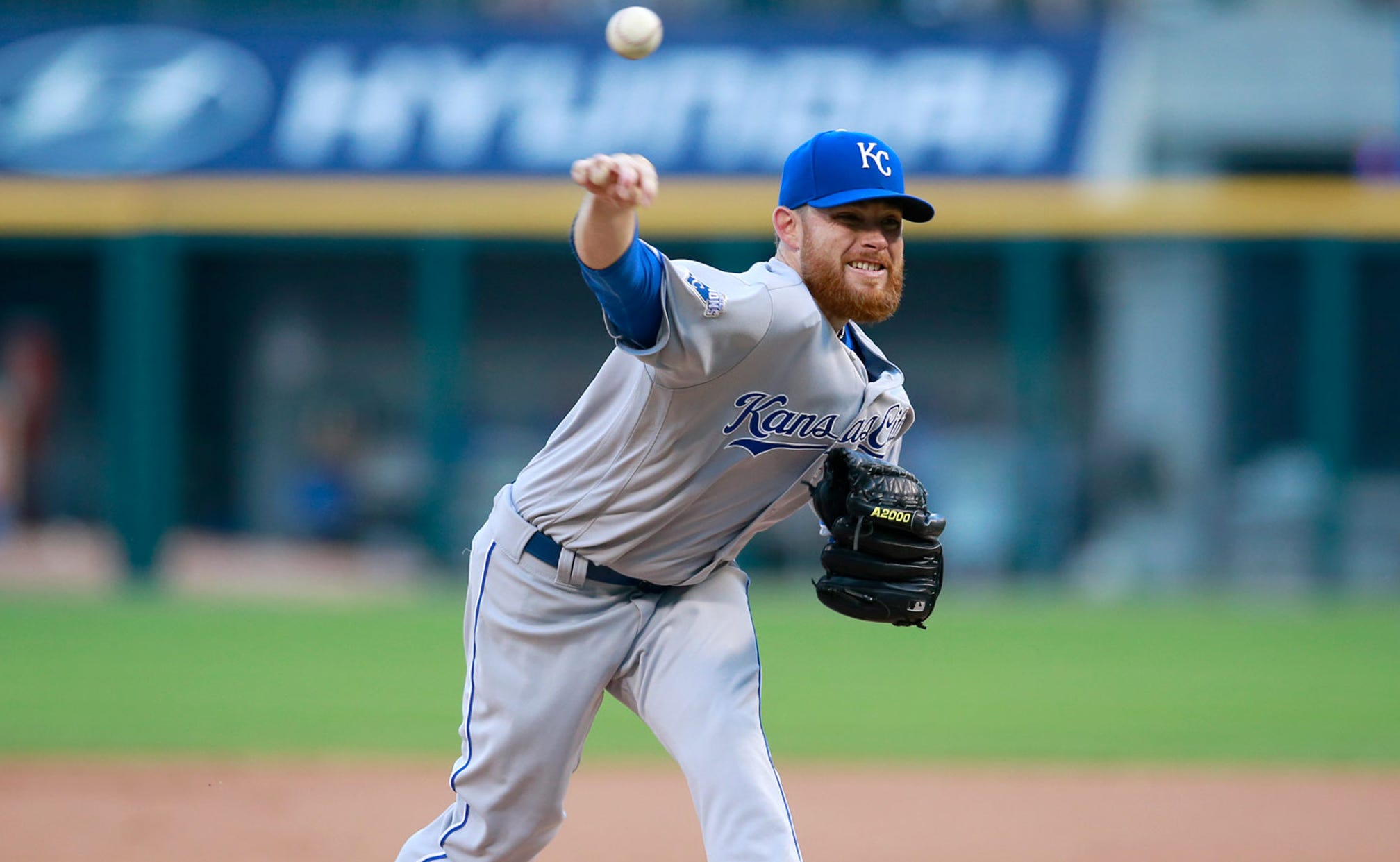 Kennedy will try to keep Royals rolling against Mets 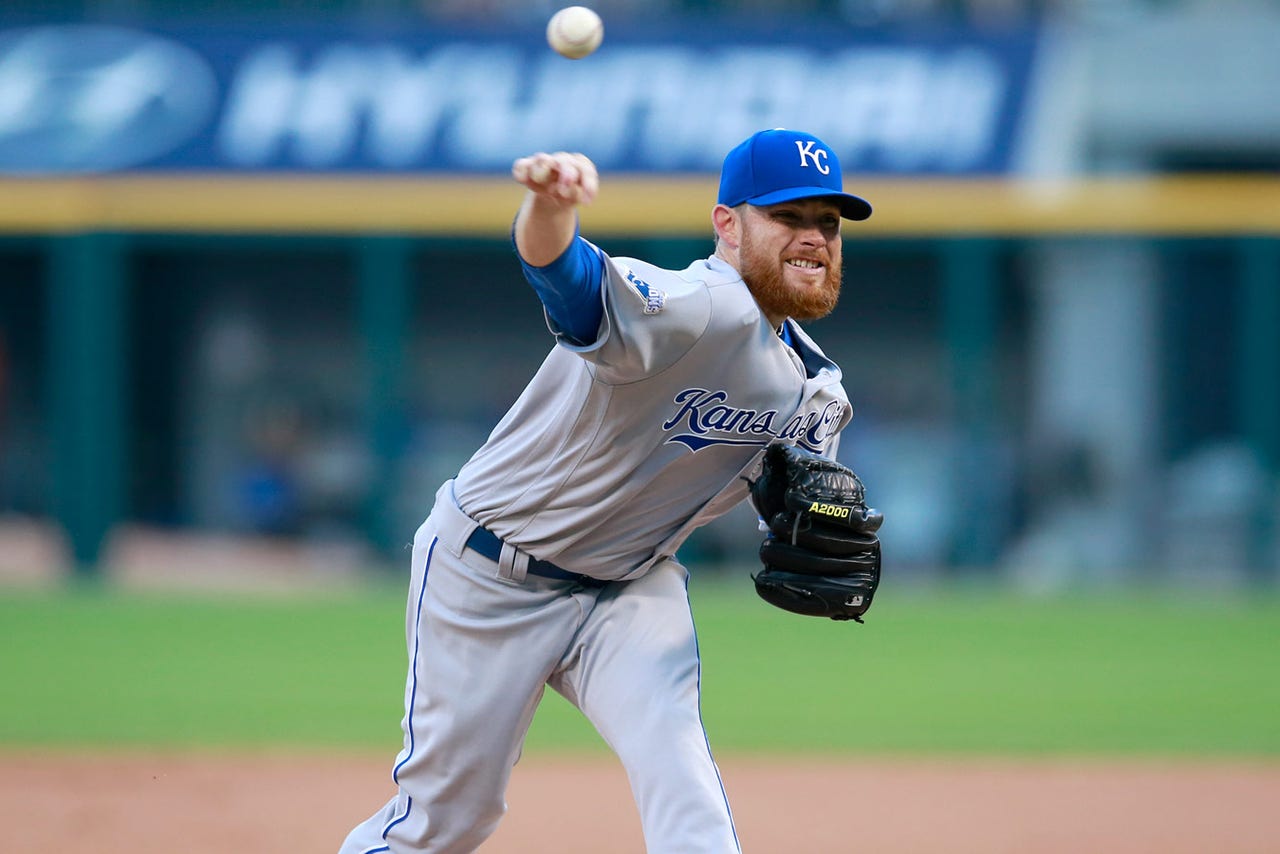 NEW YORK -- The Kansas City Royals appear to be positioning themselves for a chance at defending their World Series title.

The New York Mets, meanwhile, seem a lot more than 171 days removed from falling to the Royals in the World Series.

The Mets will host the Royals in a World Series rematch on Tuesday night when the reigning league champions meet in the opener of a two-game series at Citi Field. 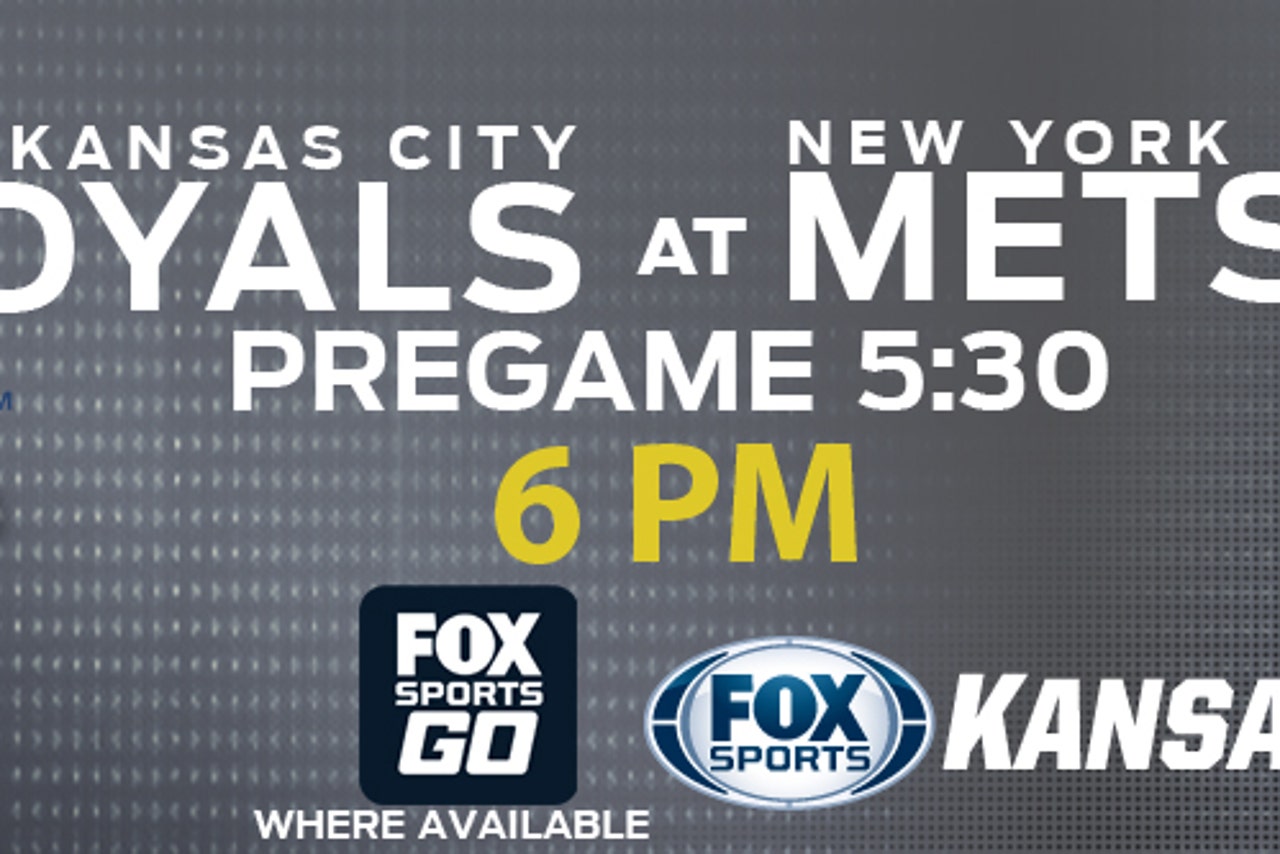 The Royals (38-31) are just 1 1/2 games better than the Mets (36-32). But Kansas City, which ended a four-game weekend series against the Detroit Tigers with three straight wins, entered Monday's off-day a half-game behind the American League Central-leading Cleveland Indians and in second place in the wild-card standings.

The Mets were outscored 15-4 during a three-game sweep at the hands of the Atlanta Braves, who have the worst record in the National League. New York produced only one base runner in Sunday's 6-0 loss when Braves right-hander Julio Teheran came within a third-inning single by left fielder Michael Conforto of throwing a perfect game.

After New York's loss on Sunday, manager Terry Collins hinted at impending changes for the Mets, who rank 28th in the majors with 250 runs scored.

"You don't want to panic early," Collins said. "But right now, with what's going on, we are going to shake some things up."

The Mets might get a boost Tuesday when catcher Travis d'Arnaud is scheduled to be activated from the 15-day disabled list. D'Arnaud had just one RBI in 13 games before suffering a right shoulder injury on April 25.

Colon, 43, could be auditioning for his spot in the rotation with Zack Wheeler waiting in the wings. Colon (5-3, 3.01) made three appearances in the 2015 World Series, all in relief, in games that finished in Mets defeats. He allowed one run in 3 1/3 total innings but walked three.

Colon jumped ahead of Noah Syndergaard, who will instead start Wednesday's matinee. Syndergaard picked up New York's only win in the World Series last season by allowing three runs in six innings in Game 3.

Collins said Syndergaard moved back to Wednesday to give him another rest day after he threw 115 pitches in 8 1/3 innings and posted a victory with 11 strikeouts against the Pirates.