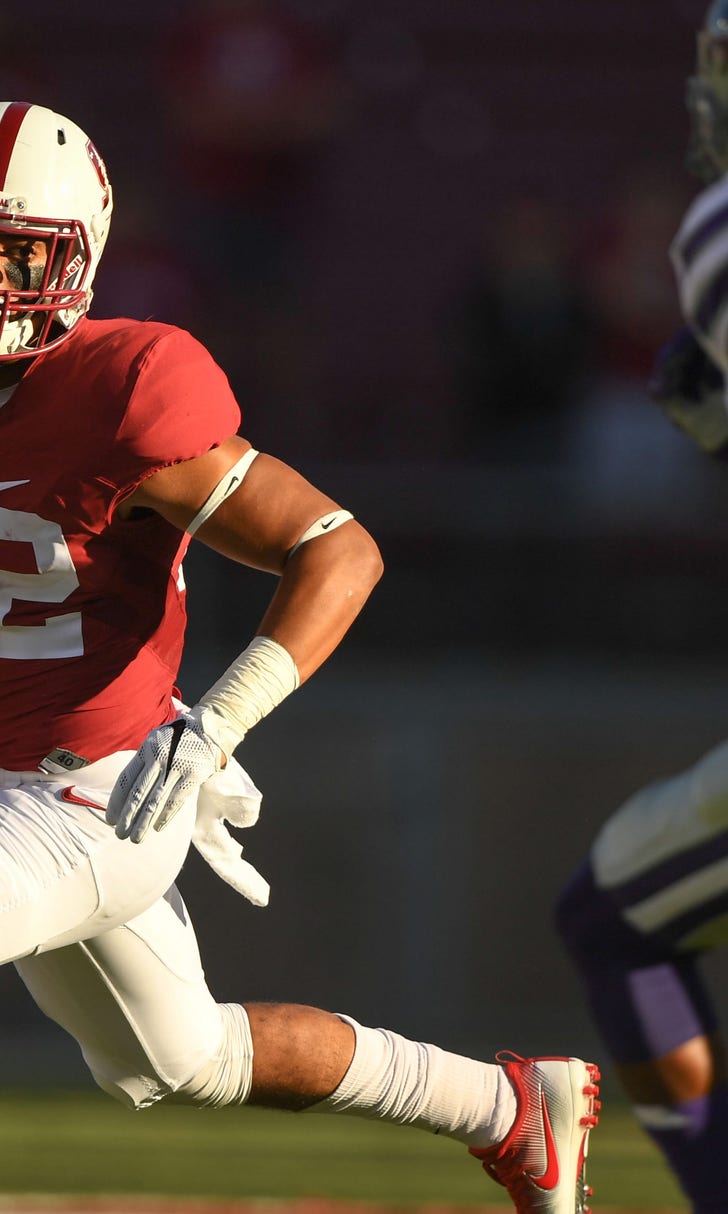 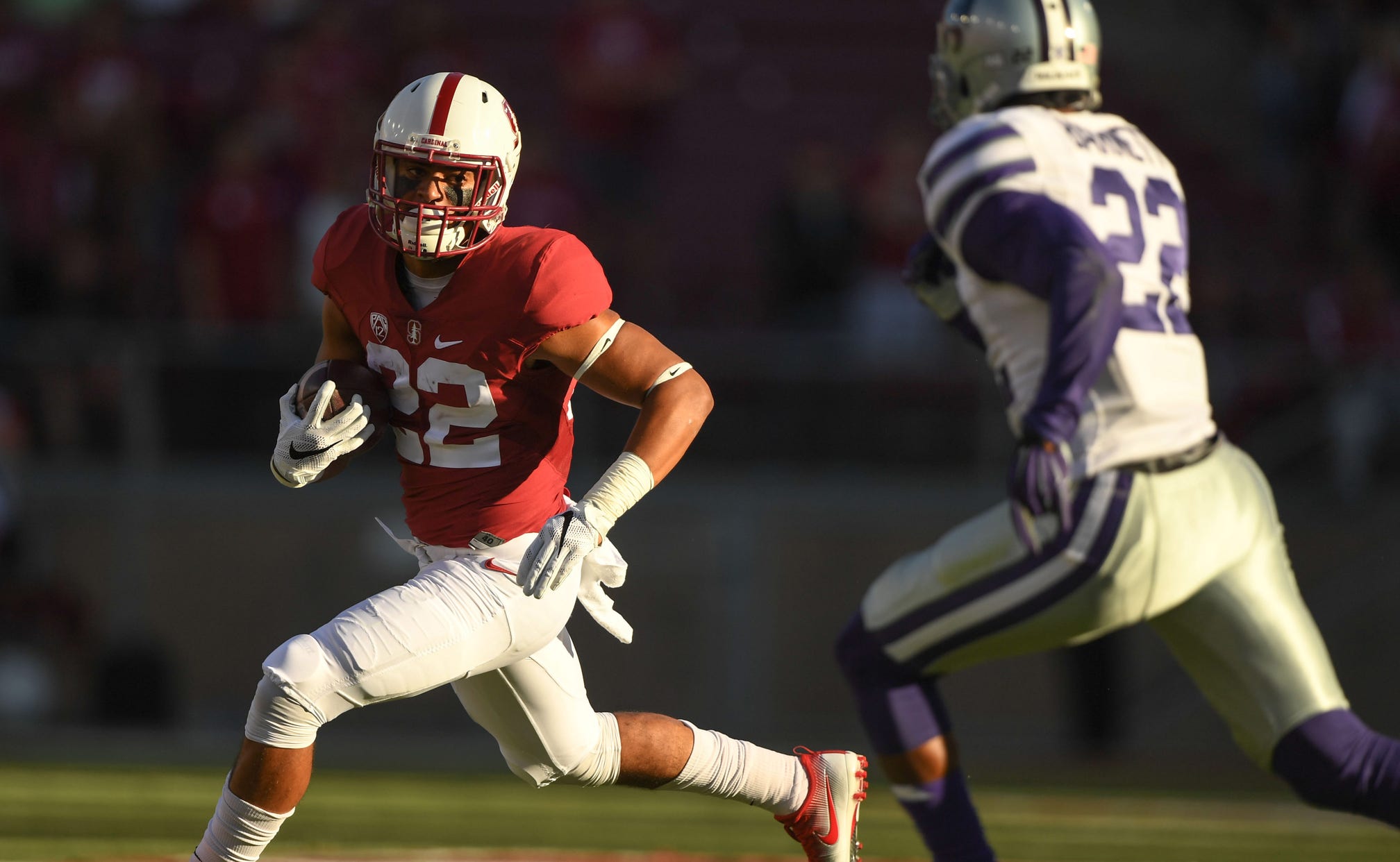 K-State DB Barnett shows he's back and ready to rock 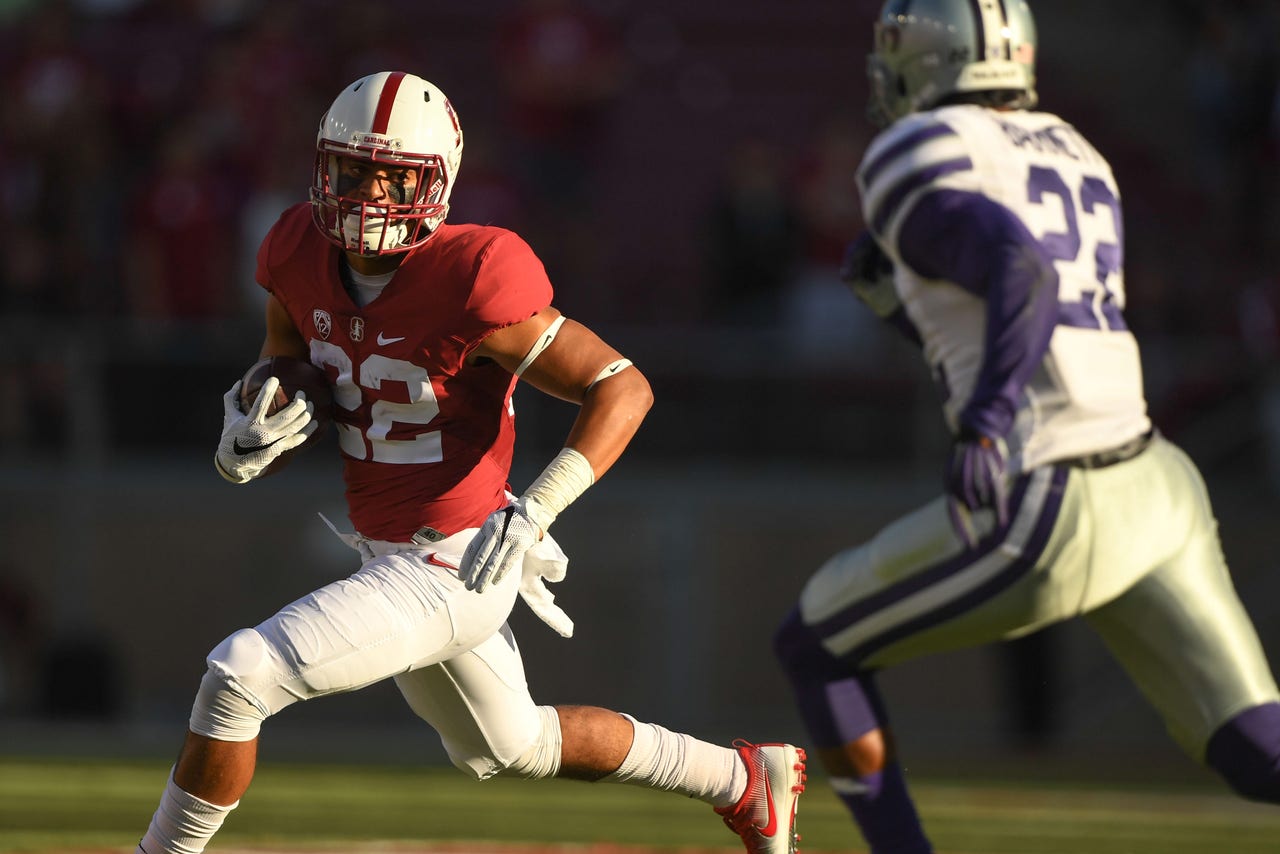 MANHATTAN, Kan. -- Something had been missing from the Kansas State defense most of last season.

It took only three plays this season to realize it. 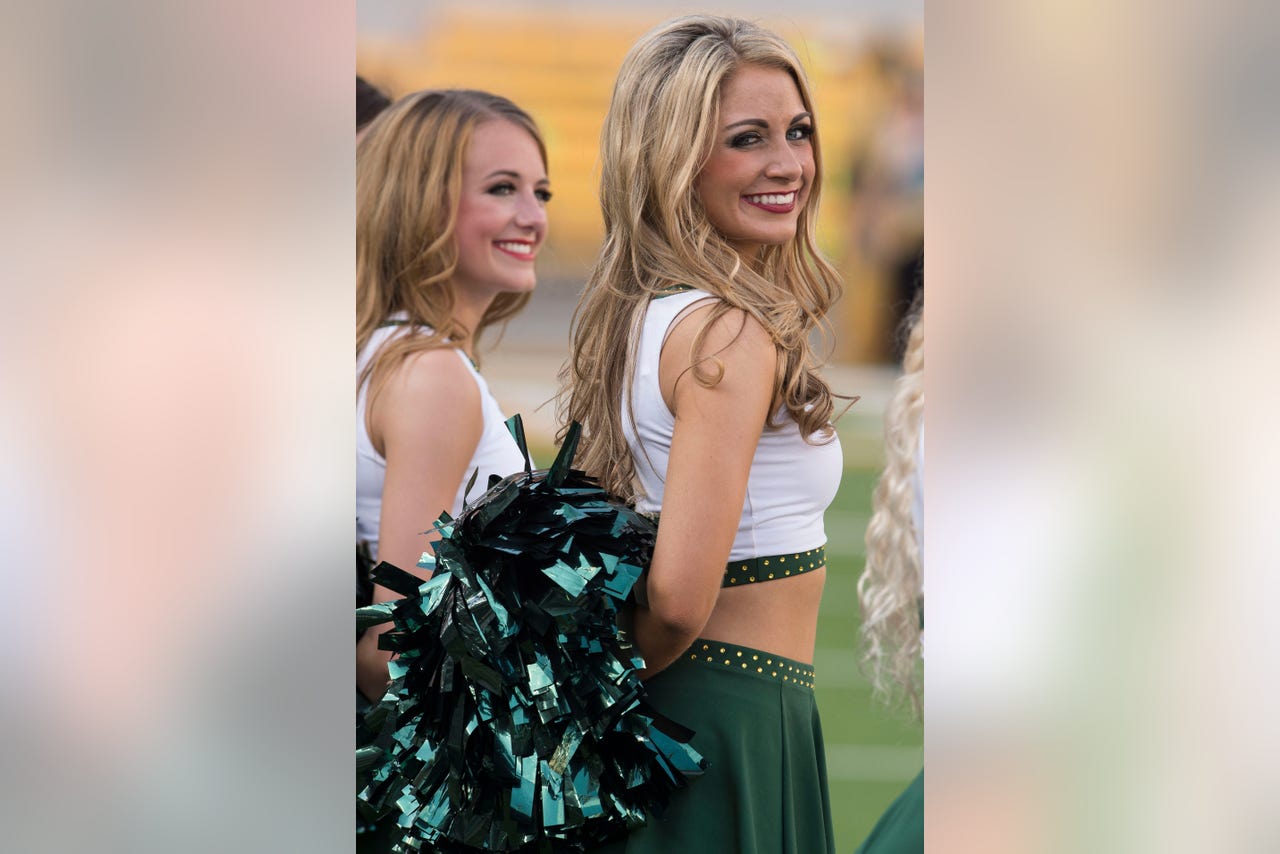 On the third snap of Friday night's opener against Stanford, defensive back Dante Barnett announced his return with authority. He darted up from his spot in the secondary and met Heisman Trophy candidate Christian McCaffrey, knocking him back for a 5-yard loss.

One of the nation's best defensive backs was back.

"It felt like a welcome-back moment," he said Tuesday, as the Wildcats took an early break in their schedule. They are off this week before playing their home opener against Florida Atlantic on Sept. 17, when they debut the latest round of renovations to Bill Snyder Family Stadium.

It will be the first time Barnett has played at home since last year's opener, when he hurt his shoulder against South Dakota. His status was in limbo from week to week until he pursued and was granted a medical redshirt, allowing him to return this season.

He wound up making four tackles against the Cardinal, two of them for loss.

"I had missed so many games, so being back out there in the first drive, making that tackle, it brought excitement to me," Barnett said. "I was happy."

So were the Wildcats, who had to press unproven youngsters into duty last season. By the time the Liberty Bowl rolled around, freshman Duke Shelley had locked down one cornerback spot, sophomore Kaleb Prewett had taken over for Barnett, and freshman Kendall Adams was backing him up.

Still, while Barnett may have been absent from the field, his presence was always felt. He hung around the meeting rooms, he was also around the practice field and he was on the sideline during games.

"It was very tough because I'm a competitor," Barnett said. "I hate missing games; missing games was tough on me. I'm watching my friends play -- which I was proud of -- but wanting to get out there and knowing I couldn't was tough for me."

In some ways, the senior had become another assistant coach.

"You would've never known he was out," Adams said. "Besides not having him out there physically, he was in all the meetings and practices and talking to us before and during the game."

The Wildcats allowed Stanford to throw for only 167 yards in their opener.

"I think it was significant to have him back in the lineup for a lot of different reasons," Snyder said. "He played well. He did not really have assignment errors. He played reasonably well against both the run and the pass. I think his leadership, his guidance and his direction of his teammates was beneficial for us in the ballgame."

All of which was somewhat anticipated. Barnett missed last season, but it appears nobody forgot about him: He's on early watch lists for the Bednarik Award and the Nagurski Trophy.

Snyder said this week that besides the physical presence of getting Barnett back on the field, the leadership void that opened up last year was filled -- and that may be his biggest value.

Especially when the Wildcats begin playing the pass-happy teams of the Big 12.

"I think he brings a degree of leadership that wasn't very prolific last year, after we lost him," Snyder said. "I think the players had an expectation of having him back, they see that as a positive. They're looking for him to perform well, which he did."