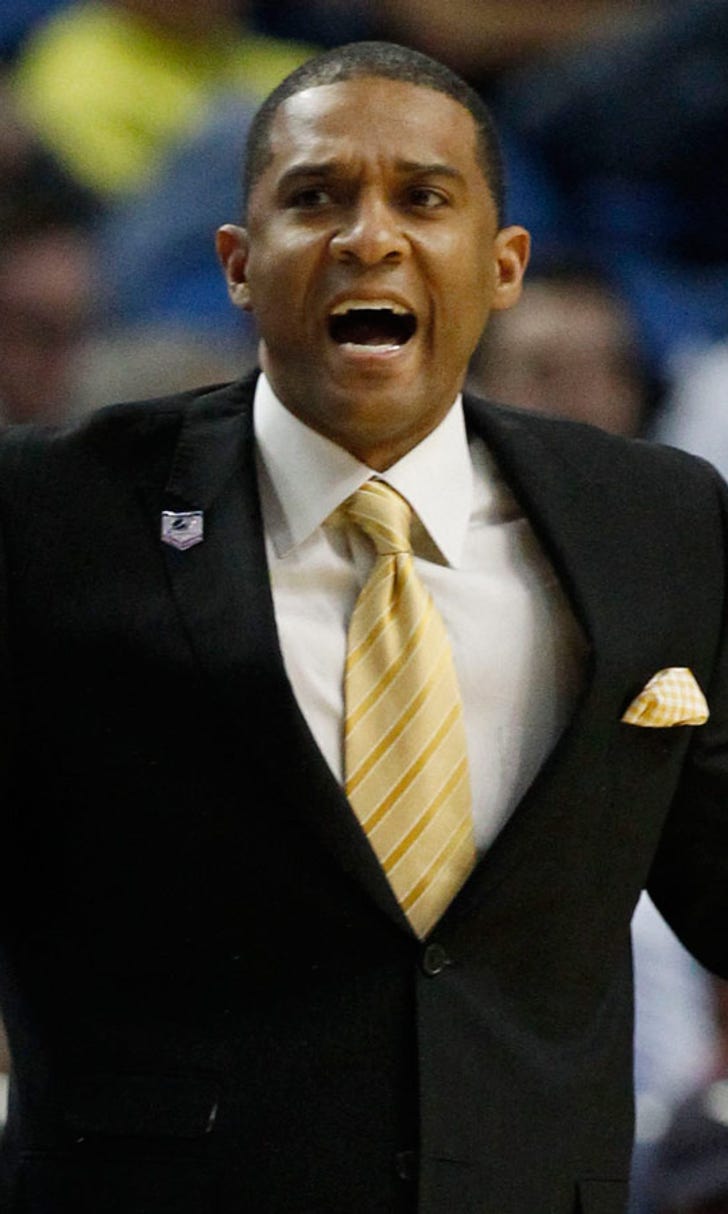 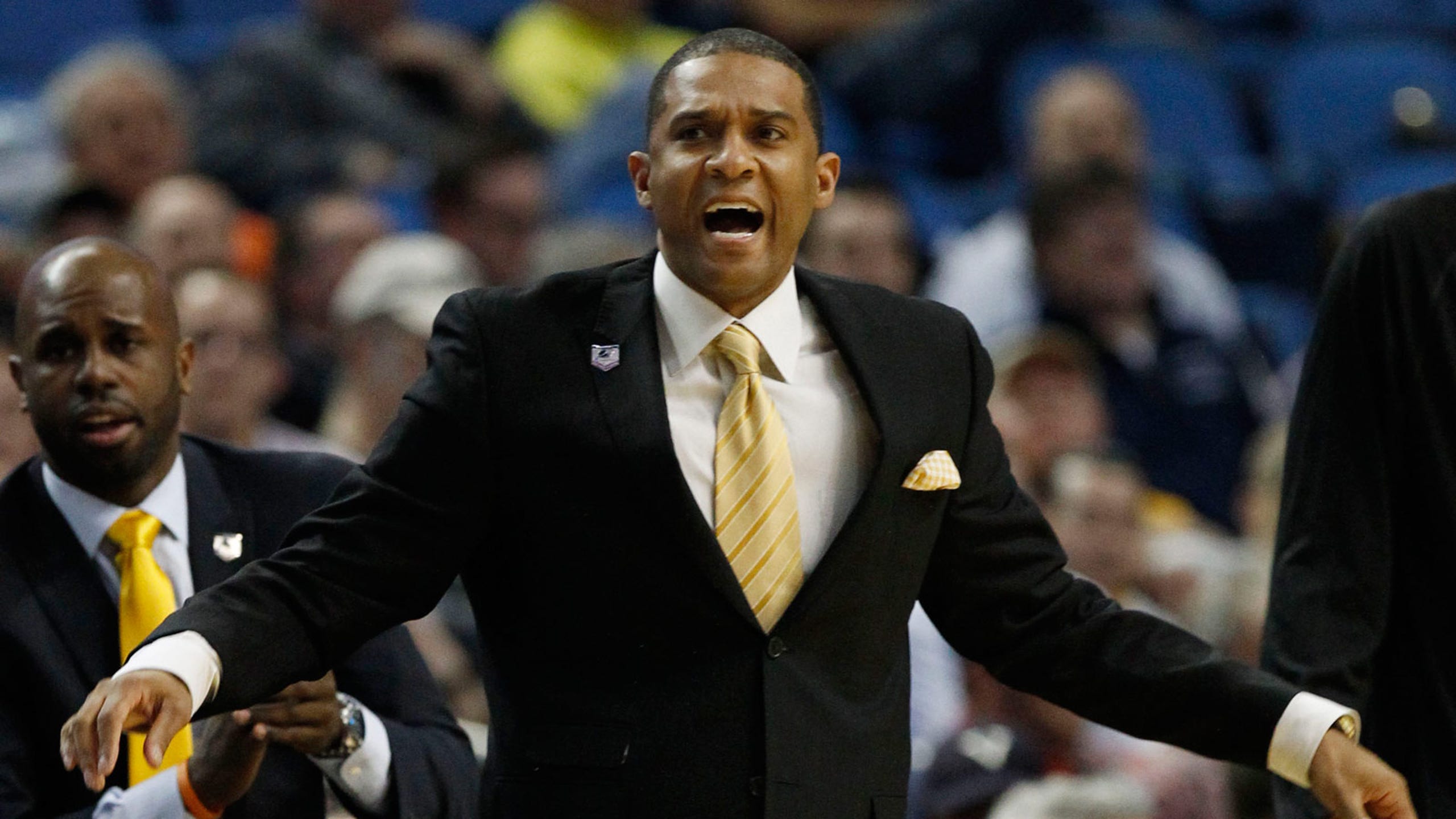 Jeter out as coach at UWM after 11 years 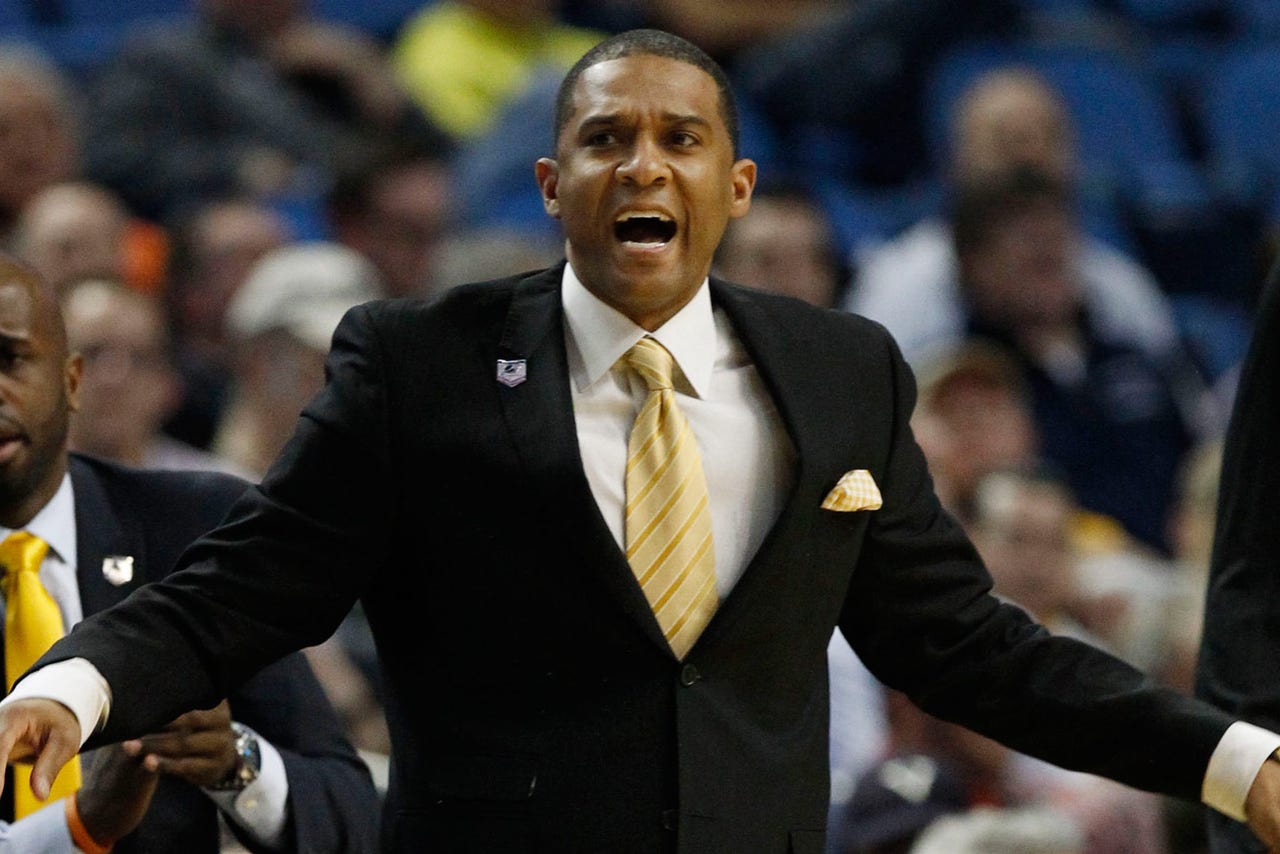 Days after saying UW-Milwaukee would not accept a bid to a postseason tournament, Panthers director of athletics Amanda Braun announced Thursday that Rob Jeter was out as head coach.

"Rob has always put the interests of our student-athletes first and has represented our program and the university with class over the last 11 years. I thank him and his staff for their contributions," Braun said in a release.  "After a thorough review, I have decided that a change in leadership of our men's basketball program is needed to help us achieve our goal of consistently being a top program in the Horizon League."

UWM has said it will begin a national search for a new head coach immediately.

"As we begin the process of searching for a new head coach, we will identify candidates who believe in our mission, possess high character and integrity and have a proven track record of continued success," Braun said.

As he cleaned out his office, Jeter told WTMJ-TV he's proud of what his teams have accomplished, and how his players have conducted themselves in the community and academically

I'm sorry Jeter has to be treated like this. Could not ask for a better coach for my college career #WorkWorkDontStop #ItsJustUS

UWM is coming off a 20-13 season, including a win in Madison over Wisconsin on Dec. 17, but the Panthers were ousted from the Horizon League tournament in the quarterfinals by UW-Green Bay, which eventually won the league championship. UWM was 10-8 in league play, good for fifth place.

However, UWM finished in the top-three of the Horizon League regular-season standings just three times in those 11 years and, as noted in the release from the school, hadn't accomplished that since the 2011-12 season.

Jeter took over as UWM head coach after Bruce Pearl left for Tennessee in 2005. In his first season as head coach, UWM won 22 games -- the most in any season under Jeter -- and the Panthers, an 11 seed, upset sixth-seeded Oklahoma in the first round of the NCAA tournament, 82-74, before falling to eventual national champion third-seeded Florida, 82-60.

Before becoming UWM's head coach, Jeter served as an assistant coach under Bo Ryan at UW-Platteville, UWM and Wisconsin, as well an assistant at Marquette for one season.

Milwaukee Panthers
share story
those were the latest stories
Want to see more?
View All Stories
Fox Sports™ and © 2021 Fox Media LLC and Fox Sports Interactive Media, LLC. All rights reserved. Use of this website (including any and all parts and components) constitutes your acceptance of these Terms of Use and Updated Privacy Policy. Advertising Choices. Do Not Sell my Personal Info