ST. PETERSBURG, Fla. (AP) -- Jake Odorizzi had his best start of the season Tuesday night, and the tiny crowd at Tropicana Field showed its appreciation after the Tampa Bay Rays right-hander took a no-hitter into the seventh inning of a 2-1 win over the Minnesota Twins.

Lucas Duda homered and drove in both runs for the Rays, who improved to .500 on the season and got within two games of Minnesota in the AL wild-card race. The Twins, who have lost three straight, were tied with Los Angeles for the second wild-card spot pending the result of the Angels' game at Oakland.

Joe Mauer got the Twins' first hit -- and extended his hitting streak to 14 games -- with a grounder that caromed off second base with one out in the seventh. Odorizzi (8-7) was lifted for reliever Dan Jennings after striking out the next batter, Jorge Polanco.

"I know he's hit a tough stretch here, but for the life of me I couldn't figure out why the fans booed him coming off the field," joked manager Kevin Cash.

The only other batter to reach base against Odorizzi was Eddie Rosario, who walked leading off the fifth.

The game was played before a crowd of 6,509, the smallest-ever announced attendance for a Rays home game. Nearly 400 fewer fans attended last Wednesday's relocated game between the Astros and Rangers at Tropicana Field.

Odorizzi won consecutive starts for the first time this season. The 27-year-old right-hander had been 1-3 with a 6.45 ERA in five starts since returning from the disabled list because of a lower back strain.

"My fastball had a little more life on it today, so I was able to get some swings and misses, as opposed to foul-offs," he said. "And I was able to locate down in the zone early. I put them in a swing mode, and I had some good stuff so it all played really well."

Rays shortstop Adeiny Hechavarria said he would have reached Mauer's ground ball had it not hit the bag, extending the no-hit bid at least for a while.

"It just wasn't meant to be," Odorizzi said. "The base has been there since they created the game, so that's just how it happened."

"Obviously we had a tough time figuring (Odorizzi) out. It was a well-pitched game on both sides," Twins manager Paul Molitor said. "It was a tough loss. It was one of those nights where we didn't hit many balls hard."

Robbie Grossman homered in the ninth off Alex Colome, who finished the game for his AL-leading 42nd save in 47 opportunities.

With Hurricane Irma expected to hit Florida over the weekend, the Rays have moved back their flight for the weekend series in Boston from late Wednesday to Thursday afternoon. "It's just to allow an extra night and an extra morning for guys to help their families and to get situated for whatever events occur," manager Kevin Cash said.

Twins: OF Robbie Grossman, who missed 18 games with a fractured left thumb, returned to the active roster after a rehab assignment.

Rays: RHP Chris Archer, who left Saturday's start with a stiff arm in the first inning, expects to throw a bullpen session Wednesday and hopes to return to the rotation over the weekend in Boston. ... 1B Logan Morrison was scratched from Tuesday's lineup because of illness.

RHP Aaron Slegers gets his second major league start for the Twins in the series finale Wednesday against LHP Blake Snell, who is unbeaten (3-0) over his last seven starts. 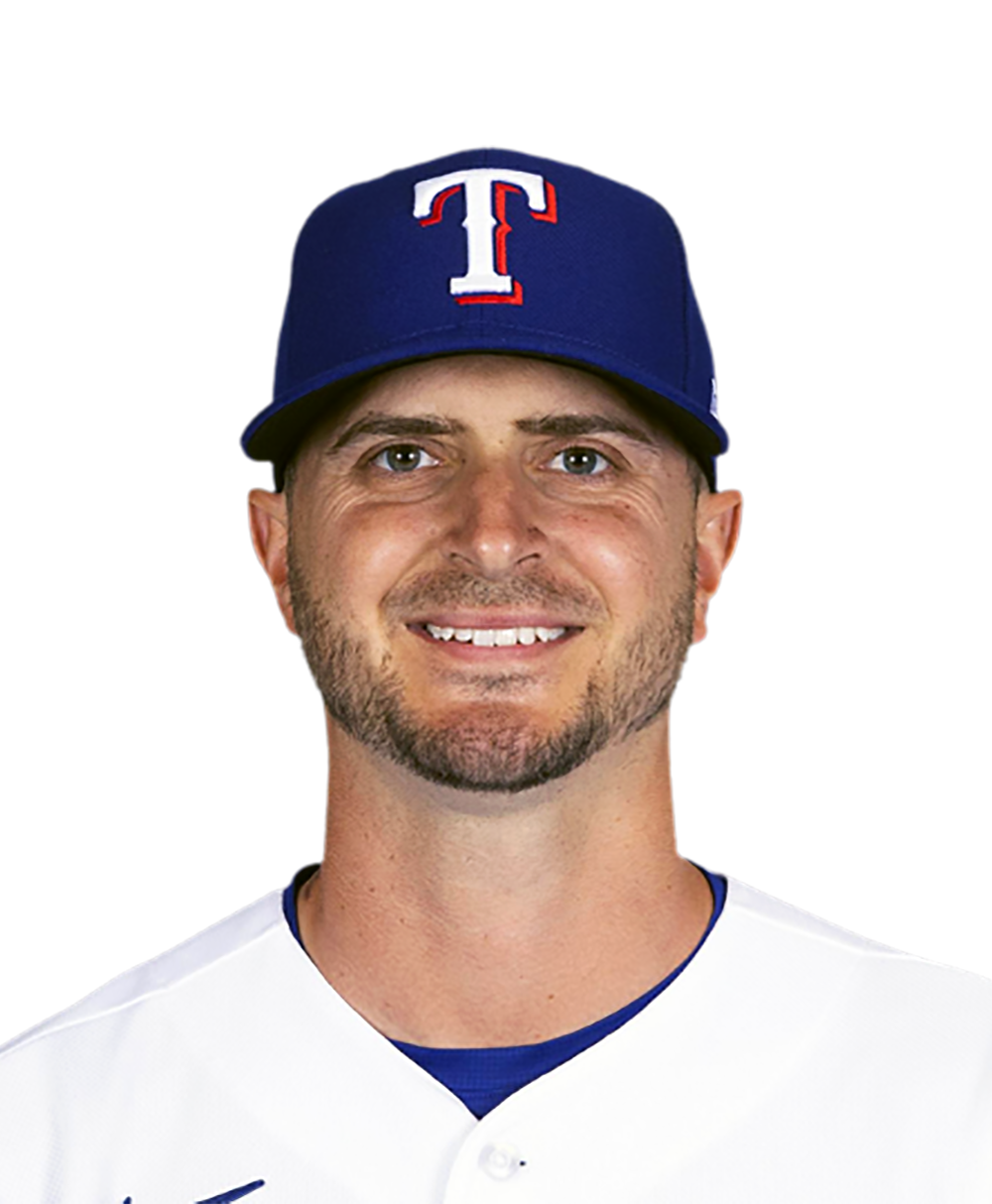