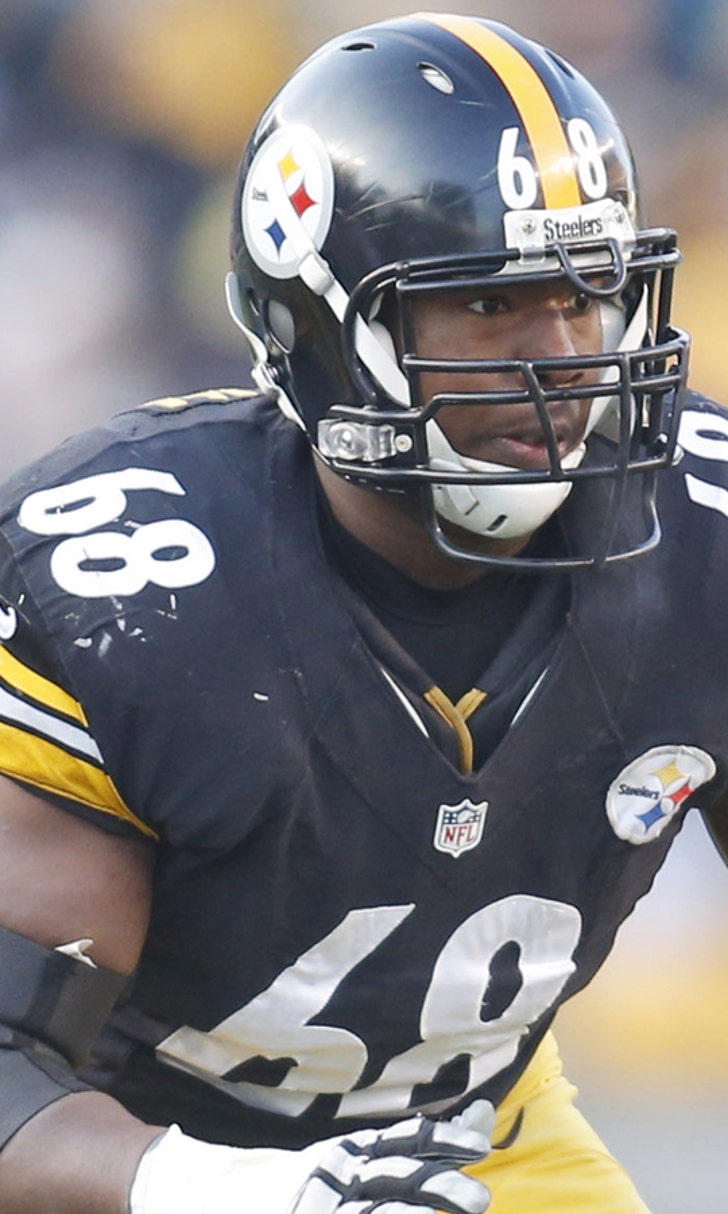 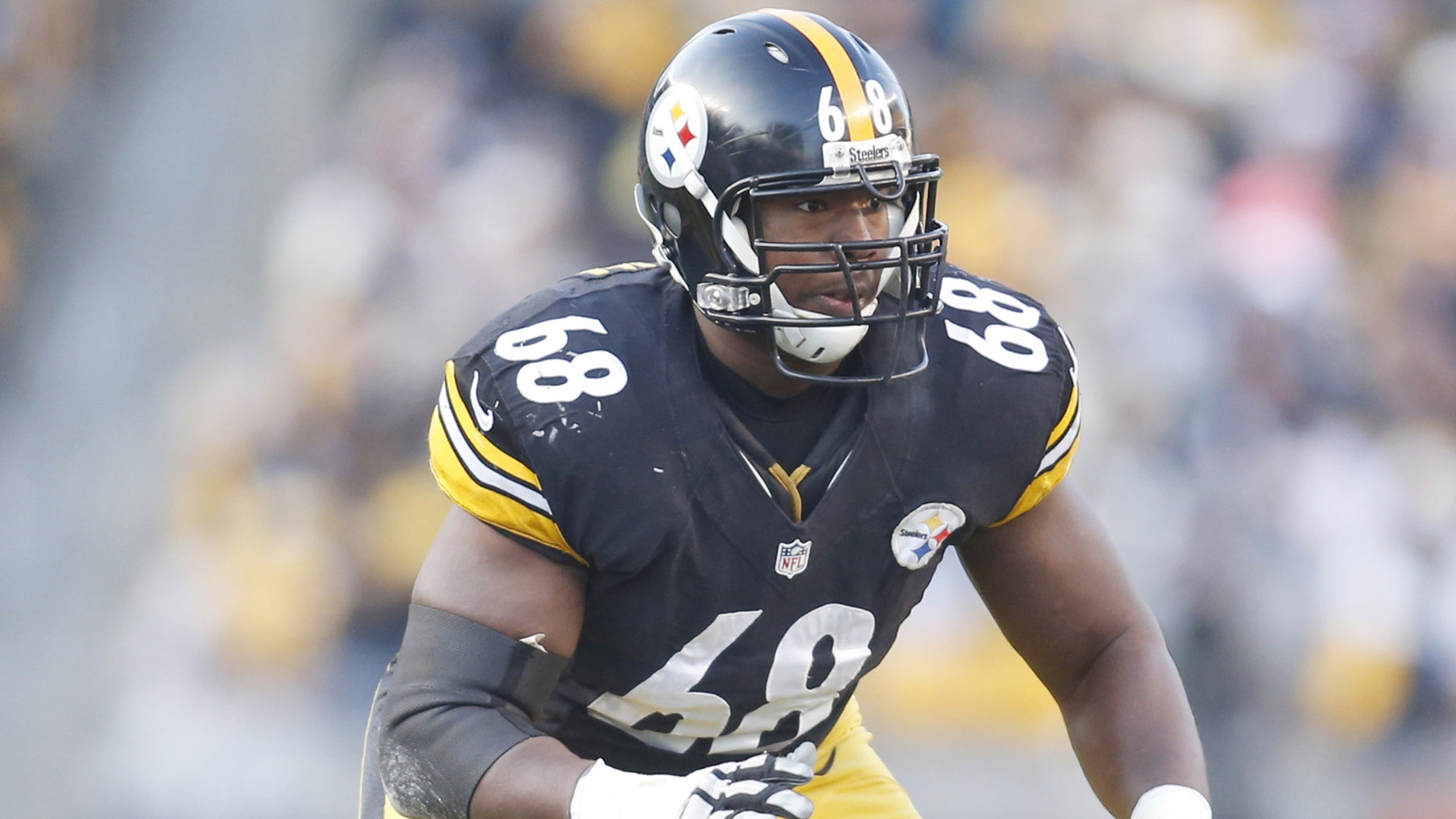 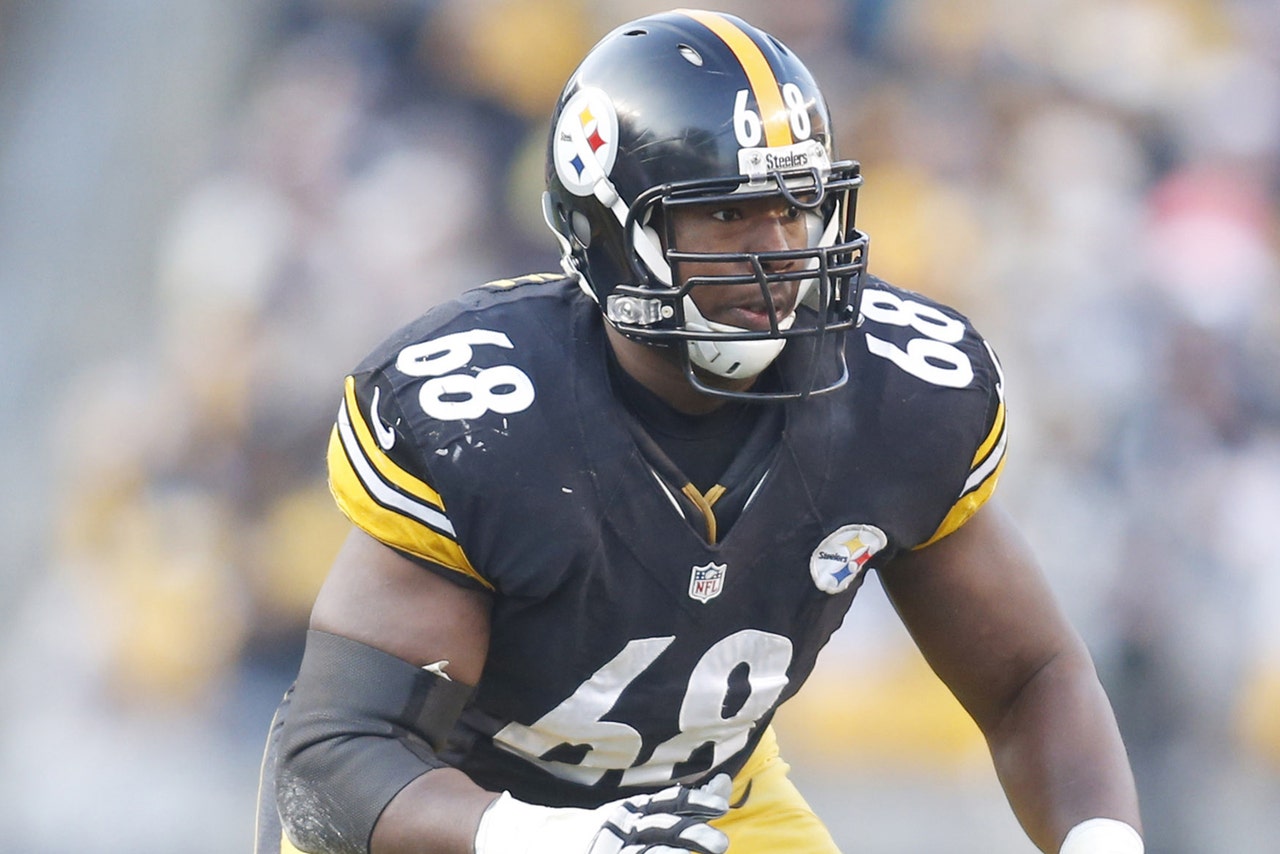 A seventh-round draft pick in 2012, Beachum started 39 games in four seasons with the Steelers. He was blossoming into one of the league's better blind-side protectors when he injured his left knee last October and missed the final 10 games.

Beachum brings some versatility to the Jaguars because he also has played guard and center. But he heads to Jacksonville to compete with Joeckel, the second overall pick in the 2013 draft. Joeckel gave up five sacks in the season finale at Houston, clearly causing some concern inside the Jacksonville facility.