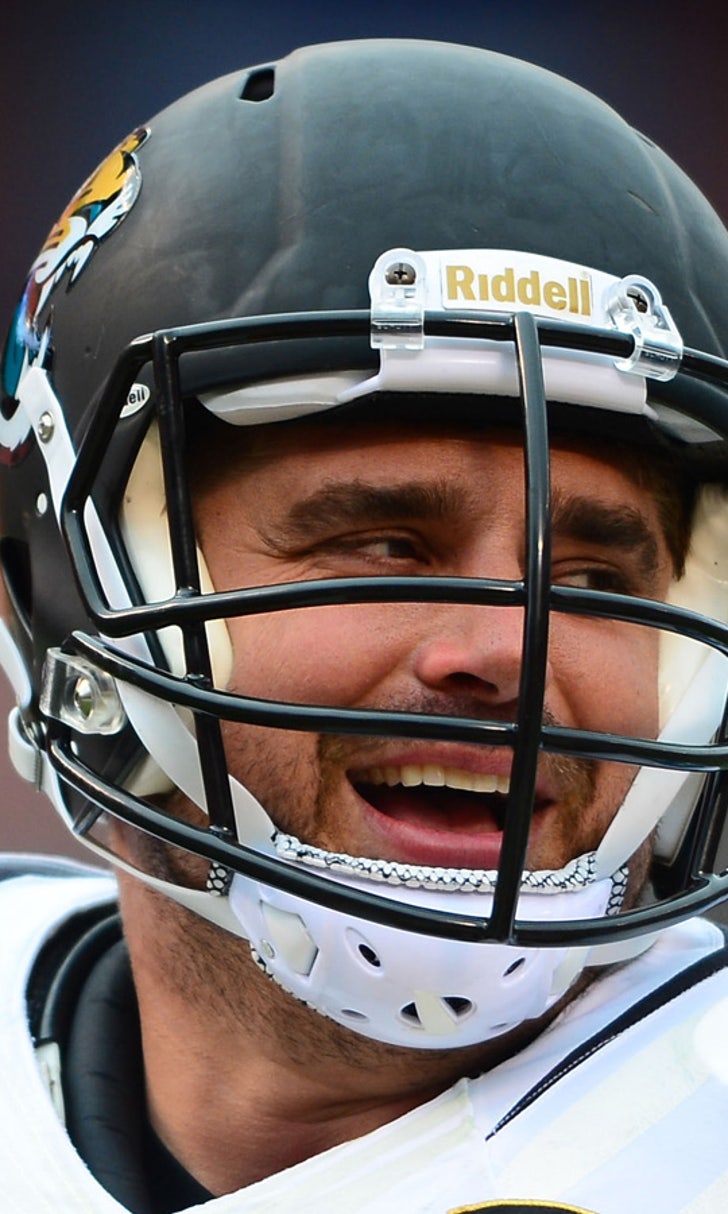 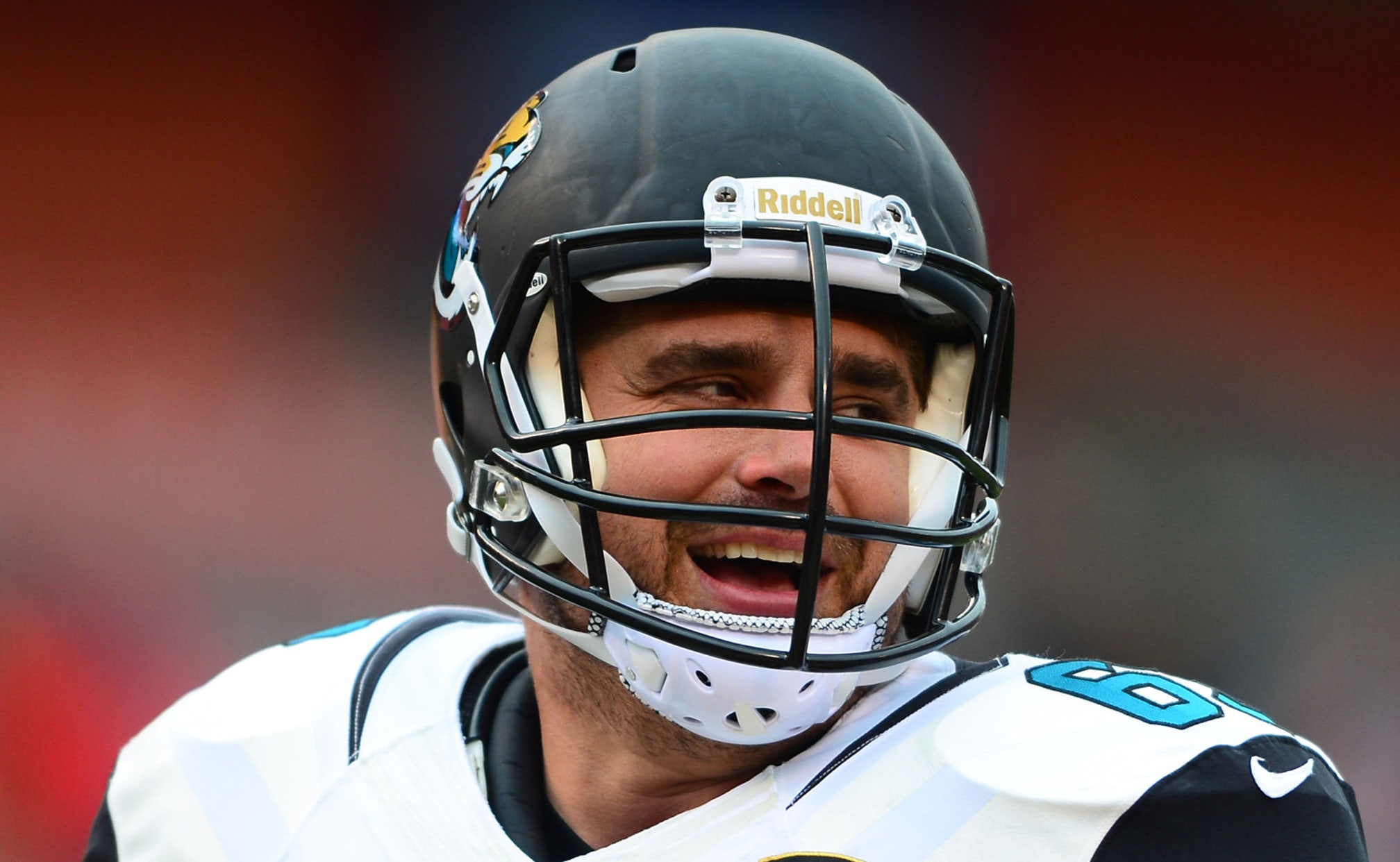 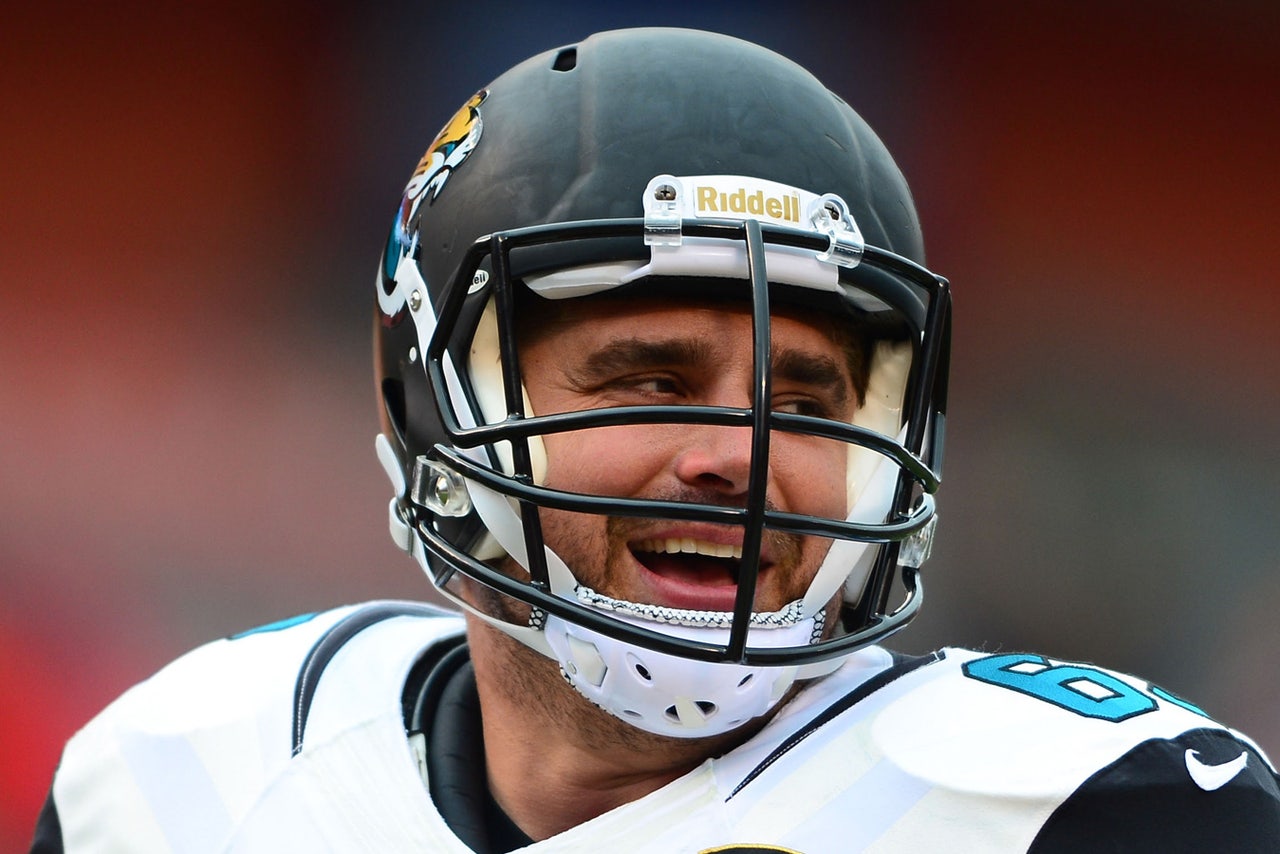 JACKSONVILLE, Fla. (AP) -- No suit and tie. No stage and backdrop. No family and friends.

Veteran Jacksonville Jaguars center Brad Meester, a blue-collar lineman who spent his entire career trying to avoid the spotlight, announced his retirement in fitting fashion Wednesday. Meester stood by his locker following a morning walkthrough and called it quits after 14 seasons.

"It's something I seriously thought about for a long time," Meester said. "It's been a tough decision for me because this is something that I love doing. ... But the more and more I thought about it, the more I know that it's time and I'm looking forward to that next chapter in my life and being able to spend some time with my family."

Meester's home finale will come Sunday against Tennessee. His final game will be Dec. 29 at Indianapolis, about 360 miles from his home outside Iowa City, Iowa.

"People dream about being where he is right now, being able to last in this league, play at a high level and just being the pro that he's been this entire time," teammate Marcedes Lewis said. "He's been the same way since I got here, and he's one of the guys that I've learned from as far as how to conduct myself on and off the field."

Meester has started 207 career games, including the last 88.

He considered retirement last year, but Bradley and general manager Dave Caldwell talked him into sticking around another season. He seriously thought about playing again in 2014, especially with Caldwell and Bradley in his ear, but decided against it after Sunday's loss to Buffalo.

"I think sometimes if you do something for that long it's hard to say no to it," Meester said. "I kept thinking maybe I should come back. Maybe I should try and do another one. I had talked to a bunch of people, and the option was there for me to come back and try to do this one more time if I wanted to, but the more and more I kept thinking about it, the more my family played into it."

Meester and his wife, Jamie, have six daughters between the ages of 7 months and 11 years.

They have a home on 80 acres outside Iowa City. Meester also has 170 acres in southern Iowa, near Missouri, that he calls his "hunting property." Meester said he has saved enough money for college and weddings for all six daughters.

Meester has personal goals between now and then, too.

He wants to work on and build motorcycles after retirement, even planning to attend classes to get certified.

And he already has a customer.

"I'm going to buy his first bike and never ride it," running back Maurice Jones-Drew said.

"Well, it's his first one so you know it won't be his best one," MJD added.

Meester missed just 14 games because of injury over 14 years. He missed four games in 2005 with a torn left biceps, four games in 2007 with a broken ankle and four more in 2008 with a torn right biceps. That stretch had many wondering how much longer he would play. Even the Jaguars brought in several backups to groom as his replacement.

Meester outlasted all of them, and coaches and teammates said he's been playing as well as ever.

"I told him today, `So when are you guys leaving? Right after the season?'" Jones-Drew said. "He's like, `No, I think we might stay a little bit, let the kids finish school.' I'm like, `Why not stay and tough out another year?' That's me being selfish. What he's done for this organization, for myself, for a lot of guys on this team, you can't put a price or a mark on it."

The Jaguars plan to recognize Meester during the home finale. Of course, Meester doesn't want too much attention -- much like the last 14 years.

"There will be a bunch of emotions, really," he said. "It's going to be tough leaving this game because I've done it for so long. I know I'm going to miss a lot of the memories, the things that happen in the locker room with the guys, the memories that we make out here. But it's going to be exciting, too."Tweets by @SunSportsFOXFL