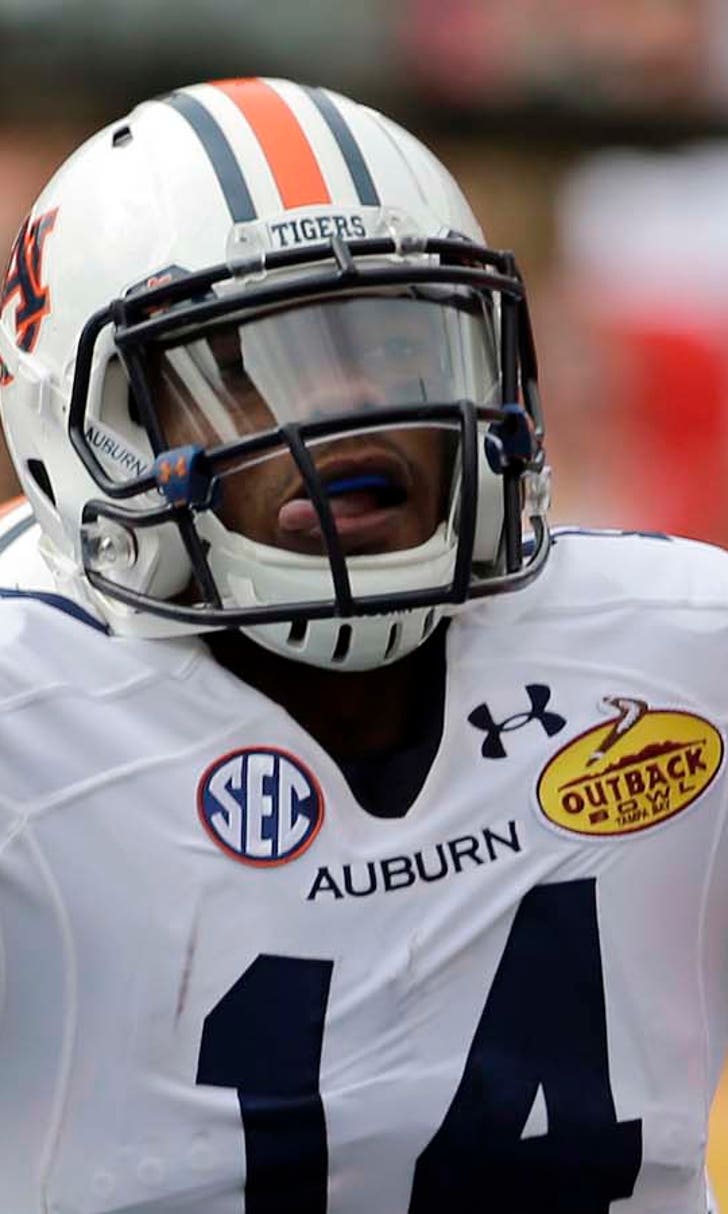 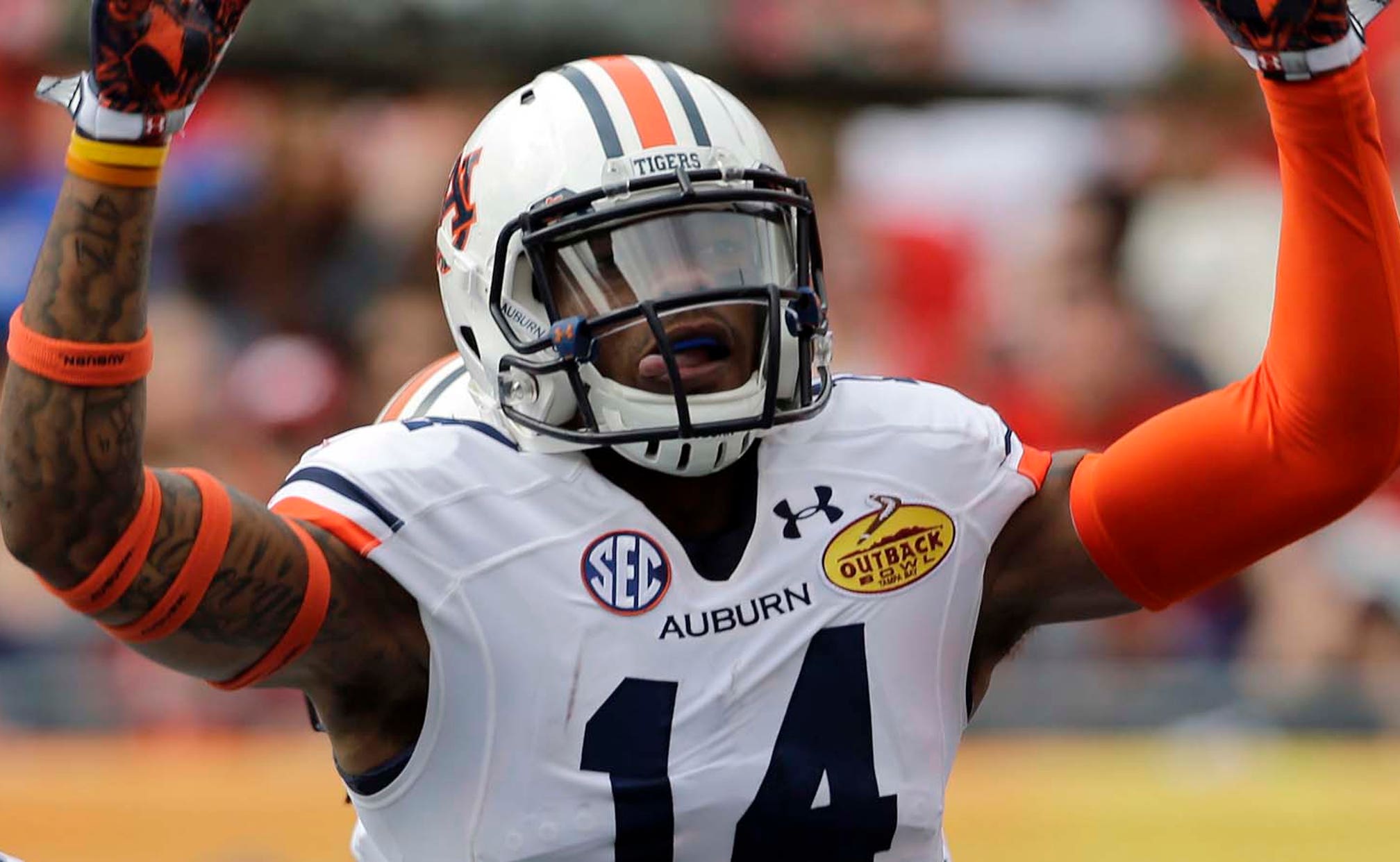 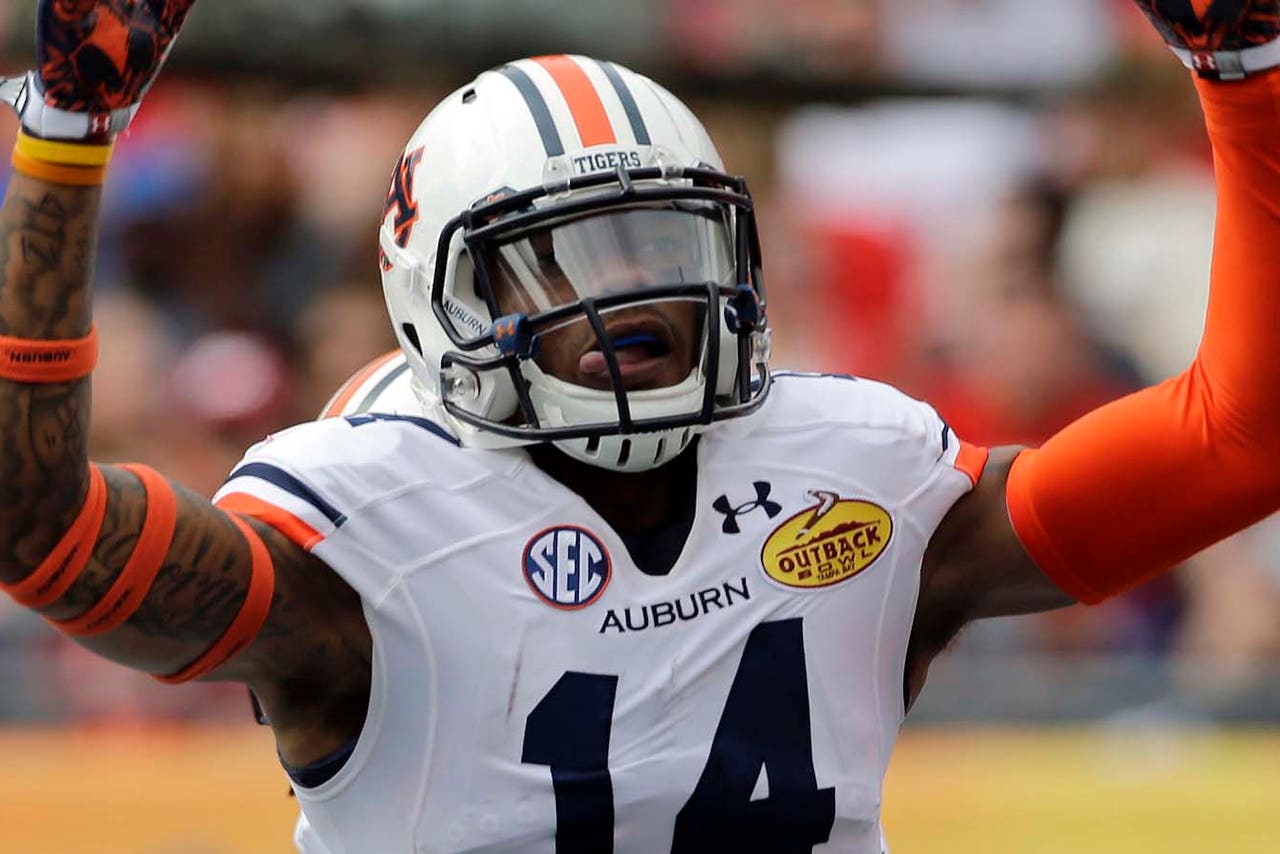 Marshall switched positions before the NFL combine, moving from quarterback to cornerback, and should be interesting to watch when the Jaguars hold a two-day rookie minicamp Friday and Saturday. The nine undrafted free agents will be joined by the team's eight draft picks.

Jacksonville is bringing in three linebackers -- a position of need the team didn't address in the draft.