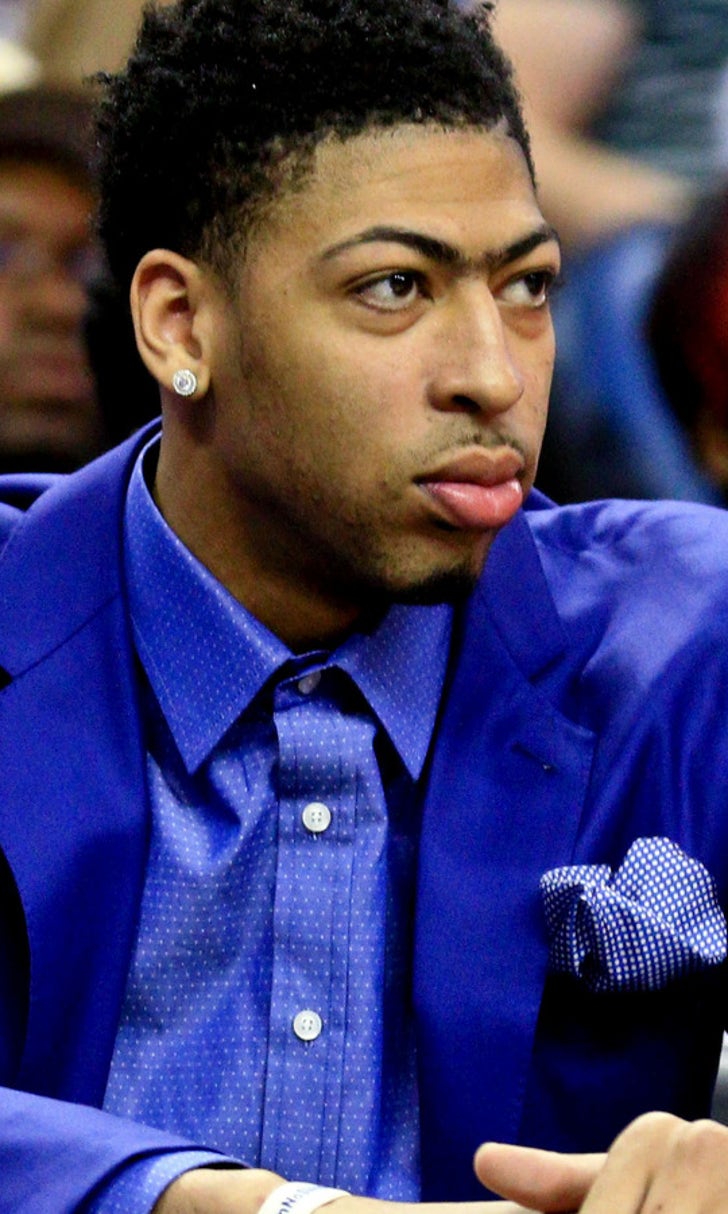 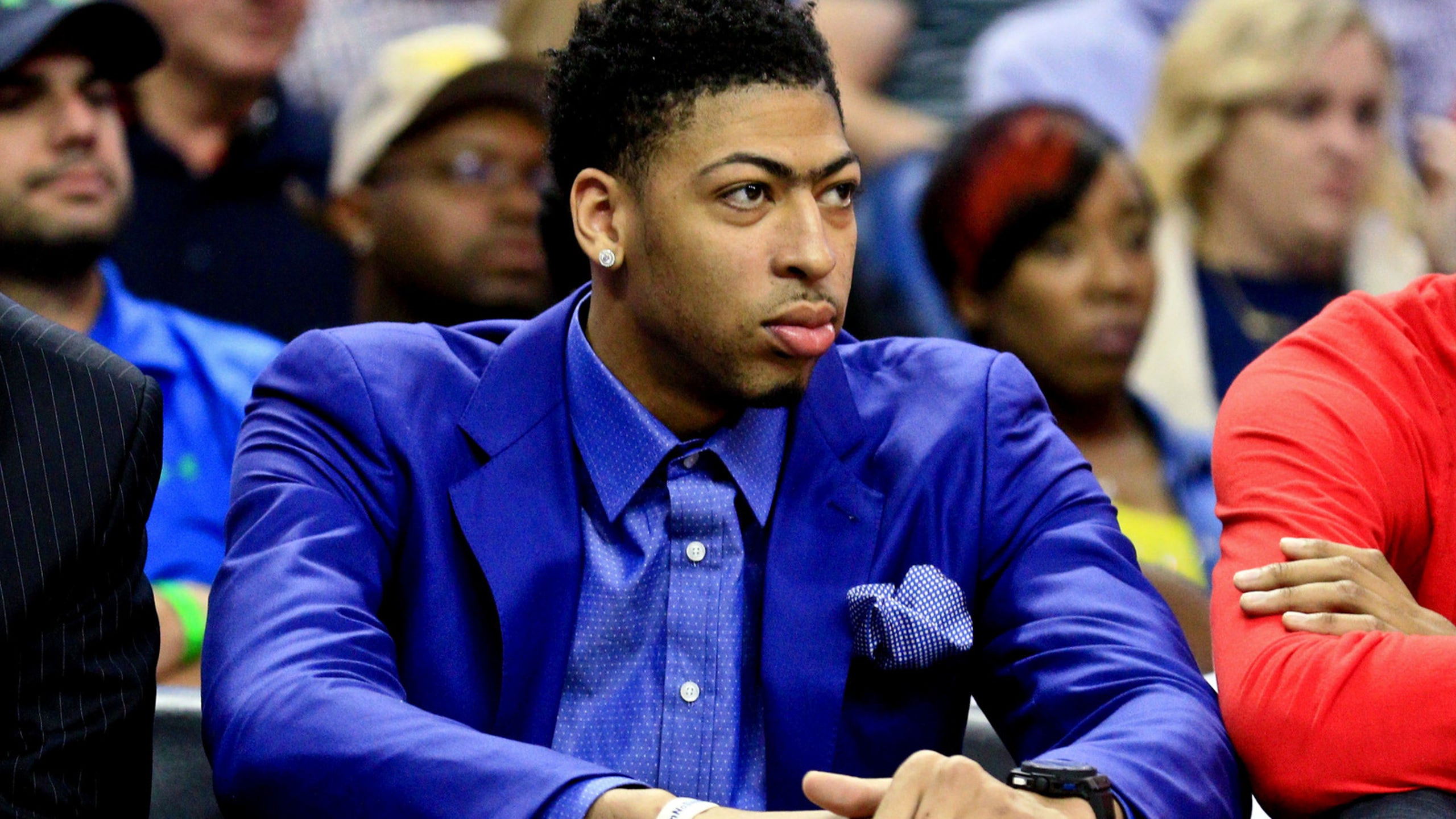 METAIRIE, La. (AP) -- Anthony Davis virtually ruled out playing for Team USA in this summer's Olympic Games on Monday as he prepared to begin treatment on knee and shoulder injuries that have ended his fourth NBA season early.

"I love USA Basketball. I loved when I was there in 2012. I loved when I played in the (FIBA) World Cup in 2014," Davis said. "But I think everyone understands where health is more important."

On Sunday evening, Pelicans coach Alvin Gentry announced that the 6-foot-10 Davis, who has posted team-leading averages of 24.3 points, 10.3 rebounds and 2.1 blocks in 61 games, would sit out New Orleans' final 14 regular season games so he can focus on treating a torn labrum in his left shoulder -- which will require surgery -- and tendinosis in his left knee.

"I love playing for USA basketball and representing my country," Davis said, then added it's "probably going to be ruled out because of the timetable as far as recovery, but hopefully I'll get a chance to play again with Team USA."

Speaking Monday at the Pelicans' practice headquarters, Davis said he will travel soon to see an orthopedic specialist in Los Angeles. He said rehabilitation from shoulder surgery is projected to last four or five months. Davis is unsure precisely what type of procedure he will undergo on his knee, but said he expected to be healthy by early in the next NBA season.

Davis said he doesn't need to have shoulder surgery now. In fact, he said he has been playing with the injury to his non-shooting shoulder since he first tore his labrum during his rookie NBA season (2012-13) after he selected No. 1 overall out of Kentucky. But now that he needs treatment on his knee, however, Davis and team officials agreed that he should treat both injuries together.

"I always just played through it," Davis said of his shoulder injury. "It was gradually getting worse. ... The biggest thing was just because of the knee.

Added Gentry, "It's just a time and situation right now where you can take care of all of it."

The coach applauded Davis for his toughness and his eagerness to keep playing even as it became increasingly clear that New Orleans (26-43), which has been decimated by season-ending injuries to four starters, would not be a playoff team. To Gentry, once Davis' knee began to bother him, it no longer made sense to keep the 23-year-old franchise player on the court.

"The risk-reward just wasn't there to do that," Gentry said. "He wanted to try everything that he could to play. He loves being with his teammates and he loves playing. He's as easy a superstar to coach as I've ever been around. He just wants to be one of the guys and do everything that you can possibly do.

"He'll come back and he'll be better than ever (next season) because that's just who he is," Gentry added. "He'll work his way to the point where all of this will be a plus."

Davis last played in the first half of the Pelicans' loss to Portland last Friday. He left the game shortly after setting a screen in which he collided with Trail Blazers guard C.J. McCollum and Pelicans guard Jrue Holiday. But Davis stressed that his knee had started bothering him well before that play, causing him on some occasions to attempt lay-ups instead of dunks.

"I couldn't explode. I didn't feel like myself," Davis said. "There were a couple plays were I could have dunked the ball where I couldn't really get up. It was just bothering me to the point that I couldn't really move and do the things that I usually do on the basketball floor."