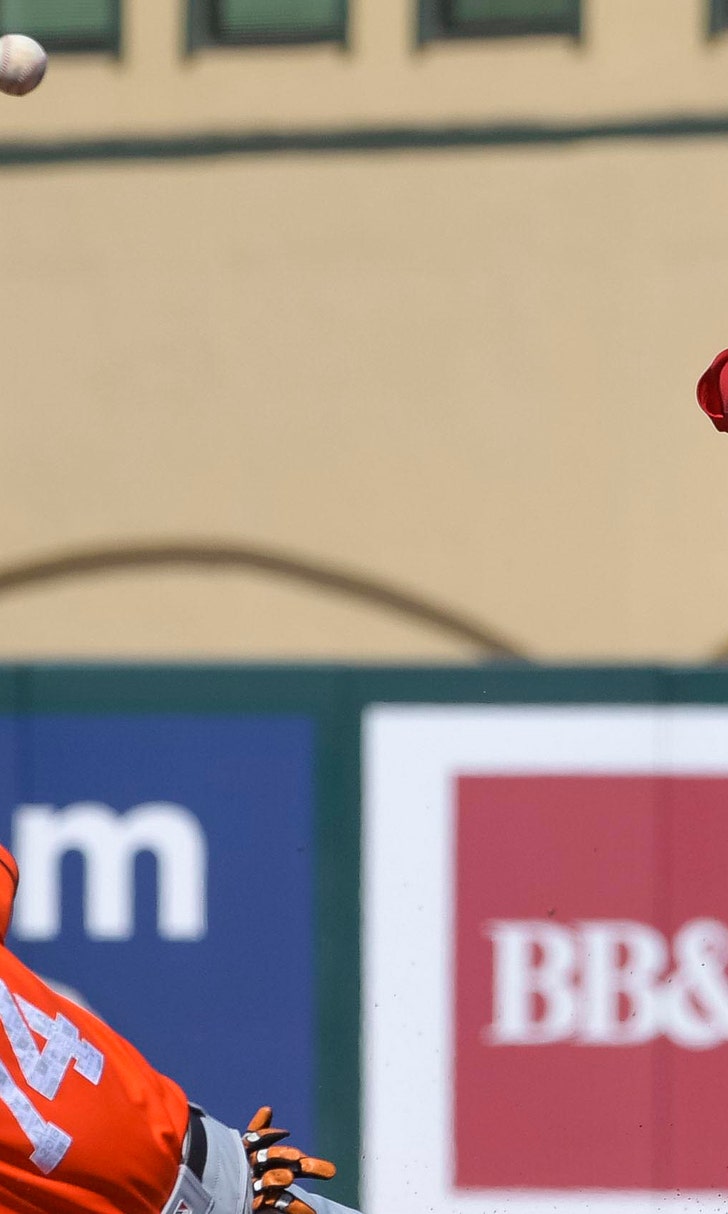 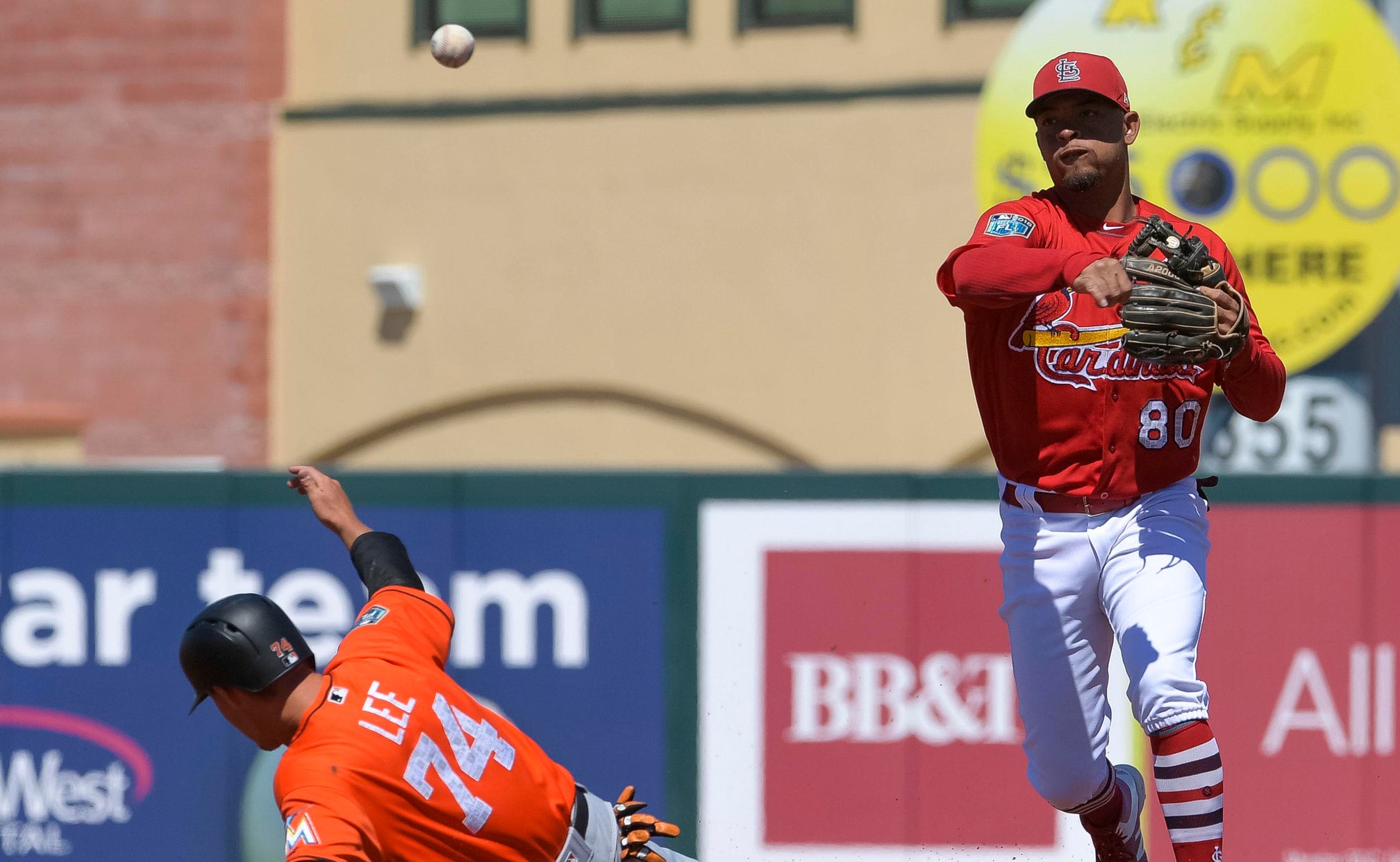 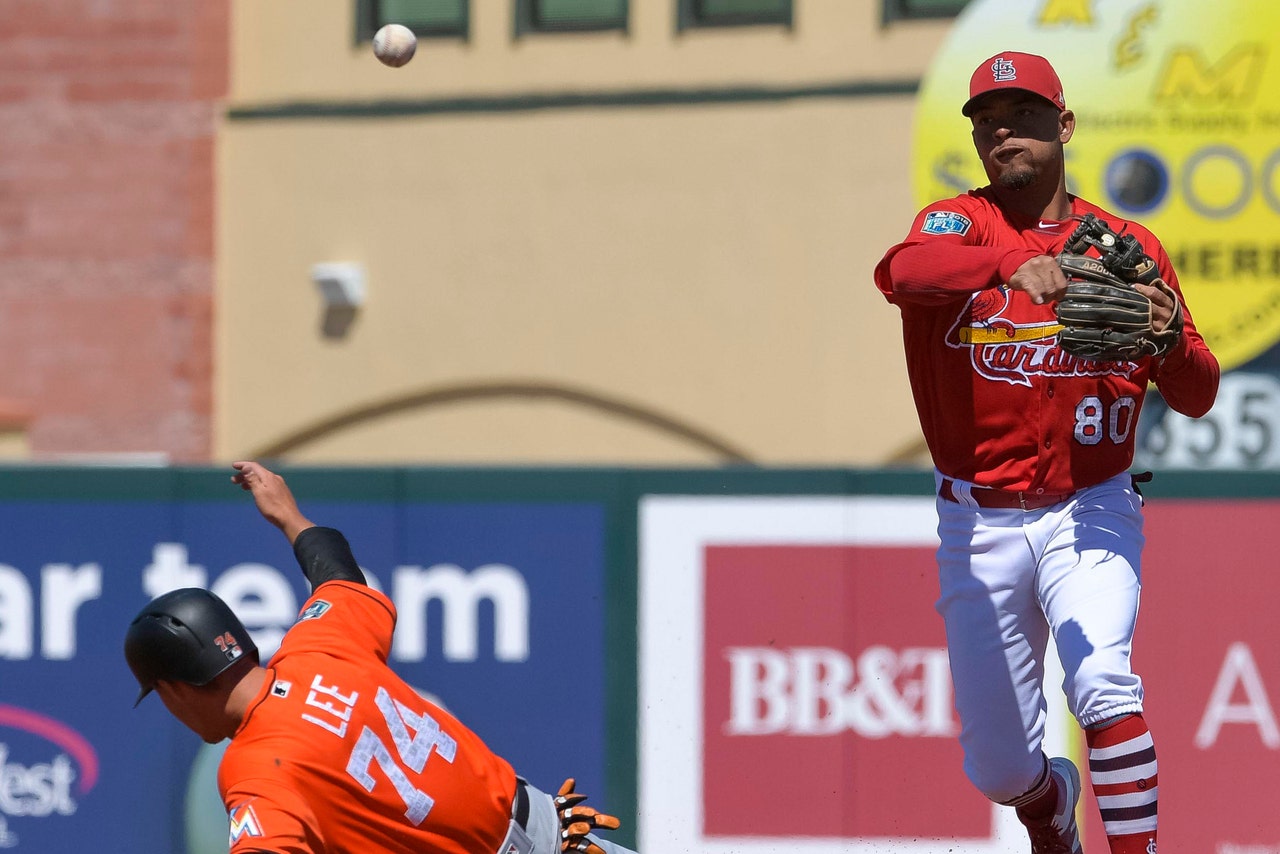 Sosa was named a Midwest League (A) All-Star in 2016 and an Appalachian League (R) All-Star in 2015.  He was a member of Team Panama in the 2016 qualifying round of the World Baseball Classic.

Sosa will wear uniform no. 63. The move expands the Cardinals' active roster to 36 players.