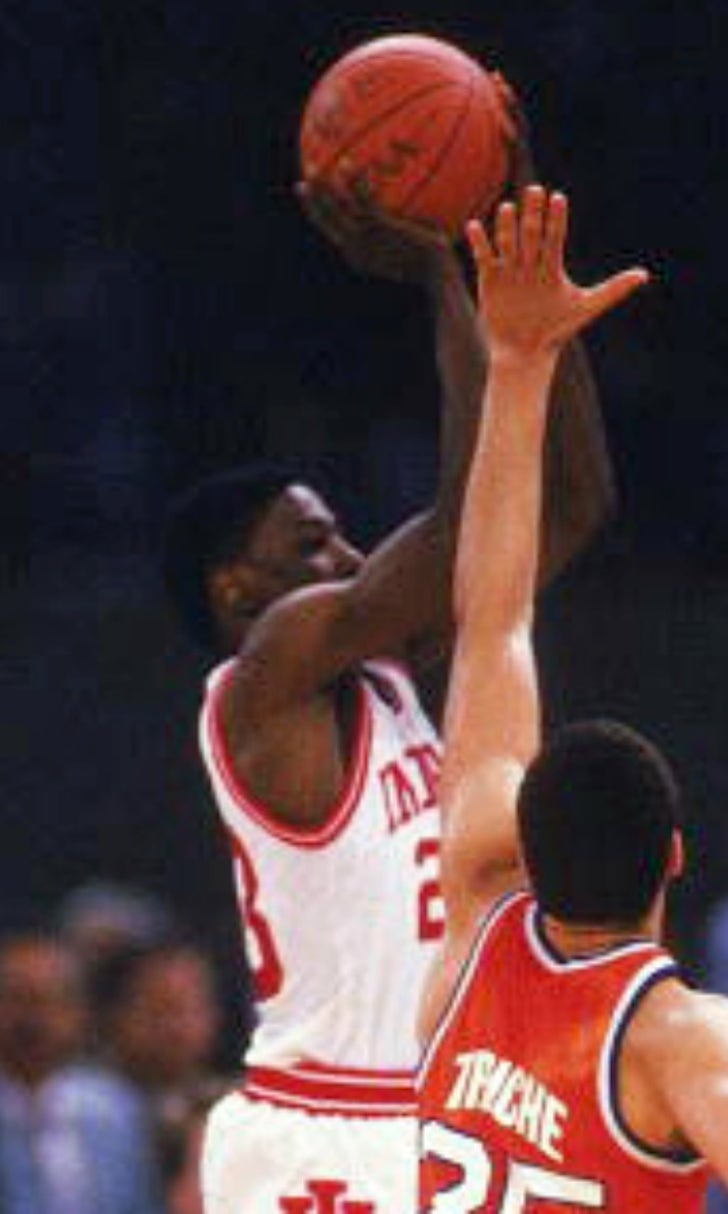 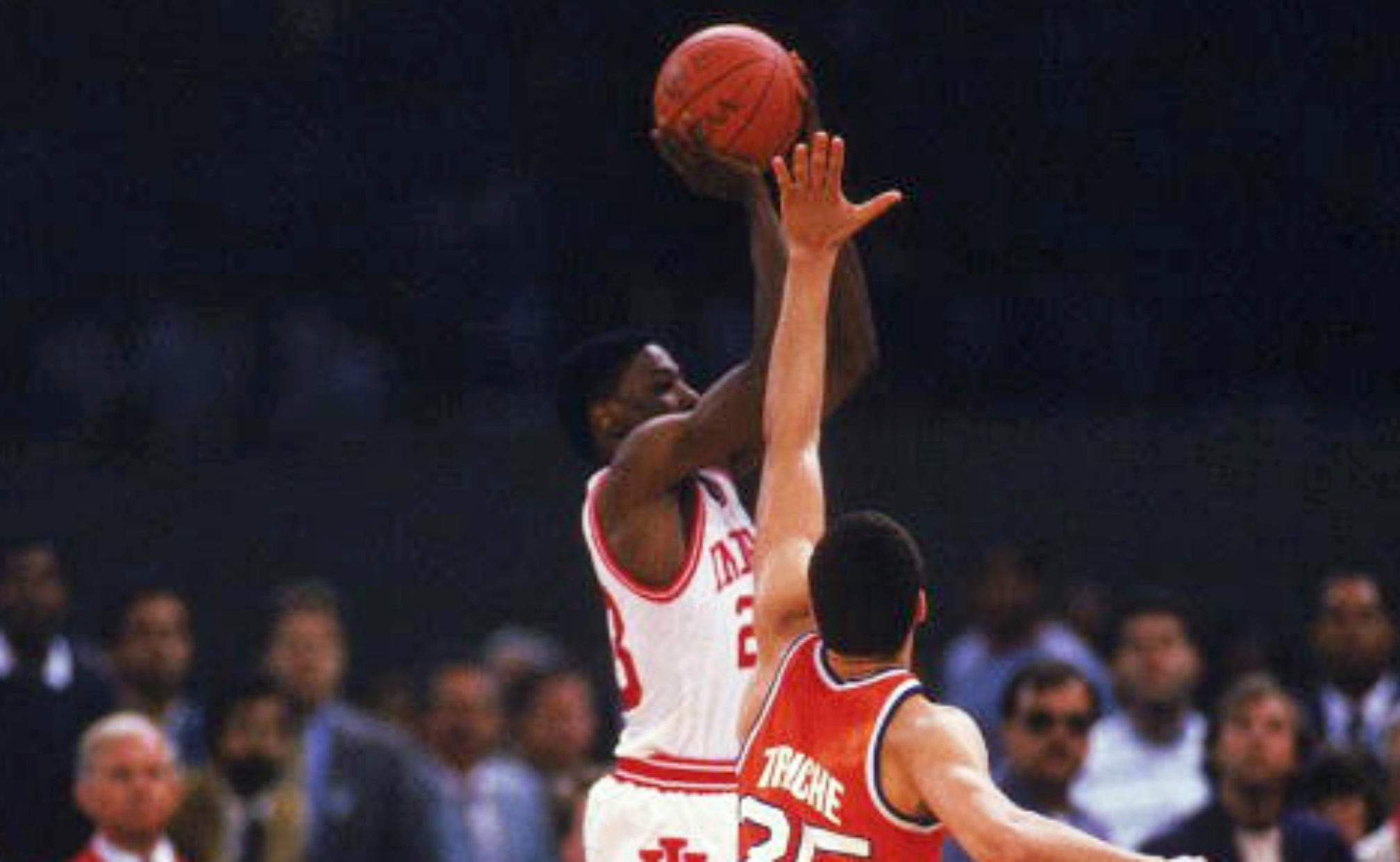 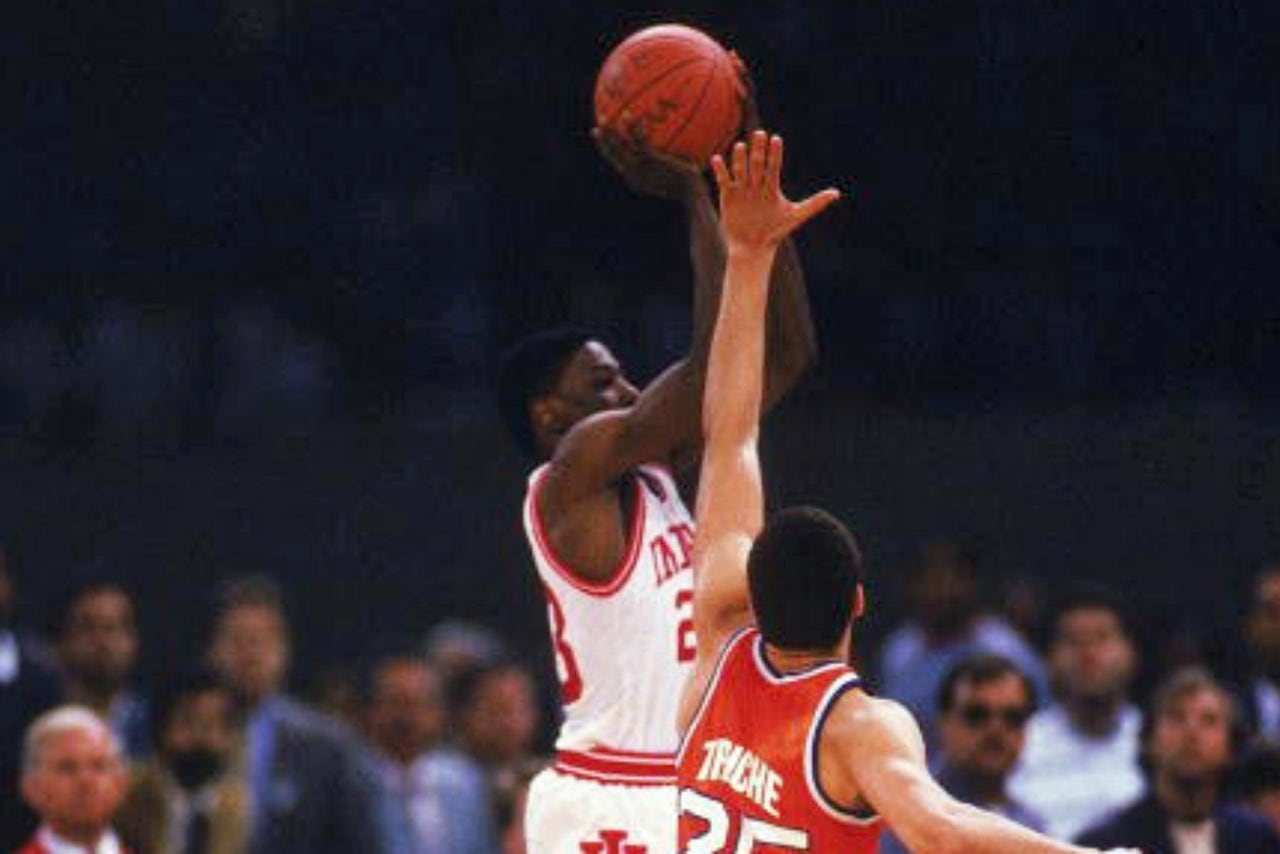 BLOOMINGTON, Ind. -- Indiana University is putting some of its biggest basketball names in stone.

The athletic department announced Tuesday it will add five statues to the remodeled Assembly Hall this week as a tribute to the Hoosiers' five national championships and its tradition-laden program.

"Every Hoosier fan has a favorite story to tell about what Indiana basketball means to them," athletic director Fred Glass said in a statement. "By highlighting these five sculptures, plus the other elements of the collection, we hope to spark the stories of Hoosiers for generations to come."

Bill and Juanita Beach donated the money for a project that includes five granite monuments representing some of the biggest moments in Indiana history. Installation began Tuesday and is expected to be completed by Saturday's annual Hoosier Hysteria festivities.

Initially, the focus will be on overall accomplishments rather than individuals.

The exception will be the sculpture of Hall of Famer Everett Dean, Indiana's first All-American player and later an iconic coach who became known as the father of Indiana basketball. Otherwise, team achievements win out.

One statue will include images of the late Branch McCracken and the late Bill Garrett, who teamed up to break the Big Ten color barrier in basketball in 1947.

Steve Alford, one of the greatest shooters in school history, and Keith Smart, who made the shot to win the 1987 championship, will be featured on a fourth statue. And Isiah Thomas, who led the Hoosiers to their 1981 title, will be featured on another statue, representing tournament dominance.

"One of our longest-held passions is our love for IU basketball," Bill Beach said. "Juanita and I are thrilled that our gift will help future generations of IU fans learn, appreciate and love the history of IU basketball as we have. We believe that more memorable moments are on the way as the team embarks a great new era, and we hope the Memories Collection does justice to our illustrious past."

The good news for Knight fans: More statues are expected to be added to the Bill and Juanita Beach Indiana Basketball Memories Collection. Knight won a school-record 659 games and three national championships before he was fired in 2000.

Big Noon Dives Into Big Ten
Big Ten supremacy will be on the line when Ohio State takes on Indiana, and the Big Noon crew broke down the crucial matchup.
5 days ago

Hoosiers Hoping For History
Indiana hasn't beaten Ohio State in 32 years, so do the No. 9 Hoosiers have a shot in Columbus? Make your picks in the Super 6 contest.
November 19

College Football's Top Plays: Week 11
From two incredible special teams blunders to last-minute wins, check out the best moments from Saturday.
November 14
those were the latest stories
Want to see more?
View All Stories
Fox Sports™ and © 2020 Fox Media LLC and Fox Sports Interactive Media, LLC. All rights reserved. Use of this website (including any and all parts and components) constitutes your acceptance of these Terms of Use and Updated Privacy Policy. Advertising Choices. Do Not Sell my Personal Info