Hurricanes storm back to beat Blue Jackets in OT, 2-1

Hanifin scored 2:16 into the extra period and the Carolina Hurricanes rallied to beat the Columbus Blue Jackets 2-1 on Thursday night.

Skinner scored the tying goal with 4:20 left in regulation before setting up Hanifin for the surging Hurricanes. They have established a club record by earning at least one point in 13 straight games, but this was their first overtime victory in that 9-0-4 stretch. Carolina has climbed from last place in the Eastern Conference to the fringe of the playoff race.

Cam Ward made 23 saves and Teuvo Teravainen had two assists for the Hurricanes, four points behind Boston with six games remaining in the chase for the final postseason spot in the East. Tampa Bay sits between Carolina and Boston.

"We absolutely have a shot here to do this," Hanifin said. "We just beat one of the best teams in the league. There's no reason we can't finish out really strong."

Jack Johnson scored and backup goalie Joonas Korpisalo made 29 saves for the Blue Jackets, who have been held to one goal in three of their last four games.

"Our top guys have got to get going," coach John Tortorella said. "I think that would be the difference in the game here, if we get something there. ... We're not developing enough."

Skinner skated in on Korpisalo and performed a pirouette move, only to have the puck poked out by Cam Atkinson. It floated between the circles to Hanifin, who fired it past Korpisalo for his first career overtime goal.

"Knowing Jeff, he's probably going to get the puck to the net -- he's been doing it all game," Hanifin said. "And I just was hoping for a rebound. It came right out to me in a good spot, and I just tried to shoot it as hard as I can."

Carolina, which began the day with an NHL-best 52 goals this month, couldn't get anything past Korpisalo until the final minutes when Skinner's shot from the circle clicked off the skate of defenseman Seth Jones -- who was tangled with Carolina's Victor Rask in front of the Columbus goalie -- on its way in.

"I kind of fanned on it," Skinner said. "I was actually trying to get it to the net. ... Rask did a great job of being in front, and it takes a little bit of a fortunate bounce, but we'll take those any time we can."

The Blue Jackets, who have wrapped up a spot in the playoffs, entered five points behind Washington for first place in the Metropolitan Division and the No. 1 seed in the East. They're 9-0-2 in their last 11 games against division opponents, and now face a brutal three-game stretch starting Friday with games against Chicago (95 points), the Capitals (110) and Pittsburgh (103).

Johnson scored the game's first goal with 3:35 left in the second, beating Ward high to his glove side with a snap shot.

The goal announcement drew boos from the home crowd not only because it gave Columbus the lead but because it was scored by Johnson -- who was drafted by Carolina with the third overall pick in 2005 but twice turned down the Hurricanes' offers to turn pro, prompting them to trade him to Los Angeles in 2006.

NOTES: Skinner briefly exited late in the first period after Derek Ryan's shot caught him in the left foot. He returned early in the second. "I wished it was someone else -- (Ryan) shoots it so hard, it hurts," Skinner said, laughing. "That's why we wear pads." ... Columbus C Sam Gagner, who assisted on Johnson's goal, has 10 points (four goals, six assists) in his last 14 games. ... Carolina scratched D Ryan Murphy and C Jay McClement with lower-body injuries. ... D Scott Harrington was a healthy scratch for Columbus.

Blue Jackets: Visit the Chicago Blackhawks on Friday night in a matchup of the NHL's second- and third-best teams.

Hurricanes: Wrap up a four-game homestand Saturday night against Dallas. 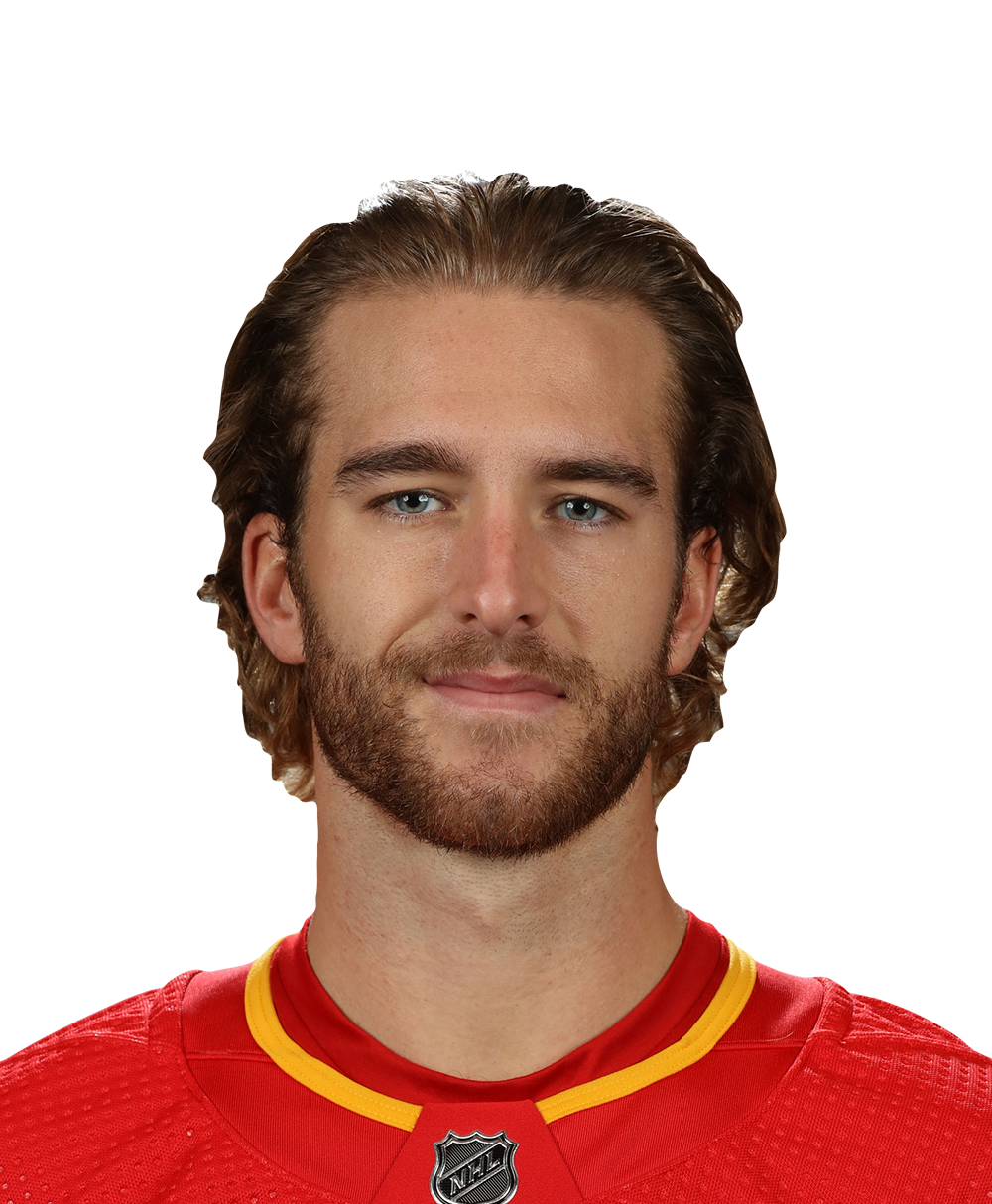