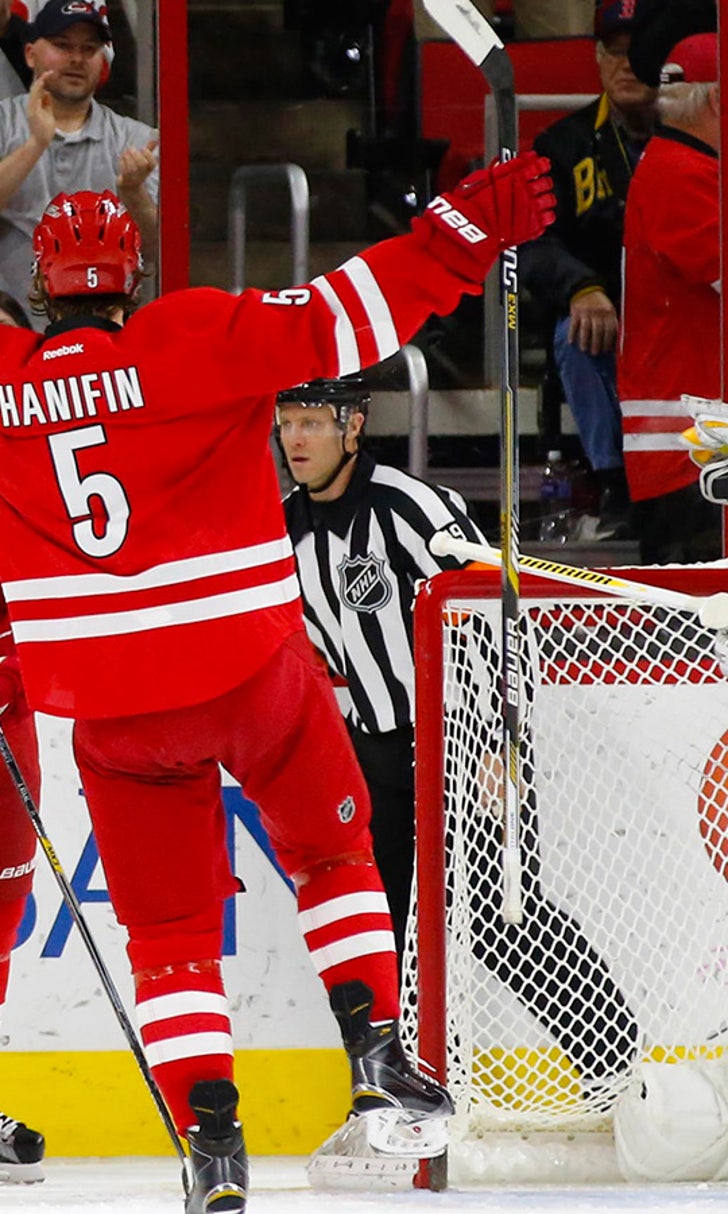 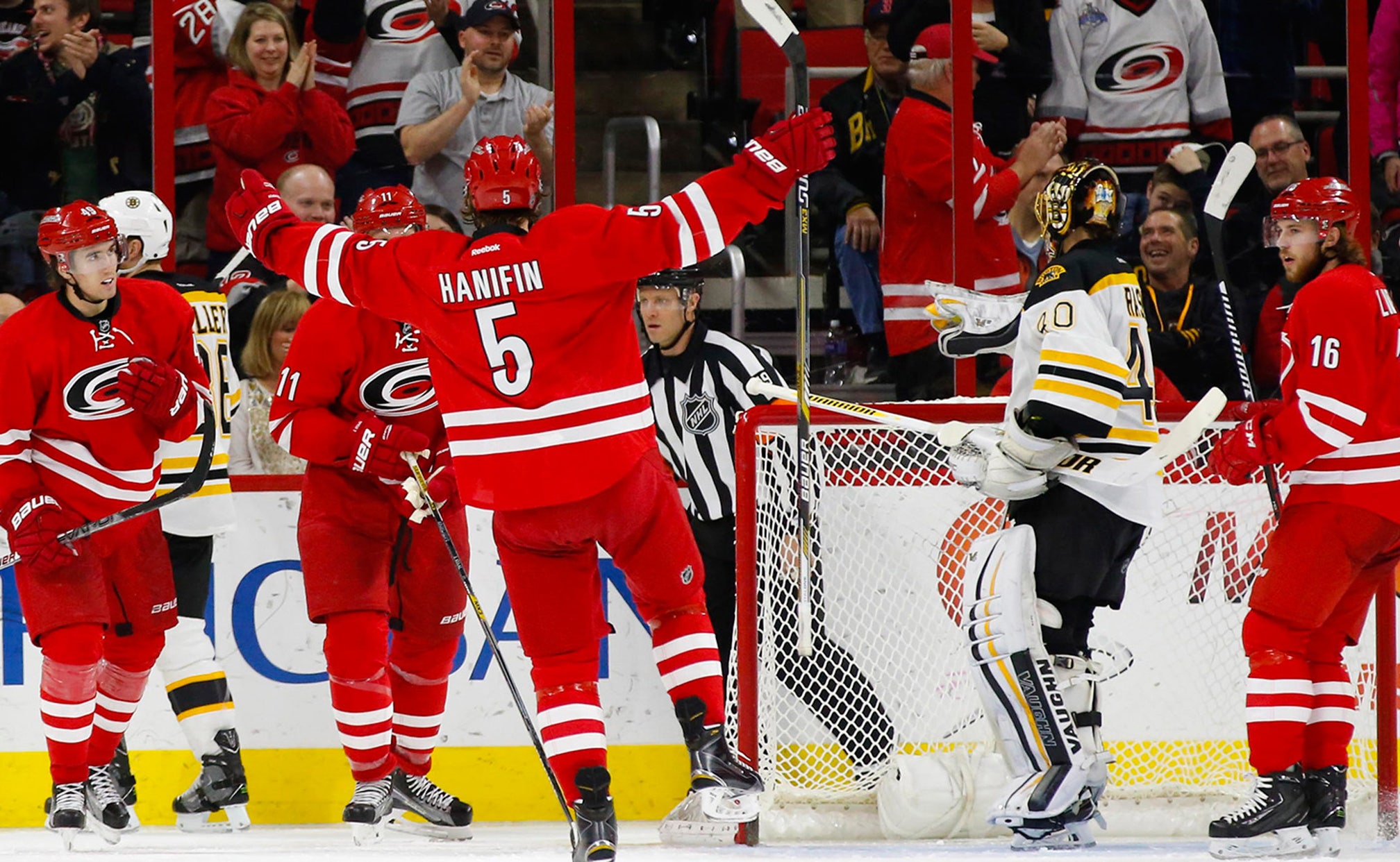 previous story
Jaguars sign veteran Linkenbach, release Oberkrom
next story
After 'up and down' season, Hawks' Muscala gets back to work

Preliminary round action in the 2016 IIHF World Championship wrapped up on Tuesday, and the Carolina Hurricanes involved in the tournament are all moving on to the quarterfinals.

Noah Hanifin and a young American squad backed into the quarterfinals after a 3-2 overtime loss to Slovakia in the final game of the preliminary round. Team USA posted a 3-3-1 record in the seven-game round robin and finished fourth in Group B. Hanifin, who was a top-pairing blueliner, recorded a goal, two assists and four penalty minutes in seven games.

Michal Jordan and the Czech national team finished atop Group A as one of two tournament teams without a regulation loss (five regulation wins, one shootout win, one shootout loss). Jordan scored an empty-net goal from his own end in the team's final preliminary round match-up against the Swiss and finished the round-robin slate with 10 penalty minutes and a plus-3 rating.

Team USA will face off against the Czech Republic on Thursday at 9:15 a.m. in the quarterfinals. The game will be broadcast live on NBCSN and will be available for live streaming via NBC Sports Live Extra.

Team Canada, head coached by the Hurricanes' Bill Peters, and the Finnish national team, which features Canes' prospect Sebastian Aho, met in a pivotal battle in the final game of the preliminary round, as both teams brought perfect 6-0 records to the table. Finland emerged victorious with a commanding 4-0 victory to claim first place in Group B heading into the elimination rounds.

Aho, selected in the second round (35th overall) of the 2015 NHL Draft by the Hurricanes, tallied five points (1g, 4a) and a plus-4 rating in the preliminary round.

The Finns match up against Denmark in the quarterfinals with faceoff set for 9:15 a.m. Reigning gold medalists Team Canada will take on Sweden at 1:15 p.m.

Semifinal action will take place on Saturday, and the tournament will wrap up with medal games on Sunday. Check back here for score updates and more as the elimination rounds progress.