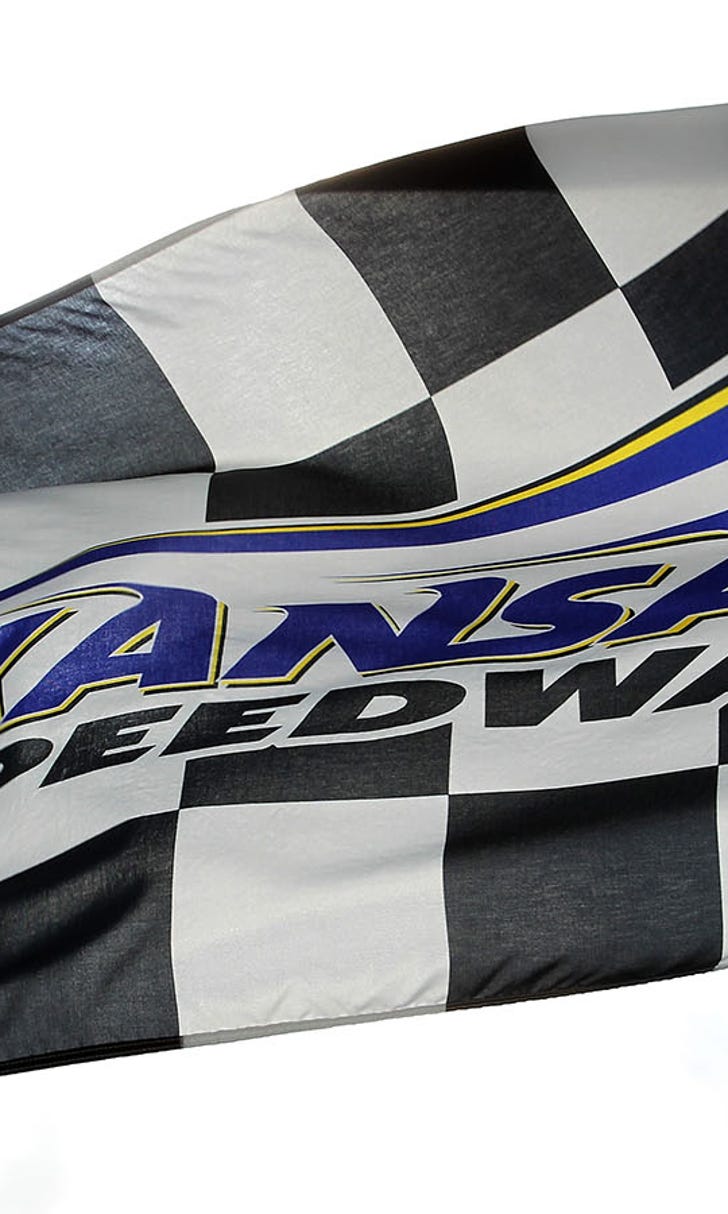 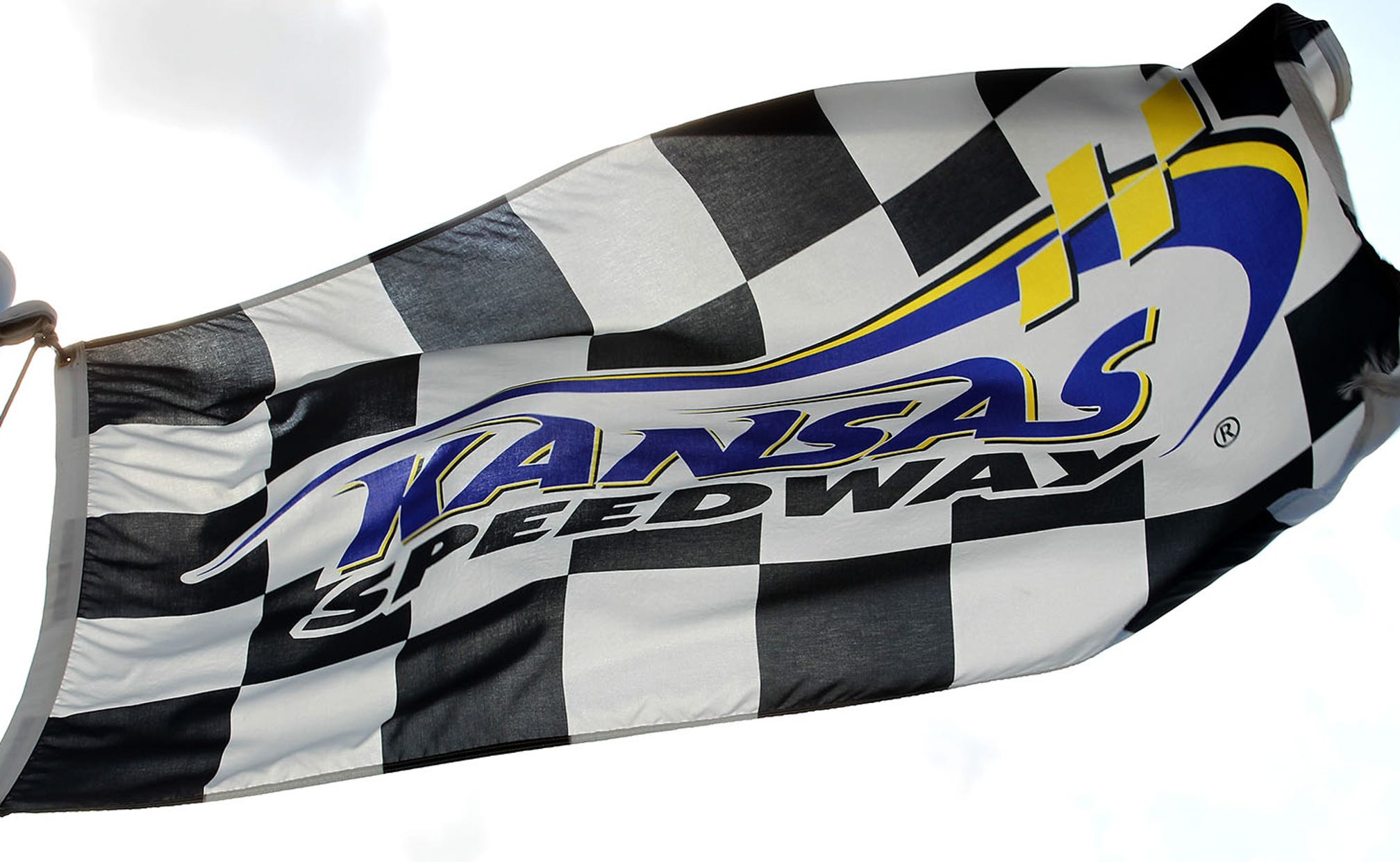 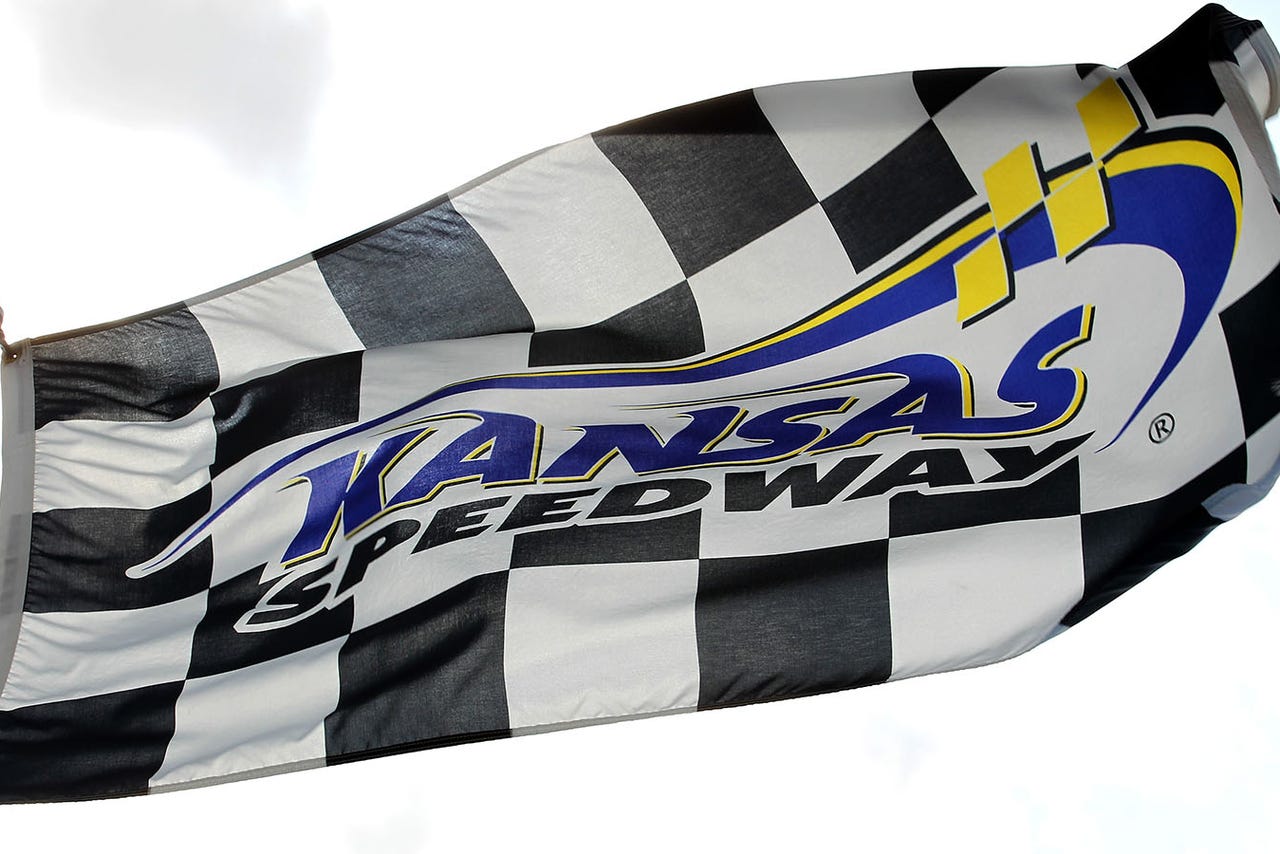 Scary scene at Kansas Speedway on Friday morning, as high winds reportedly led to the collapse of the Team Chevy stage.

Jeff Gordon was scheduled to make an appearance later in the day but obviously had to cancel. Check out this tweet from Gordon's PR representative.

.@JeffGordonWeb's visit to @TeamChevy stage today has been canceled. All okay from my understanding. #wind pic.twitter.com/AsKS5IuFKd

Luckily, it seems that nobody was injured. If you're out at Kansas Speedway today, be safe.