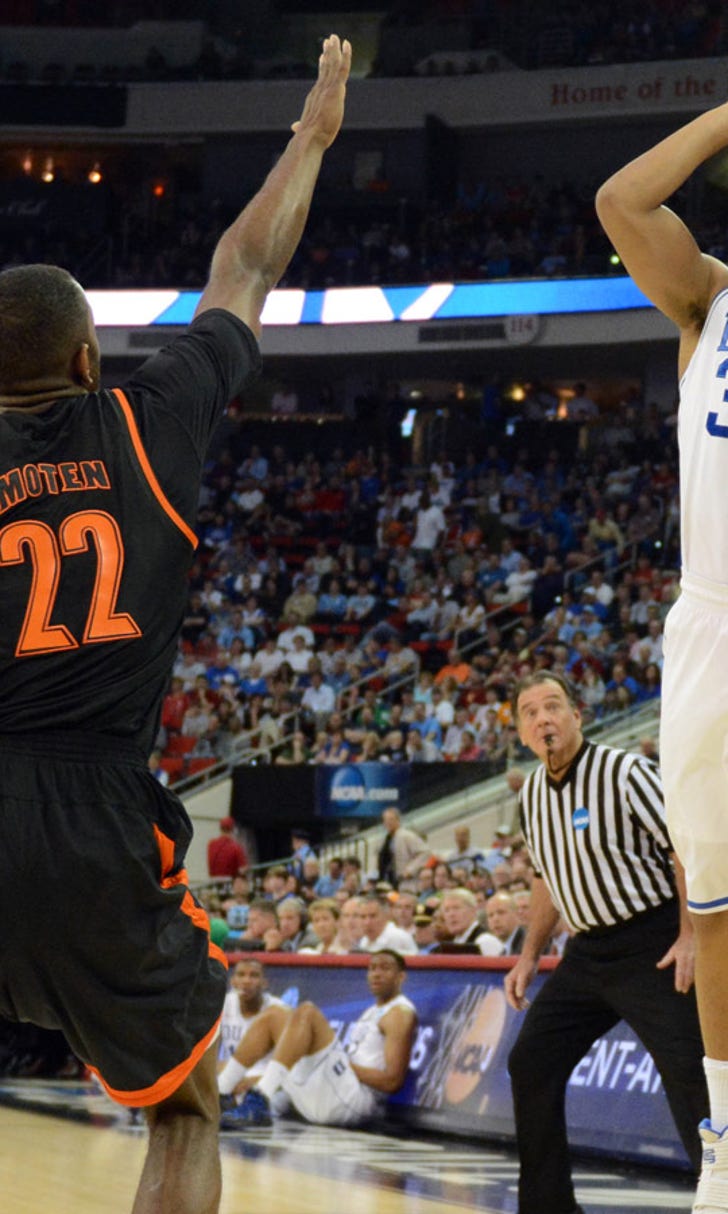 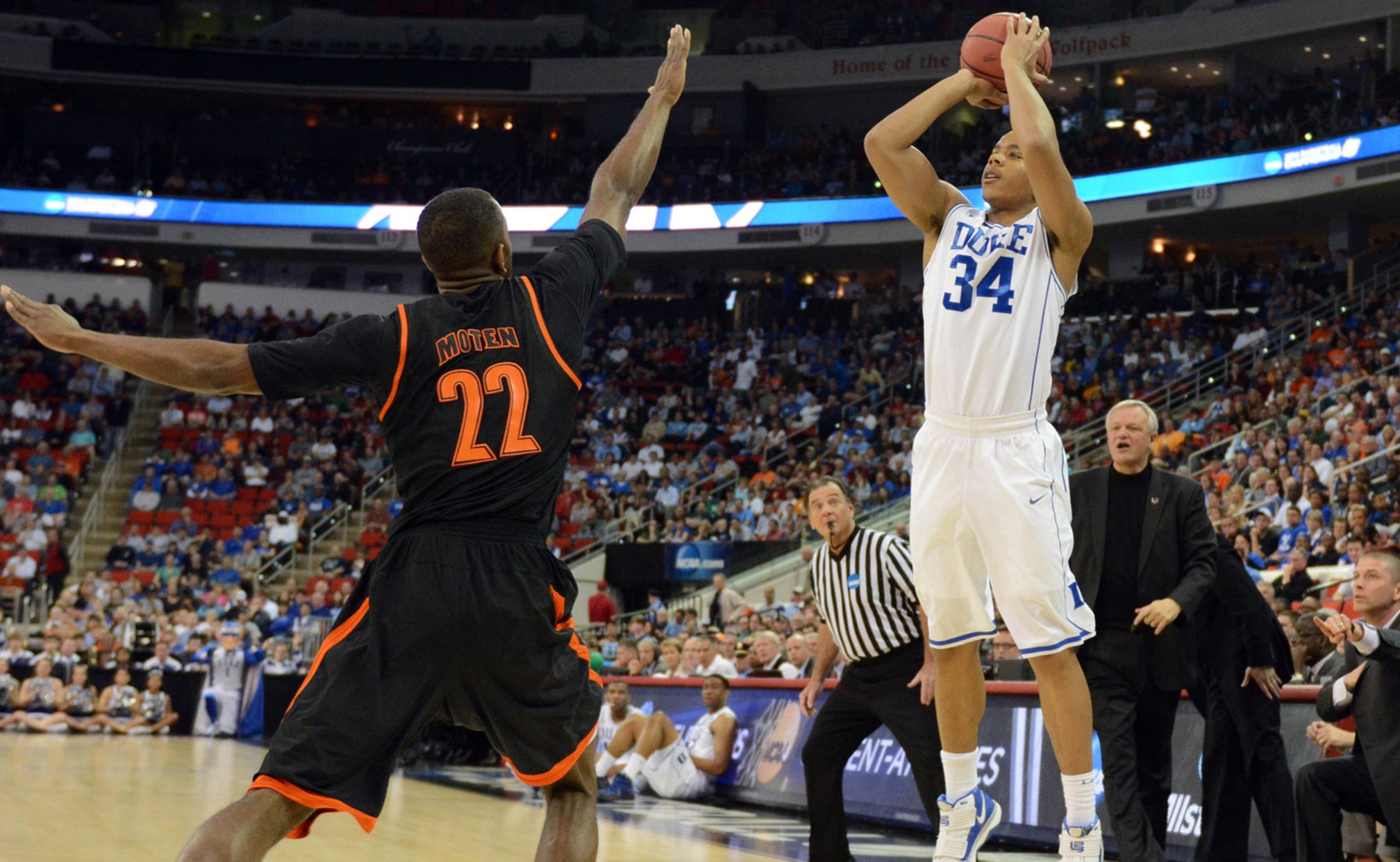 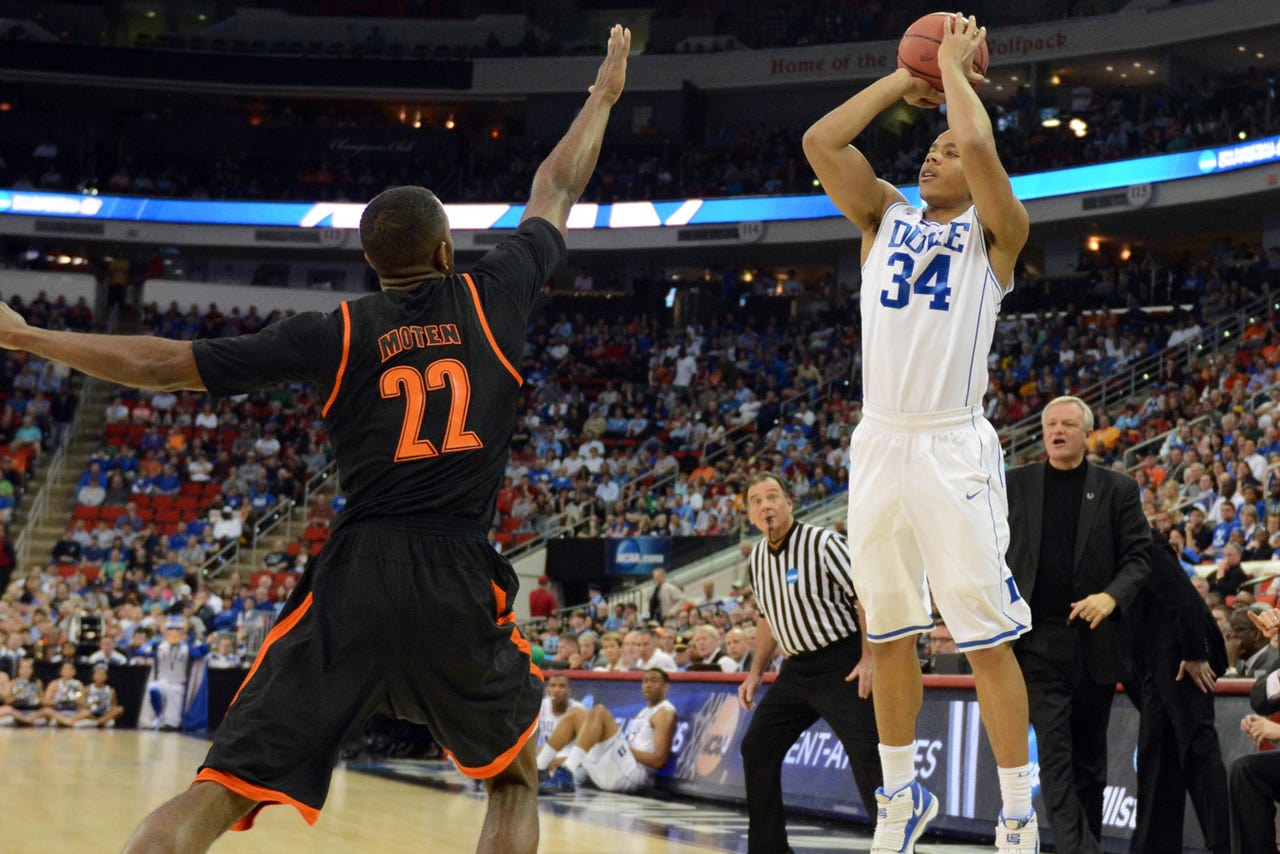 With a little more than three weeks to go until the start of training camp, the Miami Heat signed a pair of undrafted players Tuesday to bolster their squad.

Just one spot remains out of a maximum 20 players that the Heat can bring into camp with the additions of former Duke shooting guard Andre Dawkins and UNLV big man Khem Birch to the team on non-guaranteed contracts, according to multiple reports.

Dawkins averaged 7.9 points per game in just over 13 minutes a game as a senior for the Blue Devils. Primarily known as an outside threat, Dawkins made 231 3-pointers and shot over 40 percent from beyond the arc in his collegiate career. He went on to play for the Heat during the Orlando summer league tournament this year, averaging 12 points while showcasing his range for a team desperate for a reliable gunner this season.

The Heat's interest in Birch is no surprise, with the team bringing in the 6-foot-9 power forward for workouts prior to the NBA draft. Birch was a highly rated high school recruit in 2011 and averaged a double-double as a junior before declaring for the NBA draft. Though Birch is limited offensively and quite raw all around, he may prove to have value in the pro ranks as a shot blocker and rebounder.

Both players will face an uphill battle in making the team, with few spots up for grabs on the final 15-man roster that must be set by the start of the regular season.

Dawkins will have to compete against recently signed veteran Shannon Brown, Reggie Williams and summer league teammate Tyler Johnson, though he is likely the best pure shooter of the bunch.