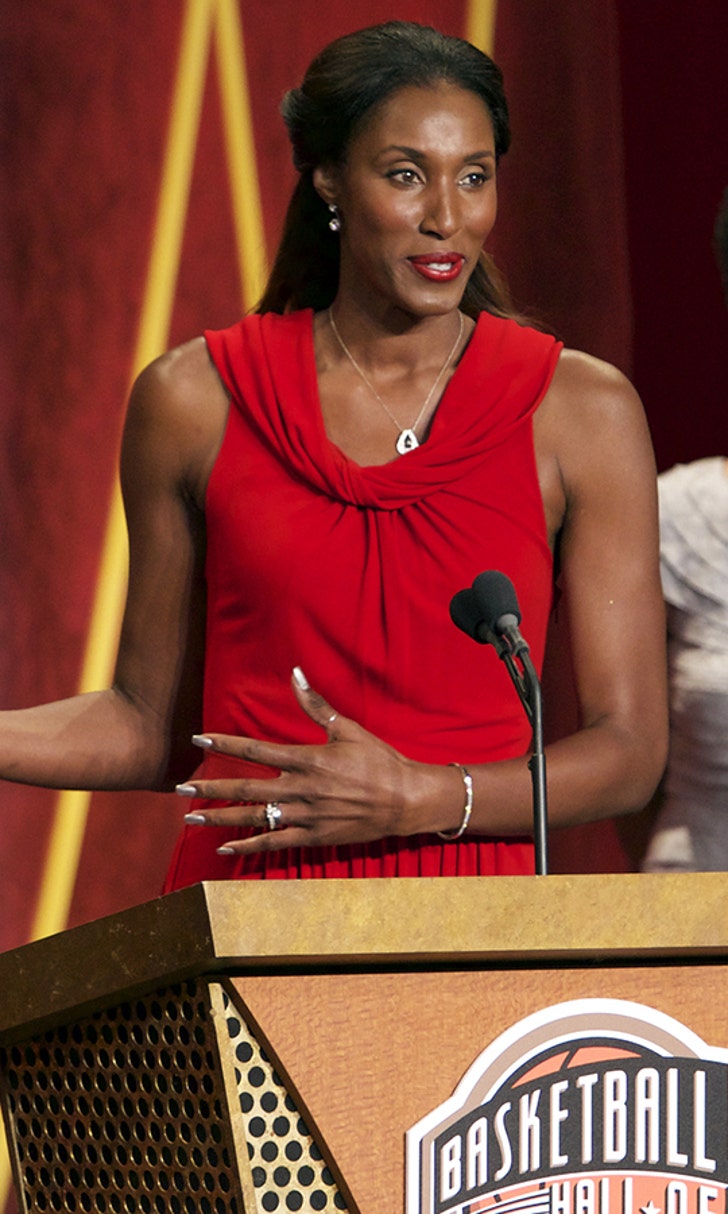 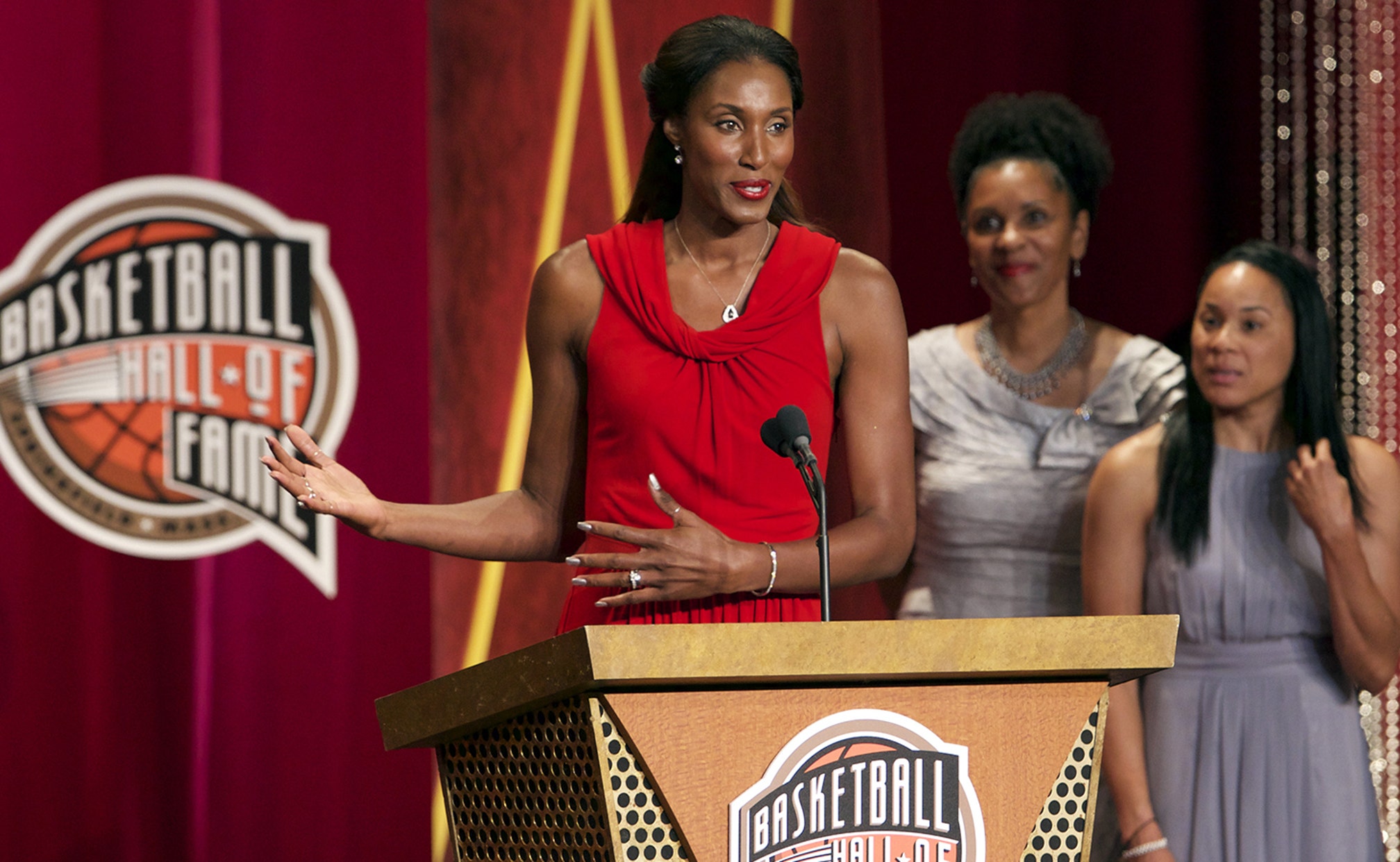 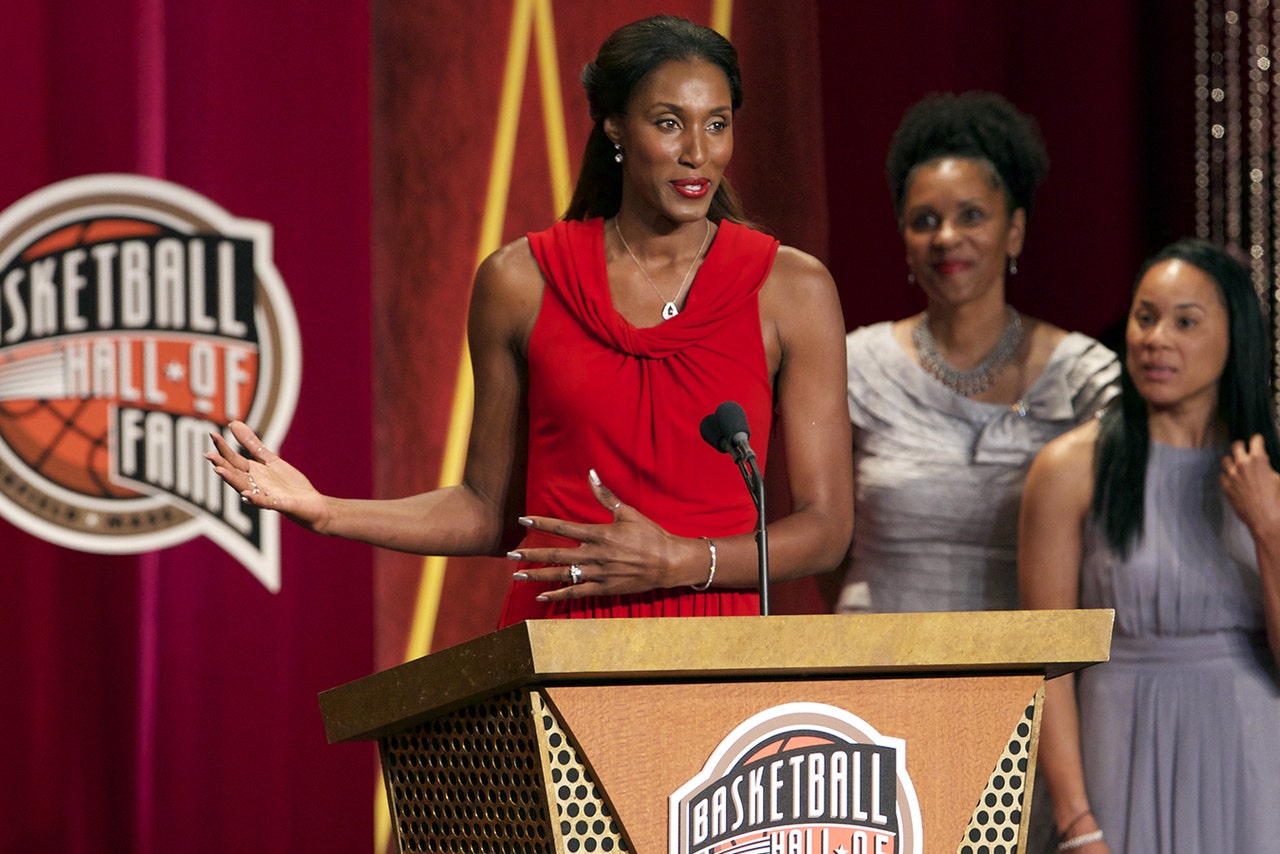 ORLANDO, Fla. (Jan. 10, 2018) -- FOX Sports Florida, the exclusive television home of the Orlando Magic, today announced Lisa Leslie has joined its roster of Magic on-air talent for the remainder of the 2017-18 season. In her new role, Leslie will serve as studio analyst on select Magic Live! pre- and postgame shows. Leslie, a three-time WNBA MVP, two-time WNBA Champion, and a four-time Olympic gold medal winner, comes to FOX Sports Florida after serving as a commentator for ESPN, FOX Sports Net, Turner and NBC. Leslie made her debut during last night’s Magic Live! pregame show and will return this evening at 7:30 p.m., alongside host Paul Kennedy, as the Magic get set to battle the Milwaukee Bucks.

Leslie, a Los Angeles, California native and University of Southern California graduate, had a highly decorated WNBA career, earning two WNBA Finals MVP awards, two Defensive Player of the Year awards, eight 1st Team All-WNBA selections and three WNBA All-Star MVP awards. Leslie was the first WNBA player to win the regular season MVP, the All-Star Game MVP and the playoff MVP in the same season and was the first woman to slam-dunk in a professional game. In 2015, Leslie was inducted into the Naismith Memorial Basketball Hall of Fame.

Leslie became a commentator for ESPN in 2004, and has since been an in-studio sports analyst for ABC, Turner, FOX Sports Net and NBC.

FOX Sports Florida & FOX Sports Sun are the regional television homes of the Orlando Magic, Tampa Bay Rays, Miami Heat, Miami Marlins, Tampa Bay Lightning and the Florida Panthers. The regional sports networks have been fixtures in the homes of sports fans throughout the Sunshine State for over 20 years. Today, the networks combine to produce more than 700 live sporting events and over 300 studio based and original programs year round. FOX Sports Florida and FOX Sports Sun are committed to making a positive impact in the communities we serve by engaging our audiences and providing award winning TV and web coverage of Florida’s hometown sports teams. For more information, channel listings and how you can get involved with FOX Sports Florida / FOX Sports Sun, visit www.foxsportsflorida.com.